EA have announced one of the most obvious things for a Battlefield game with Battlefield: Hardline Premium. All the details and a trailer can be found here.

EA have today announced the Premium package for Battlefield: Hardline. Premium is an exclusive membership that gives new content and early access to it’s members. Premium Members will receive monthly rewards and access to exclusive in-game events and items that ensure players execute heists and chases in style.

Premium Members will also get:

Battlefield Hardline releases on the Xbox One, Xbox 360, Playstation 3, Playstation 4 and P.C on the 19th of March.

The trailer is below. 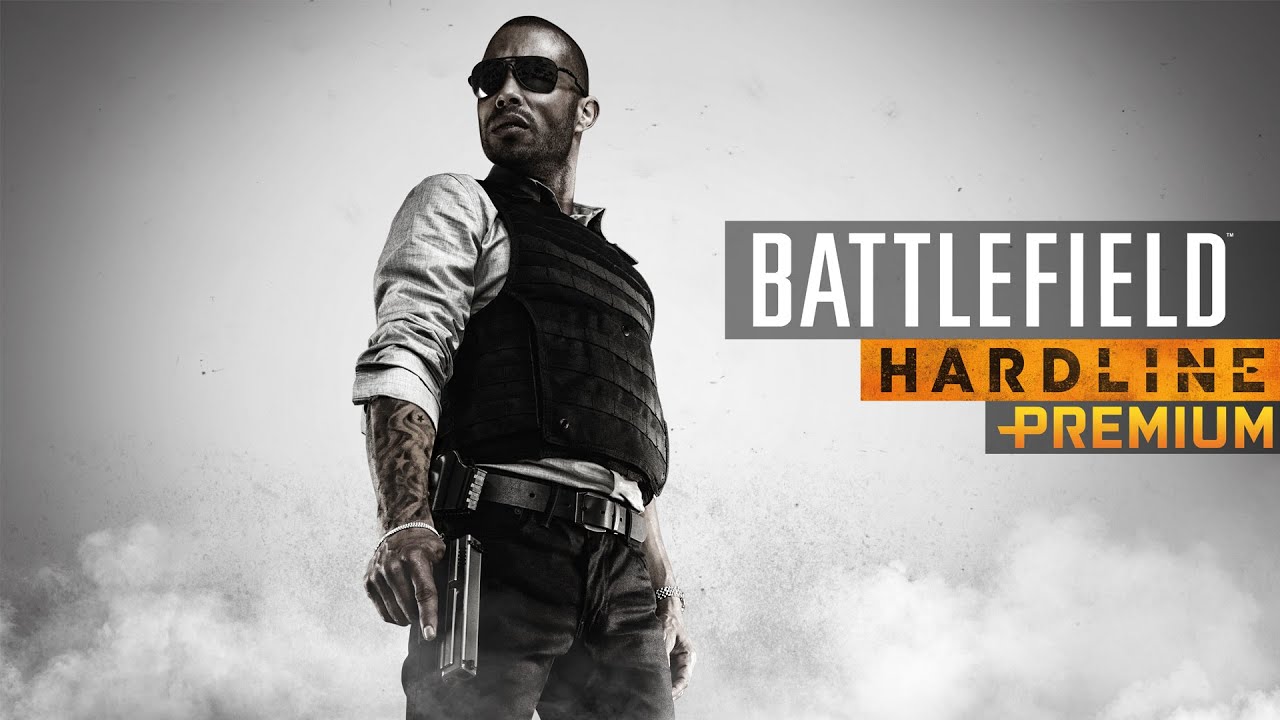 Yakuza 0 Launches in the Americas and Europe on January 24

Utawarerumono: Mask of Deception is Now Available in the West