Rally around in Finland in the latest update for DiRT Rally, “Flying Finland” on Steam Early Access!

UK – September 30, 2015 – Codemasters announced that from today owners of DiRT Rally™ will be able to race in the spiritual home of rallying as the Flying Finland update joins DiRT Rally™ as a free update to all Early Access players.

The Finland rally, set in the Jämsä region, includes DiRT Rally’s fastest stages yet with average speeds well in excess of 100mph/160kph. With the biggest crests and jumps seen to date, total confidence in your pace notes is an absolute necessity to conquer these gravel speedways.

This latest free update also includes two cars from one of the most closely contested championships in rally history, the Subaru Impreza 2001 and the Ford Focus RS Rally 2001. These iconic cars were piloted by Codemasters’ biggest rallying heroes and they have been faithfully rebuilt to give players the chance to recreate their legendary exploits. 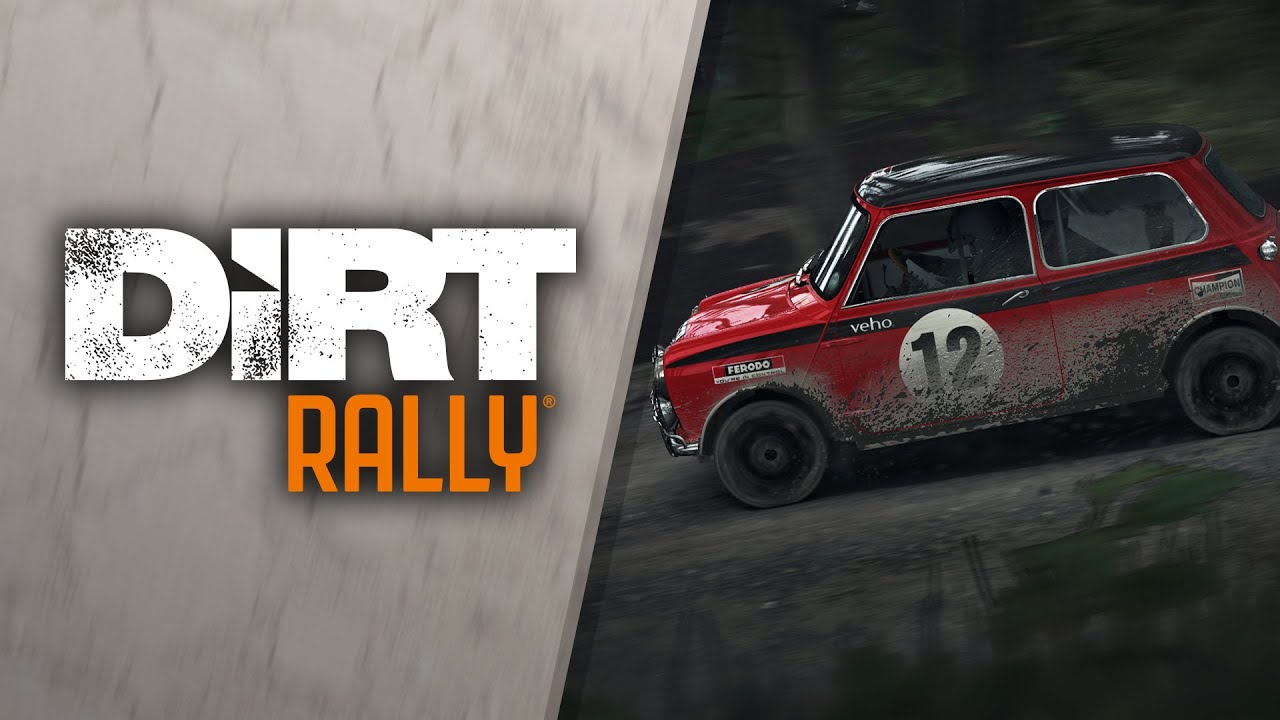 Since its release on Steam Early Access in April, Dirt Rally’s dedicated players have clocked up over 58 million kilometers, raced 1.4 million clean stages and performed nearly 1.5 million barrel rolls in their quest to join the world’s elite DiRT Rally players at the top of the leaderboards.

With DiRT Rally, Codemasters has captured the essence of what makes rally unique – that sense of trying to remain in control of your emotions, as you hurtle along dangerous, undulating roads at breakneck speed, aiming to squeeze everything out of your car whilst knowing that one crash could irreparably harm your stage time. It’s the ultimate test of a driver’s skill, and it’s the ultimate in high risk, high reward gameplay.

The community is DiRT Rally’s co-driver and their feedback is helping to shape the evolution of the experience. For players joining DiRT Rally in Early Access and the road ahead, the team want their feedback. They’ll be helping to test theories and providing vital data that will help to refine DiRT Rally.