Might & Magic Heroes VII is out today and we have the launch trailer (And a review coming in the next few days)!

Might & Magic Heroes VII puts players in the middle of a civil war that changed the ruling dynasty of the Holy Empire. The Empress’ murder has left an empty throne, a realm in flames and too many hungry rivals intent on claiming it. The Duke, Ivan, calls together a prestigious council of six trusted advisors in search of a viable strategy to bring this war of succession to an end. This new episode in the series will offer players a more detailed world than ever to explore and conquer, a complex economic system to master and legendary creatures to face in epic battles. 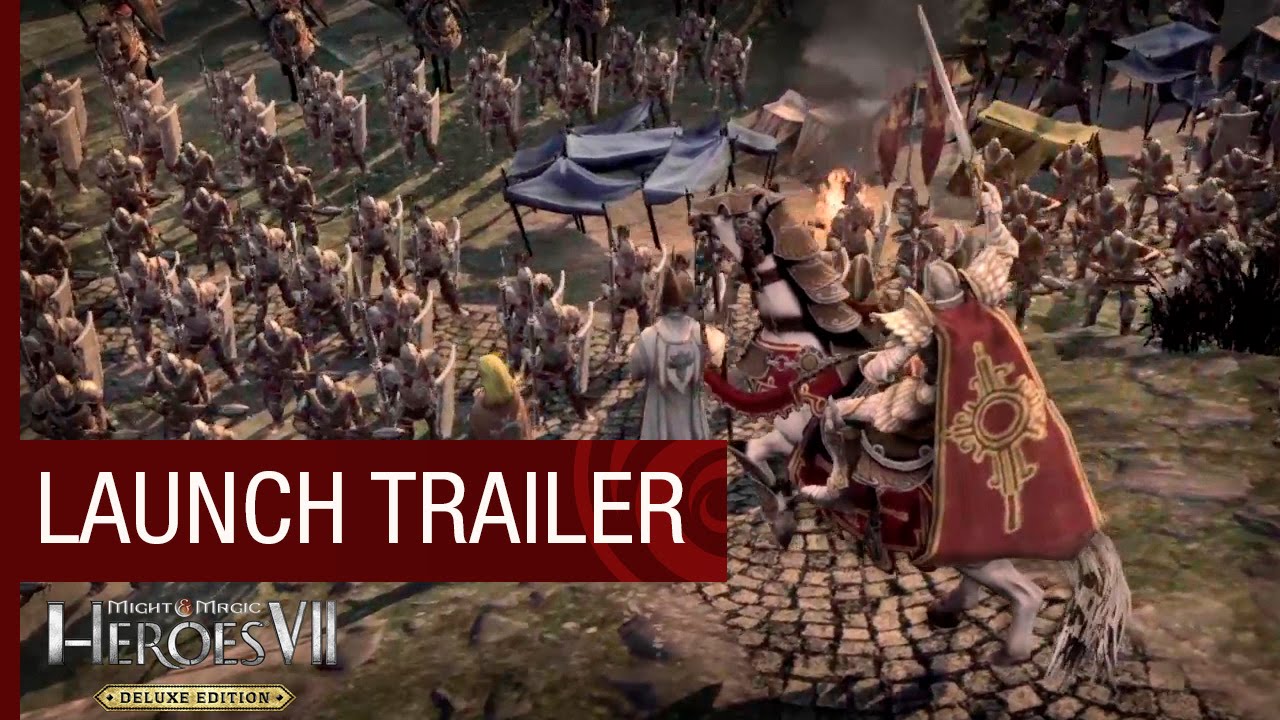 Might & Magic Heroes VII is being developed by Limbic Entertainment, a team of devoted Might & Magic fans, and promises to be the best of the series by respecting its long-standing tradition and introducing features chosen by the community.

More details on Might & Magic® Heroes® VII’s offer can be found here: mmh7.com/pr