Square-Enix has been celebrating the 15th anniversary of the Deus Ex franchise for the last little while and today, they’ve given us a brand new animated trailer as a thank you to all the fans for the support over the last 15 years.

Marking the end of the Deus Ex 15th anniversary and a series of videos celebrating the franchise’s milestone, Square Enix has released a special trailer that showcases the augmented universe of Deus Ex.  This reimagined video is a thank you to the community featuring animated footage replicating some of the most legendary scenes from all of the Deus Ex games – all of which have contributed to the franchise’s impressive in-game world throughout the past 15 years.

We’ve included the 4-part documentary on Deus Ex below: 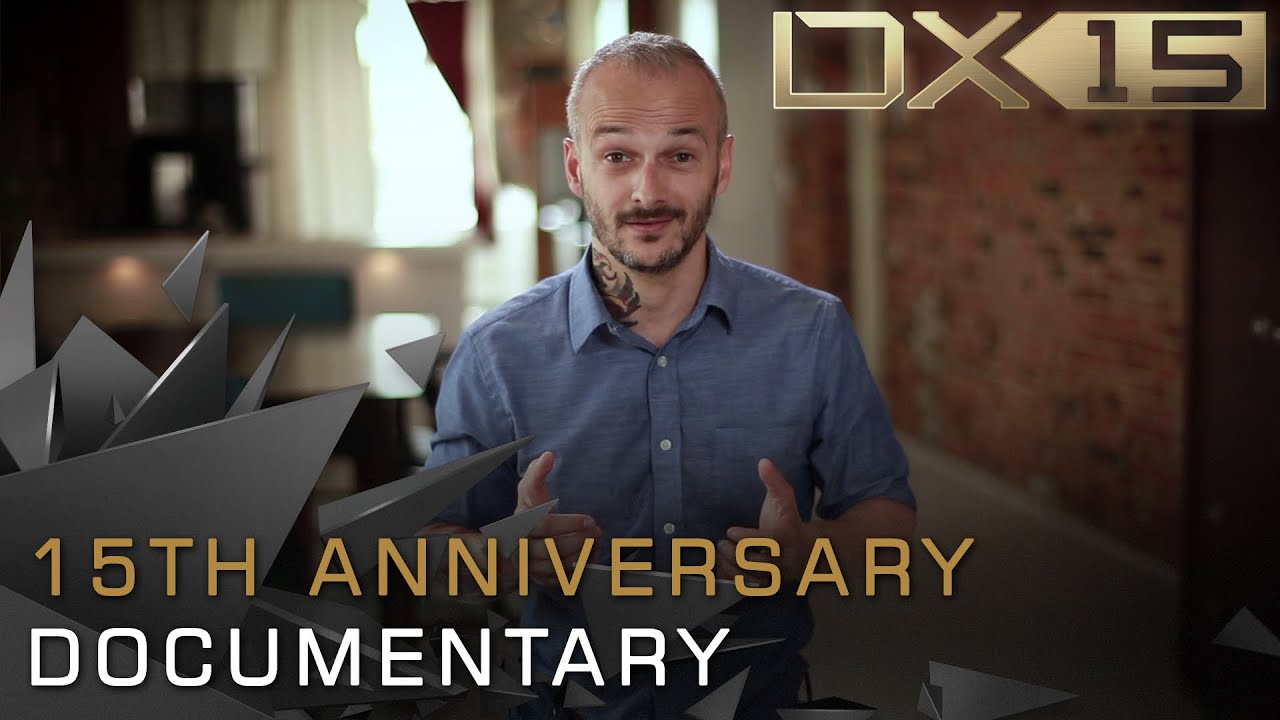 Deus Ex: Mankind Divided will be released on February 23, 2016, on the PlayStation®4 system, Xbox One®, the all-in-one games and entertainment system from Microsoft, and Windows PC.

EA Sports Kicks Off The Hockey Season With The Release of...