It looks like Netflix is in talks to give Gilmore Girls fans something that they thought they’d never see again! Brand. New. Episodes.

Netflix is looking to approach the revival as four 90-minute movies as opposed to a 10-episode series. It’ll be an interesting thing to see a show cut into a movie format and I can’t really think of any that have tried that route. The Warner Bros. dramedy, which launched in 2000, has been a strong performer for the streaming service so this move was a no-brainer.

Gilmore Girls initially ran for 7 seasons and 153 episodes though only the first 6 were under Sherman-Palladino as she left following a contract dispute.

Melissa McCarthy, who played Sookie St. James, is not expected to be a part of the revival. Talent deals have not been finalized, but the tentative plan is to start filming early next year.

Here’s a reunion video from The Today Show for the 15th anniversary of the show in June of 2015: 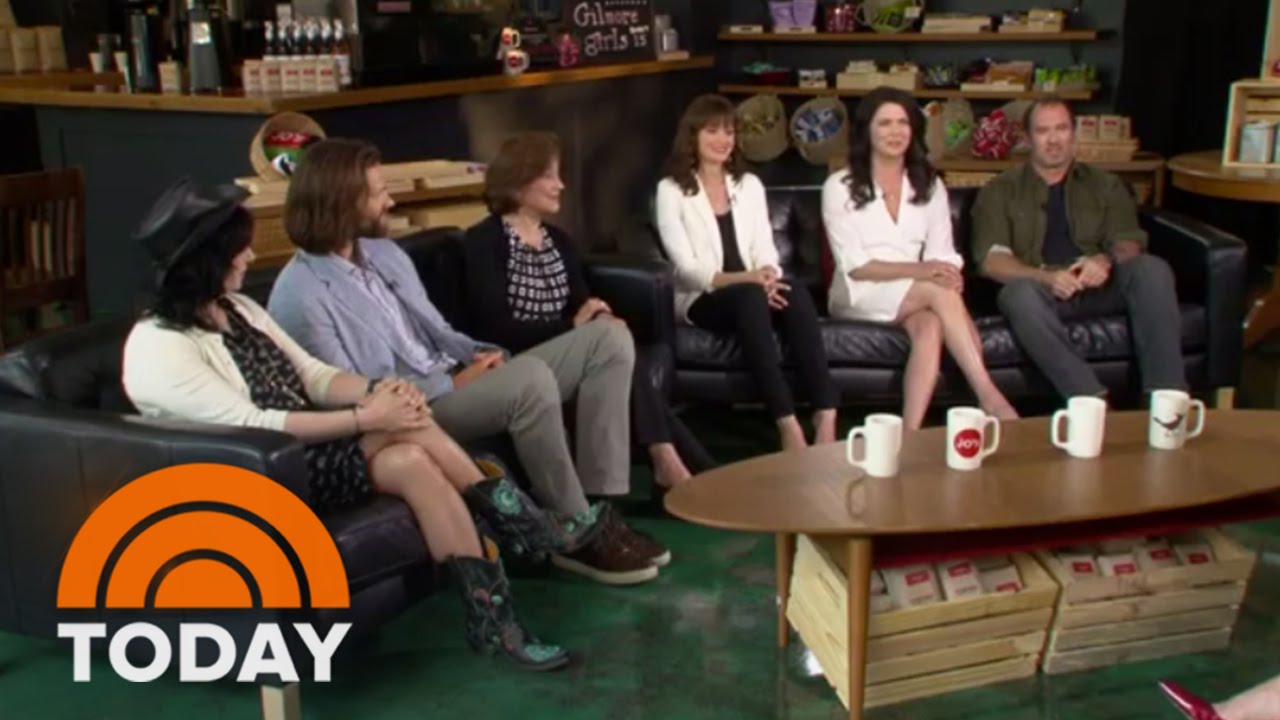