Have you ever stepped into a party scene and felt a little “behind the times”? If so, have no fear! This list will allow you to catch up and be a hit at any party in no time!

In my lifetime thus far, I’ve watched many dance and song fads come and go – but some have stood through the trials of time, and remain a hit at almost every social gathering! So whether you’re preparing for prom, homecoming, a wedding, a friend’s house party, or dancing alone in your room, use this list to help guide you!

*organized by most commonly heard/seen to least common

This has been around for about 8 years now, but is still played all the time!

This is one of the first line dance songs I ever learned, and I still hear it at almost every dance event! 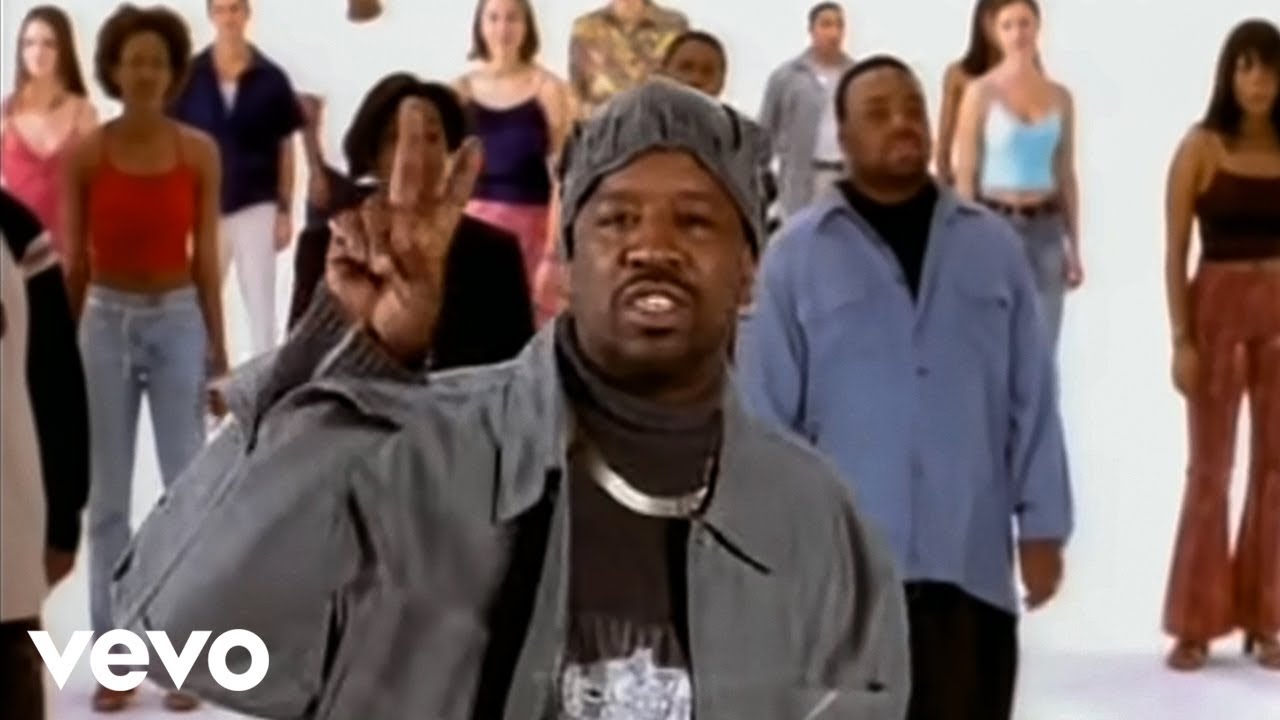 I’ve seen a few slightly different versions of this dance, but this video is the closest to what I see most frequently (note: skip to 2:06 in the video). If you are going to a country venue, I recommend searching for a more country version.

This is one of my personal favs and it’s super easy! Basically to “wop” you’re just moving your arms up and down while pumping your chest outwards. And when they talk about money, just throw those imaginary dollaz with your hands. Also, do what the song tells you and prepare your best “play dead” and model (“strike a pose”) moves! This is one of the closest versions I found online, but just go crazy and have fun with it and you’ll be fine!

This is a line dance usually done in more of a country setting, but it’s pretty popular! It starts off slow and gets faster at the end of the song. This is a great tutorial for it.

I personally haven’t seen this one very much, but it’s a fun one to learn (though a little more difficult than some of the others, in my opinion)! Big Mucci himself even offers a tutorial on this line dance!

-Added to list November 21, 2017: This is one of the newer line dances I’ve noticed in the country scene (even though it’s around 6 years old), and is really easy to learn! Click HERE for a good video that shows some variations in the dance that I’ve seen. The only variation I would add is when you “step back”, you can go faster with your feet (Like a “1-2-3-4-5-6-7-8” count instead of “1-2-3-4”)– kind of like the fox in this video, but less dramatic.

This music video is all about dancing, and actually includes about 6 various, simple dances. 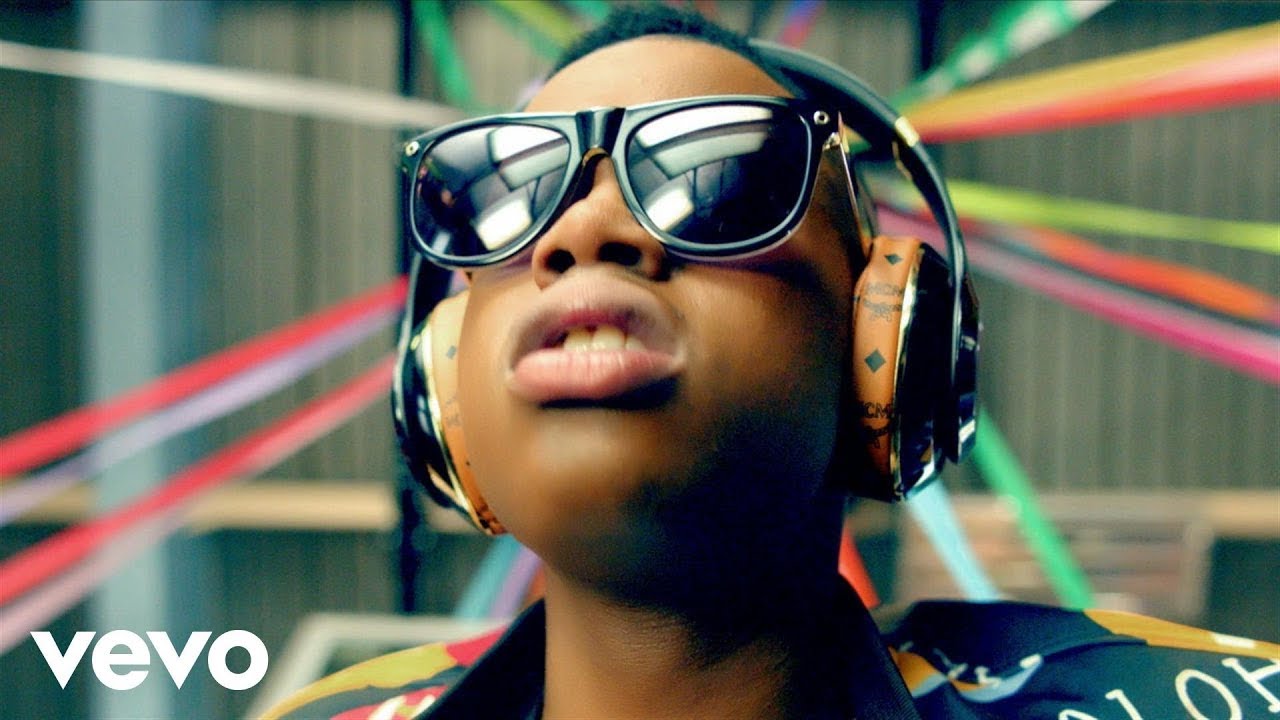 One of the worst dance moves of our time, yet still performed frequently. Basically, you are just slightly leaning down while dragging one leg inward a bit, then switch legs whenever you see fit. I usually see it a bit more wobbly and slow than in this video, but you get the idea. This dance move is also in the song “Watch Me (Whip/Nae Nae)”! 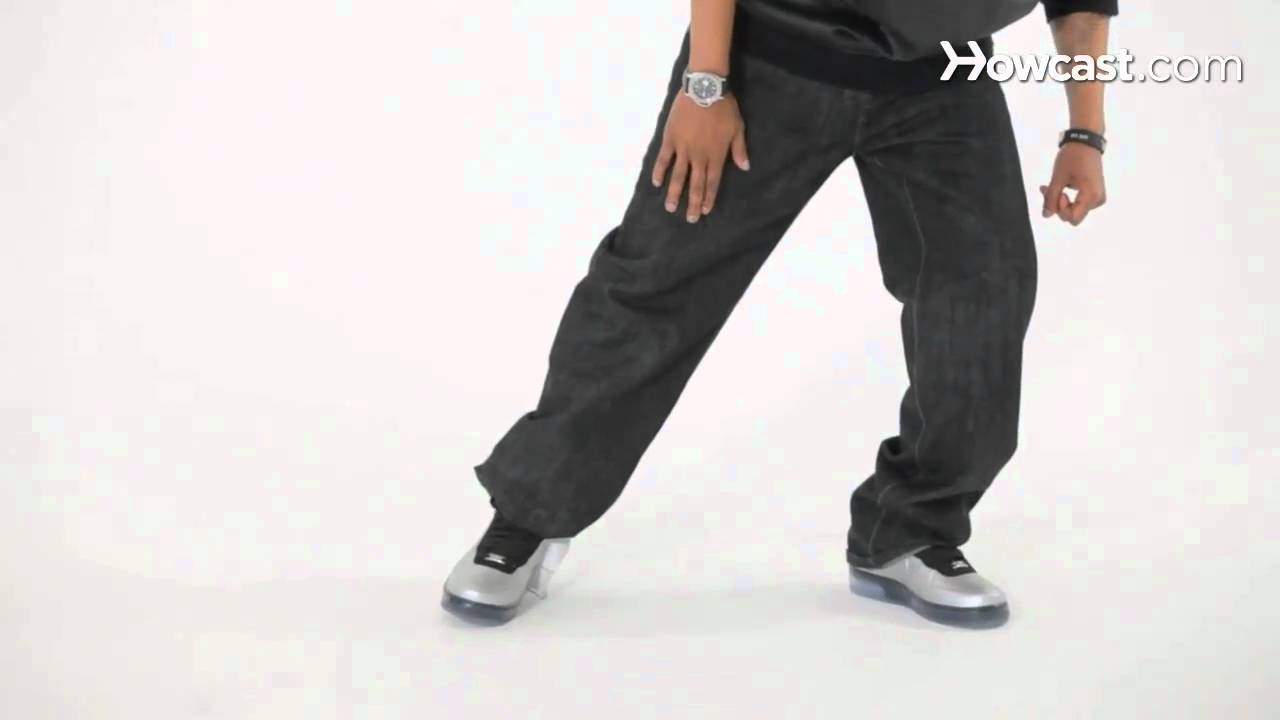 This is a dance inspired by the 1993 comedy Weekend at Bernies II, in which a corpse is animated. It’s done by leaning back and basically flailing your arms madly. The idea for this dance was created by the rapper Tre-Doh in 2009. You can find the song created by the rap artist, ISA, at this link. I don’t see this one as often.

This is the newest dance on the list, and can be done to any song with the word “dab” in it. Some popular songs include: “Look at my Dab” by Migos, “Dabb on Em” by Big Will, “Get Ugly” by Jason Derulo, and “Hit that Bit 4 the Gram” by Mighty Mike.

With over 2 billion views on his music video since 2012, this is a widely-known song that I still occasionally hear when at events (including a Carrie Underwood concert!).

I don’t see this as frequently as I did around 2009, but when it plays make sure you at least know the “put a ring on it” dance move, since that’s probably the only Beyoncé move most of us common-folk can attempt.

This move is best suited for the club scene (let’s keep it there) and has basically been around forever, but was popularized by Miley Cyrus after the 2013 MTV VMAs.

All I Do is Win by DJ Khaled

This isn’t really a dance, but it is a song I often hear at parties, clubs, and dances. The only part of the song that you need to know is when he sings, “Every time I step up in the building everybody’s hands go UP, and they stay there (x3) — up, down (x3)”.

So now that you know all of those dances, I’m gonna make a list of even more for you! Some of these dances are equally well-known, but are performed a little less frequently (depending on your location and the event you attend).

Family Events and/or the Country Scene

*Bonus — some songs to know:

There are so many dances and songs out there, but I hope these lists will help prepare you for your next party event! Just remember to have fun, and don’t worry about what other people think — life is too short to let that stop you from letting loose and enjoying life!