This week’s article on NXT (8/17/2016) will be a bit shorter than normal due to NXT only having a few live segments to comment on last night. With that being said, this time I’ll do some predictions for Takeover: Brooklyn II!

I didn’t think this feud was going to be a good one when it started. I didn’t feel like Joe and Nakamura’s styles would mesh well with each other. I also didn’t see a lot of value in having one of these guys lose such an important match unless Joe is being called up or it’s a dirty win for Joe. Watching the sit-down interview between these two proved that this is going to be an exciting match and rivalry if it continues after Takeover. Joe is always serious while Nakamura is always calm and they’re playing into this dynamic by making that calmness get to Joe and mess with his head. I love that they’ve gone this route. Joe has never been rattled before and now it seems as though Nakamura is getting the best of him. I hope these two have a long competitive match, they’re two of the best in all of WWE and they could certainly have the match of the weekend. 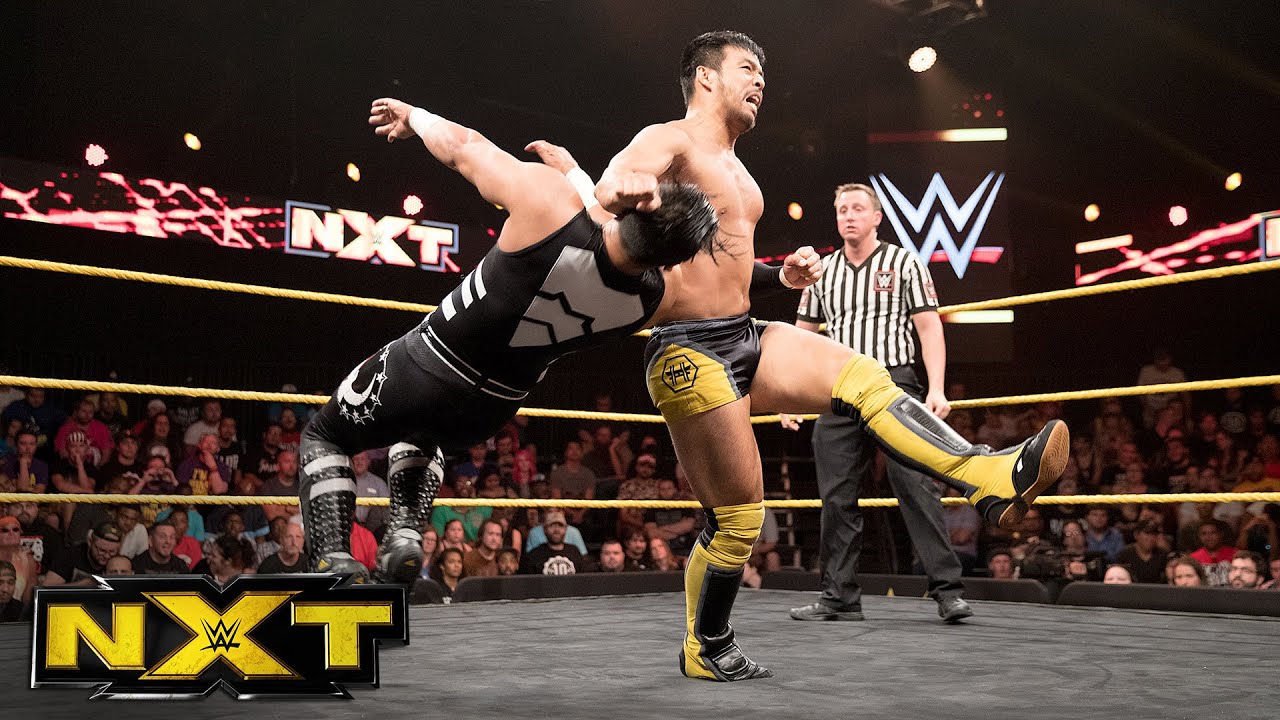 Hideo Itami continued his CWC tour by defeating Mustafa Ali from Pakistan in the opening match. Hideo and Ali had a highly competitive match and it was nice to see Ali get a few small spots in for what was certainly another tune-up match for Itami. As of right now, Hideo doesn’t have a match on Takeover and he probably won’t. There wasn’t enough time for a decent build up by the time he made his TV return. I would hope that he gets to be in a high profile match by the next Takeover though. Itami lost a ton of momentum due to his injury problems and he’s going to have to make that up over the next few months in order to get to where he was. 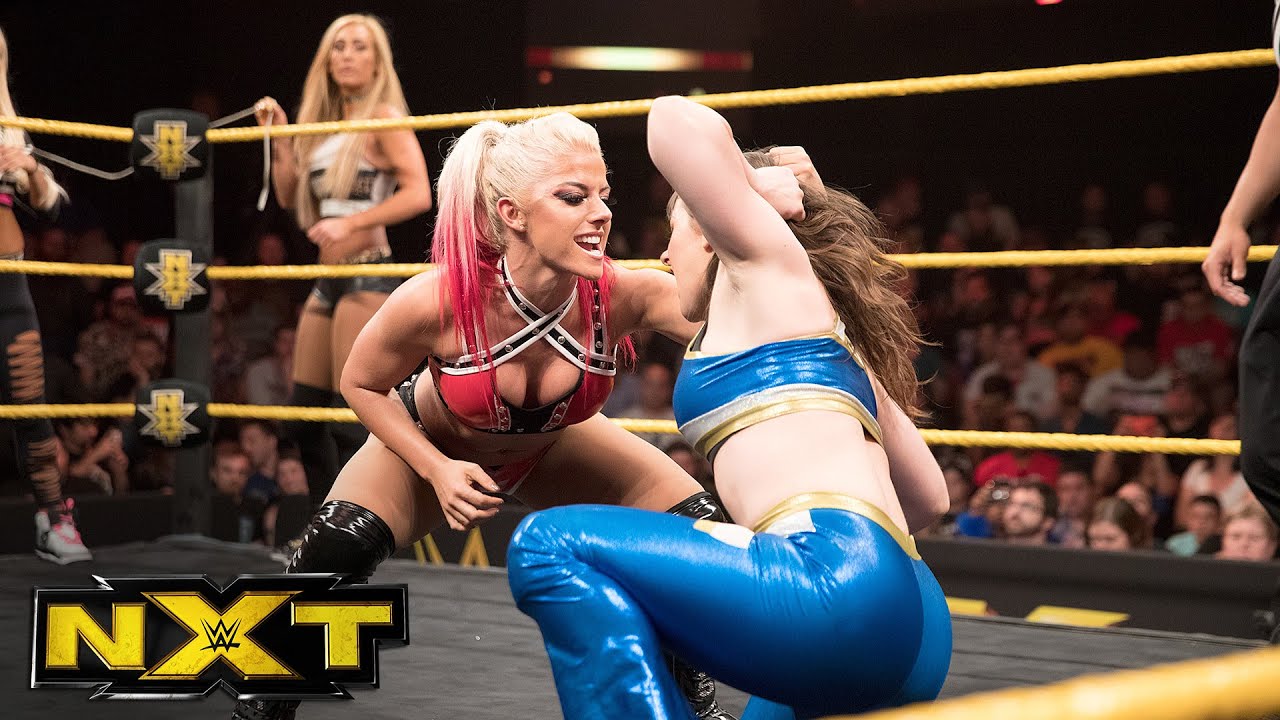 I loved this match. It wasn’t an overly good match, but it showcased so many different personalities. Nikki Glencross had a great showing, she really got over with the crowd and was a focal point early on. Berenato had her first televised match and has a very different look that makes her stand out. Liv gets another match in and more experience. Mandy even got a bit of offense in. It was nice to see those girls mixed in with two of the veterans in Alexa and Carmella. NXT is definitely in good hands in regards to the women’s division. I can see why so many women have been brought up recently. NXT simply needs TV time for some of these newer females. There’s a lot of talent and only so much time.

Quick note here on Billie: Billie Kay will be the first opponent of the debuting Ember Moon at Takeover. This is an excellent opportunity for Billie and I’m glad she was chosen to get this chance. Billie Kay has worked hard and she’s started to really gain some traction. This is only the beginning for her and I’m sure she’ll get even better opportunities down the road. She’s definitely a future star. 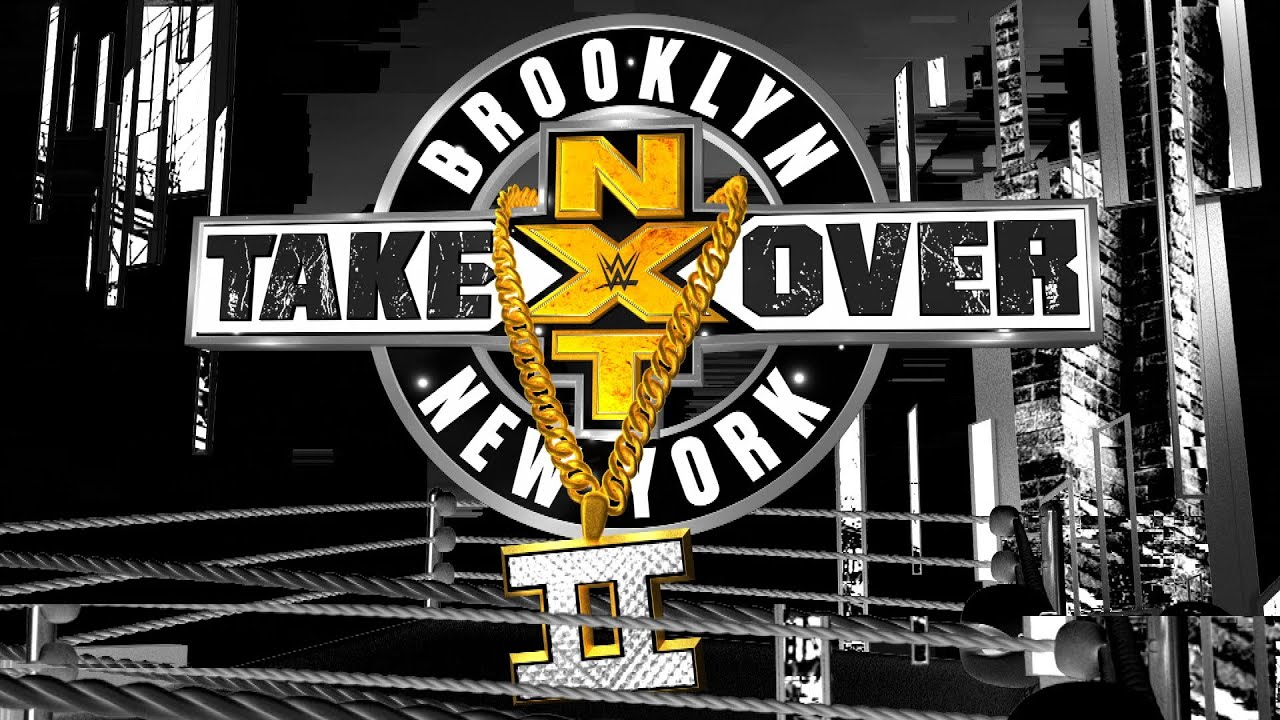 Ember Moon vs. Billie Kay – Ember Moon should win this one. Not many people with this type of build up lose their first match. Hopefully Billie gets a chance to have a decent match with her though.

Austin Aries vs. No Way José – I have to go with Aries on this one. Austin stalled a little just before this feud, it’s time he got back on track.

Bobby Roode vs. Andrade Almas – This is a tough call, but I’m going with Roode here. I think Roode is going to be built up like an unstoppable force over the next few months.

NXT Women’s Championship: Bayley vs. Asuka (c) – Bayley will walk away with the title once again. I think this is the perfect comeback story. If she does win it, I don’t think she holds it very long. Maybe losing it even before the next Takeover. She’s main roster bound.

NXT Championship: Samoa Joe (c) vs. Shinsuke Nakamura – I want to say Joe, but I think Nakamura will be taking the title. Shinsuke is ready to put the brand on his shoulders, he’s the most popular star, it just makes sense.

Takeover is sure to be a great night of wrestling. There’s only one or two predictable matches on the card. That’s the amazing thing about NXT, it has the feeling where anything can happen on any night. They somehow need to figure out how to replicate that on the main roster. I’m certainly excited for Saturday and I’ll have analysis on Takeover on Sunday including which predictions panned out, and which didn’t.