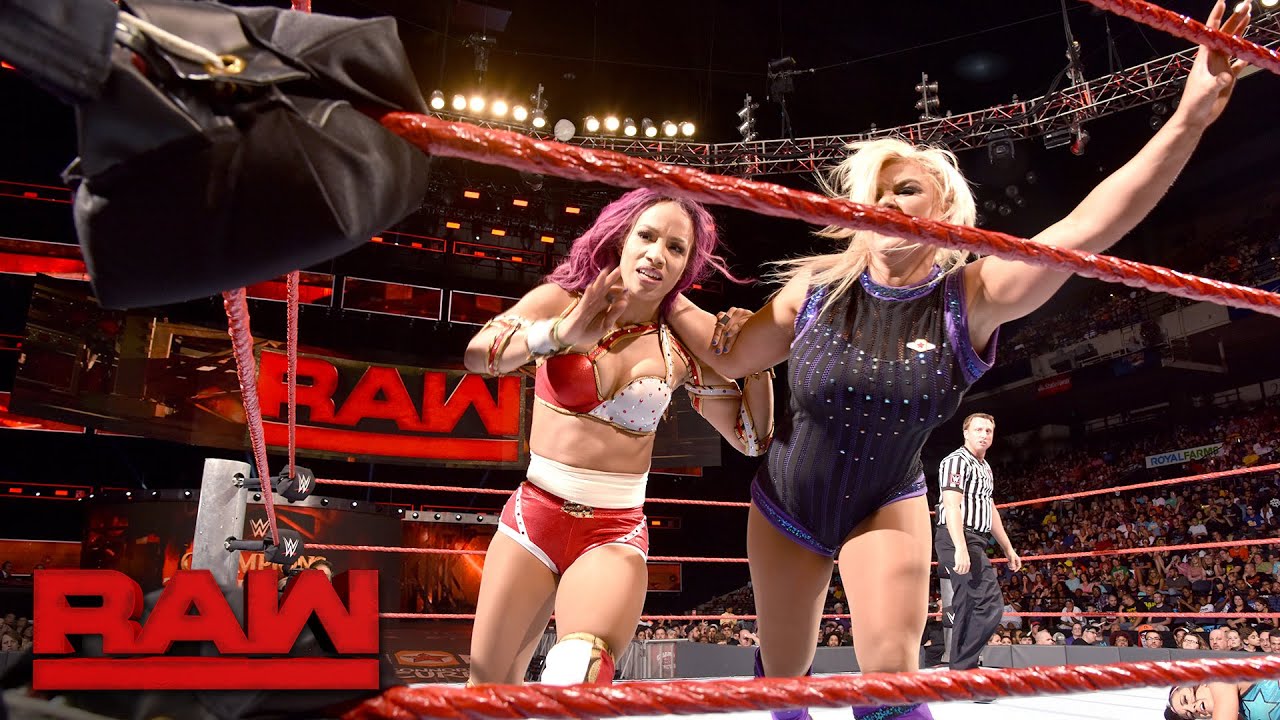 Last night on Raw we saw something that we haven’t gotten the chance to see very much in the last decade of women’s wrestling. We got to see 4 women who legitimately could challenge for the title. Not only are there four worthy contenders in the picture at the moment, but there are 4 vastly different characters. The variety that we are seeing in the personalities of each of these women is bound to lead to some interesting confrontations.

Bayley is the lovable underdog. Sasha is the confident, no-nonsense character. Dana is the follower and the rookie of the group. She’s also the more physically imposing. Charlotte is the bad girl champion who will do anything to keep her title. These types of elements are what you need for a successful feud. Different personalities, different goals. Anyone can criticize someone like Dana, but she has played her role beautifully and when her time to step-up comes, all this exposure will have been such valuable experience.

The Raw Women’s Division looks to be exciting for the foreseeable future. The Boss will get her title shot at Clash of the Champions and then who knows what happens from there. I’m glad they didn’t shoot Bayley to the title right away. As I said in my Backlash article sometimes the chase is better than the championship. I’m also happy that Sasha put the title before Bayley. That one action shows everyone how important this title is. It adds to the prestige. WWE can finally afford to be patient with its female performers and allow them to grow, and they are. It’s paying dividends in the short and long-term vision. 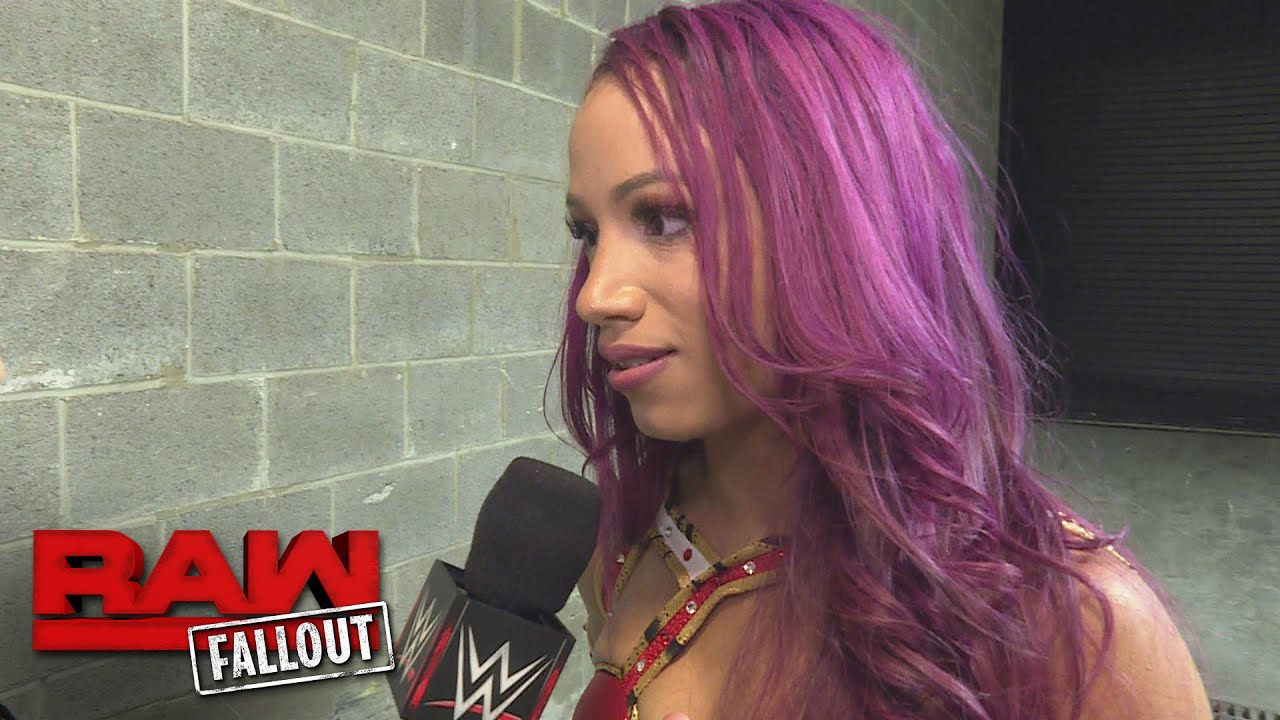 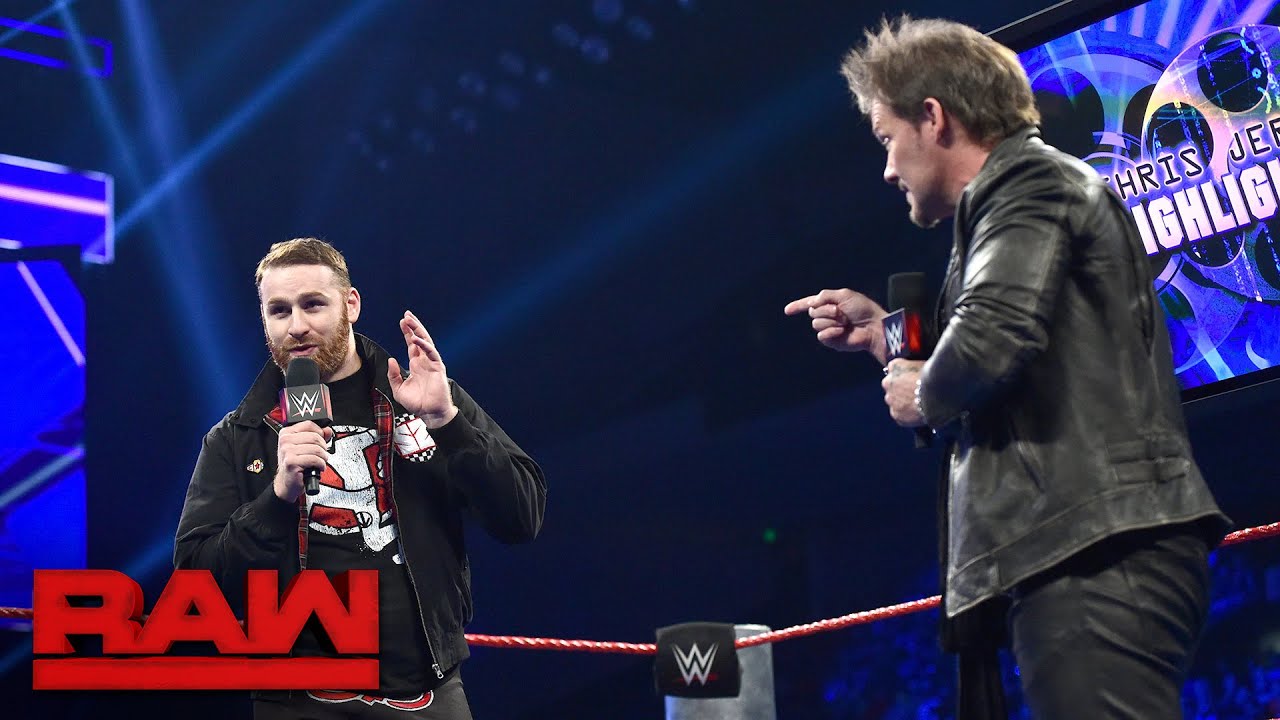 Sami finally got some TV time this week on Chris Jericho’s Highlight Reel. I didn’t really like this segment a whole lot until it neared its end. Sami started talking about the influence Jericho had on him and about being so far removed from that person. Zayn ended up with a punch to the face and a Codebreaker for his troubles.

This segment worked on a few levels. Instead of Sami being relegated to on of the smaller shows, he got some exposure. A feud with Jericho could do wonders for Sami. Jericho is always able to bring a personal feel to feuds and that is what Zayn desperately needs after being an after-thought post-draft. Sami is too talented to be left on the sidelines and Jericho has the ability to bring him back to prominence.

I see this as a launching pad to the Universal Championship. The only problem I see with that is if Kevin Owens is still holding it at that time. Sami needs to get away from Owens for a while and regain the momentum he had before that feud ended. I look forward to seeing what Sami can accomplish on Raw in the near future. For now, it’s Jericho vs. Zayn at Clash of Champions in what should be a very exciting match. 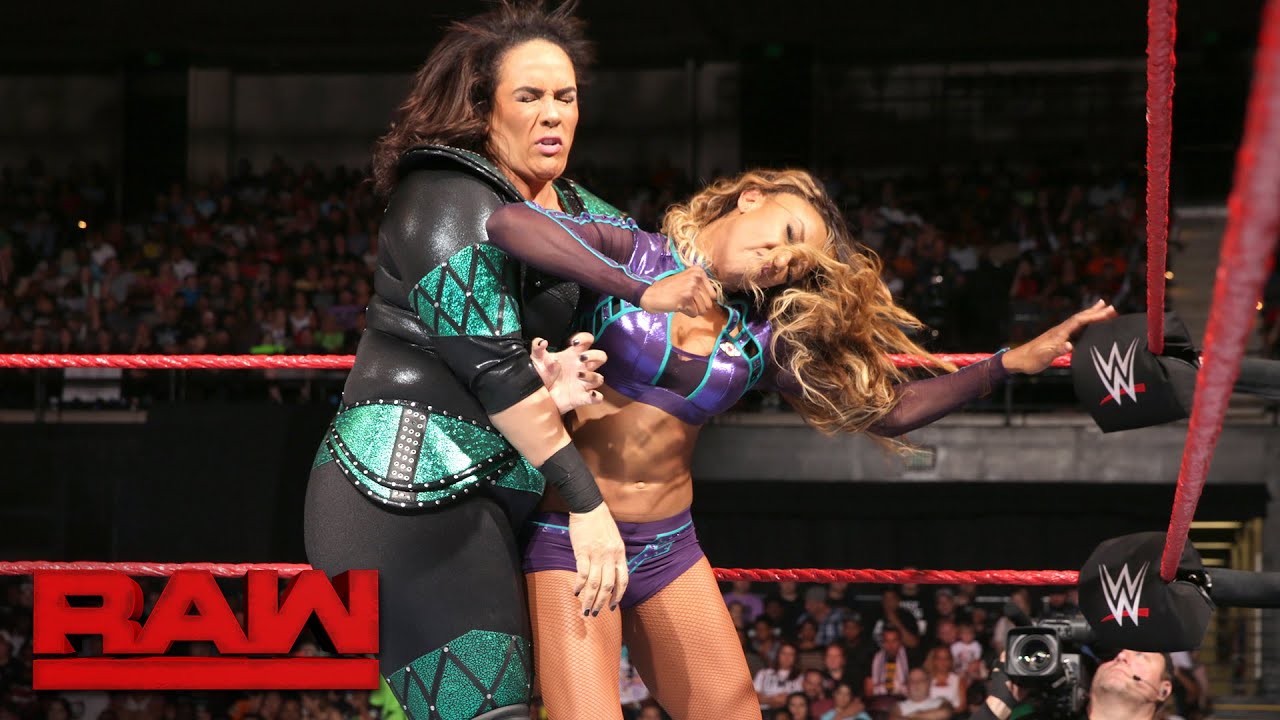 You have to think that Nia Jax will enter the Women’s Championship picture sooner rather than later. Nia has been dominating women week after week. This week, her victim was Alicia Fox. The great thing about last night was that Nia got to do a quick promo. Part of Nia’s presence is here calm, yet commanding demeanor on the microphone. It’s amazing to think that Nia hasn’t been around very long when looking at the bigger picture. She represents a different type of woman, a more dominant woman. There hasn’t been a woman quite like her since Beth Phoenix. I see some parallels between the two, but Nia still has a long way to go to get to that level. That’s the beauty of wrestling, though. Getting to see a performer grow into a star is one of the best parts of being a fan. Hopefully that happens with Nia. 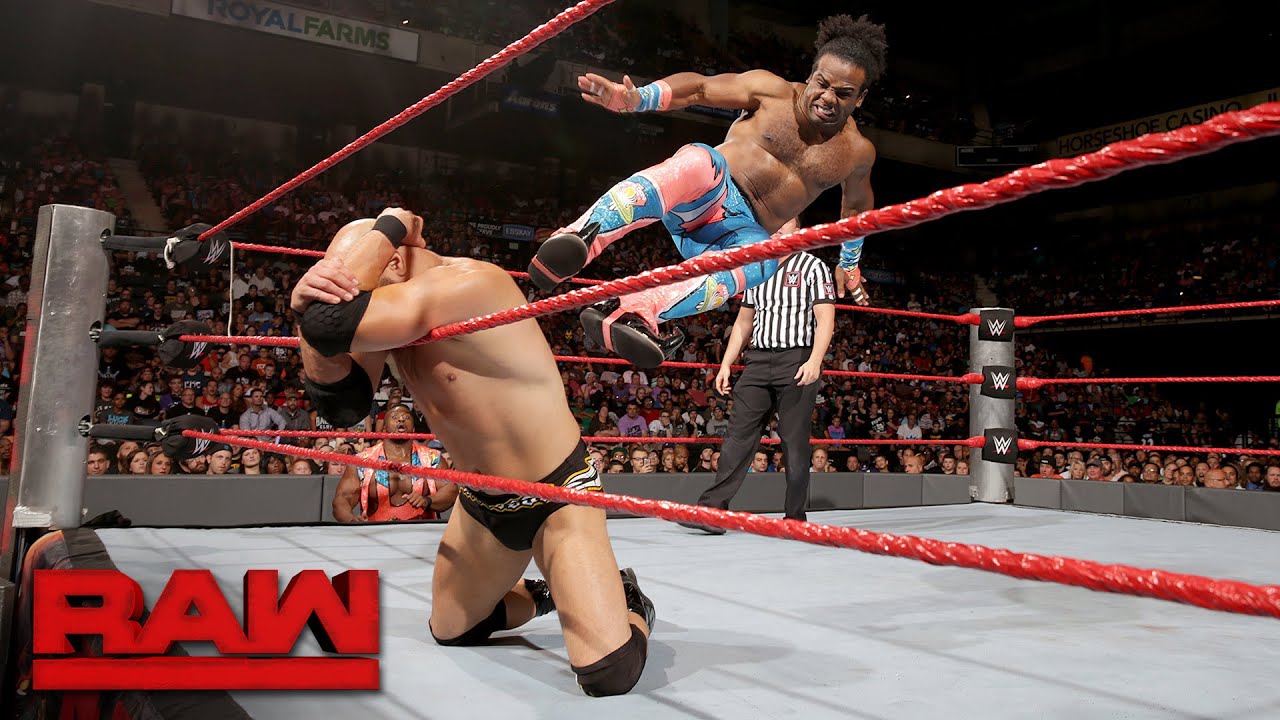 I’m tiring of the Gallows and Anderson vs. The New Day feud. I think I’m just ready to see the tag-team titles change and to see these two teams move to other feuds. I just don’t feel like the mesh that well together. They’re both great teams, I’m just not into it for whatever reason. 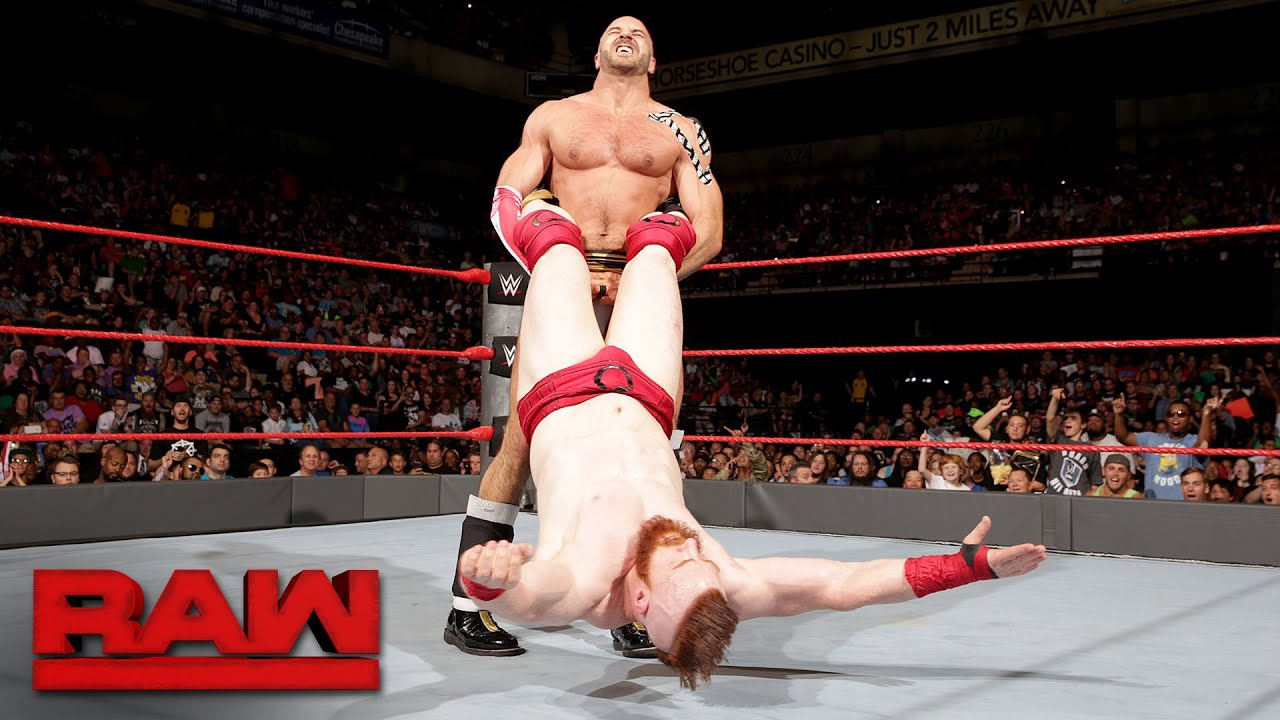 Cesaro and Sheamus are doing something completely different with this best of seven series. The problem I have with this is that these things always go all the way to the seventh match. I want a 4-0 squash! That being said, it’s rasing the stock of both men and good things are sure to come of it. 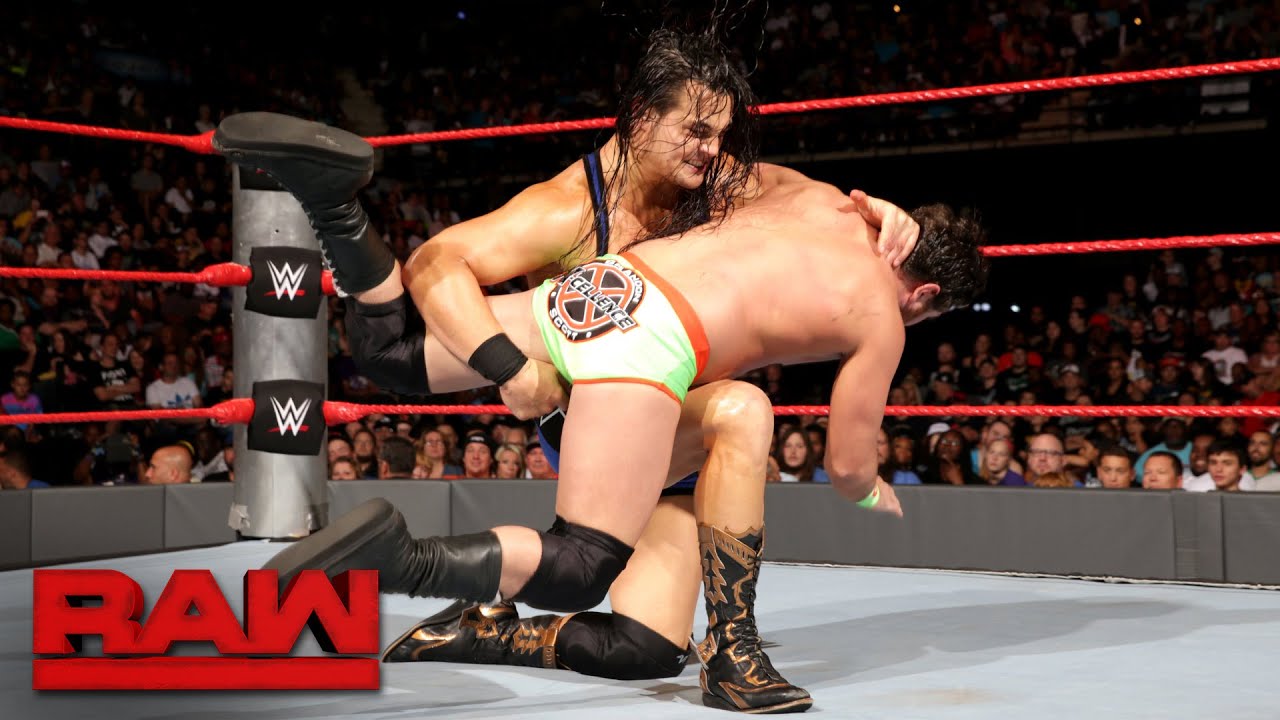 Bo Dallas was at it again this week squashing a local competitor. I’m loving the renewed faith in Bo. I guess the front office Bo-lieves! Was that too much? 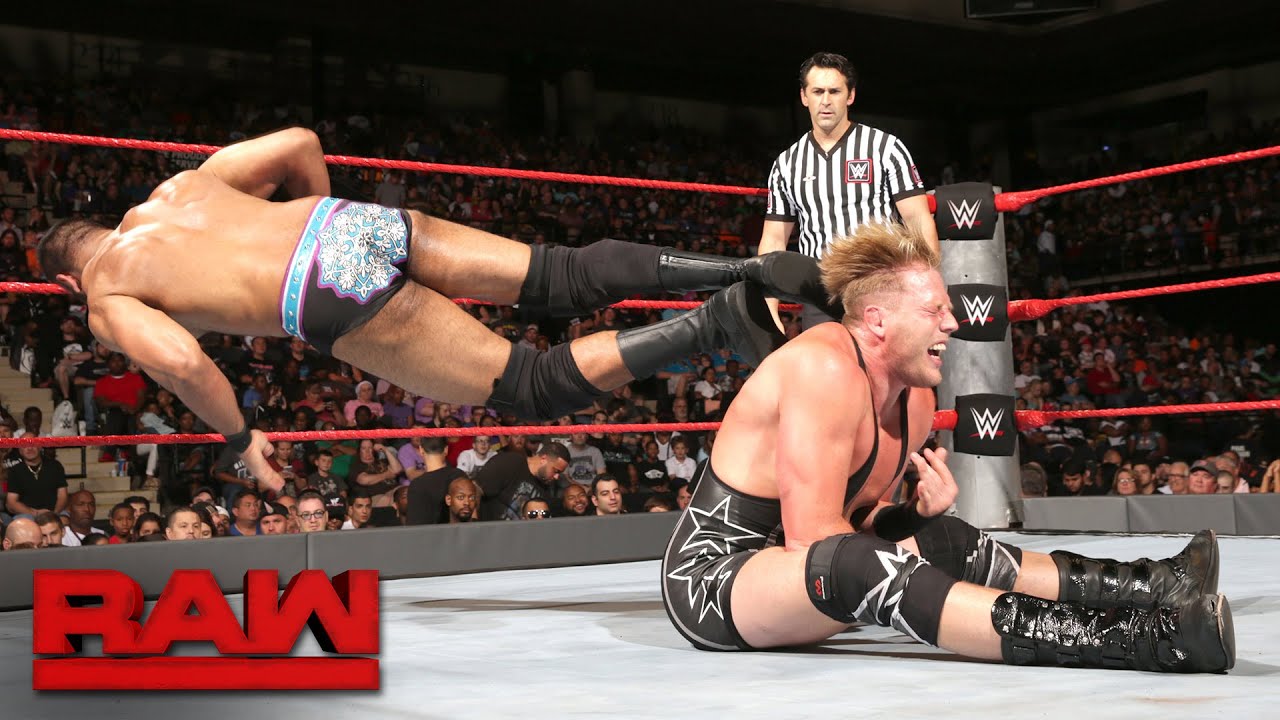 Jinder Mahal gets a win and Jack Swagger takes a loss. I feel happy for Jinder, but I can only hope Swagger gets traded to SmackDown and gets a chance to make a stand. Jack is a very talented performer who has done nothing of note for such a long time. 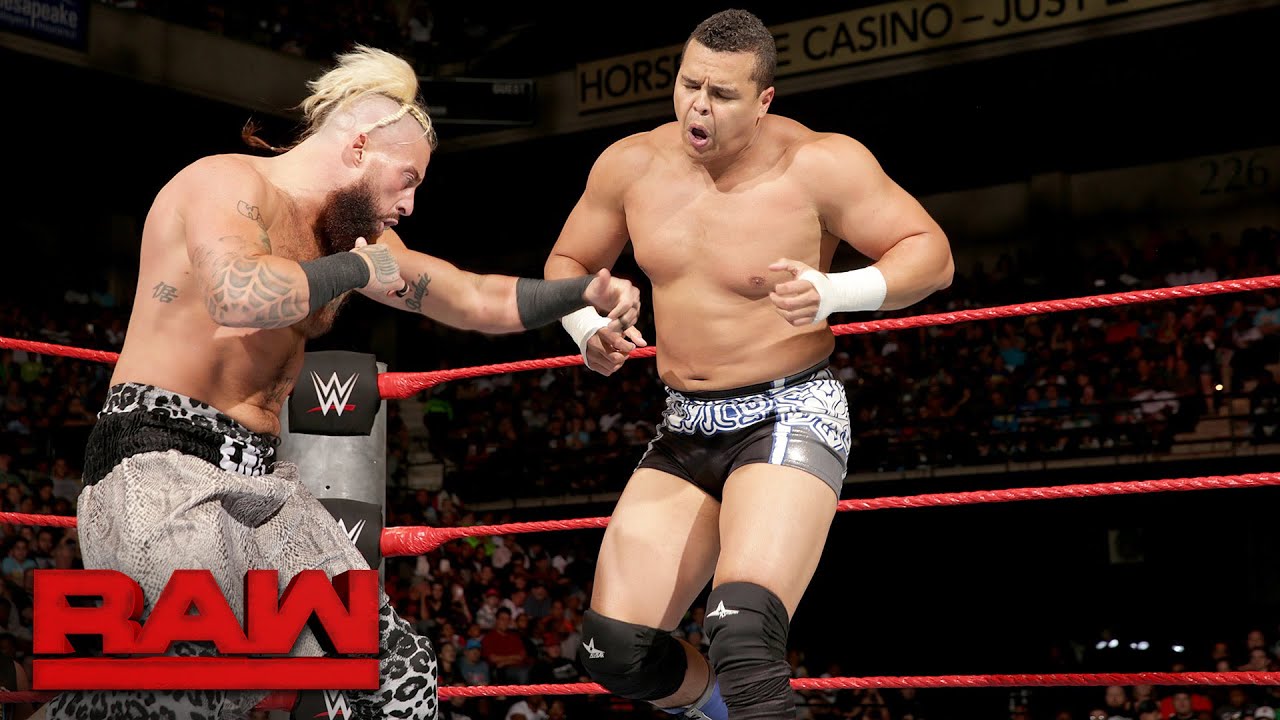 Primo and Epico steal another one over Enzo Amore. This is exactly the type of stuff we need to see from these two and I’m glad they’re finding a way to stand out amongst the crowd. 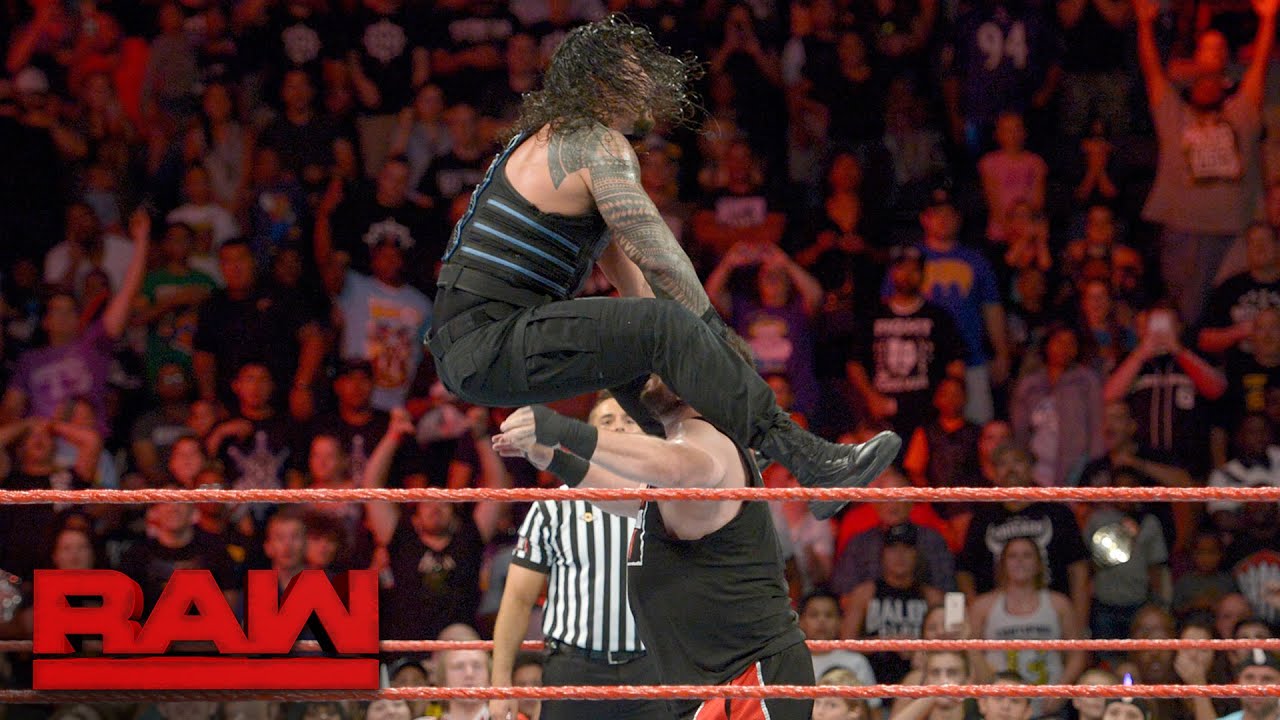 Does anyone get screwed more than Roman Reigns? He got attacked by Rusev and lost to Owens due to the distraction. At some point, you have to think they’re going to flip the switch and have Roman get revenge, but it seems like everyone is getting the one-up on Reigns lately. I for one hope he challenges for the US title for now and stays out of the Universal Title picture. This seems to have accomplished that, but who really knows.

This week’s Raw did a great job moving everything forward toward Clash of Champions. I’m not overly excited for that event, but it’s shaping up to be fairly decent. We’ll see how things shape up next week!