The Miz makes his case as one of the best heels in WWE while Heath Slater continues to win over the WWE Universe on this week’s SmackDown! 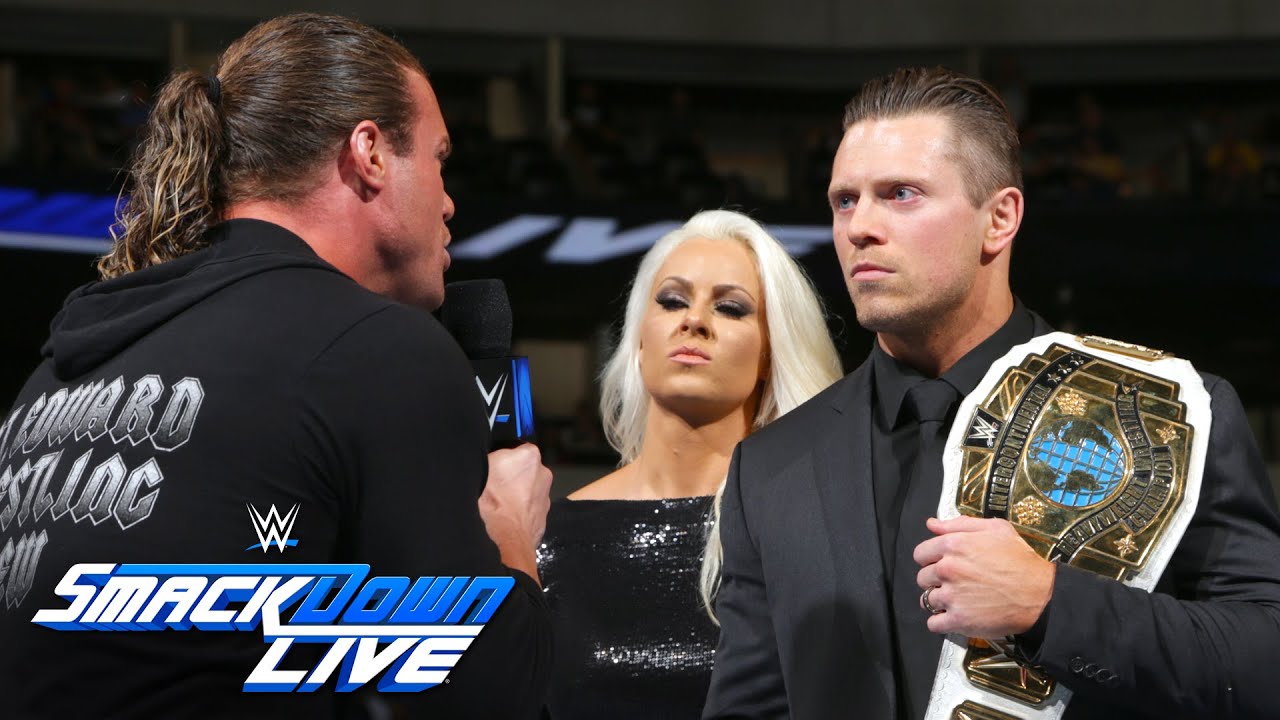 The Miz cut a huge promo on Daniel Bryan last week which was probably more of a worked shoot than anything. Miz has never received the respect that he is due. He is consistently one of the best heels in WWE. He has been a solid wrestler since his days with John Morrison. Quite frankly, Miz should have been a World Champion a handful of times by now, but no one has ever looked at him as the entertainer that he is. I don’t like The Miz as a character, but I respect the man behind that character. Miz worked for years and years to achieve what he has in this business and still people don’t view him as one of the top guys. Miz is always doing press or movies or advertisements for WWE. He’s been a go-to guy for the company since he won the WWE Championship years ago. He’s a perfect example of someone working for everything they have. I think he’s made a fantastic name for himself and that he deserves every opportunity that he is given. He continued his heelish nature this week against Dolph Ziggler when he refused to confront him. Miz vs. Ziggler at Backlash could be a show-stealer if given enough time. 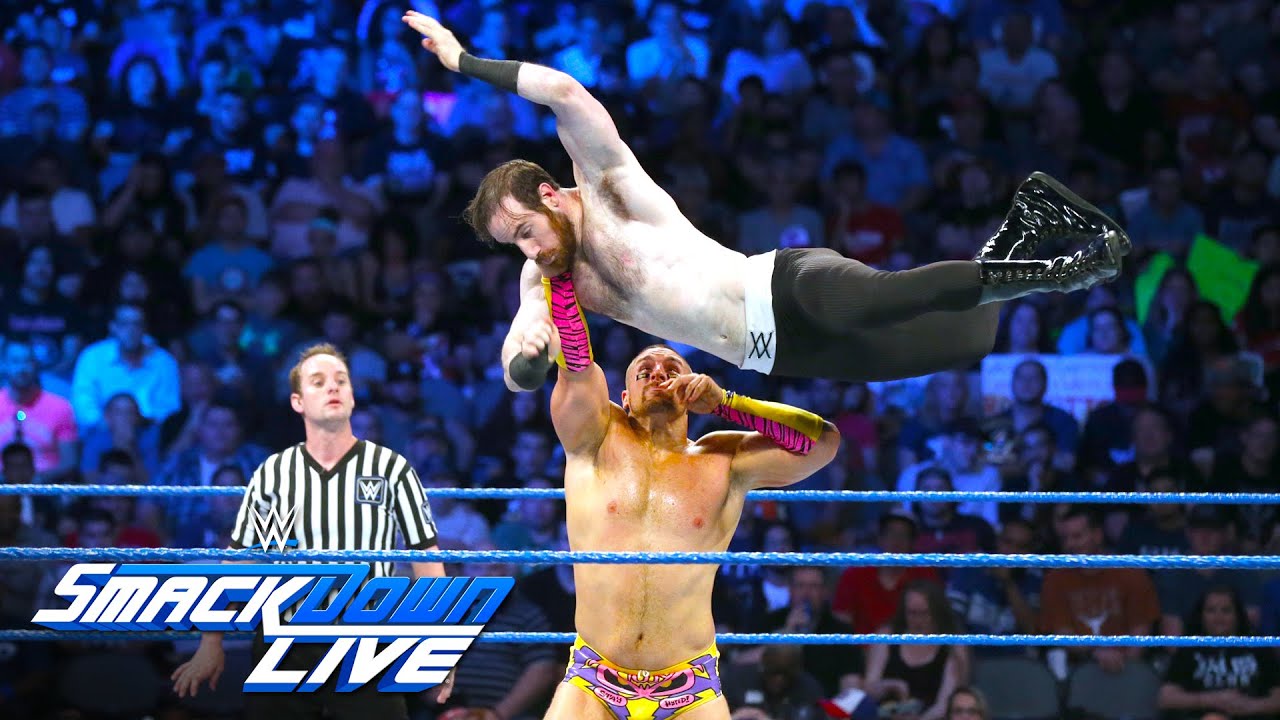 When you talk about people working for everything they have, you have to add Mojo Rawley and Zack Ryder to the equation. Zack has been up and down in WWE and NXT for years and it was only after teaming with Mojo Rawley that he started to find himself again. Mojo is another guy who was up and down in NXT before teaming with Zack. Together, these two have transcended what they were doing on their own and could cap the Cinderella story with a SmackdDown tag-team title reign at Backlash. 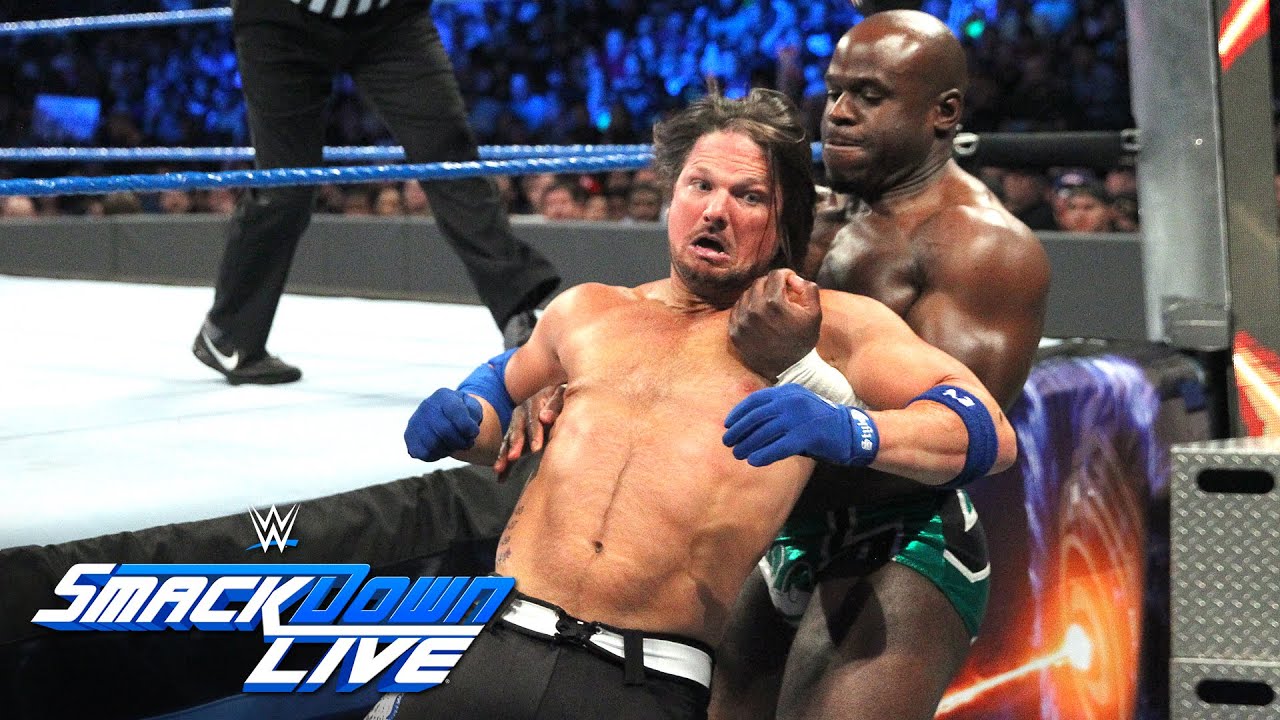 What can I say about AJ that hasn’t already been said? He’s been “phenomenal” since coming to WWE. He’s had one of the best rookie years that I can remember besides people like Brock Lesnar and Kurt Angle. The great thing about AJ is that he makes every match feel like a battle and feel like it could be close. AJ can be matched up with Big Show or Sin Cara and still make the match look competitive and crisp. He is one of the best wrestlers I’ve ever seen and I’m really keen on seeing if he will finally get a World Title reign at Backlash. He’s done everything else, now’s the time to be the man. 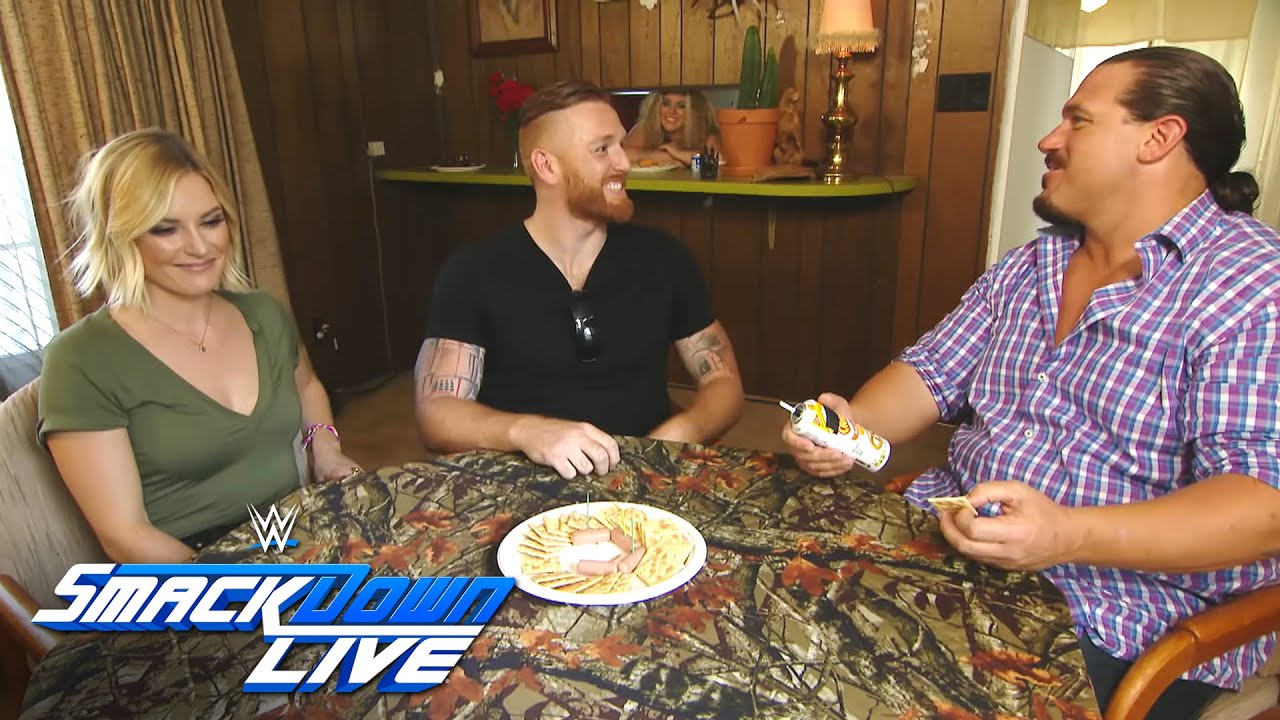 I truly believe WWE never knew what they had in Heath Slater. His segments over the last month have been nothing short of amazing. It’s been nice to see the personality come out and for him to get time to actually show the fans how entertaining he can be. The segment this week with his “wife” and Rhyno with Renée Young was enjoyable. The segment after that on Talking Smack was even better. Heath talked about enjoying what he was doing and getting opportunities. It would be a really cool story to see them win the tag titles at Backlash after beating the returning Headbangers, but who knows how the tournament is going to turn out. One thing’s for sure; Heath has proven he belongs. 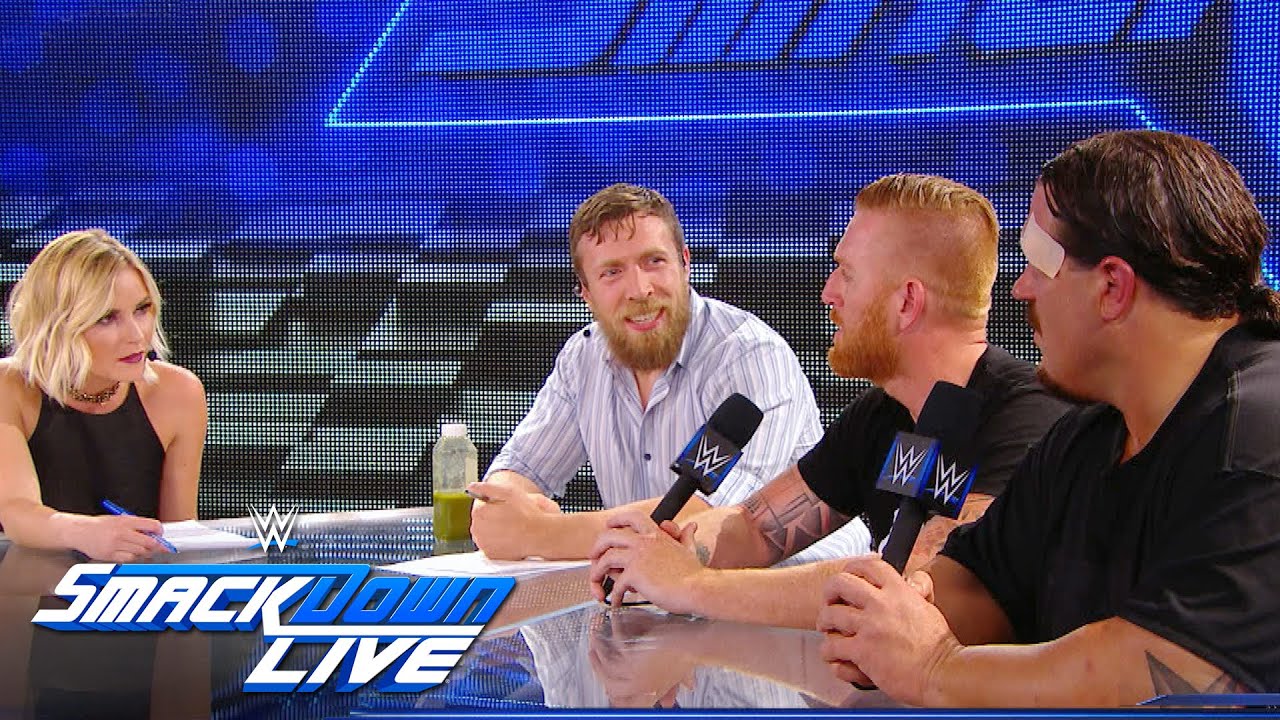 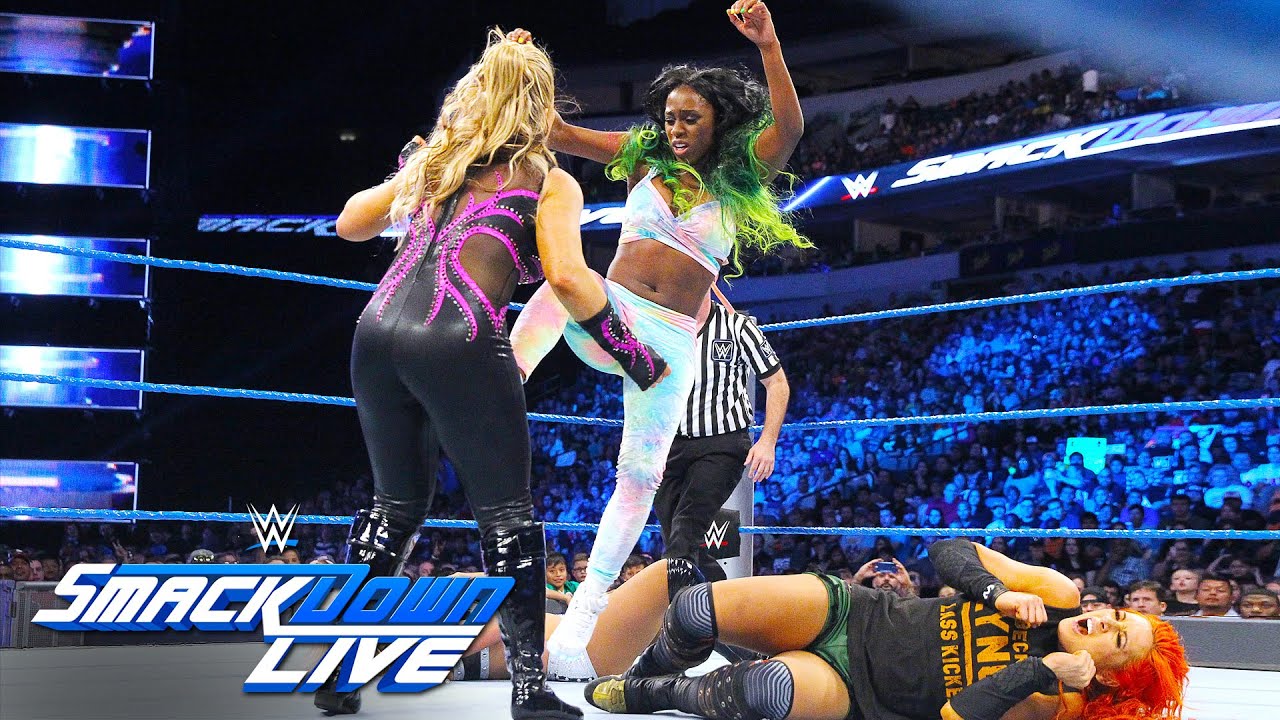 This rivalry is getting very personal. Carmella has attacked Nikki Bella 3 times in 2 weeks and continued that trend tonight at the announce table taking out the fearless one. I really wonder how Nikki is going to retaliate against Carmella. A match between these two at Backlash could become pretty heated. These rivalries are the ones I want to see. I want hatred between competitors. I want them to destroy each other. That’s what makes for believable TV and that’s what’s going to make the women’s division even better than it already is. 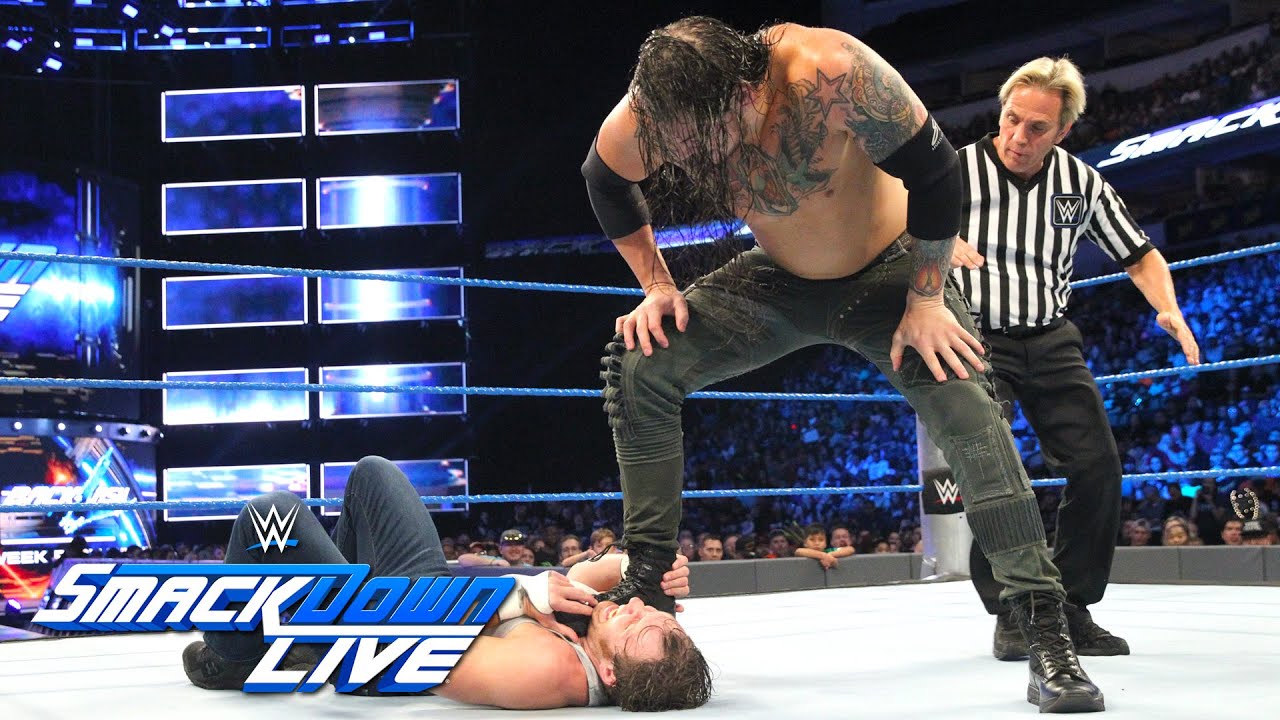 Baron Corbin finally got his chance to be a prominent part of SmackDown after a month of not doing very much. Corbin is one of my favourite up and coming stars and I think he could easily become a top heel on SmackDown. Corbin knows how to get under people’s skin and his personality in the ring is not far off of reality. That’s the type of heel that can be most successful in this business. I hope Corbin continues to get these types of opportunities and doesn’t fade into the background. 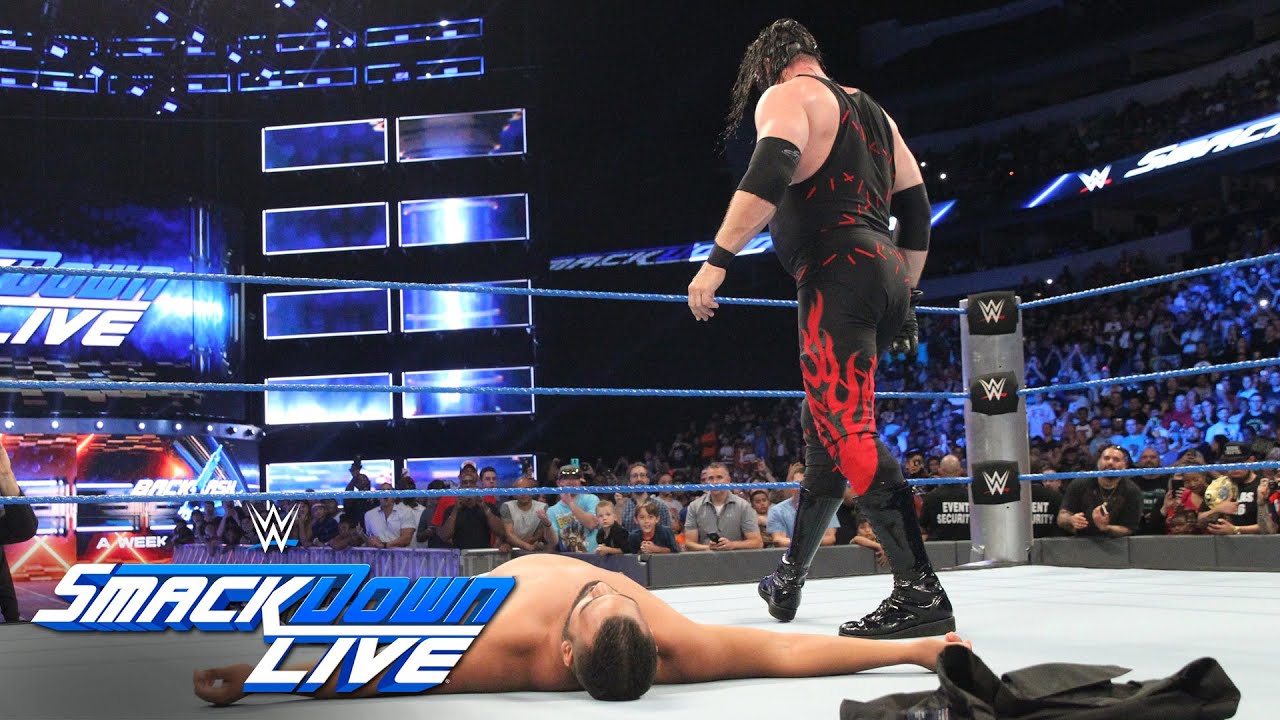 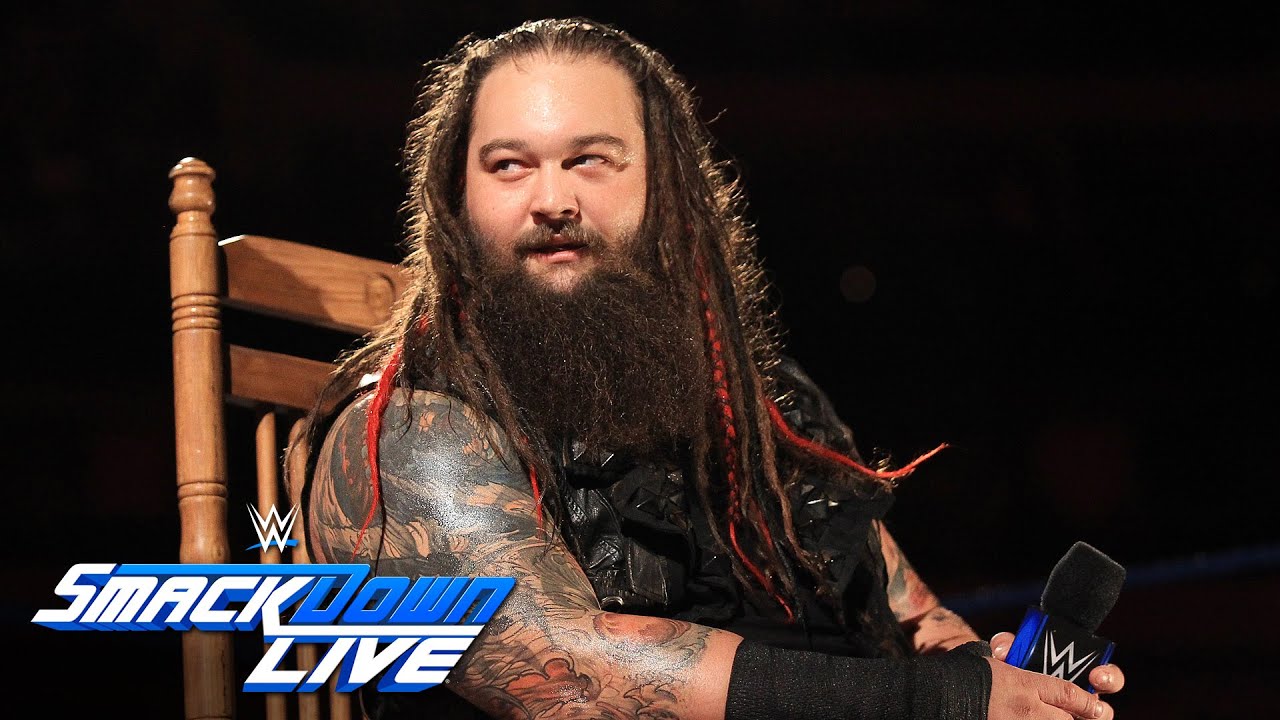 Bray Wyatt continues to be featured on SmackDown and is starting to really tap into what made his character so appealing to begin with.

The women aren’t getting enough time on SmackDown and it’s starting to concern me a little bit. 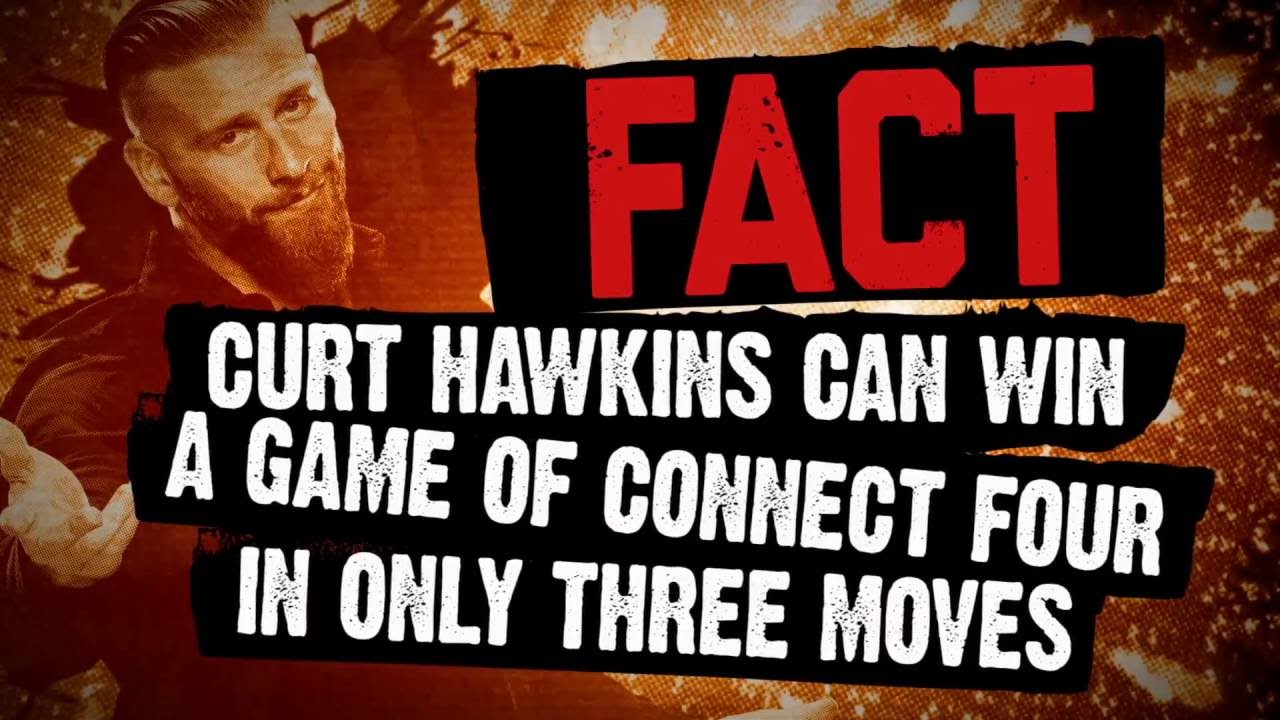 Curt Hawkins will début at some point. Maybe.

Renée Young is one of the most valuable people on the roster. I truly believe she’s the best interviewer WWE has ever employed. I watched her in Canada on TheScore when she did Aftermath and she has only gotten better since then.