The Dusty Rhodes Tag-Team Classic continues this week on NXT (10/19/2016) while Billie Kay and Peyton Royce put the women on notice! 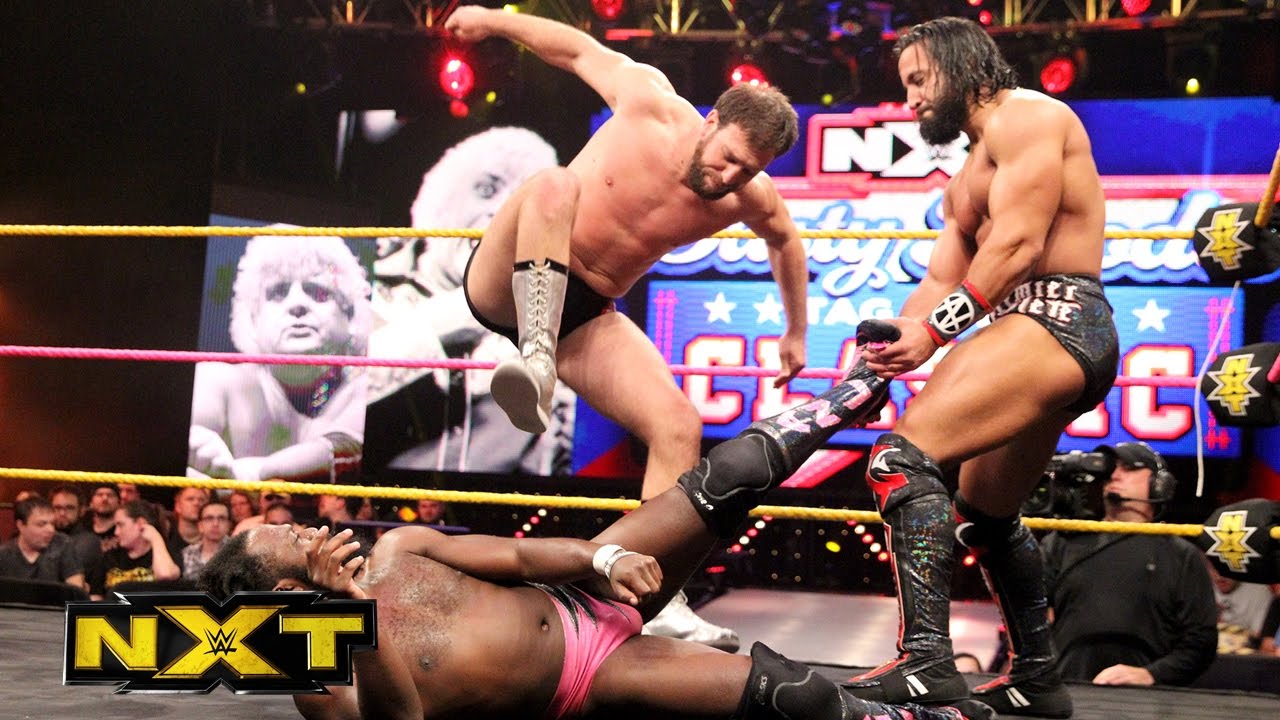 I really like what NXT has done with The Dusty Rhodes Tag-Team Classic this year. Even teams who wouldn’t usually team together have something in common. It was cool to see how Swann and José could really liven up the crowd before the match. I could see them becoming a tag-team full time after this thing is over. Then you have the no-nonsense team of Gulak and Nese who provided a good counteraction to the fun-loving team on the other side.

I’ve been a big supporter of Tony Nese. He’s been one of the most impressive Cruiserweights to me so far. I could see Nese easily rising up the ranks to become a legitimate contender for a mid-card championship some day. I think a lot of the Cruiserweights could do the same thing, but Nese has all the tools to do that right now. He’s been incredibly confident thus far and everything he does in the ring looks so polished.

I will say that I’m a bit underwhelmed with Drew Gulak as of late, he just hasn’t  stood out among the other Cruiserweights and is being left behind. I know it’s not Drew’s style, but he always seems like an afterthought.

Rich Swann and No Way José won this match and will go on to face The Authors of Pain. I certainly don’t see them winning that one, but it may be AOP’s greatest challenge yet. I’m intrigued at how this match is going to be booked and if Swann/José are going to be squashed or not. It should be exciting television nonetheless.

Bobby Roode defeated Sean Maluta in quick fashion on NXT, but it was the revelation of a match with Tye Dillinger at Takeover: Toronto that had everyone talking. Bobby went on and on about Tye complaining and whining about him leaving the ring last week and said that Tye begged him to be his tag partner. Roode sais he obliged being the good man that he is so that he could bring Tye up to his level.  Tye then attacked Roode and ended up tossing him from the ring.

These two men are going to have a special match in Toronto. Bobby is from Toronto and Tye is from nearby Niagara Falls. I’m sure that these two men could potentially steal the show at Takeover provided they’re given the time to do it. I think this is a perfect feud for both men. They’re both technically sound and can work a good match full of reversals and near falls. I could see Tye pulling off the upset, but Roode could definitely be the one to pick up the victory.

It’s good to see Tye finally getting a chance in a high-profile feud in NXT. He’s been around for such a long time and has definitely paid his dues. Bobby Roode is on fire right now and this could be a launching pad for both guys. The crowd is going to have a hard time booing either guy. Those types of matches are always special.

Billie Kay and Peyton Royce told the women of NXT that they were officially on notice. They made this statement by beating down Liv Morgan and leaving her lying in the middle of the stage. The even specifically mentioned Asuka.  It looks like we’re building towards an Asuka/Morgan vs. Royce/Kay match, probably for NXT TV. I don’t know if that’ll be true or not, but these two Australian women are certainly making a name for themselves! 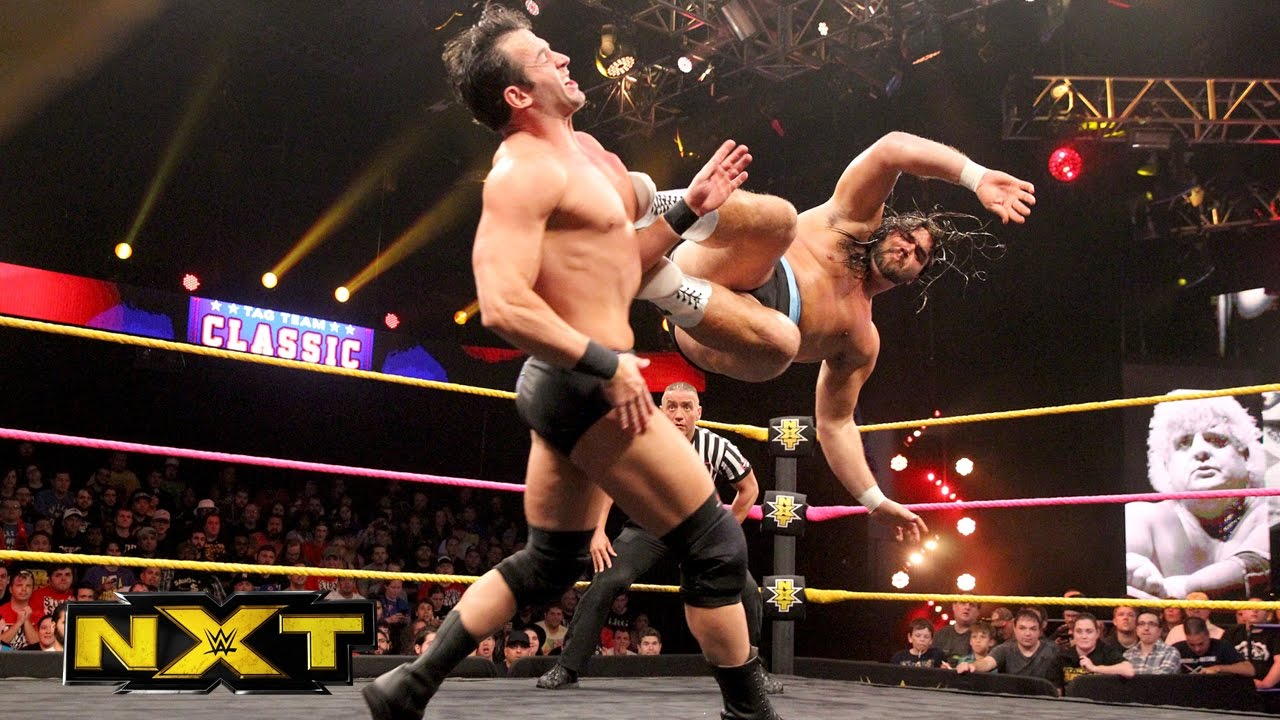 Austin Aries has been teasing his partner for the past little while and he was finally revealed to be Roderick Strong. I’ve only seen a few Strong matches before, but it’s pretty exciting to have another guy of his caliber in NXT.

Strong and Aries advanced over Knight and Dozovic even though those guys put up quite a fight. The Classic is shaping up really nicely with Aries and Strong facing TM61 in the next round. I’m pretty excited for that one as I think those four will leave everything in the ring. I’m curious as to whether Aries and Strong will continue as a tag-team beyond this or if they will be pushed as singles stars. I guess time will tell.

A few years ago, AJ Lee was the talk of WWE being the crazy character that she was. This year, Nikki Cross and Sanity have brought a new type of crazy to NXT. Nikki beat Danielle Kamela only to have the decision reversed because she kept attacking her. She even punched Eric Young to go back to attacking Danielle.

It’s been a long time since we’ve seen this kind of volatile character in the Women’s Division and I welcome it. I think Nikki pulls it off well and she’s skilled enough to be good in any feud that will arise out of this. Sanity is still in its infancy, but it looks like something that could be very memorable for years if it’s executed properly. 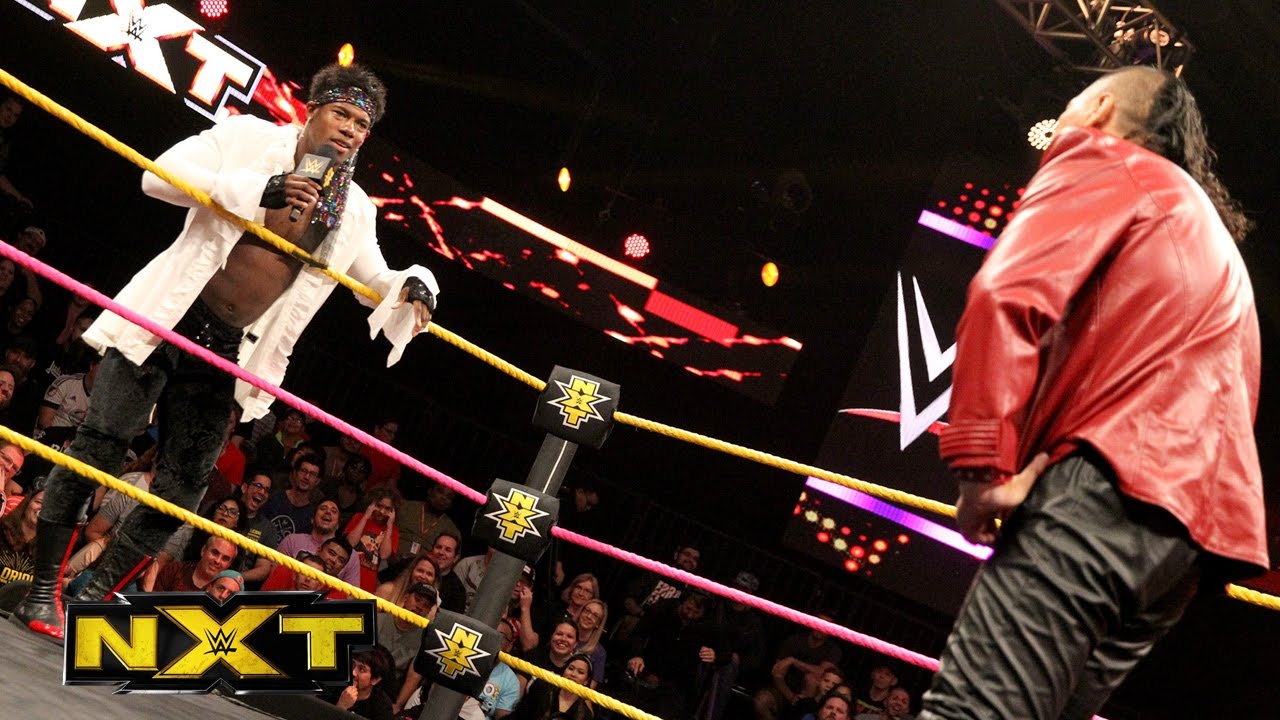 Shinsuke Nakamura took out “The Velveteen Dream” Patrick Clark with a Kinshasa after Clark tried to bait him into a fight. Samoa Joe looked on to end the show. Not much to say about that.

We have a good idea of what will be happening over the next few weeks and at Takeover: Toronto now. I thought they did a really good job of creating new storylines this week with Billie and Peyton and the addition of Roderick Strong. NXT is the most exciting brand right now for the surprise factor every week. You just never know who’s going to show up.