The 2/15/2017 NXT Recoil features a little bit of everything as we take a look at the Women’s and Tag Divisions and the UK Championship match! 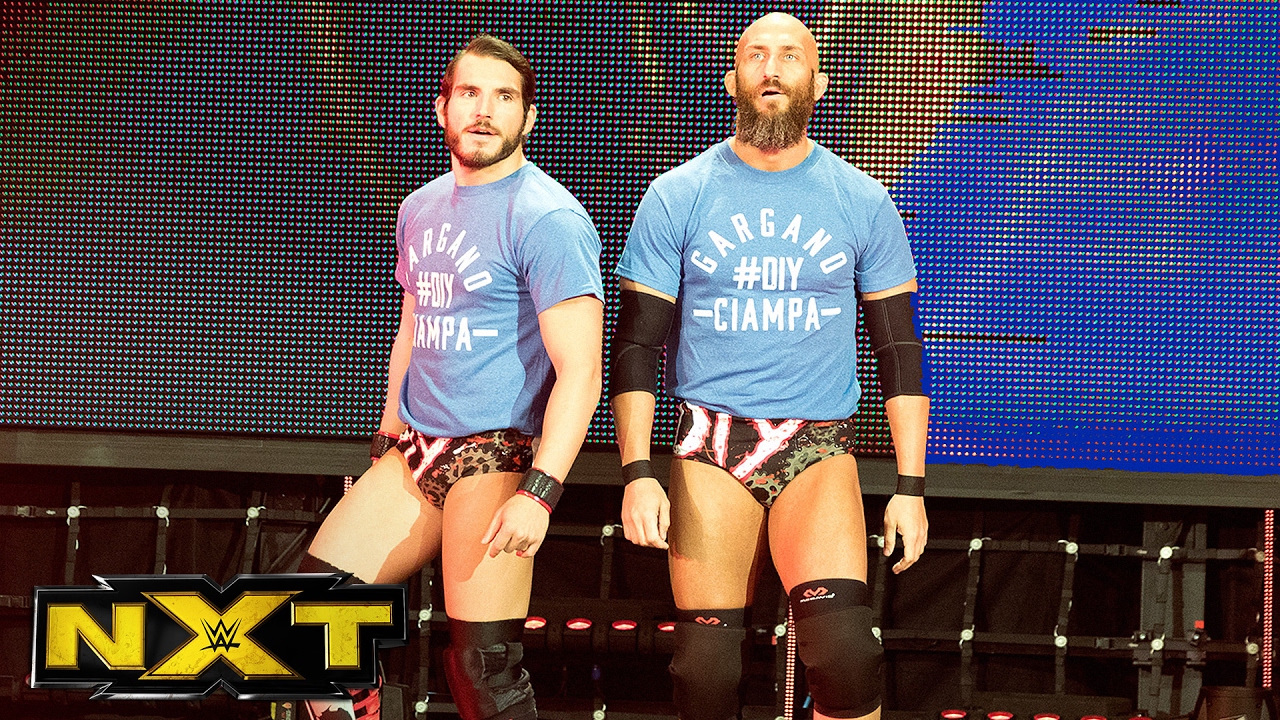 The Authors of Pain took on Lance Anoa’i and Garrison Spears and beat them in quick fashion. That wouldn’t be the last we would see of AOP as they would come out to answer DIY’s challenge for a rematch to the NXT Tag Team Championship. Of course, The Revival came out of the crowd to knock Ciampa out of the ring and hit Shatter Machine on Gargano. This infuriated AOP who chased them back into the crowd.

I think everything that they’re doing with the tag teams in NXT has been pretty amazing as of late. I think that these 3 teams could have a great match if they were all thrown in there together. I don’t know if that will actually happen, but a Triple Threat Tag Match would be completely different from anything we’ve seen lately. It sure looks like it’s going that way. I would love to see more DIY vs. The Revival in any form. Adding the monsters in there would add a whole new dynamic that could be really exciting. 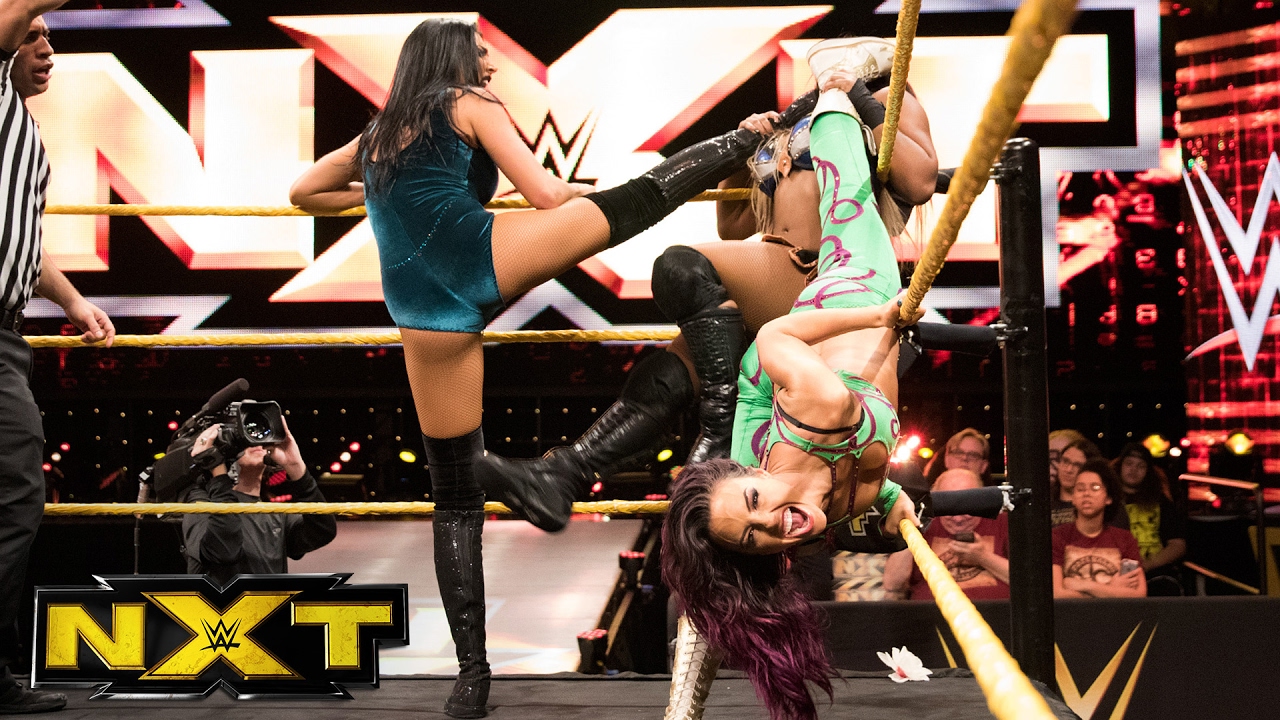 Billie Kay and Peyton Royce got the win over Ember Moon and Liv Morgan after planting Liv’s face into Billie’s knee. Was anyone surprised that Ember was Liv’s partner? I don’t know why it was treated like some secret. Those two girls have shown tons of sportsmanship and no animosity to each other. It was strange to me. It’s starting to get a bit stale seeing the same match reconfigured every week or two on NXT. This feud isn’t getting personal enough for me between Liv, Billie, and Peyton to be excited to see them have matches each week.

Peyton, Ember Moon, and Liv Morgan will battle in a Triple Threat Match next week for a NXT Women’s Championship Match on NXT in two weeks. I’m starting to wonder what they’re going to do to make this whole division more interesting because there’s not a whole lot of urgency there for anyone. It seems they have been trying to hold off on Ember vs. Asuka even though that’s the match everyone seems to want. I’m not really sure why we’re still waiting for that. It would be cool to see a title change on NXT TV for a change (even though it would be spoiled quickly).

No Way José and Roderick Strong made it clear that they helped Tye Dillinger because he was attacked by multiple people. They also said that if they let him get attacked, then Sanity would keep doing that to everyone. It was on OK promo. I like how everything is explained in NXT, there aren’t many things you have to guess. Every story is well-constructed. 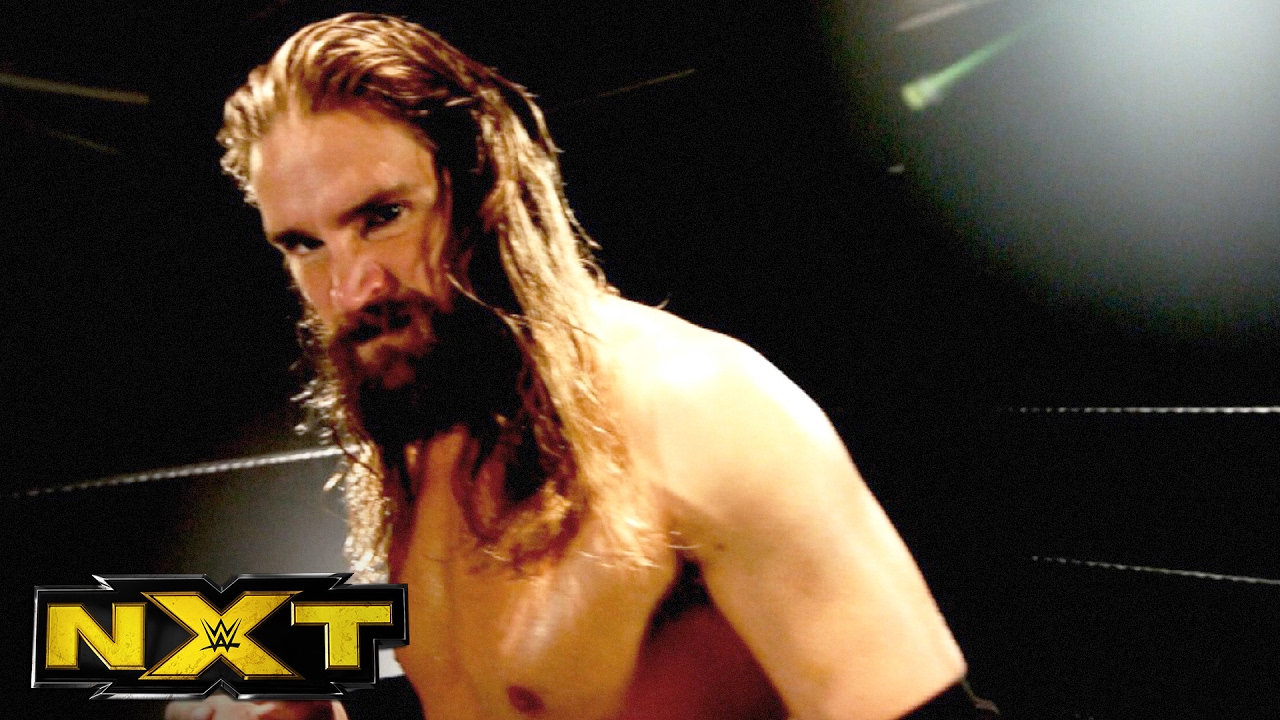 Another KO is coming back to NXT and his name is Kassius Ohno aka Chris Hero. This is another solid move by WWE, Hero’s resume speaks for itself. He’ll be a great talent to infuse into the main event scene. The roster continuously gets better, WWE could easily run 4 very good brands if they wanted to. I hope that never happens, but there’s always a chance.

I gave it another shot this week watching the British style of wrestling and I’m still not all that into it. Trent and Tyler put on a decent match, but there was too much comedy, especially in the beginning for my taste. I guess it would help to be invested in that championship as well. It’s not that prestigious yet and I don’t know the wrestlers so it doesn’t mean as much to me. It’ll get there, having exhibitions like these on NXT will help gain some exposure for these guys and the belt. Bate retains and that’s how the show ends.

It was a meh week for NXT. It honestly wasn’t a great week for any of the brands. Outside of the Owens/Jericho thing and Bayley’s title win, this would have been a completely fine week to skip all the shows. I don’t know if my expectations are too high or if I’m just not happy with the feuds right now, maybe it’s a bit of both? In any event, I hope for a better week next week.