The 2/28/2017 SmackDown Rebound features our thoughts on the fantastic MizTV segment, the crazy ending to this week’s show, and much more!

The Most Must-See MizTV of All-Time 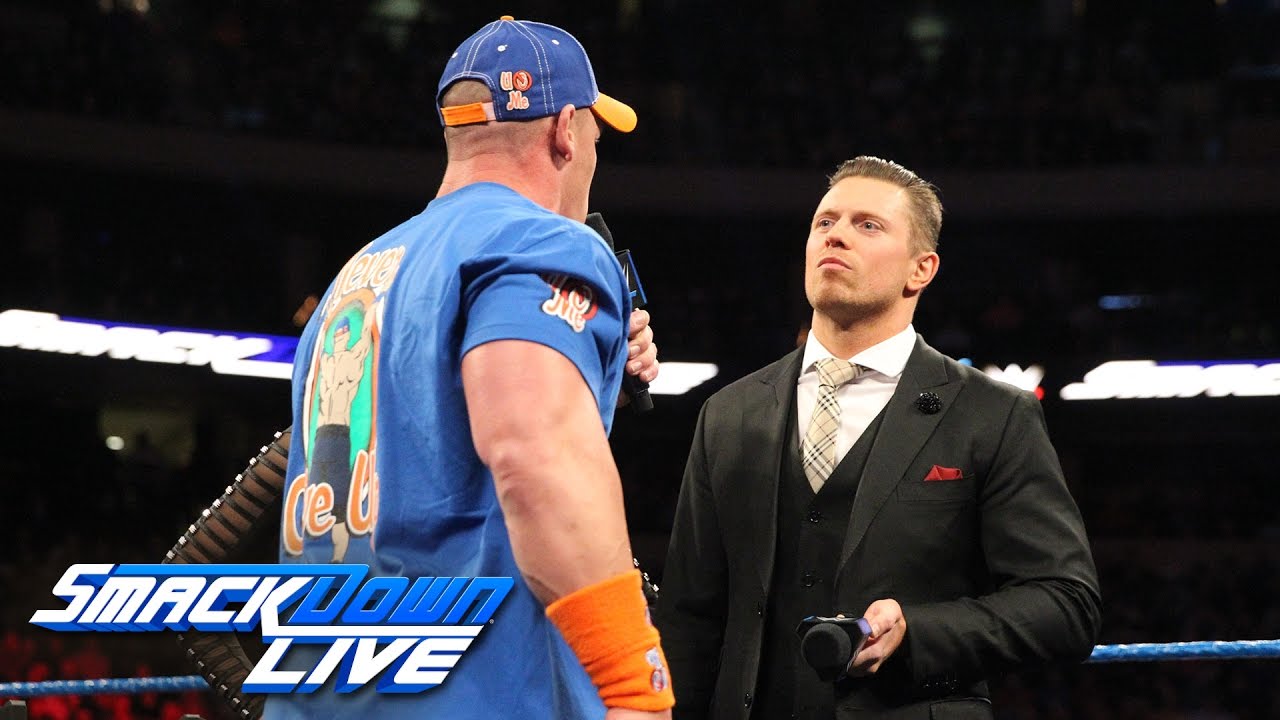 Ok, so maybe I’m playing it up a little bit, but The Miz and John Cena had a really good promo battle on this week’s episode of SmackDown. The Miz said a lot of things that people have said before, but it’s more the way he said it that had me hooked. He was right on a lot of accounts too. Cena has been doing movies more than wrestling after complaining that The Rock did the same thing. He was also somewhat right saying that Cena beating him at Extreme Rules 2011 diminished his WrestleMania 27 victory. It makes me wonder if this is how The Miz actually feels. I could see there being some animosity there especially because The Miz has been a great heel for a long time and hasn’t had a lot to show for it. Obviously, that isn’t any fault of Cena, but it is where resentment starts to build.

This is where Cena’s brilliance comes to the forefront. He debunked everything The Miz said in about half the time. Cena claimed that if he had it his way, he would be facing The Undertaker. He also said he never asked anybody to buy into him and that you can’t fake heart. I happen to agree. Like him or not, Cena has been the one constant in WWE since 2002. He’s always there when WWE needs him and he’s probably had more high-profile matches than anyone in that time period. He is a good wrestler whether people give him that credit or not.

Of course, Maryse blamed everything on John’s ego and then slapped him in the face. This brought out Nikki Bella who threatened to break her if she messes with her man with an expletive thrown in for good measure. This will be a really good feud and one that after 20 minutes I’m already really excited for. We haven’t seen Maryse in the ring for a long time and we’ve never seen Nikki and John together. What better of a time than WrestleMania? 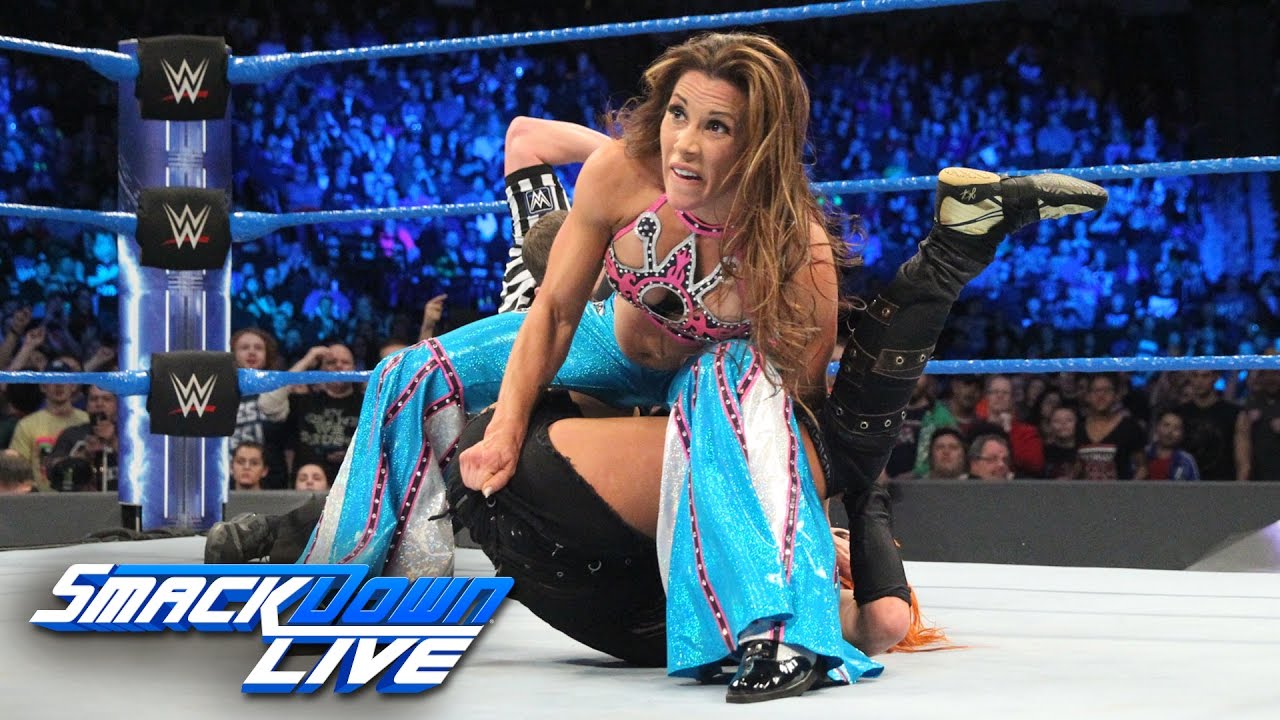 Mickie James and Becky Lynch had a 2 out of 3 Falls Match on SmackDown and I was very excited when I heard about it. My excitement dissipated when I realized that this match lasted half as long as a normal singles match. There wasn’t much to say about it, it was really rushed and there wasn’t a big payoff to Becky’s victory. My theory for this is that the MizTV segment ran long and that they had to cut time from the match. That’s what I hope happened because otherwise it was unforgivable.

Tension Between Nattie and Alexa 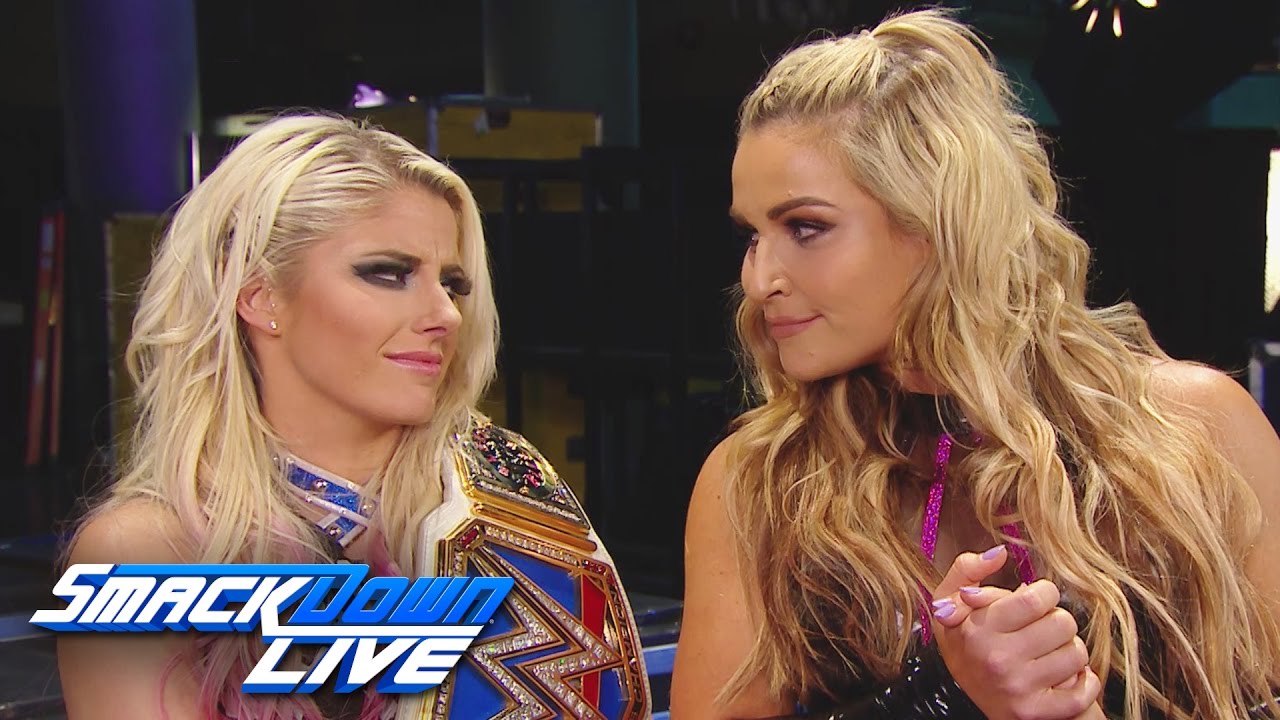 Alexa Bliss was doing a backstage interview when Natalya interrupted and talked about how she and Alexa were championship caliber Superstars. She went on to say that it was all about Alexa…until she takes the title from her. I really like the way Nattie is starting to evolve. She wasn’t good to start her feud with Nikki and then really started to find her stride. It helps to be on TV every week, I know I wouldn’t be comfortable if I was on and off constantly. I think these two women have contrasting styles that could lend well to a feud, but who knows if this will actually come to fruition. 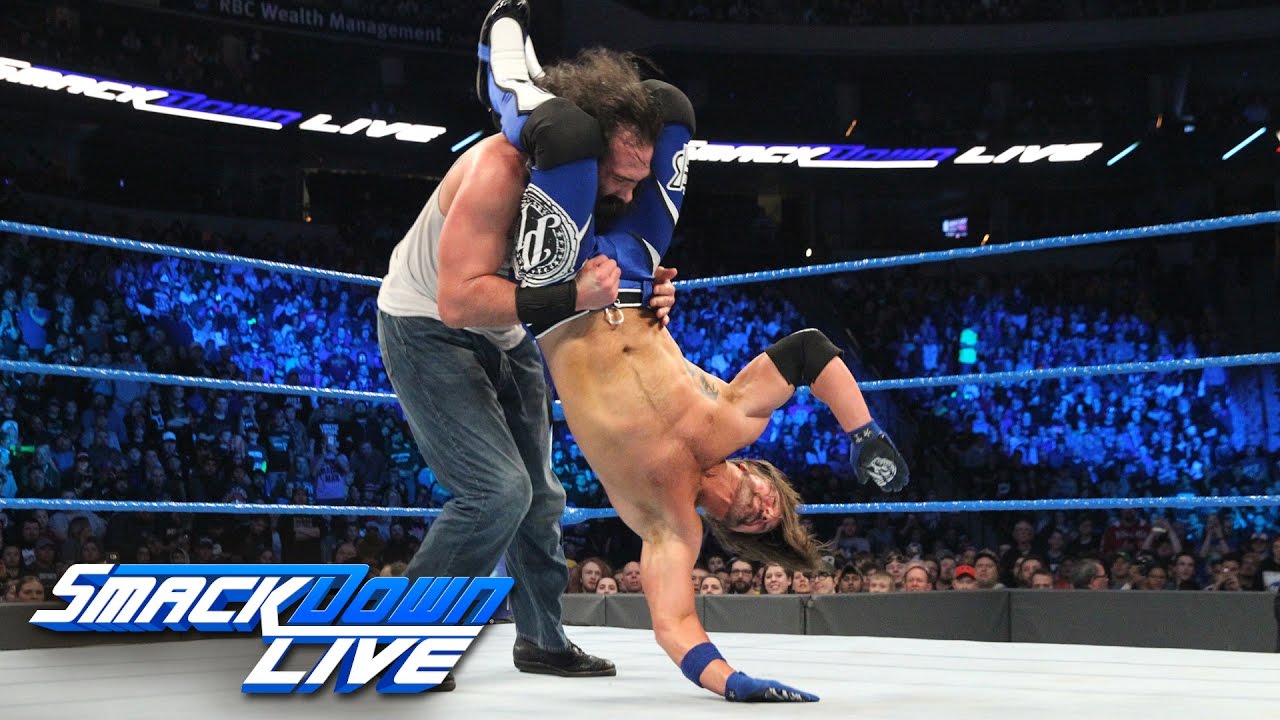 AJ Styles and Luke Harper battled over who would be the #1 Contender to Bray Wyatt’s WWE Championship at WrestleMania. Luke was the overwhelming favourite to win this match to have an all Wyatt Family main event. The match even ended up being restarted after AJ won because Harper’s foot was on the rope. AJ then surprisingly actually won with a springboard 450 Splash. This was a complete 180 from where I thought they were going to go and I don’t think anybody really expected this. It’ll be great to see AJ get a chance in one of the WrestleMania main event. 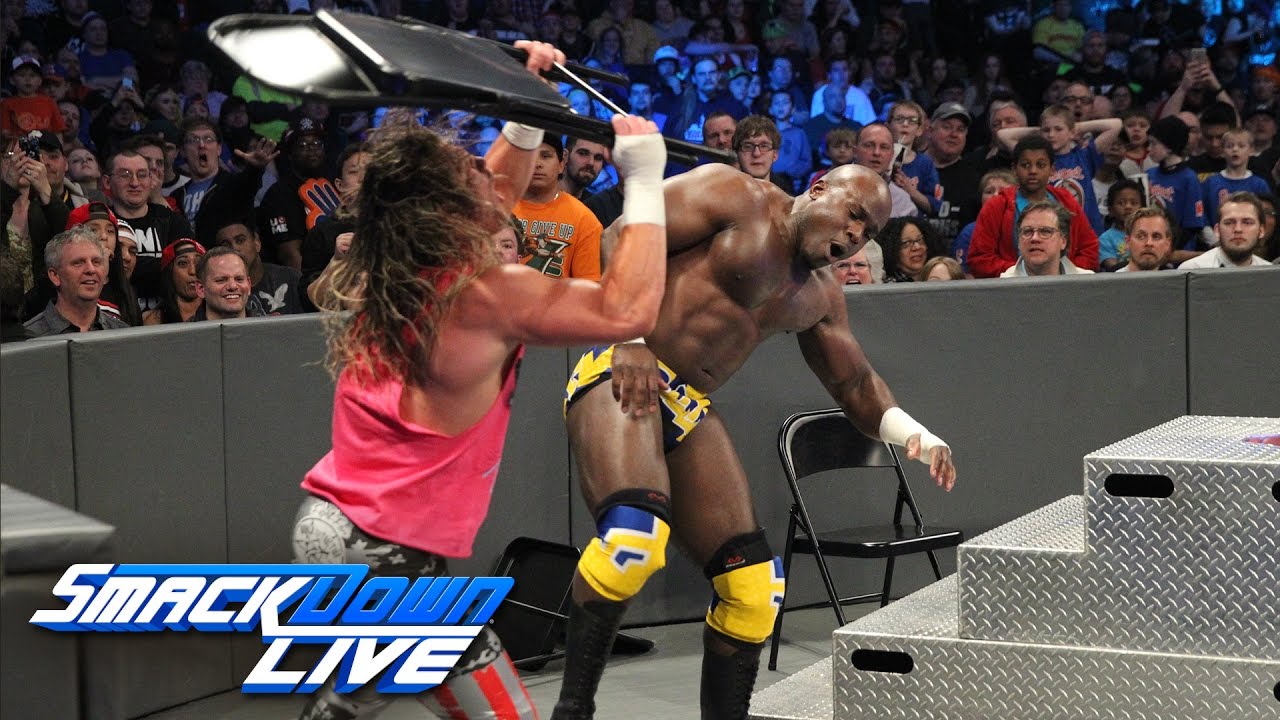 Apollo Crews finally fought Dolph Ziggler in a Chairs Match. I really applaud SmackDown for having a match like this on the regular weekly show and not saving it for a special event. The thing about a Chairs Match is that there just isn’t a lot of psychology to the match. That wasn’t really a big deal because this match was just another way to get Ziggler even more heat than he already has. It was a decent match for what it was.

Randy Orton was in The Wyatt Family a long time and he finally turned on them on SmackDown in one of the best moments so far this year. Orton went to the Wyatt compound and quite literally burned it to the ground along with the spirit of Sister Abigail symbolically. There are more question than answers right now, but I think this is going to bring out a side of Bray that we’ve never seen before. More than that, I think it will bring back The Viper that we all know and love. It was a fantastic ending to SmackDown.

SmackDown can build a great show every single week, it seems. Raw struggles with 3 hours and SmackDown probably could fill a third very well. it’s peculiar to say the least. The low point was a short promo battle between Ambrose and Corbin that didn’t really accomplish anything. Other than that, it was a pretty good show top to bottom.