The 3/22/2017 NXT Recoil features Asuka’s destruction, Lorcan’s battle with Almas, and the debut of a new female Superstar! 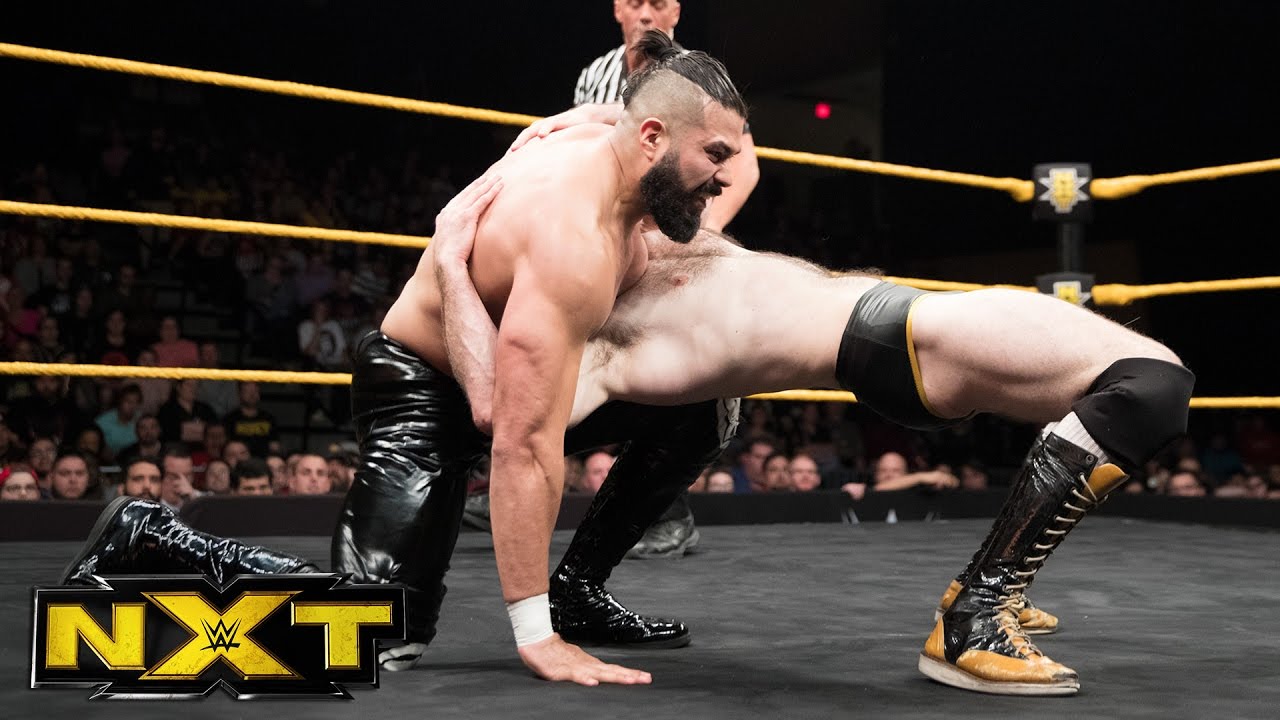 Oney Lorcan faced off against Andrade Cien Almas this week after Almas was picking on Ho Ho Lun last week. I hoped that Lorcan would get the upper-hand on Almas to maybe get a little bit of momentum going, but the bully won out this time. It makes sense as they seem to have some plans for Almas as a heel, but it really feels like there’s so much more that they could do with Oney. I get that he doesn’t have much going for him, but everyone needs to start somewhere. As for Almas, I find it weird that he hasn’t really latched on to much of a feud. I expected him to be on Takeover: Orlando and that doesn’t look to be the case as of right now. Things could change next week and maybe we haven’t seen the last of these two, but that looks unlikely right now. 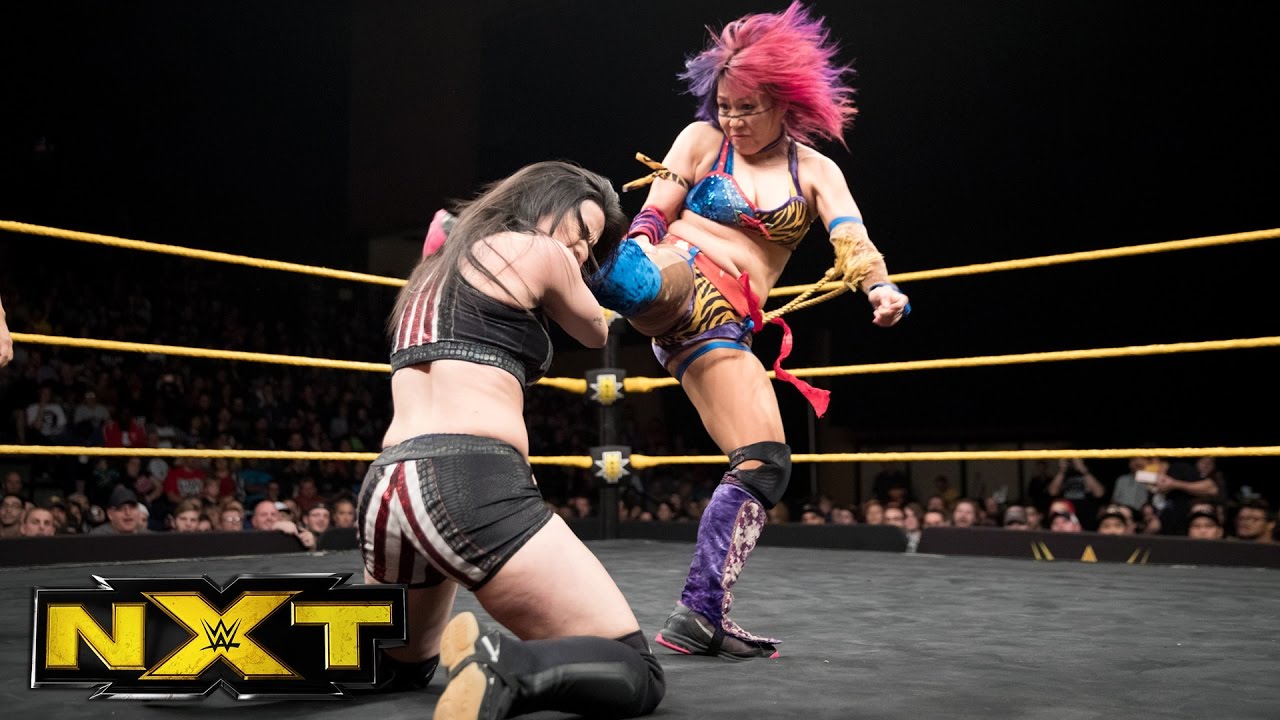 Well, in hindsight, this match was a big win for WWE as Asuka destroyed Angel Rose. Yeah, that’s the same Angel Rose that debuted on Impact in the new LAX. Asuka really brutalized Angel who got the worst of it after she slapped Asuka. It was one of the more intense squash matches I’ve seen in recent memory and Asuka had one clear message to Ember Moon after the match…no Eclipse. This one is going to be good.

In a weird turn of events, Elias Samson and Kassius Ohno will have a match next week with the Loser Leaves NXT stipulation. It’s obvious that Ohno will win this one, but I really wonder what’s going to happen with Elias Samson. I have a hard time seeing him move up to the main roster before Tye Dillinger or someone like that. He hasn’t really been that good since coming back from injury, could he actually be released? We obviously wouldn’t know until the match actually airs as for WWE not to spoil their own match. It’s definitely something to watch.

Ruby Riot Makes The Save 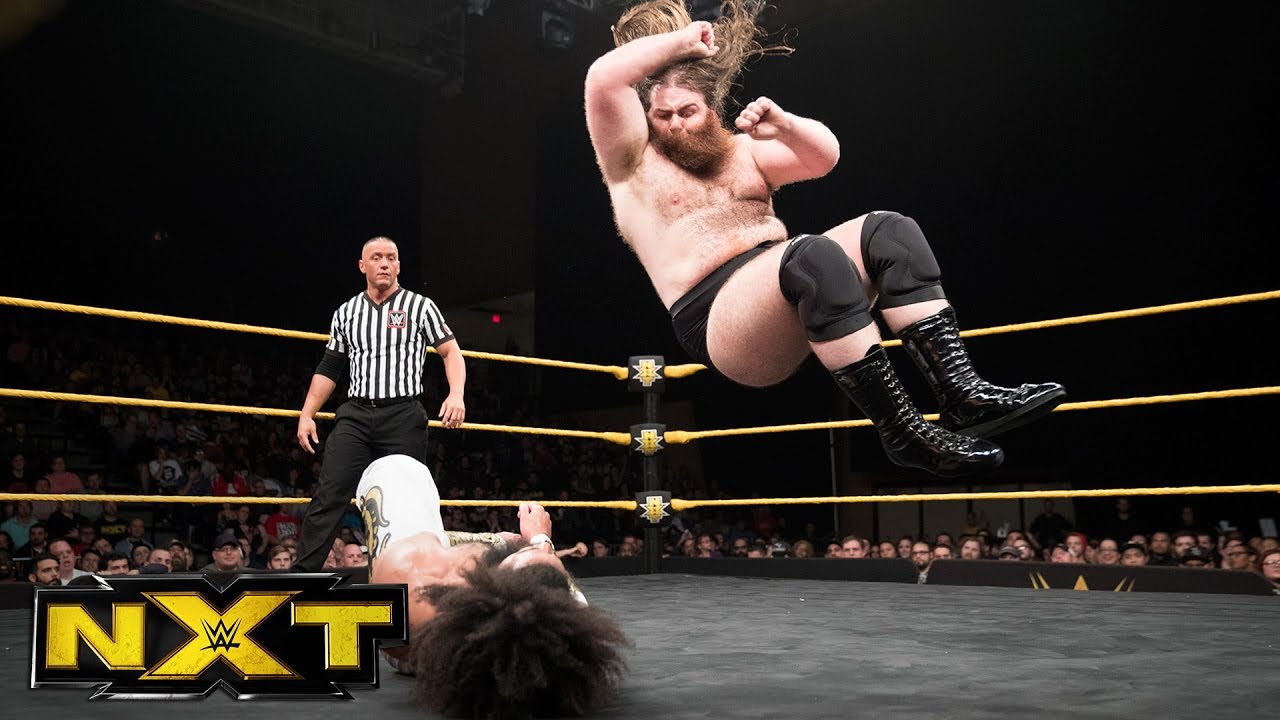 Ruby Riot, the former Heidi Lovelace on the independent scene, made her debut on NXT TV this week helping Strong, Dillinger, and José fight off the rest of Sanity. It was a good way for Riot to make her debut considering Nikki Cross has been a thorn in the side of everyone that comes in contact with Sanity. The match ended in a no-contest as the collection of stars stood tall over Sanity. It’ll be interesting to see how this plays into Takeover and whether or not we’ll see an 8-person mixed tag match.

It was a rare off-week for NXT. I just wasn’t really happy with the show in general. The main event was decent to introduce Ruby, but other than that, the show was largely forgettable as evidenced by my lack of things to say. I’m hoping for better on the go-home show next week.