The 3/8/2017 NXT Recoil looks at the return of Shinsuke Nakamura, Sanity’s mind games with Tye Dillinger, Billie and Peyton’s antics, and more!

NXT started off with Tye Dillinger making his way out for a match with Eric Young. It even looked as though Young would face Dillinger alone as he went Cross, Dain, and Wolfe to the back. Before the match could even begin, the rest of Sanity threw Roderick Strong out on to the stage. The match never even got started as Dillinger went to check on his fallen friend. No Way José would also come out and the two would go to the ring to fight off all 4 members of Sanity. That didn’t get anywhere as Sanity took both men out.

The slow build to this feud has actually made it very compelling television and I’m really wondering these 3 men are going to take down this force known as Sanity. I would have preferred an actual faction rather than 3-4 random stars to fight Sanity, but this works too. There are no other factions in NXT at the moment, so there really was no other choice. I think it gives these three guys a big feud going into Takeover: Orlando and it will likely introduce a new female competitor to battle Nikki Cross. It’s a win no matter what way you look at it. I really think it’s likely Dillinger’s last feud in NXT. I full expect him to be called up the Raw after WrestleMania.

We haven’t seen a whole lot of Andrade Cien Almas lately, but NXT hasn’t forgotten about him as he squashed Ho Ho Lun in quick fashion with his awesome Hammerlock DDT. It feels like Andrade is kind of just waiting for the right time to become a bigger star. I think that’s the hard part about NXT. There’s so little TV time and so few championships that everyone has to bide their time at some point. I just don’t really see much of a spot for him to elevate his game right now. The feuds are kind of set in stone. NXT always does well in keeping these guys relevant when they may not have much going on, so at least there’s that. 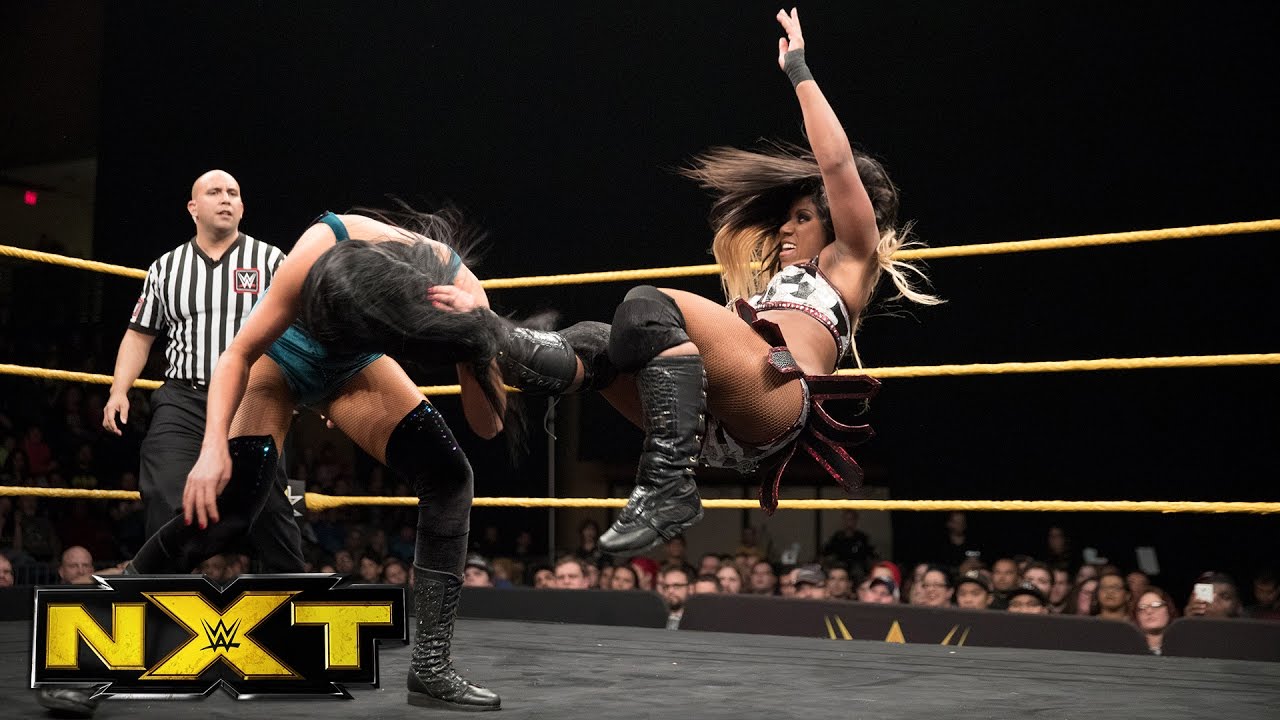 Billie Kay had a pretty rough night on this week’s NXT. Not only did she lose the match to Ember Moon despite having Peyton Royce out there, but she suffered what seemed to be a minor injury after the match. Billie didn’t move post-match after taking the Eclipse and trainers came down to look at her neck. She eventually left under her own power refusing to allow anyone to help her to the back. It’s something I’m surprised hasn’t happened a lot more in NXT with how dangerous that move it. I have a lot of respect for Ember because she does a good job of performing it safely and this just looked like a freak injury.

William Regal made the announcement later in this show that Ember Moon would face Asuka at Takeover: Orlando for the NXT Women’s Championship. It’s finally happening! Good job on NXT to make fans wait and wait and wait for this one until they finally pulled the trigger on it. I think it’s time for Asuka to drop the title and come on up to the main roster. It’s crazy to think that she’s still undefeated after more than a year. It’s even crazier to think that Ember is as well (I think, could be mistaken). These two will have one or more great matches depending on the rematch. I’m excited!

AOP Sends a Message to The Revival

Well, The Revival were about to have a match with The Ealy Brothers until Akam and Rezar came out and beat them down. They attempted to get to Dash and Dawson, but they left through the crowd. This tag team scene is heating up! The only thing that would have made this better is if DIY would have attacked AOP from behind. I like what’s going on here. Having 3 teams fighting for the titles brings a bit of a different dynamic to it and keeps things exciting.

Nakmura & Perkins Have a Little Fun 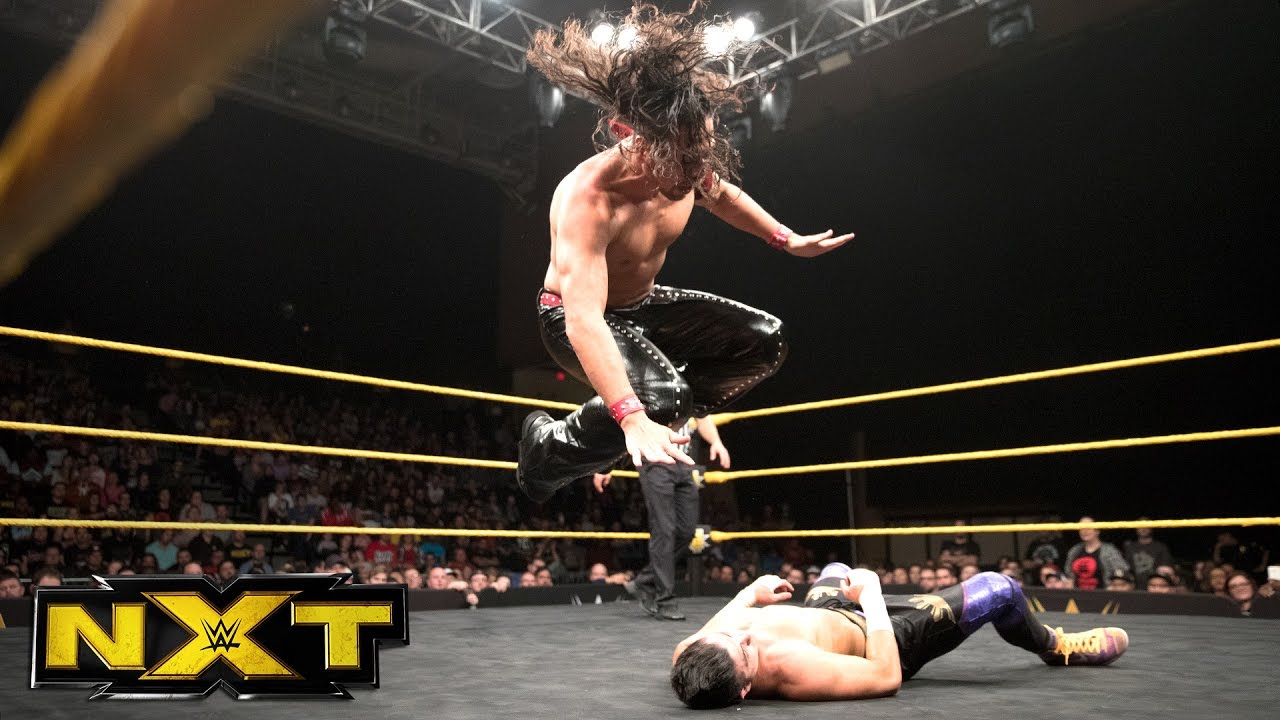 I thought it was kind of weird for Nakamura to return against TJ Perkins on this week’s NXT, but these two had a really fun match. It was cool to see those two guys go out and trade reversal after reversal and one up each other with submissions. You could tell they were having fun out there. It’s nice to see talented stars be able to go out there without a story and just have a great match for the audience. Everyone in attendance seemed to enjoy it and Nakamura got the quick win. It was announced the Nakamura will face the winner of the Roode/Ohno match next week for the NXT Championship in Orlando.

It was a great episode of NXT. We had a couple decent matches and the vision for Takeover: Orlando is pretty clear. What more can you ask for?