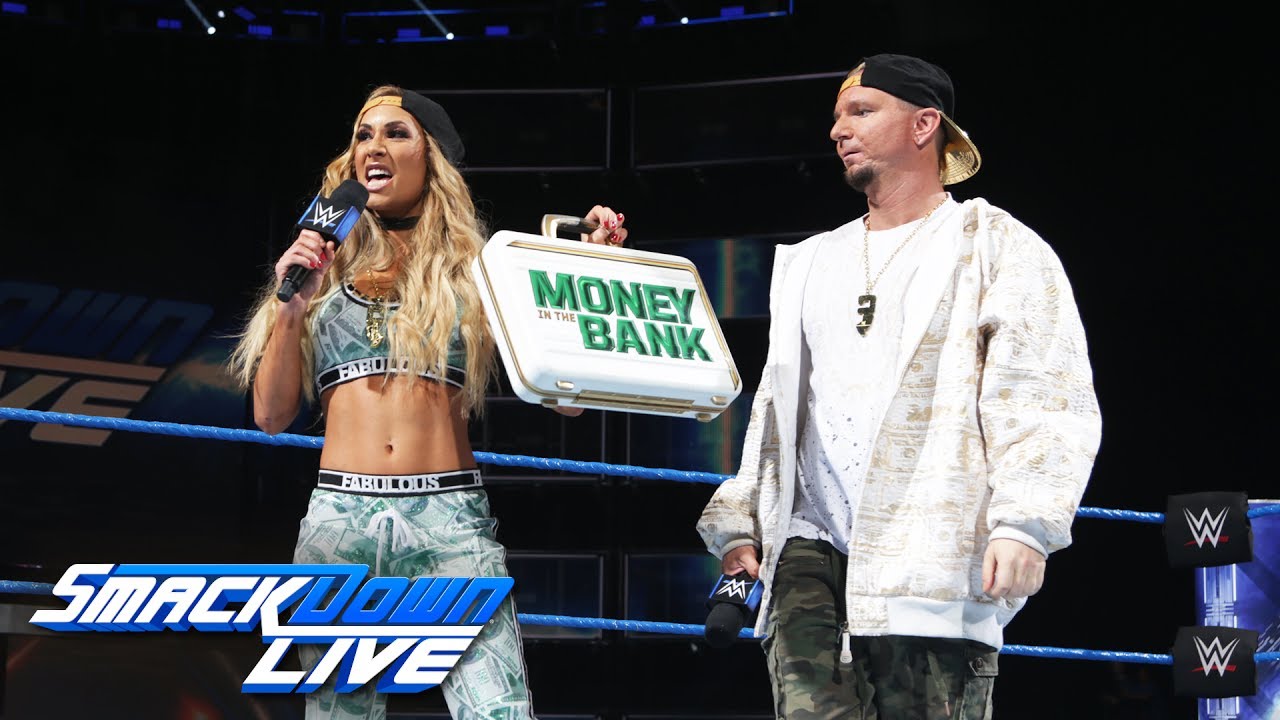 Carmella came out with James Ellsworth to open up SmackDown Live and talk about the controversy surrounding her MITB win. She brought up some really valid points on why there really is no controversy. She talked about it being No DQ which means there are no rules. She also talked about previous winners who received help from others to win the match. The reality is that none of them had any punishment and neither should she. I actually completely agree with this. It’s not about how she won. When has it ever been how the person wins in WWE?

Daniel Bryan addressed this issue by saying that while there were other people that won MITB with help, no one ever used someone else to grab the briefcase. He then concluded that he would be restarting the MITB match next week on SmackDown. Terrible decision from my point of view. The only way that this will actually be good to me is if Carmella ends up still coming out victorious, otherwise, this was just one big tease. It sets a dangerous precedent where WWE can just change a result whenever something weird happens in a match. One of the best things about WWE is seeing how a heel cheats the system to win a match. This was a perfect example of that and they ruined it completely.

In other news, Naomi will defend her SmackDown Women’s Championship against Lana on next week’s show after Lana demanded a rematch. I really think we could see a new champion in this match, it just seems like the perfect storm for a title change. 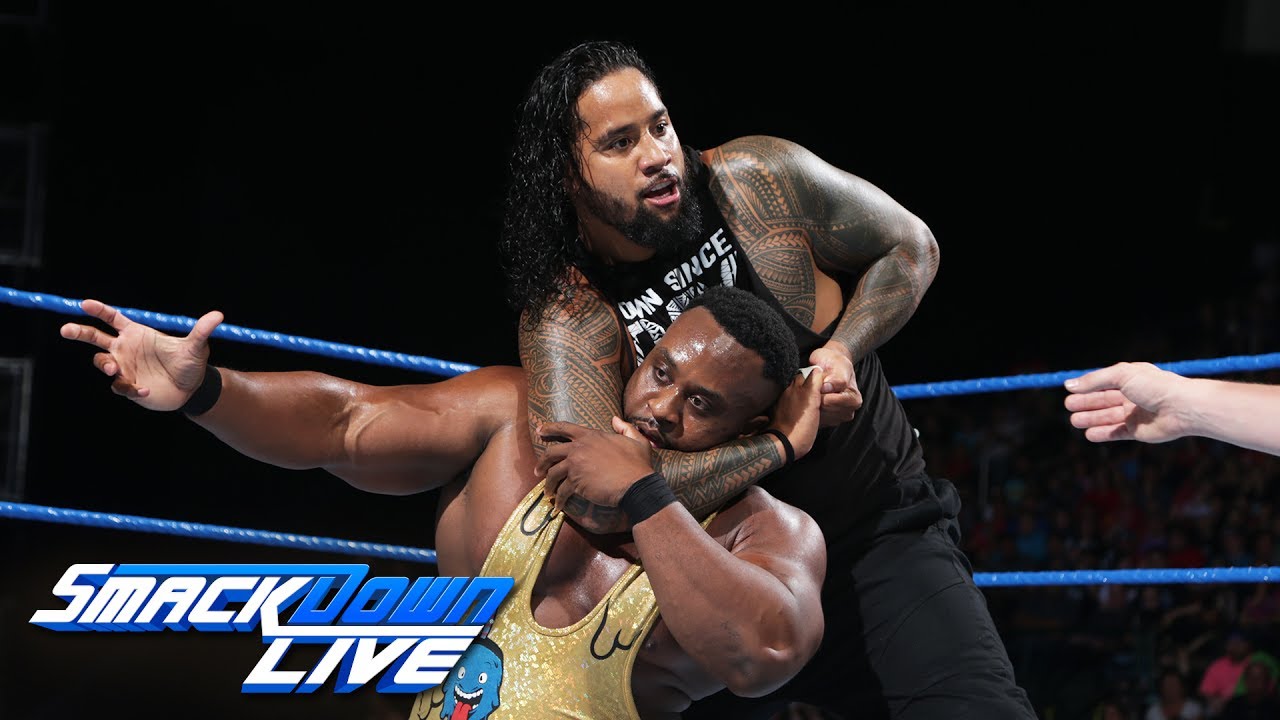 The New Day talked about The Usos escaping their own penitentiary decided to introduce Big E as the warden who has a “big nightstick and isn’t afraid to use it”. These guys never cease to amaze me. Big E would get the victory after a Big Ending in a throwaway match that really didn’t do much for anyone. I do think The New Day will become the SmackDown Tag Team Champions within the next month. 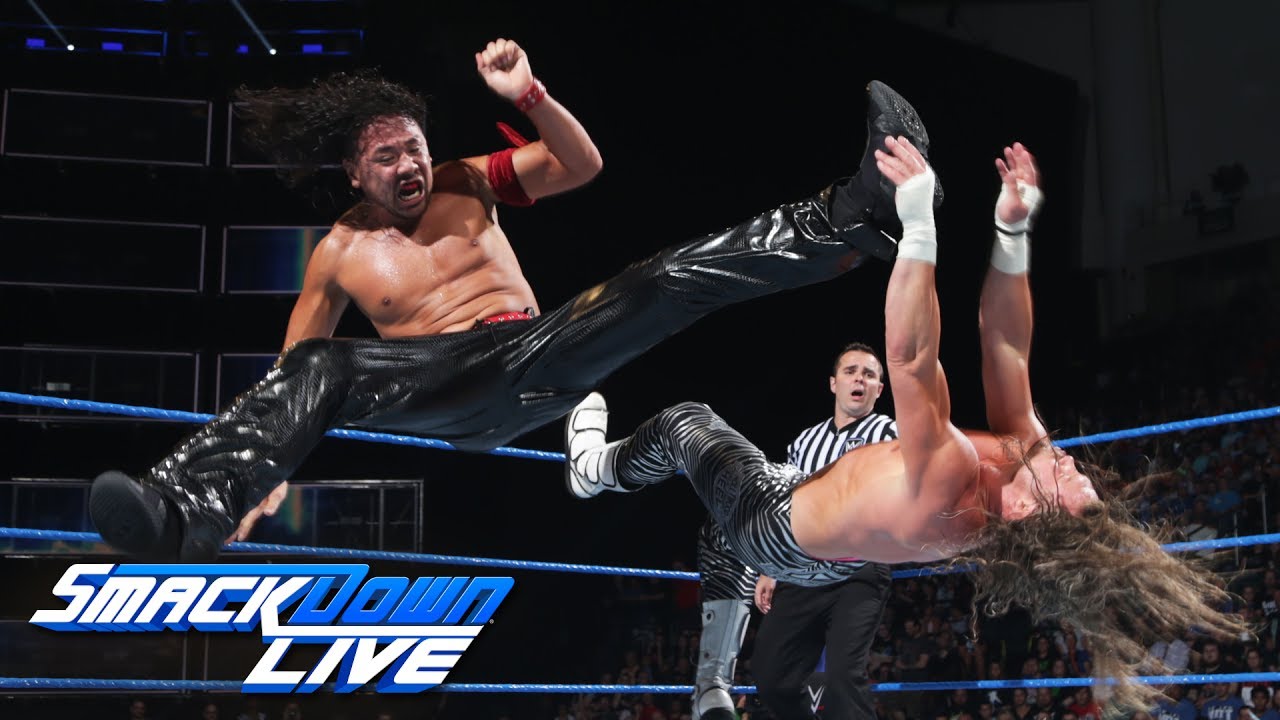 I’ll hand it to SmackDown Live, they have at least one good match on TV every week. Dolph Ziggler continues to be one of the best in-ring performers in WWE and he had a really good bout with Nakamura on SD. There were tons of near-falls, big moves, reversals, and everything you would want in a match. Ultimately, Nakamura would be victorious with a Kinshasa and it was over. I don’t know where Dolph is going, but he never gives less that his best and that’s something that I’ve always admired. I still feel like he really deserves a lengthy title run. 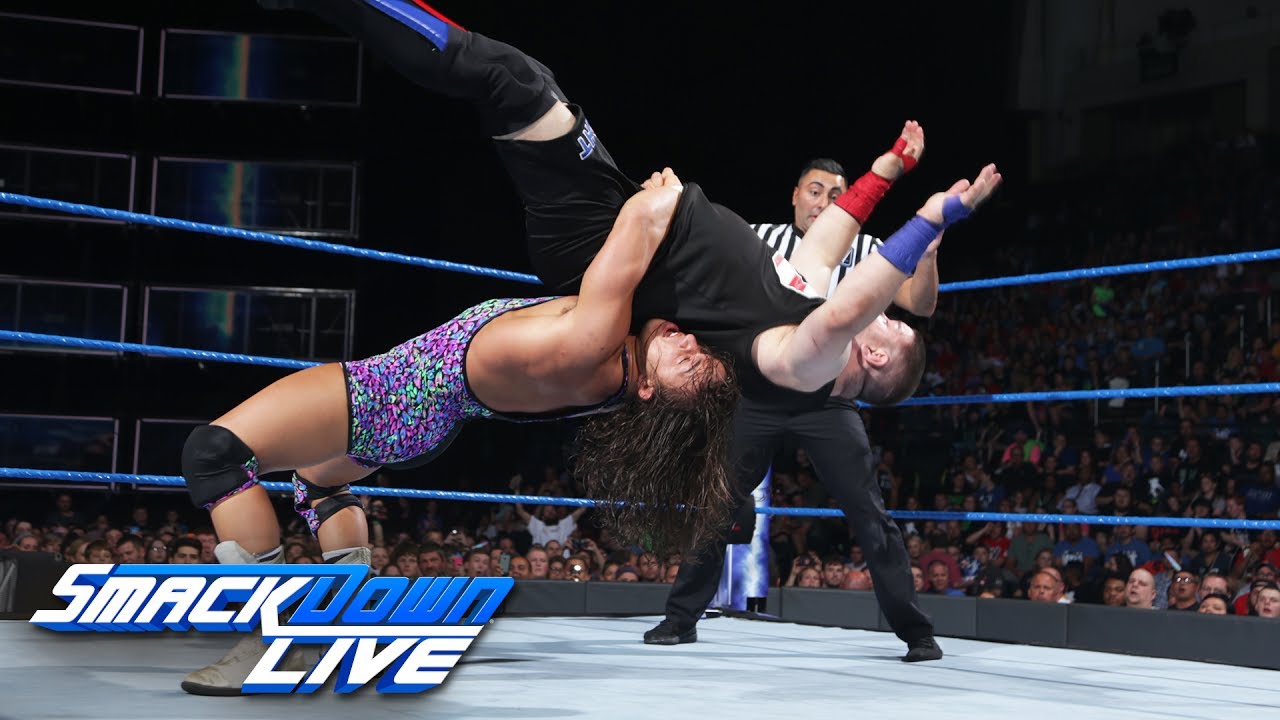 Kevin Owens decided to hold an Open Invitational to Dayton residents for a shot at his WWE United States Championship. This brought out AJ Styles who was not from Dayton. It then brought out Chad Gable who is also not from Dayton. He just moved there, though(even though he didn’t). So Owens would go on to defeat Gable in a pretty quick match after Gable dominated the early going. This was the way they decided to get American Alpha back on TV!? What about Jason Jordan? They definitely just threw this together. 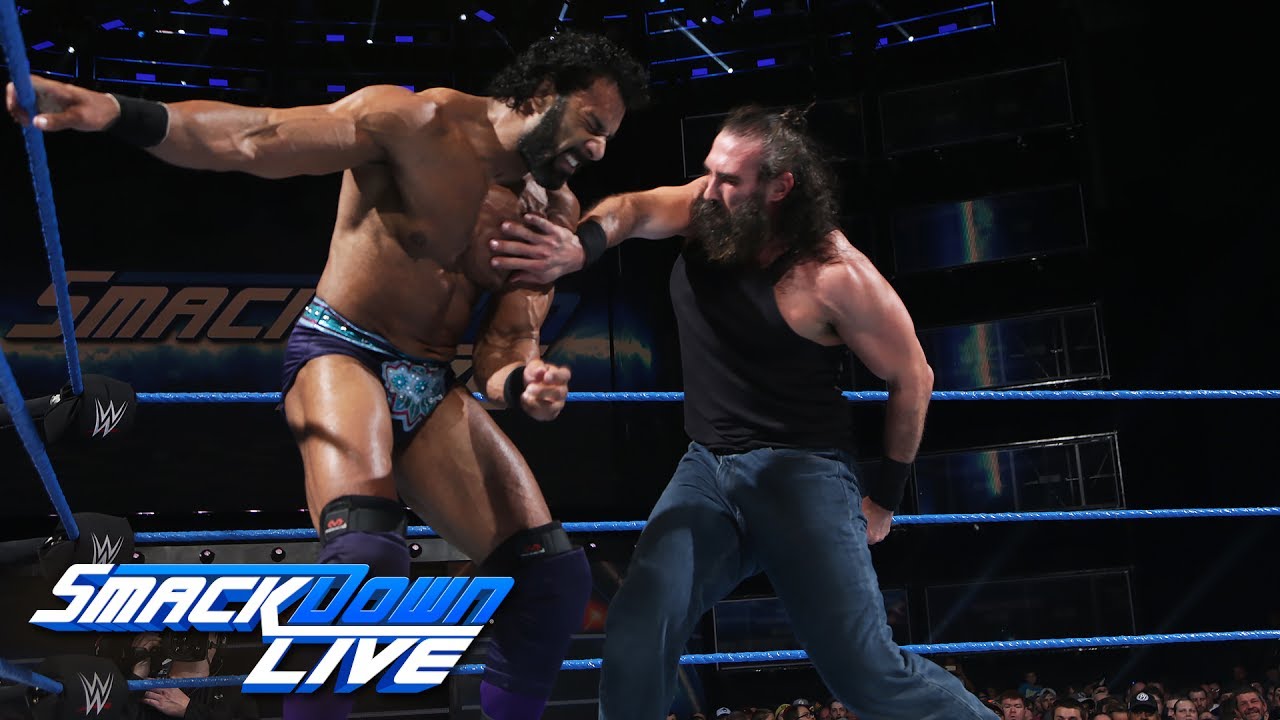 Jinder Mahal came close to losing his main event match against Luke Harper after Baron Corbin teased cashing in MITB. He would decide against it, but this gave Luke Harper a distinct advantage…at least until The Singh Brothers distracted Harper long enough for Mahal to hit the Khallas for the win. I love how Jinder always gets those two to do his dirty work. Randy Orton would come out to attack Mahal, but would be stopped by the Singh Brothers allowing Mahal to escape through the crowd. I continue to love how Orton tosses these dudes around like ragdolls. It’s incredibly entertaining. I think we’ll see one more PPV match between these two before all is said and done.

You’re probably saying, “that’s it?”. Yes, SmackDown Live was laser-focused on only a few things this week with every little to talk about. It was all to set up next week’s show with a Women’s Championship Match, MITB Match, and possibly the match between the Hype Bros and The Usos for the Bros to retain their #1 Contender’s status. You can easily skip this week’s show, I think I’d recommend Talking Smack more than SD this week.

Yakuza 6: The Song of Life Review