Ember Moon Returns to the Ring 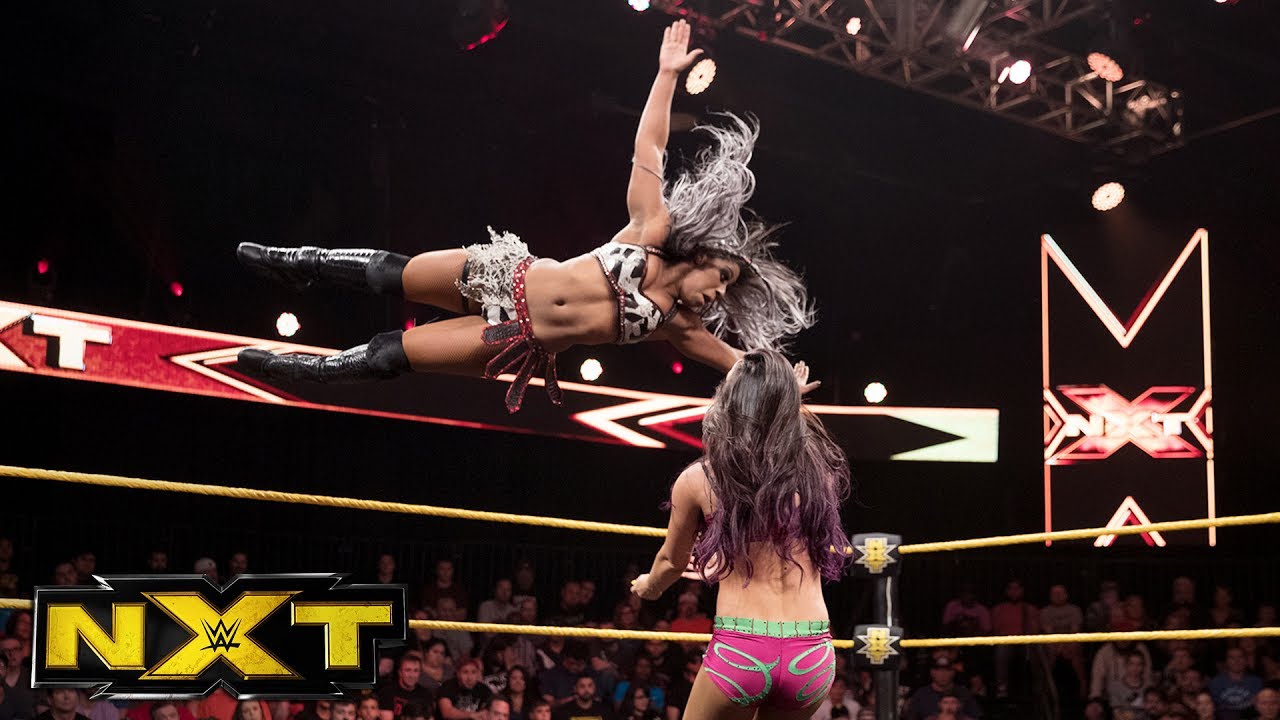 Ember Moon made her in-ring return on this week’s episode of NXT against Peyton Royce. Peyton had Billie Kay at her side as always, but this match was a lot more even than I expected. Peyton Royce has come such a long way from where she was last year at this time and she’s starting to put together some really good matches. My prediction is that when Ember finally wins the NXT Women’s Championship (it will happen!), that Peyton will be one of the first challengers for the title.

I really wonder if Billie Kay was hurt worse than we thought when she got hit with the Eclipse a while back. I haven’t see Billie in a match in a long time and I continue to hear Peyton reference the injury on a weekly basis. It’s something to keep an eye on.

Ember Moon got the win with that Eclipse despite being hit with a Widow’s Peak earlier in the match and dealing with Billie Kay interfering. She looked good in her return and didn’t have any ring rust. I’d expect a Triple Threat Match for the NXT Women’s Championship at Takeover: Brooklyn. Next week it will be Nikki Cross vs. Asuka in a Last Woman Standing Match for the title.

The Ealy Brothers Fall to Sanity

Gabriel and Uriel Ealy are really starting to come along as a tag team in NXT. They have the unique position of being male twins which we haven’t seen much of in WWE. Their personality is starting to shine through and it’s only a matter of time before these two start gaining some victories. On this night, however, it was all Sanity. Young hit a Wheelbarrow Neckbreaker for the victory and that was about it. It’s weird to me that Sanity is kind of lost in the shuffle right now. I think the time for a break up is coming. The stable did well to get the members over, but what do they really have left to accomplish as a group?

The Intensity of Sonya Deville 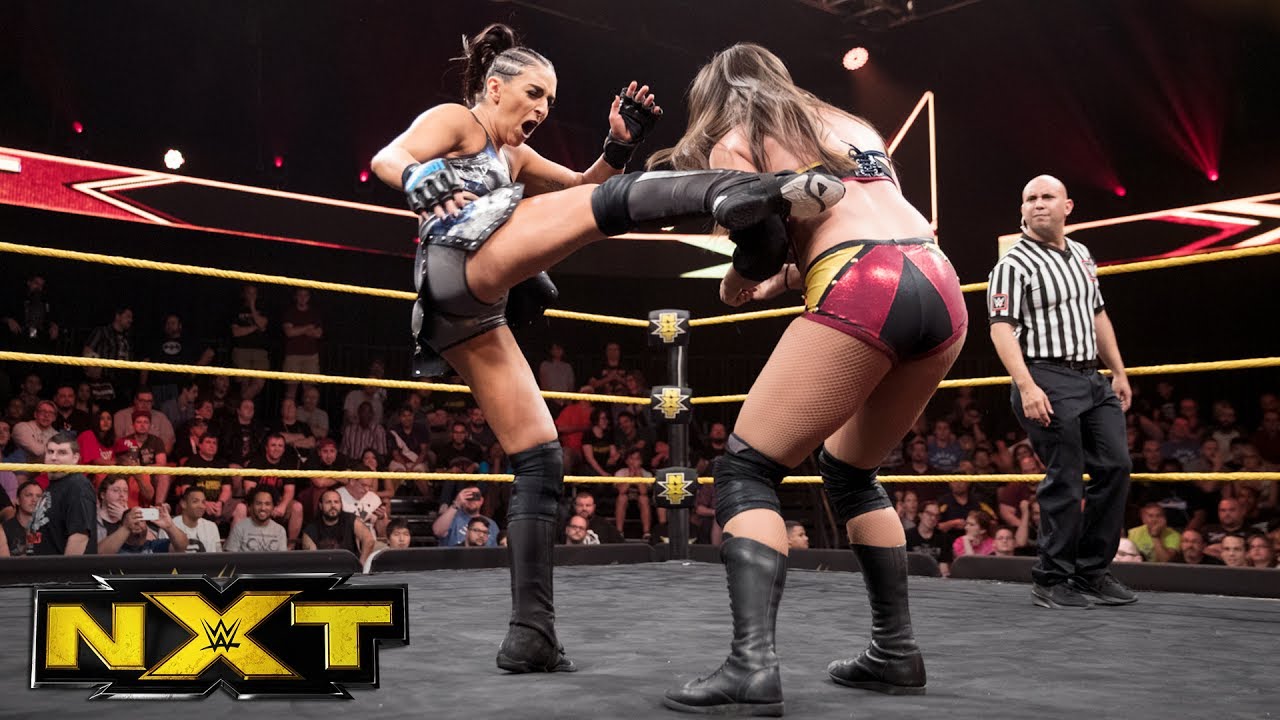 Sonya Deville reminds me of a female Brock Lesnar. It goes beyond the MMA background, she just has a certain intensity that is unmatched in the Women’s Division. She took on Rachel Evers and won with a Kimura Lock after a fairly quick match. I can really see Sonya becoming the biggest name in the NXT Women’s Division by this time next year. They’ve been really patient with her and let her cultivate this interesting character that we’re seeing now. I’m excited about her future.

Strong Battles Roode at a Photoshoot 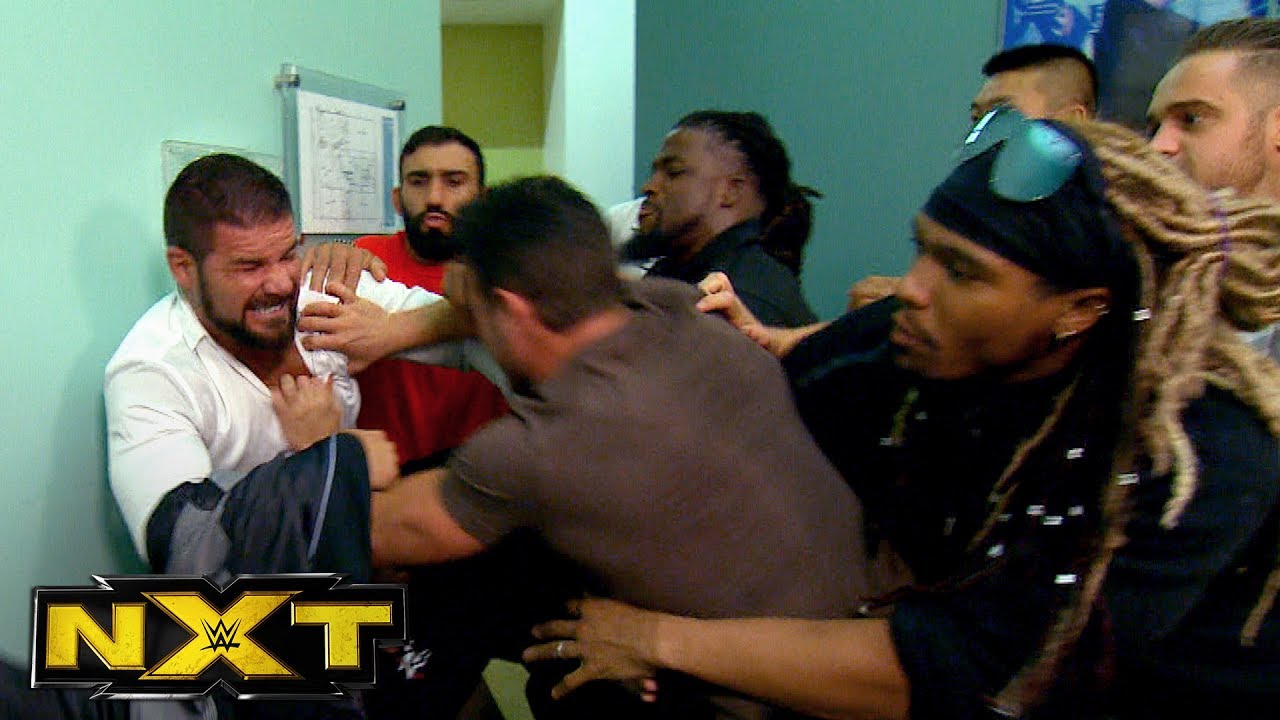 Roderick Strong started a fight with Bobby Roode at a photoshoot after Roode asked his wife if she was ready for a real man. These two seem to have an extreme hatred for each other and it looks like this feud is going to be a good one. I’m actually pulling for Strong here, it would be a feel-good moment for Roddy to become NXT Champion and it would be somewhat unexpected which is nice in a rather predictable NXT brand.

Kassius Ohno and Aleister Black had a fantastic match in the main event on NXT including an ending segment where Ohno went for the elbow but was hit with Black Mass before he connected to end it. I knew this match was going to be good but I didn’t expect it to be quite as good as it was. Ohno was the first guy to match Black punch for punch, even though he lost. It does make me question whether this was a one-off or if something bigger is going to come of this. 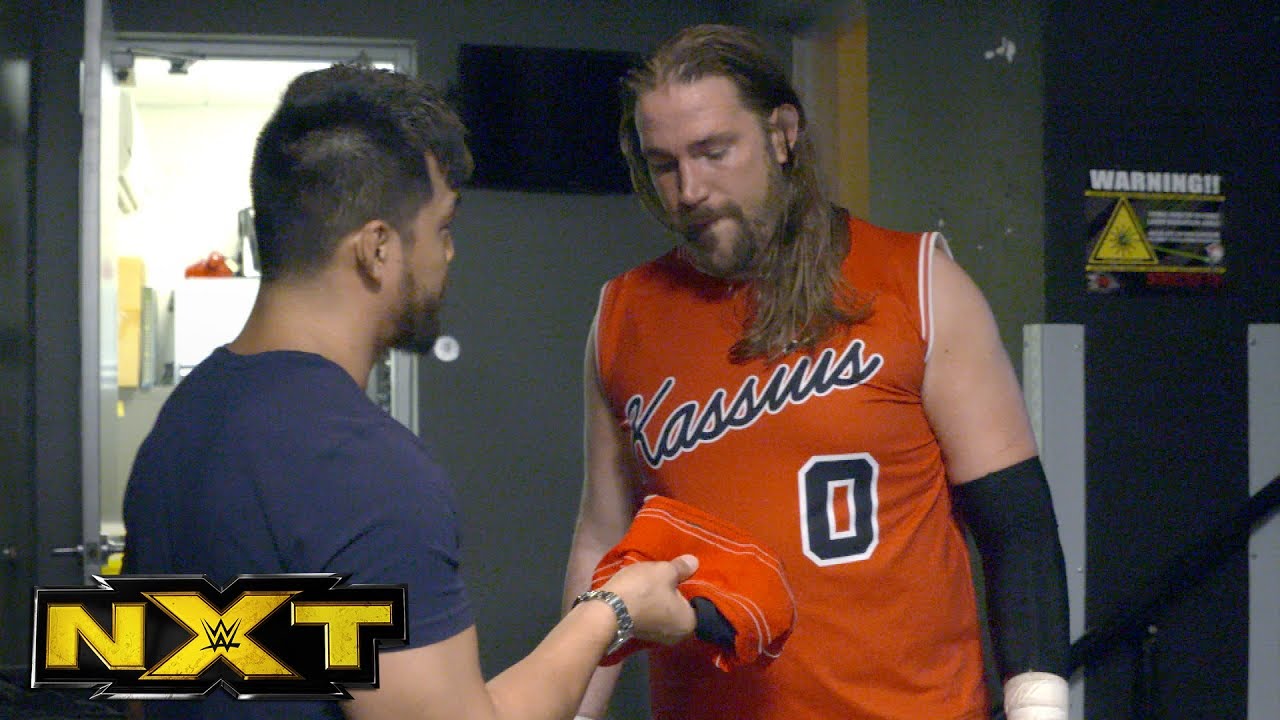 Hideo Itami also apologized to Ohno in a backstage segment which just left me confused. Is Itami a heel or a face? Are these two friends or enemies? It changes every week.

The show was great if you enjoy in-ring content, there were a couple good matches as well as a couple squashes. NXT produced a quality show this week and it will continue next week with a Women’s Championship Match.