EA Sports has unveiled NBA Live 18 for release this fall after skipping out on a basketball sim last year. Check out the trailers here!

NBA Live 18 was unveiled at EA Play 2017 on Saturday and EA Sports confirmed a new mode and demo release date. 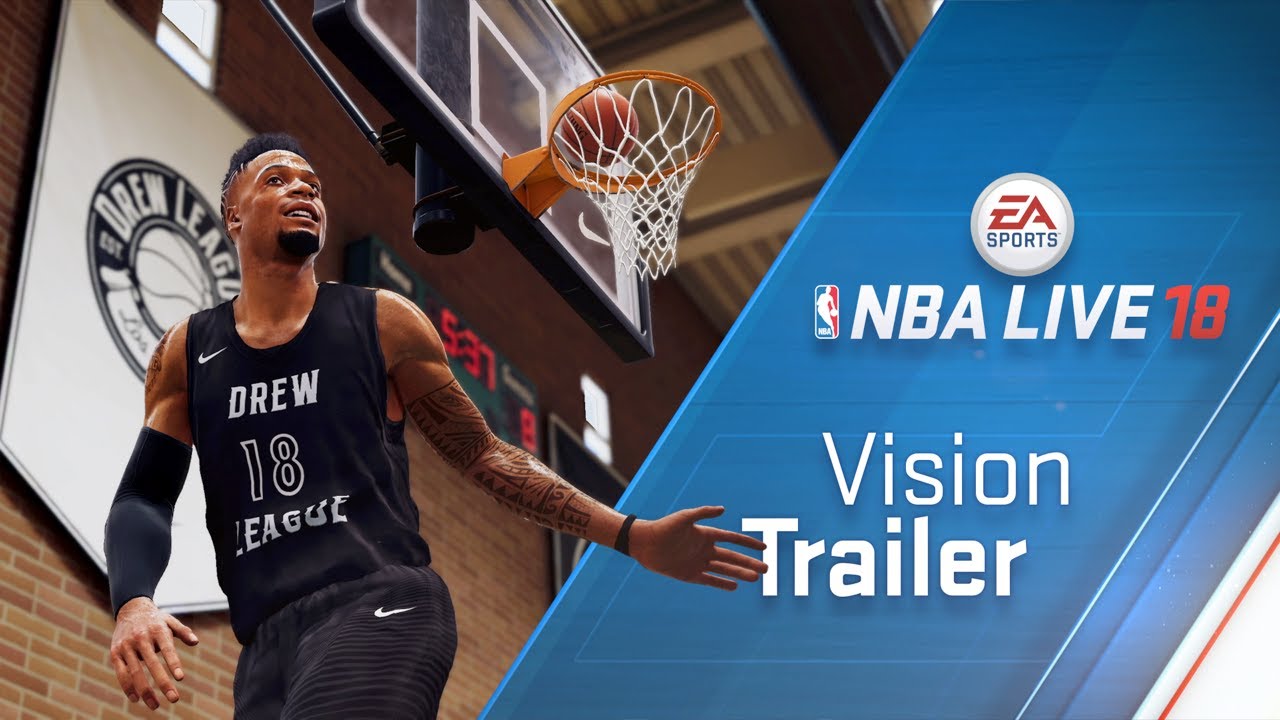 A demo is expected to be made available to the public in August.

Wolf of the Battlefield: Commando Mobile Now Available for iOS and...