FYIG got to talk to talented actor, writer, and producer, Jake Raymond, this past week. Jake talks about his experiences creating his own film, his role as Liam in Ashes, and a whole lot more!

Tell us about how you got your start in acting. Was it something you always wanted to do or something that developed over time?

I have to credit the musical theatre productions in elementary school as the place it all started. I feel very fortunate to have attended a school that really believed in the arts. Every year the school put on a musical and I’ll never forget my first time on stage inJoseph and the Amazing Technicolor Dreamcoat. It was this surreal experience that has had a lifelong impact on me. I kept acting as a hobby all the way through university and after graduating, I knew I had more to discover with it. I moved to Toronto, got an agent, and haven’t looked back.

Talk to us a little bit about your character Liam in your new film, Ashes.

In Ashes, we find Liam a week after the loss of his parents. In the will, they have left instructions of wanting their ashes scattered in the beach town where they first met. Liam is torn between his desire to hold on to the physical memory of his parents and fulfilling their final wishes. 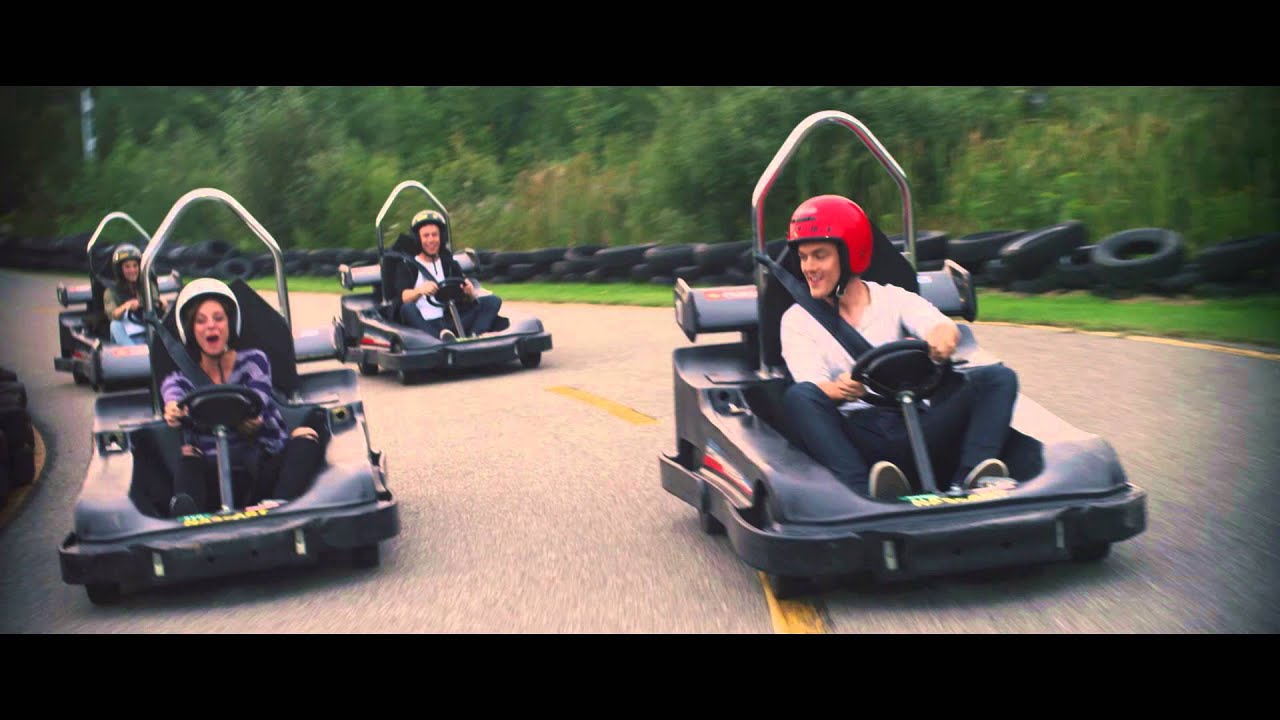 What was it like to win Best Actor at the Milledgeville Festival?

Surreal. I don’t think it’s quite settled in yet. As actors, we face so much rejection that we often question our own talent and wonder if we have what it takes to succeed (at least this is a constant thought process for me). To receive this recognition from the Milledgeville Film Festival has meant the world to me. It inspires me to keep pushing forward and to know that I’m meant to do this, no matter how hard it will be.

I understand you also wrote and produced Ashes. What was it like to be a part of the entire process like that?

Creating a film for my friends and I to star in has been so fulfilling. As mentioned above, with the amount of times we hear the word ‘no’ as an actor, it was nice to give everyone a big ‘yes’ and give us all an opportunity to work together doing what we love most.

You’re also working on Chalk. I understand that this is a project that is based on your own life. What can you tell us about it?

Writing Chalk has been an incredibly personal experience so far. Not fulfilling my own Olympic dreams as a gymnast is one of the biggest regrets of my life and turning that into a script has been a bit like therapy. I’m really focusing in on my own regrets with the sport and essentially looking to live out my Olympic dreams on the big screen. It’s been a fine balance of finding the truthful moments and combining them with fictional story elements to round out an entertaining feature film. I’m excited to see where the script will go. The biggest win in this whole process has been resuming my elite gymnastics training, with the help of the MatéBros team (www.matebros.com), in preparation to play the lead character in the film.

What have you learned from wearing so many hats at once?

I think working in so many departments in filmmaking has made me a better actor. There’s an awareness I have on set now that lets me focus on what’s needed from my performance and how it fits in with all the other puzzle pieces that go together to make a movie.

Do you see yourself continuing to act and do stuff behind the scenes or are you looking to focus more on one area than the other?

Acting will always be my number one, but I can’t deny that making Ashes helped me discover my love for filmmaking as well. I would love to continue moving forward in both with the hope that any films I make will also create an acting opportunity for me and my friends.

Is there a dream role or project that you’re looking to do?

I love this question (laughs) and hopefully, someone reading this can make it come true. I’m often told I resemble one of my favorite actors, Eddie Redmayne, so I’m determined to play his brother in a movie one day. He is such a gifted actor and it would be an absolute honor to work with him.

What advice do you have for aspiring actors?

Never stop chasing your dreams. We are constantly faced with so much rejection but we have to keep pushing forward. Know that you are not alone and it’s okay to feel down sometimes. It is so important to keep doing what you love and to do everything you can to make your dreams a reality. Join forces with your friends and make a short film, or a feature film if you’re crazy like me (laughs)… but keep pushing forward. Your success is right around the corner and it will always overpower the struggle.

In the spirit of FYIG, what do you geek out about?

Harry Potter. I’m a huge fan. We actually just submitted Ashes to the Orlando Film Festival and there’s a part of me that can’t stop thinking about going to the Harry Potter theme park if we get accepted.

What projects do you have coming up?

I’ll be appearing in the first episode of Salvation that airs July 12th on CBS. It was one of the best sets I have ever been on in my life. I got to work alongside Charlie Rowe and Dewshane Williams, two phenomenal actors that I have a great deal of respect for. The three of us play friends at MIT.