LONDON (June 11, 2017) – SQUARE ENIX®, publisher of award-winning and best-selling video game franchises such as FINAL FANTASY® and TOMB RAIDER®, today announced LIFE IS STRANGE™: BEFORE THE STORM, the next game in the award-winning, multi-million copy selling, episodic franchise. The game was unveiled with a new cinematic trailer as part of the Xbox E3 Briefing and the first of three episodes will be released on Xbox One®, the all-in-one games and entertainment system from Microsoft, PlayStation®4 computer entertainment system and Windows PC on August 31, 2017.

LIFE IS STRANGE: BEFORE THE STORM is set in Arcadia Bay, three years before the events of the first game in the series. Players will take on the role of a rebellious 16-year-old Chloe Price who forms an unlikely friendship with Rachel Amber; a beautiful and popular girl destined for success. When Rachel’s world is turned upside down by a family secret, it takes this new-found alliance to give each other the strength to overcome their demons. 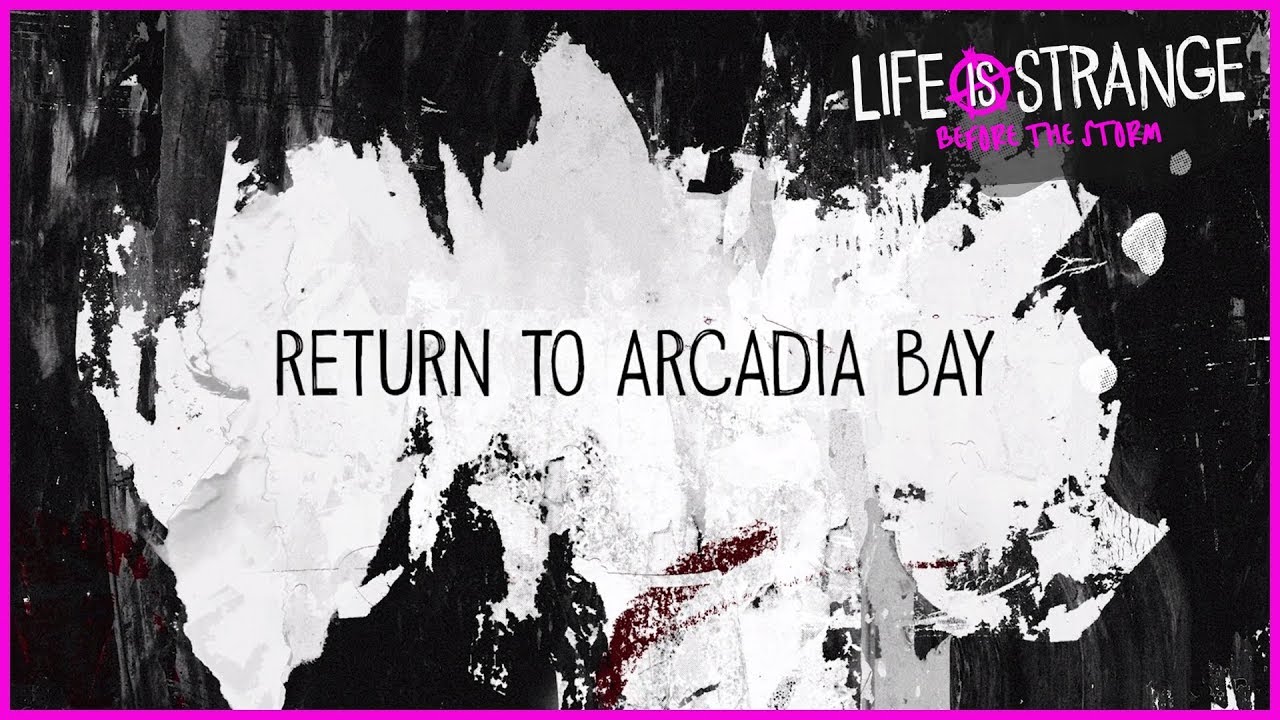 “LIFE IS STRANGE: BEFORE THE STORM is a key release for Square Enix this year and is being created as a direct response to fans asking to return to Arcadia Bay so they can revisit the characters they fell in love with,” said Lee Singleton, Head of Studio at Square Enix London Studios. “Many people can identify a particular person who significantly influenced their life; the person that ultimately shaped who they became. LIFE IS STRANGE: BEFORE THE STORM is about this exact moment.”


Whilst the first released game in the series was created by DONTNOD Entertainment in Paris, LIFE IS STRANGE: BEFORE THE STORM is being developed by the Denver-based studio, Deck Nine Games.

“The original LIFE IS STRANGE brought a new level of depth and real-world emotion to the narrative adventure game genre and holds a strong place in many people’s hearts, including our own,” said Jeff Litchford, Vice President at Deck Nine Games. “It’s an absolute privilege to work on the next game in the series and it’s our chance to do justice to the series and prove the quality of our unique StoryForge toolset from our very talented team.”

Sora and Friends Prepare for The Final Battle in Kingdom Hearts...