FYIG recently got the chance to talk to up and coming country music star, Matt Morson! Find out a little more about Matt and see his new music video inside!

My name is Matt Morson and I’m a Canadian-born country musician and song writer. I’ve been writing my own music for 7 years and I’ve been playing the guitar and singing for most of my life.

I’ve read that you originally picked up a guitar because of Led Zeppelin. Did you ever see yourself starting a rock band?

When I was younger played in a rock band called “Young Blood”, however, I decided not to pursue that genre.

How did you transition to country music?

I grew up on country music. Even though I dabbled in other genres it was almost instinctual that I kept finding myself coming back to country music.

Who are some of your musical inspirations?

Musically, I’m inspired by Merle Haggard and lyrically I’m inspired by The Tragically Hip and The Rolling Stones due to their poetic songwriting. Chuck Berry is also a huge inspiration.

You assisted with various music festivals over the years. How did that help you on your road to becoming a performer yourself? Did it give you more of an appreciation for the work that goes into it?

Performing at music festivals helped me find my identity as a performer which is super-important for country music. Watching other artists inspired me to add my own flare to my performances. Also, networking is a big part of the music industry and being part of these festivals are a great way to meet other people in the business. A lot of things we put into perspective and it helped me realize how much hard work goes into building a successful music career.

Wanted Man was the first song you ever wrote and has become quite popular in North America. Tell us a little bit about that song.

Actually, Wanted Man was the first song I ever completed and believe it or not, most of the content from the song came from a real-life experience.

Has it been difficult trying to gain a foothold as a country artist in Canada?

I think music is a tough industry in general, there is so much talent in Canada and only a limited amount of talent that can be highlighted at a time.  I’ve been lucky that Canada has been kind to me so far, giving me the opportunity to perform with some great names.

You opened for Doc Walker at Nashville North last year. Talk about that experience and what it meant to you.

It was one of my first career highlights to date. The energy from the crowd was incredible and it was an honour to open for someone I grew up listening to.

Do you have any artists that you dream of performing with?

It would be great to perform with Chris Stephen and write a song with Megan Patrick.

You just released the music video for Girl on the Bar. What was it like to work on that? 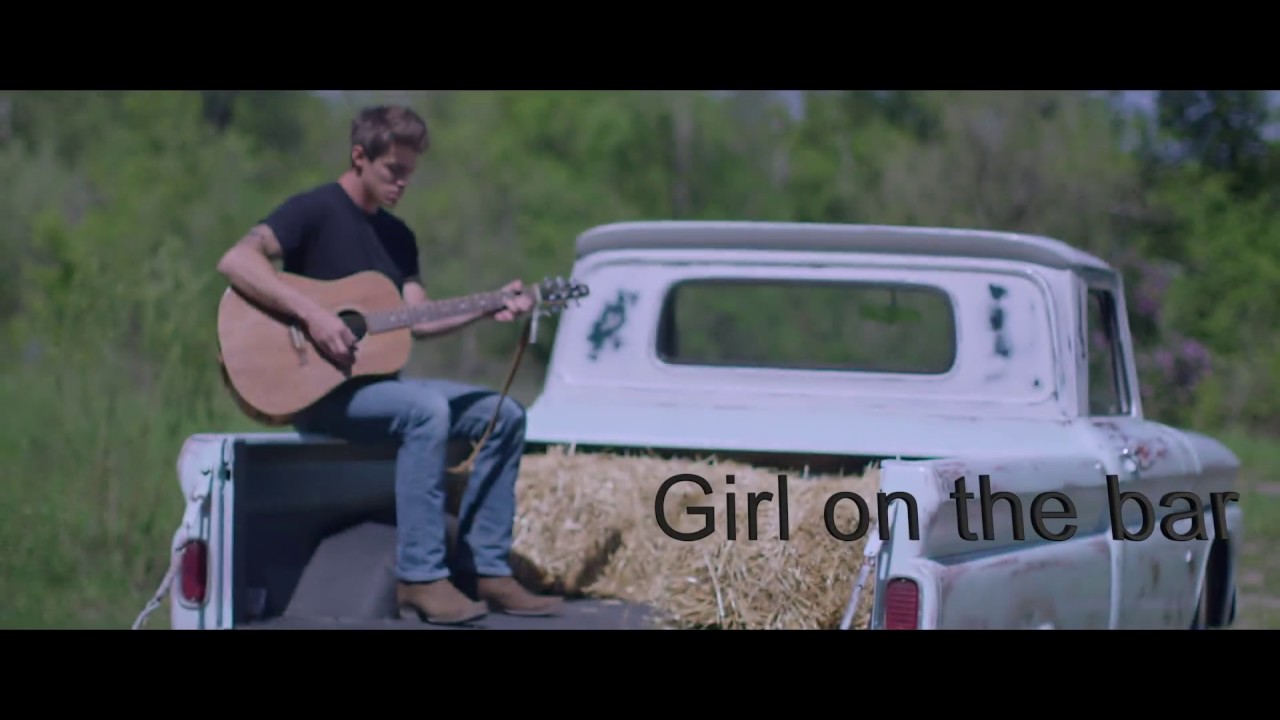 Fun but with some awkward moments! It’s hard to understand how awkward it is to have those intimate moments you see in the video with a crew and a crowd around you.  Let’s just say that a couple of shots of Crown helped.

I understand you’re hoping to release your debut album sometime this Summer. Do you have any new information about that?

There’s something exciting in the works before the end of the year but I can’t give anything away just yet. Will just have to tune in on socials.

What next for Matt Morson? What do you hope to achieve in the upcoming years?

More single releases and music videos. I hope to release a larger body of work and tour a bunch more.

Check out Matt on iTunes and Social Media

“Girl on the Bar” on iTunes