FYIG WWE Weekly Hits & Misses #5 includes our thoughts on the injury to Bayley ahead of her title match, the terrible botch by Shinsuke Nakamura, and much more! 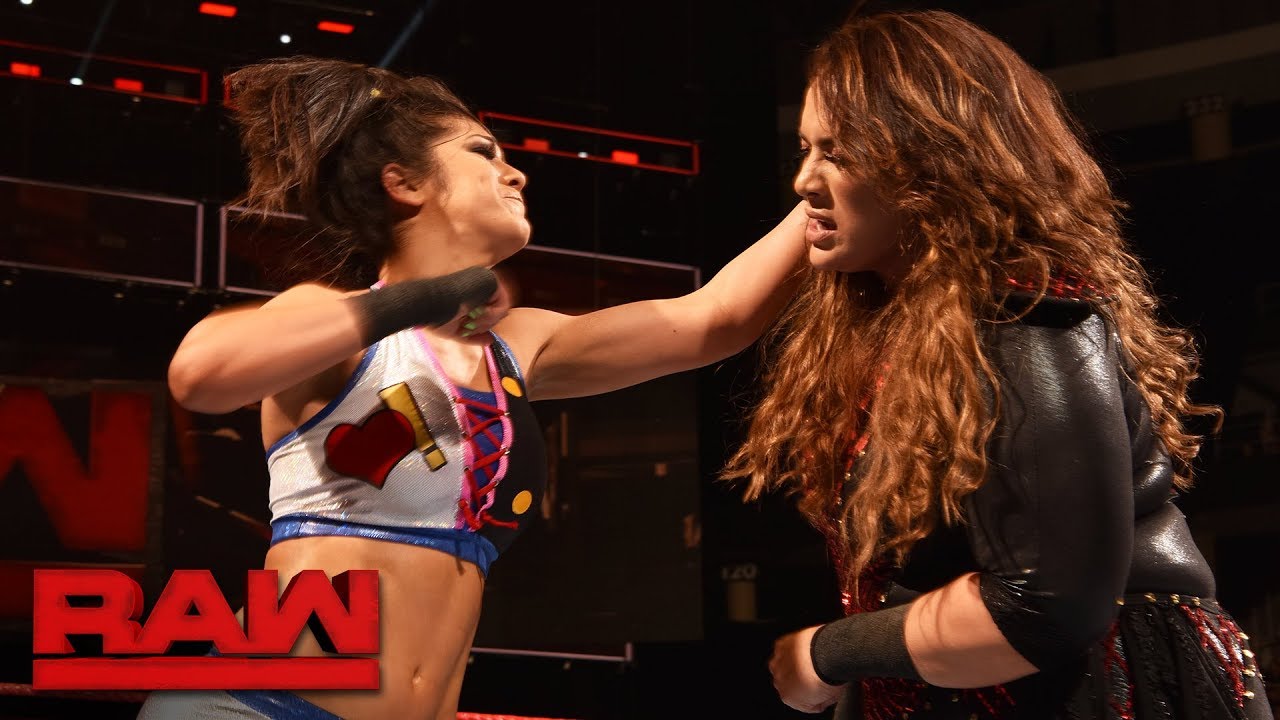 It was such unfortunate news to hear that Bayley did indeed suffer a shoulder injury during her match on Raw against Nia Jax. It seemed like one of those freak things where she just landed in a weird way on her shoulder. It was hard to tell during the match, but the injury was confirmed late last week. This does put her title match against Alexa Bliss in two weeks in jeopardy. Bayley will be evaluated on Monday before Raw once the swelling goes down and we’ll probably know more by show time. 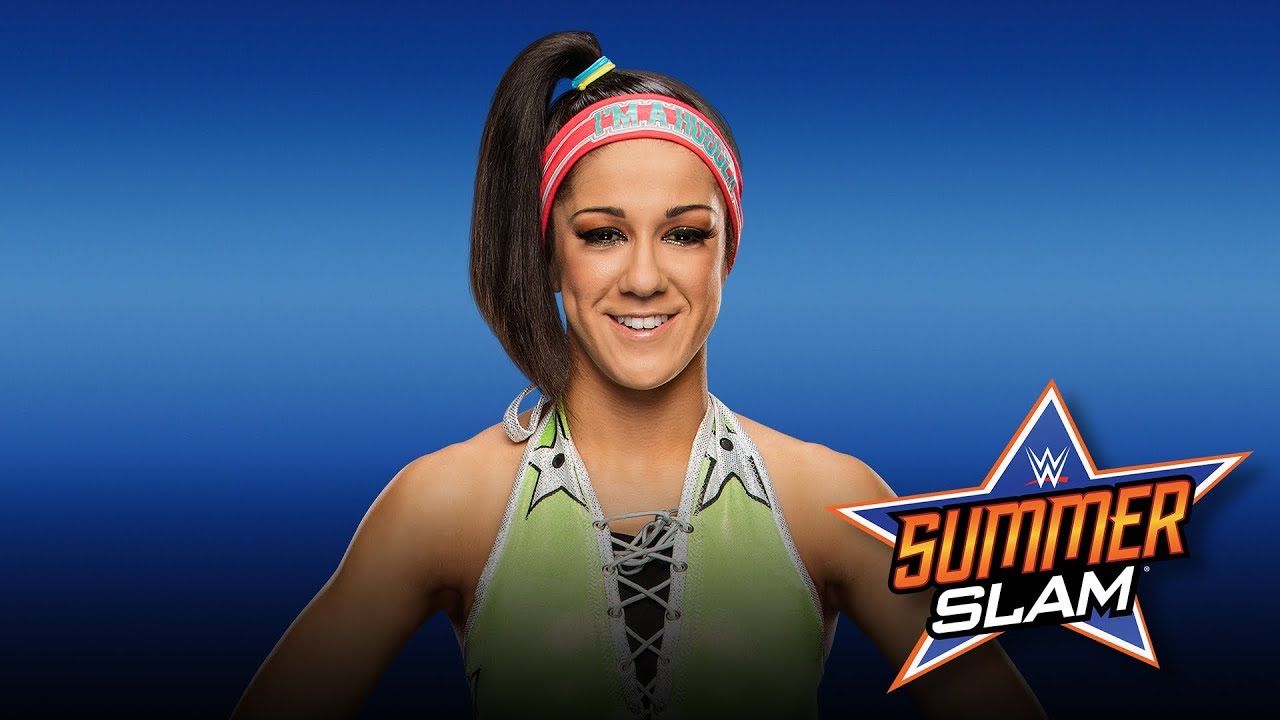 It’s a tough thing to hear about Bayley because it really looks like we’re about to see a big story at SummerSlam. We haven’t seen Sasha since the loss to Bayley last week and I really think we were going to see a Sasha heel turn. If Bayley is injured, is something like that still possible? Probably not. Who would challenge Alexa for the title if Bayley is out for a considerable amount of time? Does Sasha take the main face role in that scenario? There are so many questions. 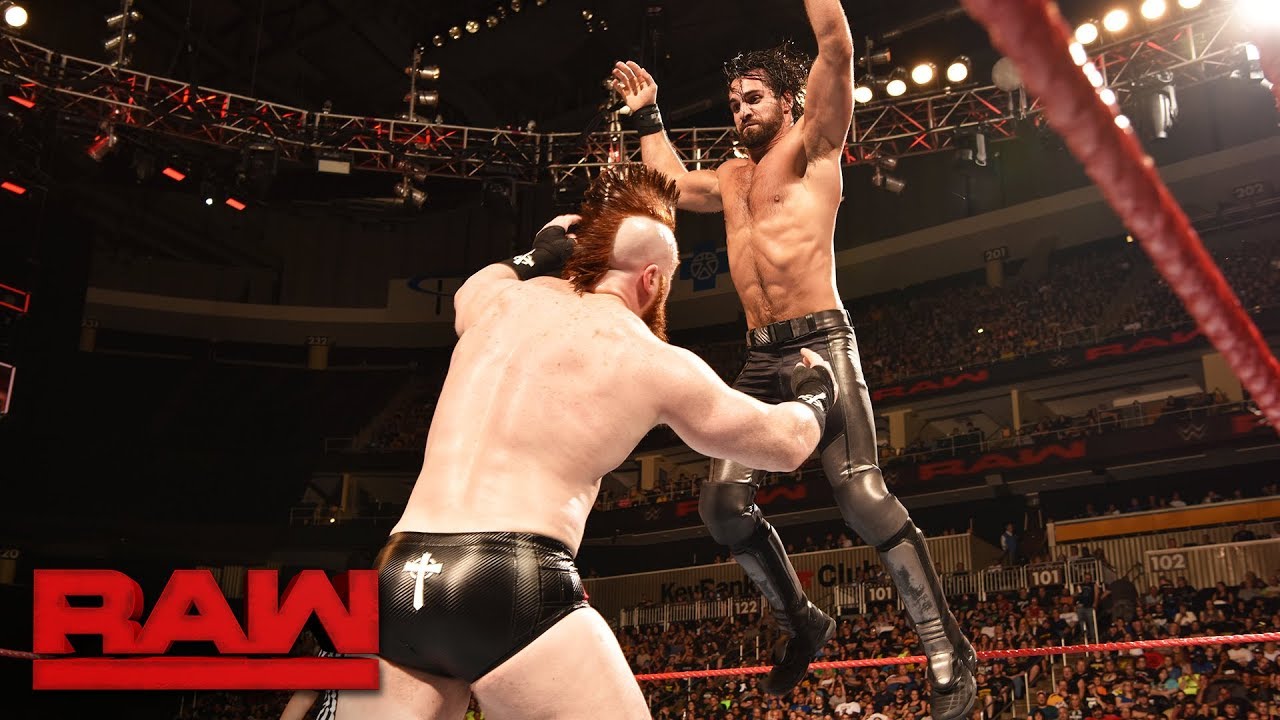 I have been a pretty big critic of the Raw Tag Team Division since around last fall. I’ve felt that Raw has consistently only put the focus on two teams and hasn’t done enough to build the division as a whole. I’ve seen that change in the past few weeks as we’re starting to see a lot of tag teams making their mark. The team of Seth Rollins and Dean Ambrose has been a welcome change for those two guys and it gives Raw a powerful new team to throw in the mix with the rest. They’ve been having some good matches and had a run-in with the Raw Tag Team Champions, Sheamus and Cesaro, on Raw. 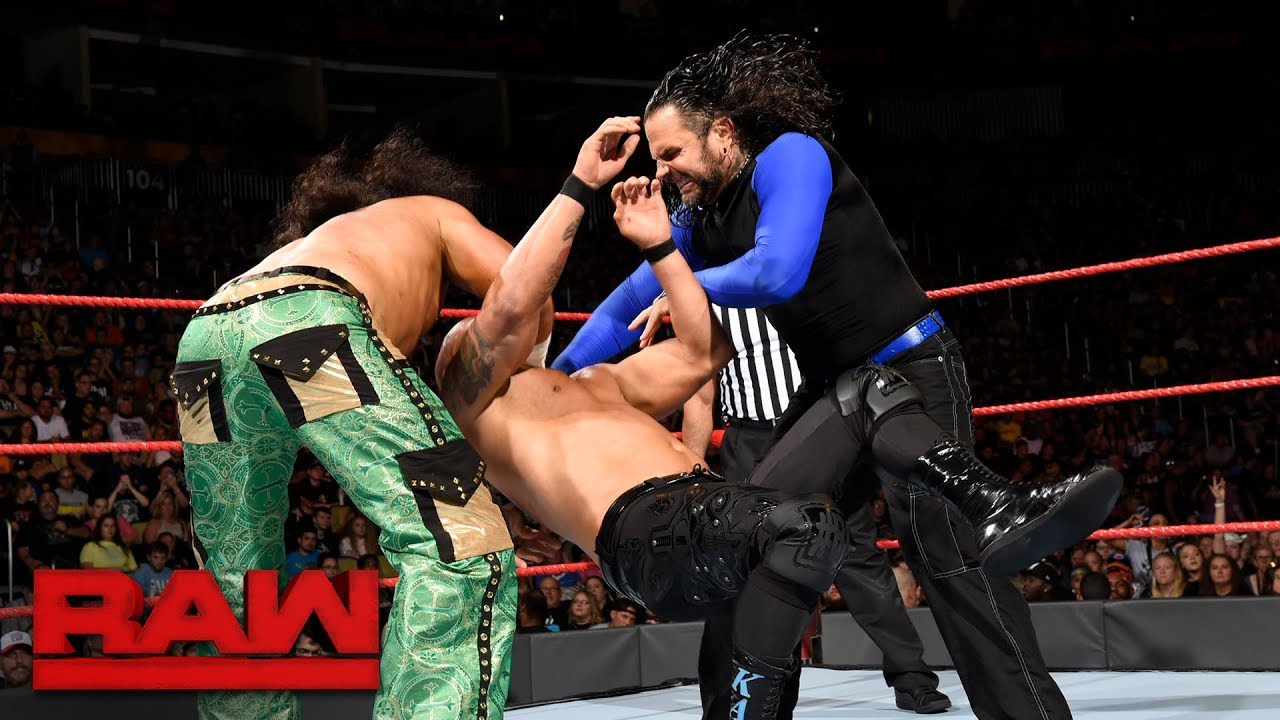 The other tag feud going on is between The Hardys, Gallows and Anderson, and The Revival. These guys are starting to hate each other and two of those teams can’t have a match without the third team creating chaos. It’s nice to see all of these teams getting TV time and none of them looking all that weak. We could end up having all 5 teams going for the titles at once at this rate. This is the kind of stuff I like to see. WWE has so much talent and when they utilize Superstars like this, no one gets left off the show when they shouldn’t be.

Miss: Announcing Lesnar Leaves WWE If He Loses at SummerSlam 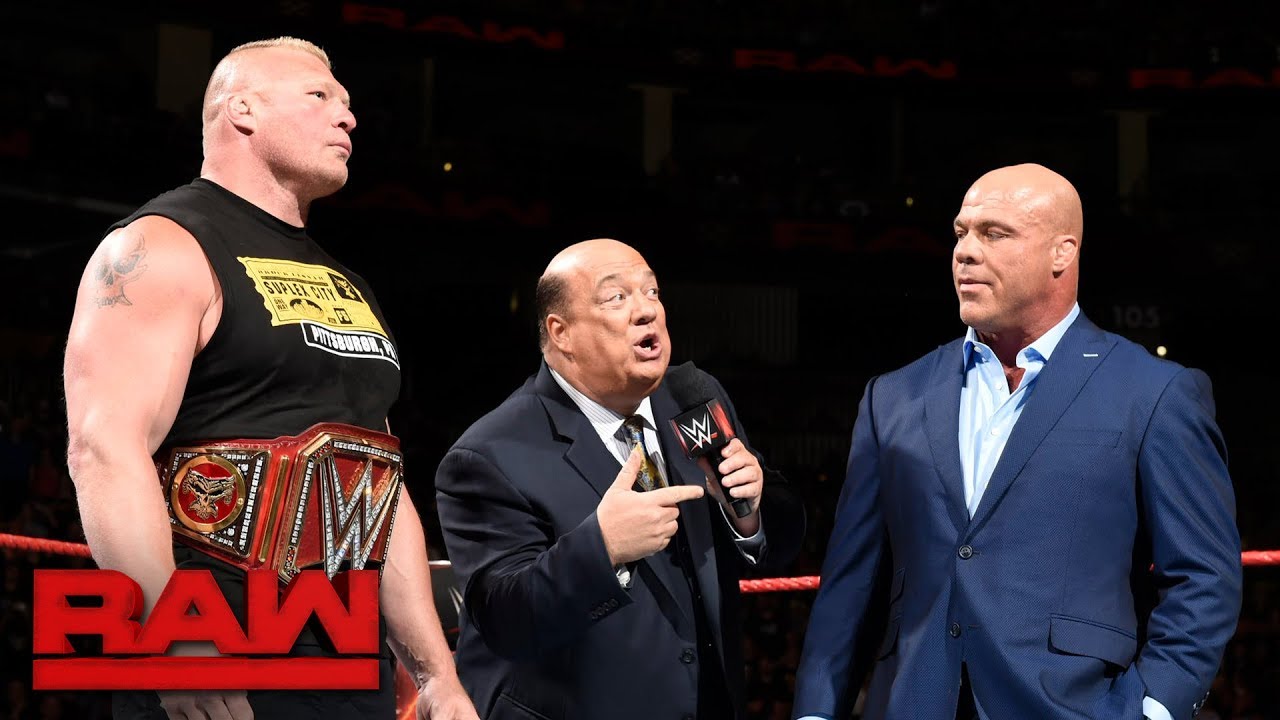 It shouldn’t be a surprise at all that Brock Lesnar is going to lose the WWE Universal Championship at SummerSlam now. Paul Heyman announced Lesnar would leave WWE if he lost at SummerSlam. I don’t know why they announce stipulations like this that all but give away the finish to a match. It drives me crazy when things like this happen. In this match, it was to be assumed anyway, but then it makes even less sense to put this stipulation on there. I know they feel the need to explain Lesnar’s absence, but do they really need to? The guy is never around. Everyone knows he’s a special attraction at this point. Have him come and go as he pleases, don’t say anything. That would fit his character much better. 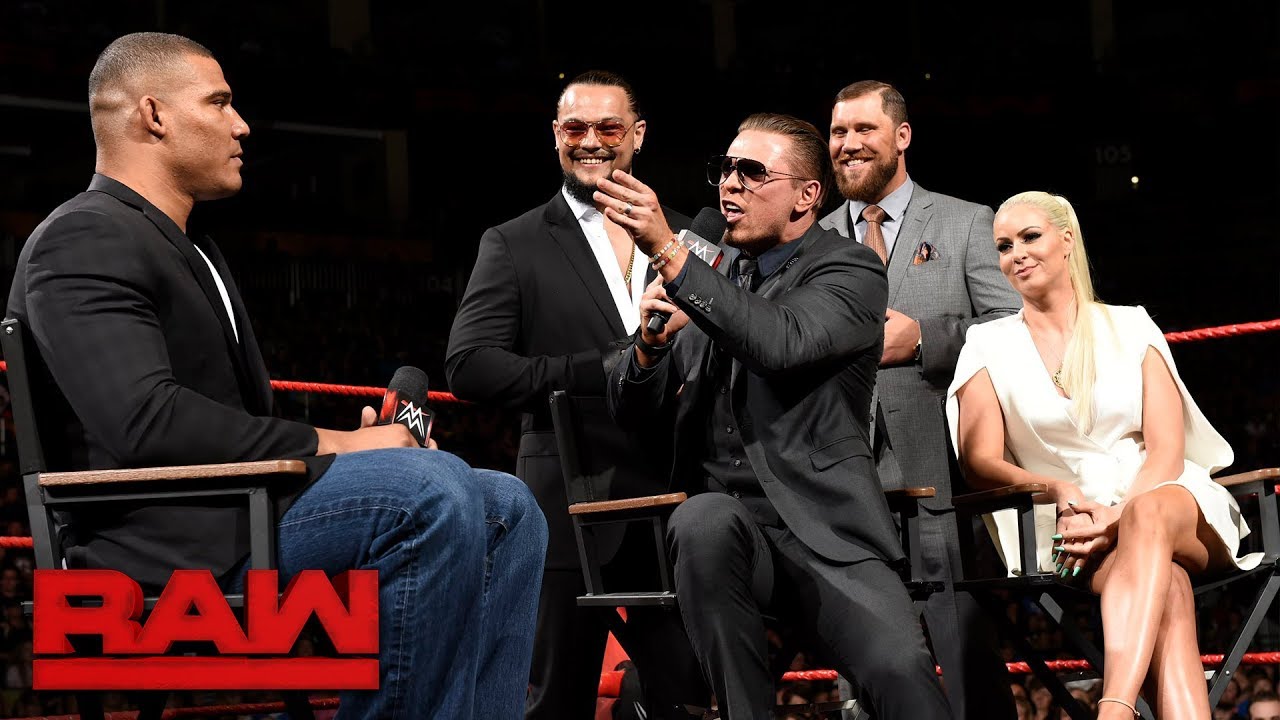 This one is a soft-hit because I still think that Jason Jordan is going to have an uphill battle trying to win over the fans because of his character. I compare this character to the Rocky Maivia character that The Rock started out with. It’s too squeaky clean and I really think the fans are going to reject it sooner or later. I think it was a good job to combat this by pitting him against The Miz. Everyone hates The Miz and it will help Jordan get some sympathy from the crowd as a face. It also helped that Jordan took out all 3 guys with one suplex. If he continues looking this strong, he probably won’t have a problem developing a good fanbase. I almost think it would have been better for Jordan to debut as the heel using Kurt to get every opportunity, but time will tell how this goes.

Miss: Big Cass vs. Big Show in the Main Event on Raw 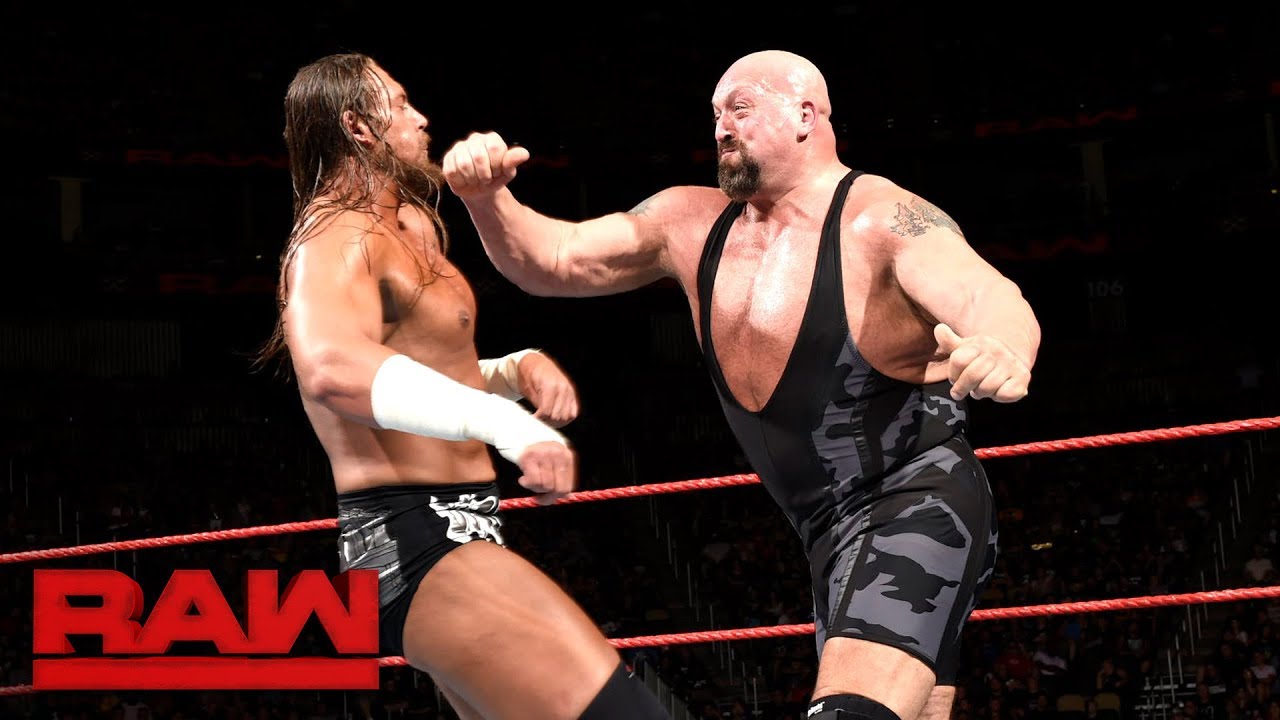 As much as I like Big Cass, I just couldn’t believe that Big Cass vs. Big Show was the main event of Raw. Why are we still beating this story to death? Cass has come out on top every time. No one cares anymore, especially not as the main event. I don’t know what they were thinking with that one. I would have much rather seen the Triple Threat between Strowman, Joe, and Reigns close the show. Awful.

Hit: SmackDown is the Wrestling Show 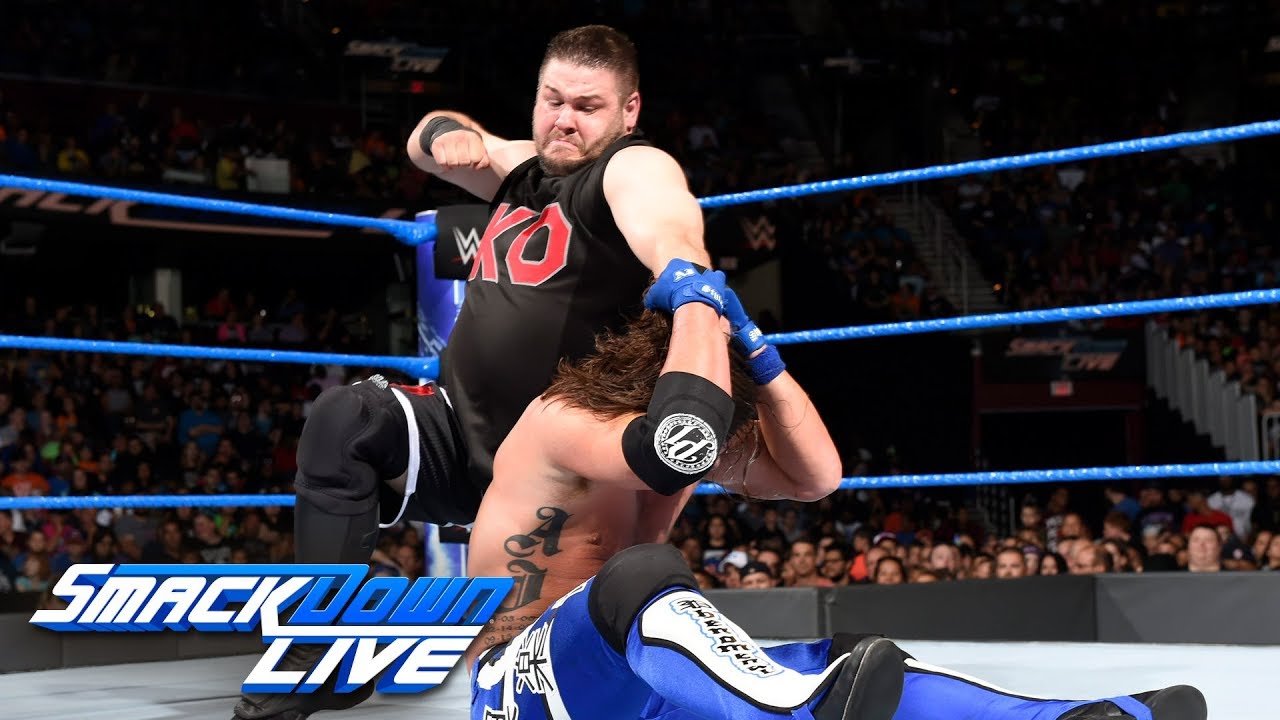 I love SmackDown. The show itself is only about an hour and a half with commercials and yet we still see a great amount of wrestling each week. This week alone saw Kevin Owens take on AJ Styles for the US title, Nakamura vs. Cena to become #1 Contender to the WWE Championship, Rusev vs. Gable, and a women’s tag team match. All of those matches received considerable time and were well worth watching. There are far fewer throwaway segments on SmackDown, they try and maximize the time they have in the best way possible. It’s a completely different vibe than I get when I watch Raw and there aren’t many weeks that I feel Raw is better than SmackDown. 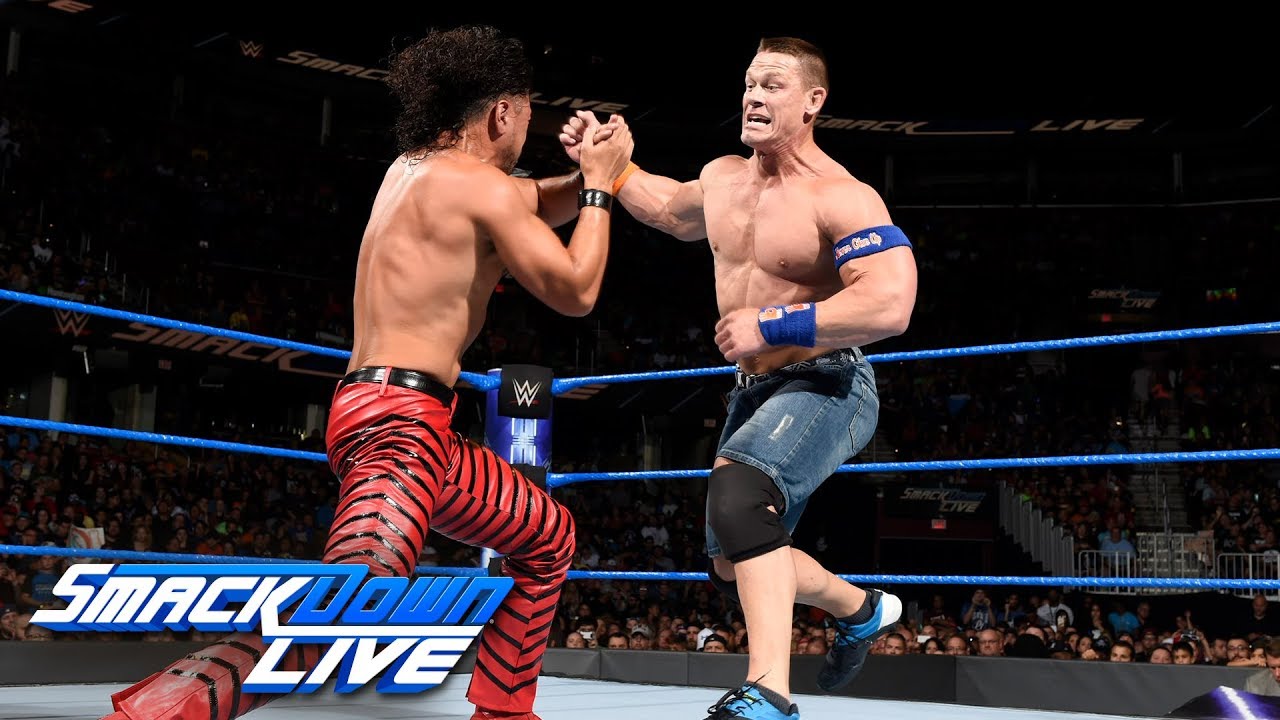 I think John Cena dodged a huge bullet by not getting injured from the botched Exploder Suplex from Shinsuke Nakamura. I can’t really comment on what happened other than it looked like Shinsuke just couldn’t quite get Cena over properly. John got dropped right on his neck and his head folded beneath him. It was a scary moment for sure and one that made everyone hold their breath. We haven’t seen many people be paralyzed in a wrestling ring before (Droz is the only one that comes to mind), but seeing that move go wrong was a real eye opener. As much as these matches are pre-determined, the danger is real and the moves have serious consequences if they aren’t performed properly. I think it was a great sign of respect for Nakamura to say sorry after the match with Cena telling him not to be. Classy all the way around. 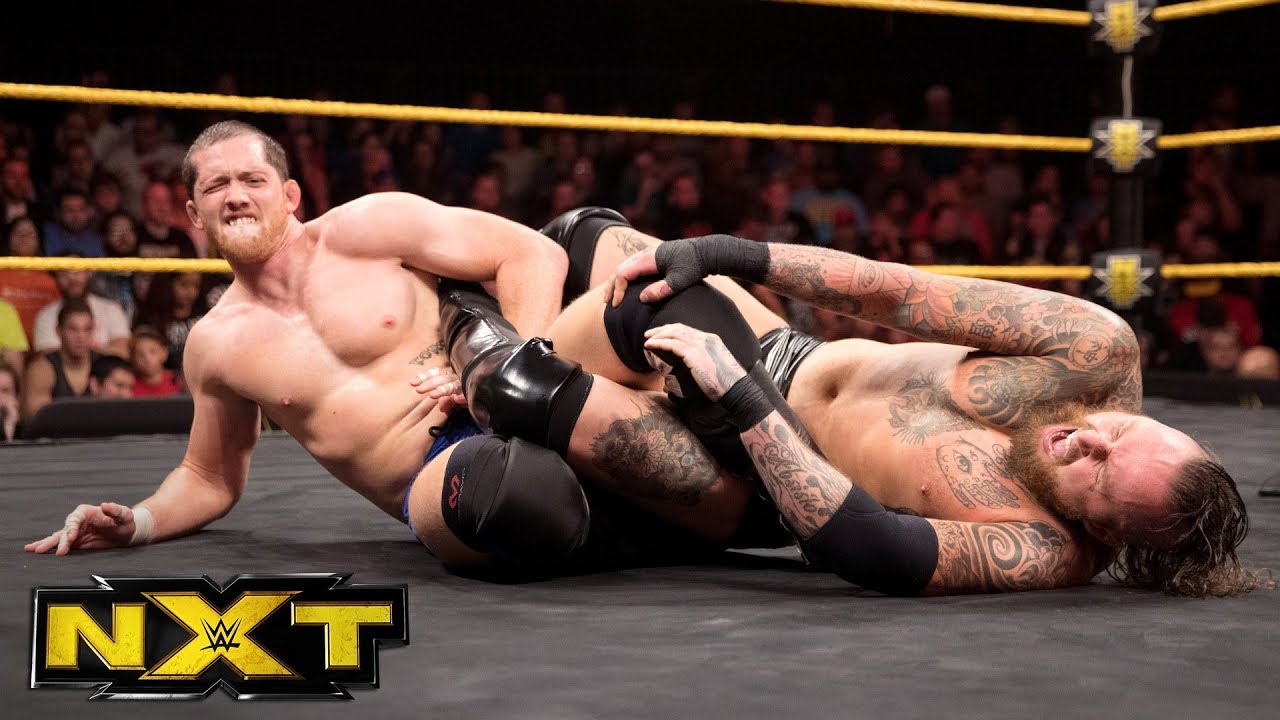 Kyle O’Reilly made his debut in NXT on this past week’s episode and he got to show the fans a little of what to expect from the well-traveled star. He had a great, long match with Aleister Black before falling to Black Mass in the end. I really like that NXT doesn’t just throw these stars out there in a squash match. They give these guys the time to work and show fans who haven’t seen them before why they should be excited about the new signee. A good portion of the show was devoted to this. I’m just hoping that reDRagon will be teaming again in NXT as the tag team division could certainly use the boost right now.

That’s all for today. I didn’t have too much more to say about NXT or SmackDown this week, but with SummerSlam and Takeover coming up, things are bound to heat up!