The 9/25/2017 WWE Raw Analysis features our thoughts on the big SHIELD tease, the new Cruiserweight Division storyline, and much more.

The Curious Case of Mickie James 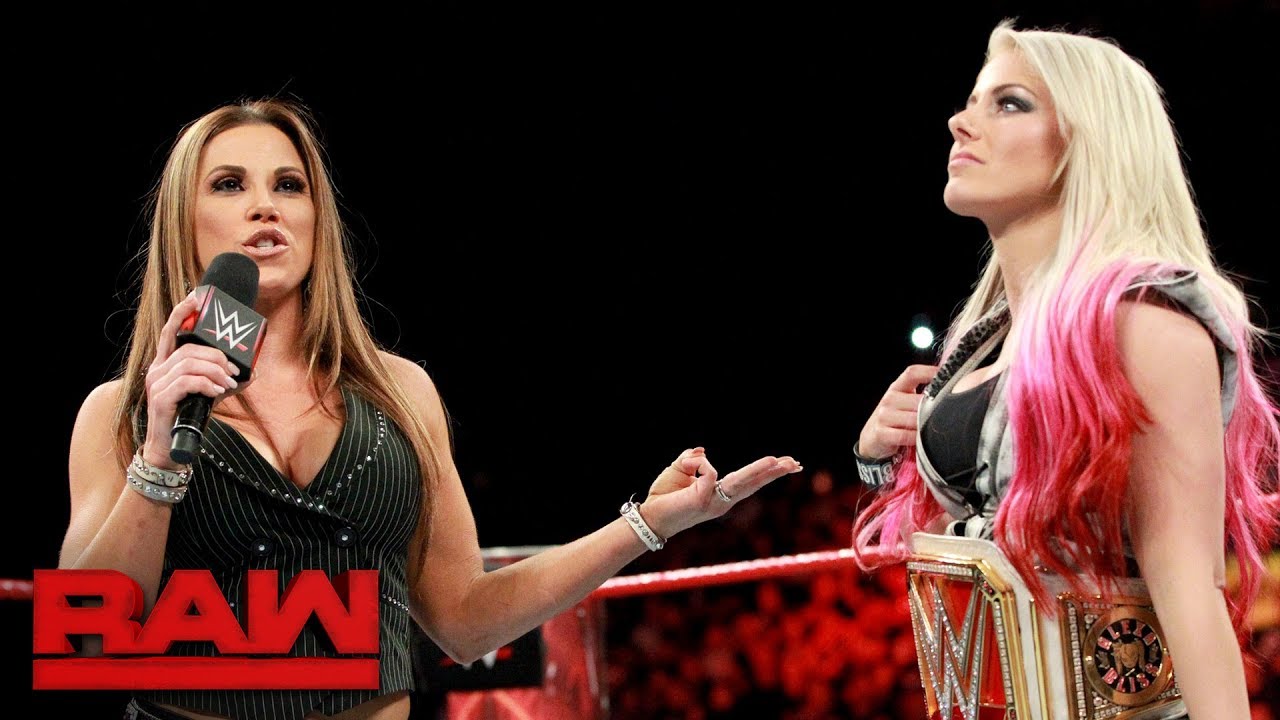 Mickie James returned to WWE late last year on the SmackDown brand and I really expected her to be a big presence in WWE for some time. That happened at first, but then Mickie was kind of shuffled off to the side as she went to the Raw brand. Mickie hasn’t really done anything since then which doesn’t make much sense at all to me. Finally, Mickie got a chance to remind the world that she’s still there on Raw.

Alexa Bliss claimed she has run through the entire Women’s Division on Raw before Mickie came out to tell here that wasn’t the case. The two got into a war of words and it looks like this could be the next feud for the Raw Women’s Championship. Personally, I wouldn’t mind seeing Mickie James take the title off Alexa. Mickie can still have great matches and I think WWE needs to start using their veteran female performers a lot better than they have been. There needs to be a balance and we rarely see that so hopefully this can be a step in the right direction.

Could The SHIELD Be Returning? 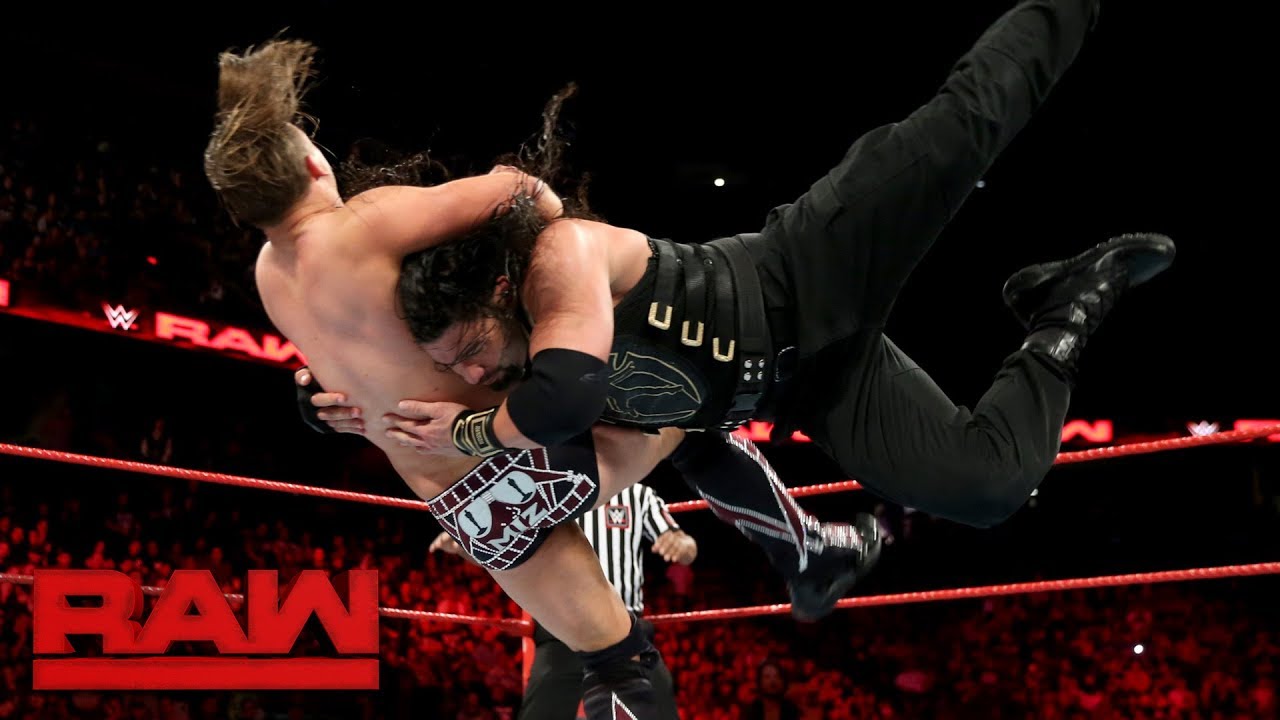 The Miztourage did a convincing job taken out Roman Reigns on Raw and mocking The SHIELD’s fist bump. This was after Reigns said that The SHIELD would have whooped their a**es earlier in the evening. This is the most I’ve heard about the former faction in one night in years. It leads me to believe that we could see The SHIELD reuniting to take on The Miztourage or even Miz and a couple other heels like Braun Strowman and someone else since it would be anti-climactic for them to reunite to face The Miztourage.

I think it’s the right time for a SHIELD reunion. These guys have gone their own separate ways for at least a few years now and the fans really want this. I do, however, wish that they would wait to do it so that they could feud with Sanity when they eventually come to the main roster. That would be more of an interesting pairing than anything currently in the works. I feel like WWE needs more factions. The company is in better shape when it has battling factions. There are just so many more stories to tell that way. Bringing back The SHIELD and putting together the Balor Club would be a good way to add some new storylines to the show.

Wyatt Not Done With Balor? 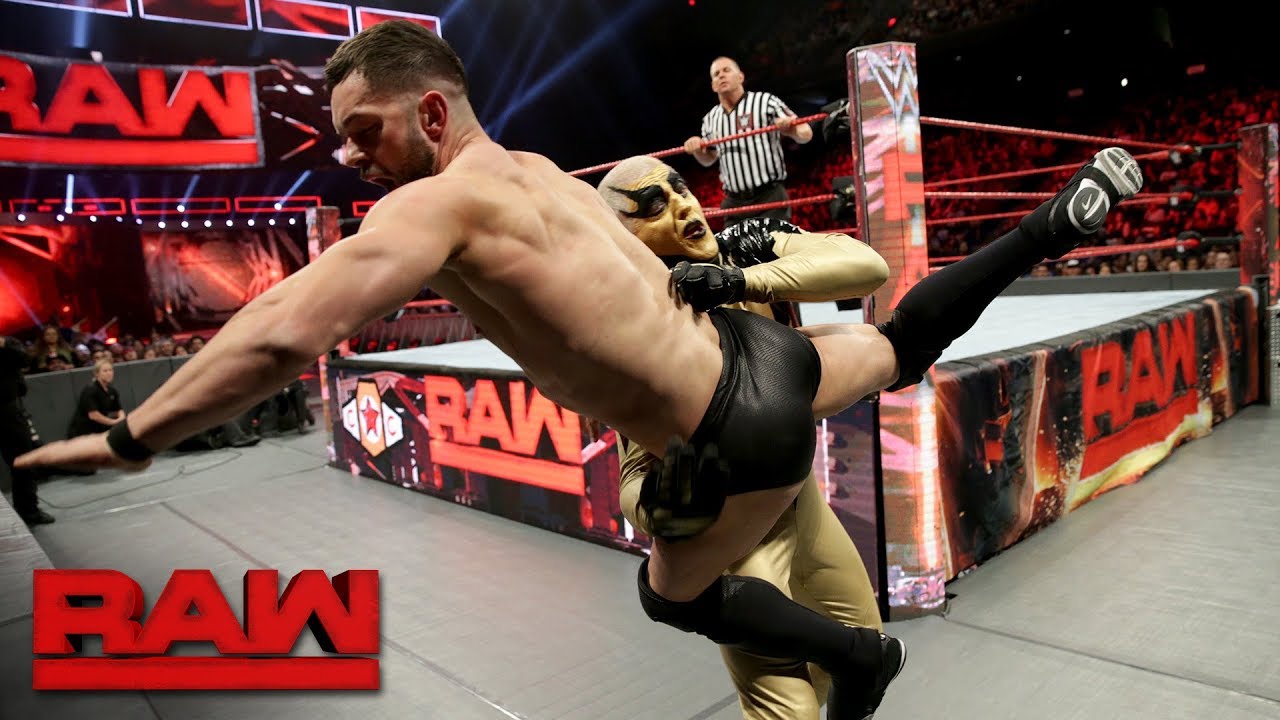 How is it possible that we’re not done with the Finn Balor/Bray Wyatt feud? Finn beat him and this one should definitely be over. Well, maybe. I have a theory on what’s going to happen between these two. I think that Bray is going to reunite with Luke Harper and Erick Rowan to bring back the original Wyatt Family. Those other two guys haven’t been seen on TV in quite some time and both are ready. It makes the most sense and it would give Wyatt a little boost as he’s been pretty boring as of late.

That’s only one piece of this puzzle, though. The other one is that I think Karl Anderson and Luke Gallows will finally join Balor to form the Balor Club and got to war with The Wyatt Family. To me, this is a dream match and a feud that I would be instantly invested in. There’s been no indication of this happening yet, but I think it’s the only step you can take to prolong this feud.

It was bad timing for Jeff Hardy to be injured right now. I think we may have seen the last of The Hardy Boyz as a tag team as I fully believe Matt is going to start his singles run now and that Jeff will do the same when he returns. It’s strange to see Jeff injured considering he’s been an iron man for most of his career, but sometimes age and being a daredevil for so long will catch up to you. I think this injury will give Jeff the chance to reinvent himself upon return and Matt will have an easier time becoming WOKEN or whatever he’s calling it to avoid copyright infringement.

Enzo vs. The Cruiserweights 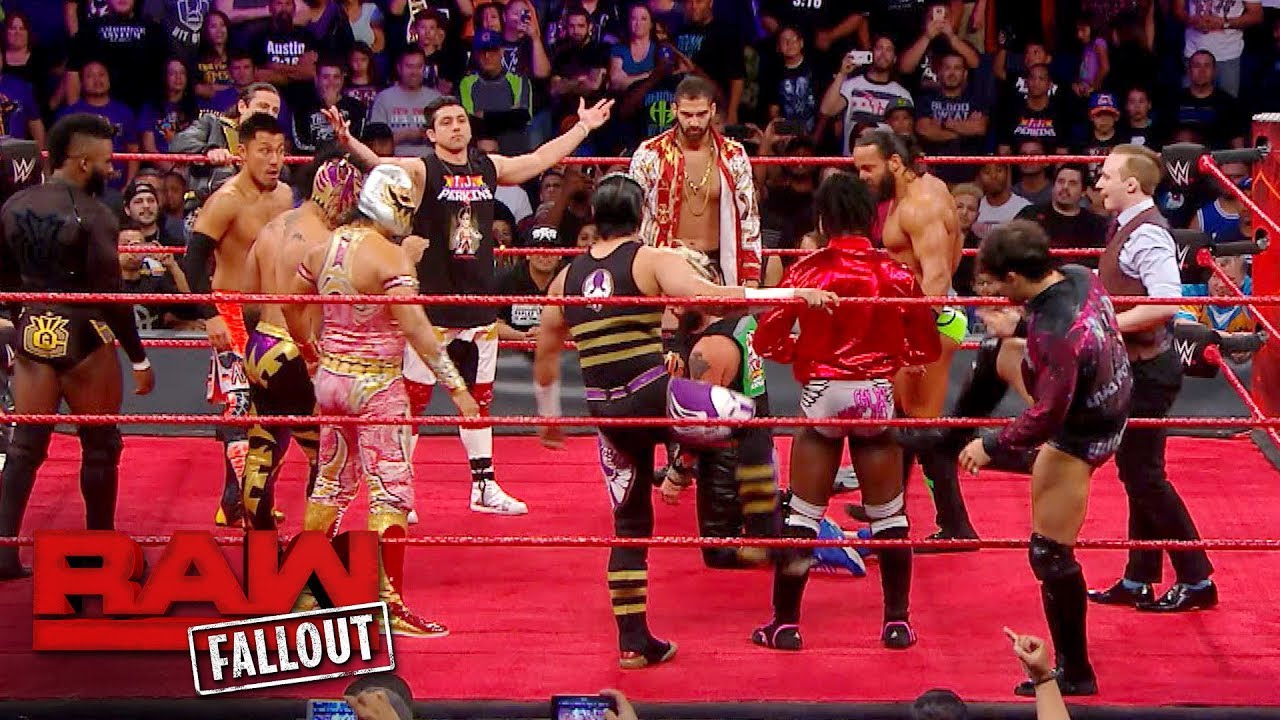 WWE did something different on Monday night. They put the Cruiserweight Division in the main event timeslot and allowed them to really showcase 205 Live. Of course, the focal point of this whole thing was the fact that Enzo Amore stole the WWE Cruiserweight Championship from Neville at No Mercy with a low blow behind the referee’s back. I was against that decision unless they did a couple things, one was to send Neville to the regular roster on Raw or SmackDown, the other was for all the Cruiserweights to feud with him. That’s exactly what happened.

WWE did a great job exploiting Enzo’s cocky attitude to make him the main heel on 205 Live. In doing so, 205 Live is more relevant this week than it ever has been. People are paying attention whether they’re liking the story or not. To be honest, I don’t like the story. I feel like these guys should be showcasing their athleticism. That’s what this show was about, it wasn’t so much about the story. The problem is, nobody was watching. This story is probably a sink or swim moment for 205 Live. If it isn’t mildly successful, I could see WWE converting 205 Live into something else which would mean some talented guys losing their jobs.

Of course, the big plot point here is that Enzo is now a heel and Neville is now a face. One night, two changes, and all it took was one bad title change. It’s a great move for both guys. Neville had gone as far as he probably could have as a heel in the division despite of how great he was and Enzo is easy to hate so it was a natural fit. It works for everyone involved and it was a great way for WWE to change things up.

This week’s Raw was better than most. There’s been more of a focus on big storylines and less on the smaller filler storylines. It should be an exciting few weeks as we learn more about where the Balor/Wyatt and Reigns/Miz storylines are going!