Jeff and Matt would reunite along with MNM to have a 4-team Ladder Match that was announced right before the match started. This was the match that busted Joey Mercury open with a teeter-totter spot and it was a pretty good one considering the amount of talent in the match.

32. Mr. Kennedy vs. Edge vs. Jeff Hardy vs. CM Punk vs. King Booker vs. Finlay vs. Matt Hardy vs. Randy Orton – Money in the Bank Match

Mr. Kennedy was gaining a lot of popularity going into WrestleMania 23 and so he ended up taking the MITB contract for that year. Ultimately, it didn’t matter as Kennedy would go down with an injury and lose the contract to Edge. It was the beginning of the end for Kennedy in WWE as he would be released about a year and a half later.

This was a great match! It featured two returning teams who I really enjoyed watching and I thought they matched up really well. This feud didn’t go on very long, but at least we were treated to a quality Ladder Match on PPV

34. Jeff Hardy (C) vs. Carlito for the WWE Intercontinental Championship

I didn’t care for this match too much, but I’ve never been a big Carlito fan. It might be better than I remember, but this was just a big match for a big show. Nothing more.

35. CM Punk vs. Mr. Kennedy vs. Chris Jericho vs. Shelton Benjamin vs. Carlito vs. John Morrison vs. Montel Vontavious Porter

CM Punk solidified his place among the greats by winning the third MITB match. He was unfortunately still never booked as a strong champion after this and his whole first run as champion was pretty unremarkable.

I believe this was the final match of the HBK/Jericho feud which was the best one WWE had in 2008. This whole feud was great and I’d recommend this match if you haven’t seen it yet.

37. CM Punk vs. Christian vs. Shelton Benjamin vs. Kane vs. Finlay vs. Montel Vontavious Porter vs. Kofi Kingston vs. Mark Henry – Money in the Bank Match

CM Punk would become the only person to win the MITB contract two years in a row winning it again at WrestleMania 25. This next run was a much better run for Punk and this is where he really started coming into his own.

38. Jeff Hardy vs. Edge (C) for the World Heavyweight Championship 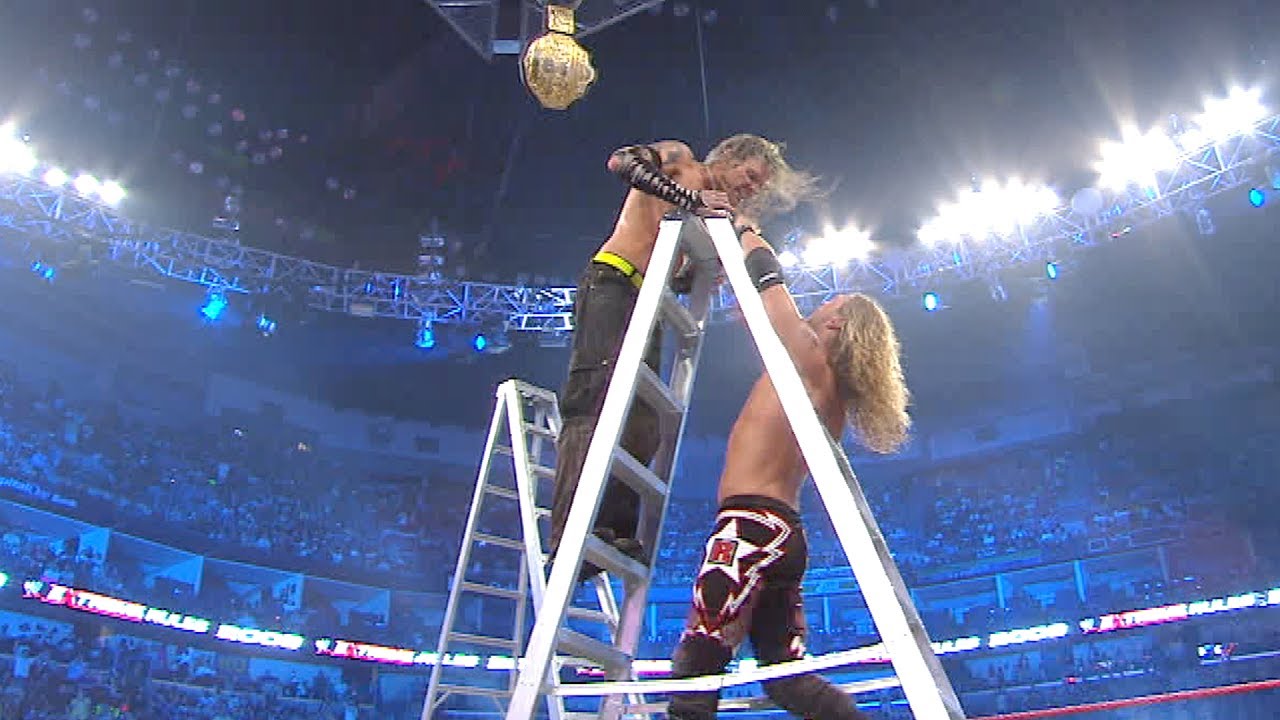 Jeff Hardy and Edge had a really good match for the World Heavyweight Championship in 2009. Unfortunately, we didn’t see much more between these two and Jeff left WWE by August of that year. Still, this was one of the better matches I’ve seen between these two guys. Oh yeah, CM Punk stole the title right after this match.

39. Christian (C) vs. Shelton Benjamin for the ECW World Championship 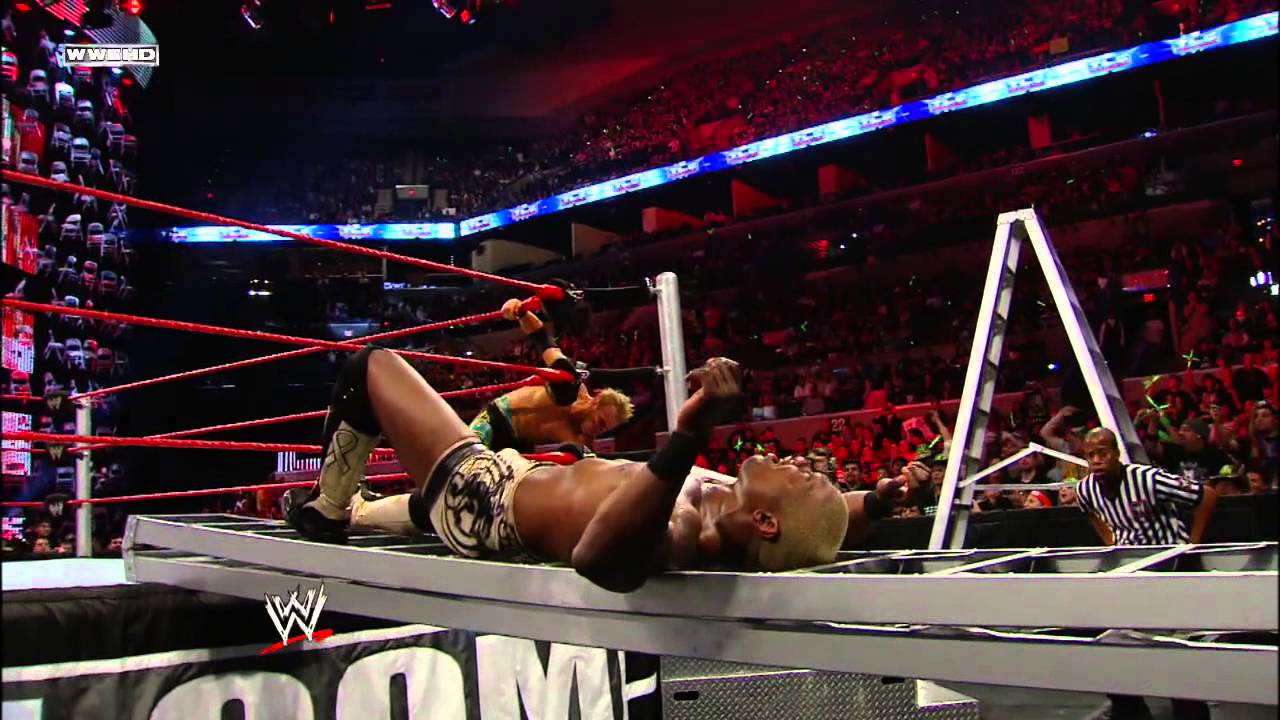 Oh ECW…every once in a while you got a good match from Shelton Benjamin or Christian among all the crap that ECW had at the time. Eventually, they decided to just throw the two best guys together and have them do battle. This one was alright for what it was.

40. Jack Swagger vs. Shelton Benjamin vs. Christian vs. Kane vs. Matt Hardy vs. Drew McIntyre vs. Kofi Kingston vs. Evan Bourne vs. Montel Vontavious Porter vs. Dolph Ziggler – Money in the Bank Match

This is when MITB started meaning less and less. Jack Swagger ended up taking home the contract this year and yet, he’s not even on the roster now. Like Mr. Kennedy, Swagger just never fulfilled the potential WWE saw in him no matter how many opportunities they gave him.