51. Dolph Ziggler vs. John Cena – Money in the Bank Match

John Cena and Dolph Ziggler had an interesting feud heading into 2013 and this one was for Ziggler’s contract in which he retained. Interestingly, it seems like Cena did a lot in 2012 to take the spotlight away from himself.

52. Damien Sandow vs. Cody Rhodes vs. Wade Barrett vs. Dean Ambrose vs. Jack Swagger vs. Fandango vs. Antonio Cesaro – SmackDown Money in the Bank

Damien Sandow would become the second man to not cash in on his championship match. It seems like WWE was really indecisive as far as booking around this time.

53. Randy Orton vs. CM Punk vs. Daniel Bryan vs. Christian vs. Sheamus vs. Rob Van Dam – Raw Money in the Bank 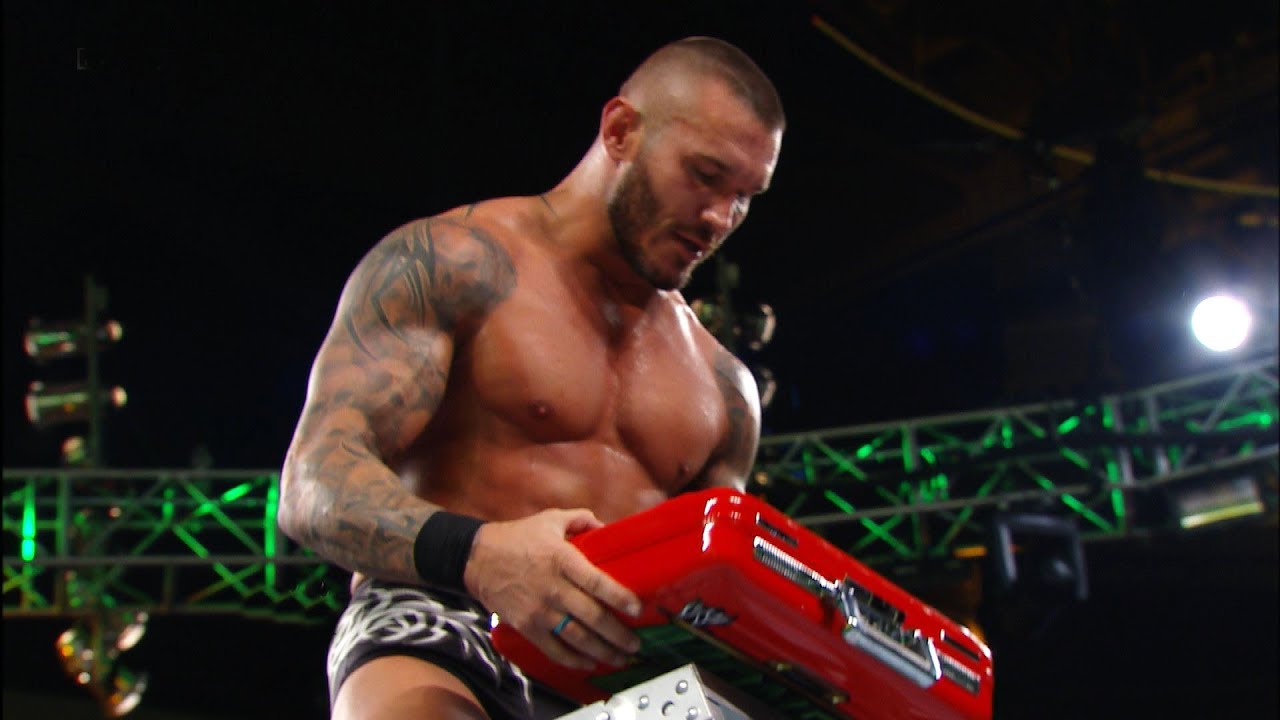 Randy Orton won this MITB contract and there isn’t much more to say about it. It wasn’t a particularly eventful cash-in or run.

54. Adrian Neville vs. Bo Dallas (C) for the NXT Championship 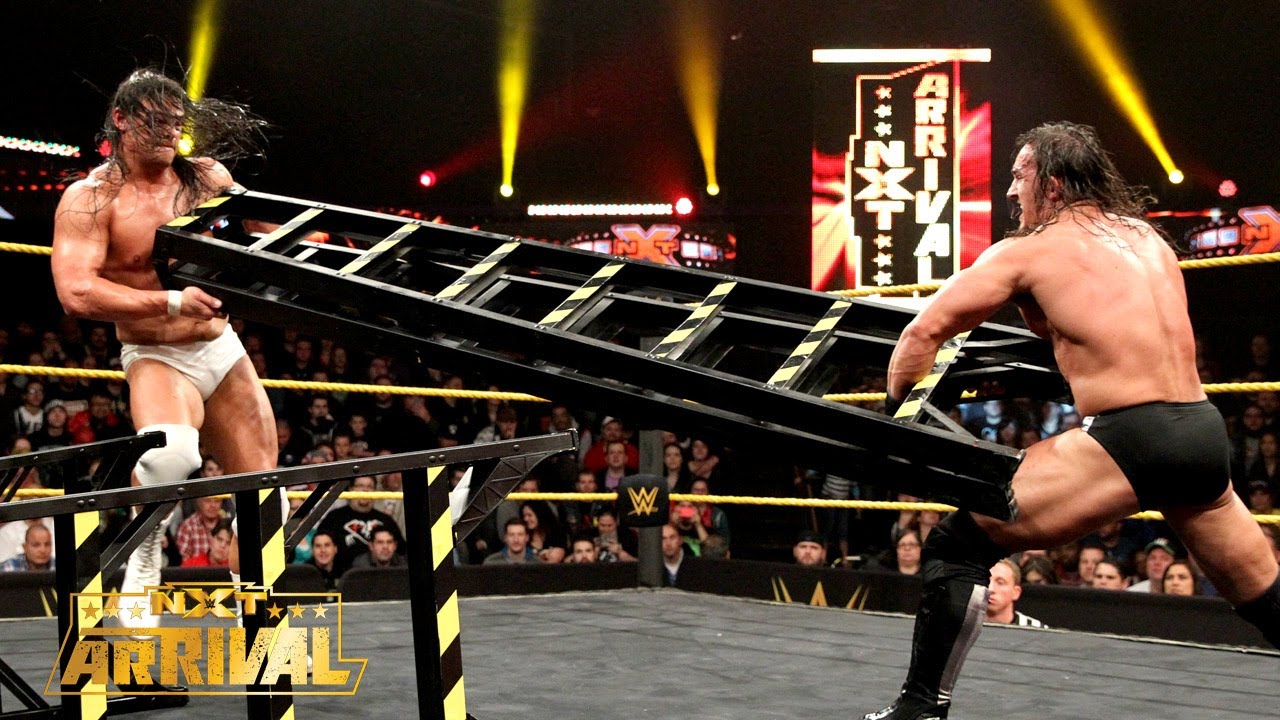 The first NXT Ladder Match was a great one for the NXT Championship. It was the height of Bo Dallas who hasn’t really done anything that big since. Adrian Neville has since gone on to become the King of the Cruiserweights and WWE Cruiserweight Champion.

55. Seth Rollins vs. Kofi Kingston vs. Dolph Ziggler vs. Jack Swagger vs. Rob Van Dam vs. Dean Ambrose – Money in the Bank Match 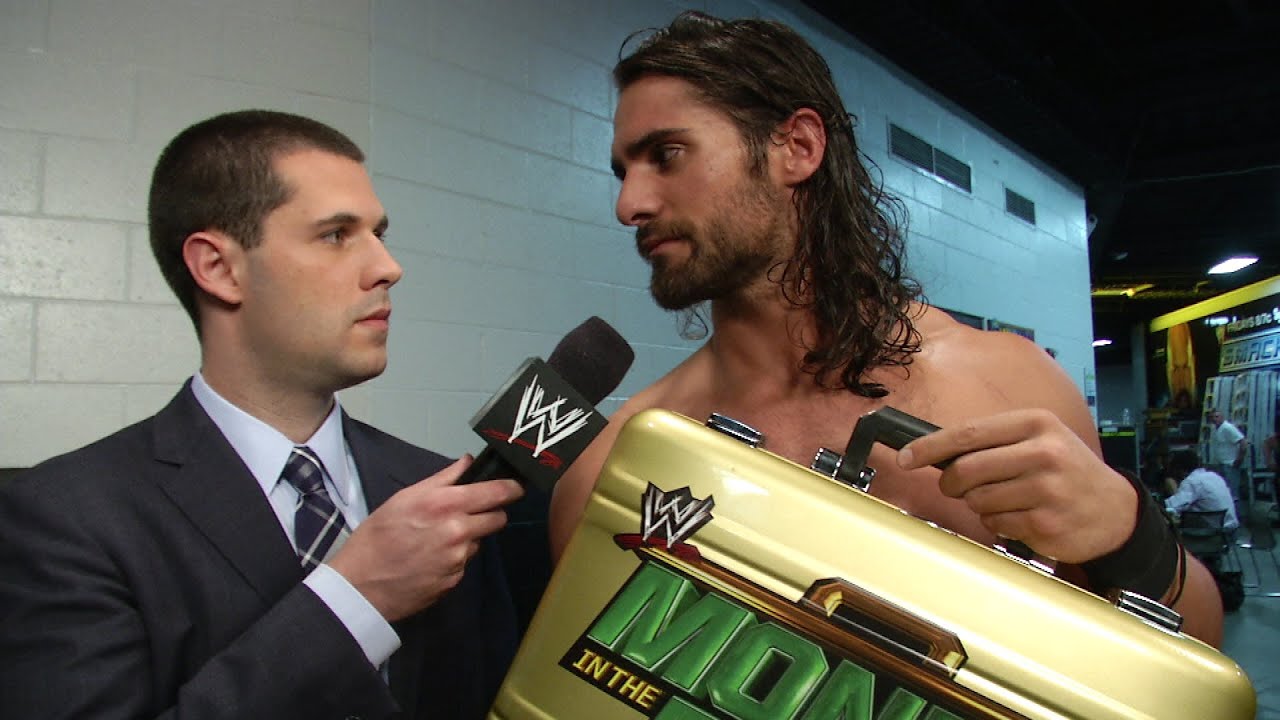 This was the first step for the architect, Seth Rollins, who would make a splash at WrestleMania 31 by stealing the title from Brock Lesnar and Roman Reigns.

56.  John Cena vs. Kane vs. Randy Orton vs. Roman Reigns vs. Alberto Del Rio, Sheamus vs. Bray Wyatt vs. Cesaro (with Paul Heyman) for the vacant WWE World Heavyweight Championship

This was a win for John Cena that set-up a big time match against Brock Lesnar. This was a pretty uneventful match for the most part and I didn’t really enjoy it.

Luke Harper had a good showing in this match and I enjoyed it a lot more than I do reading it on paper. This is an underrated bout that you should check out if you haven’t seen it.

58. Daniel Bryan vs. Bad News Barrett (c) vs. R-Truth vs. Dean Ambrose vs. Dolph Ziggler vs. Luke Harper vs. Stardust for the WWE Intercontinental Championship 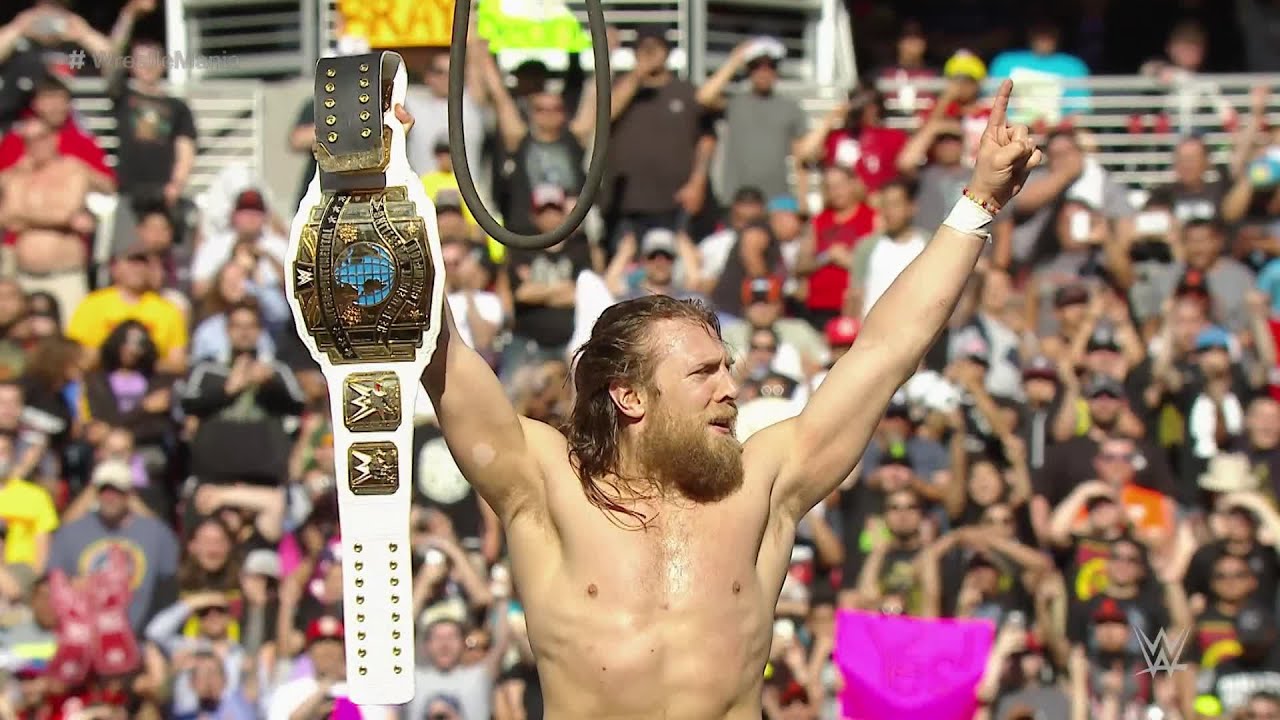 This is an emotional match for the sole purpose that it was one of the last big matches in the career of Daniel Bryan before he was forced to call it a career. Bryan would vacate the title just weeks later. 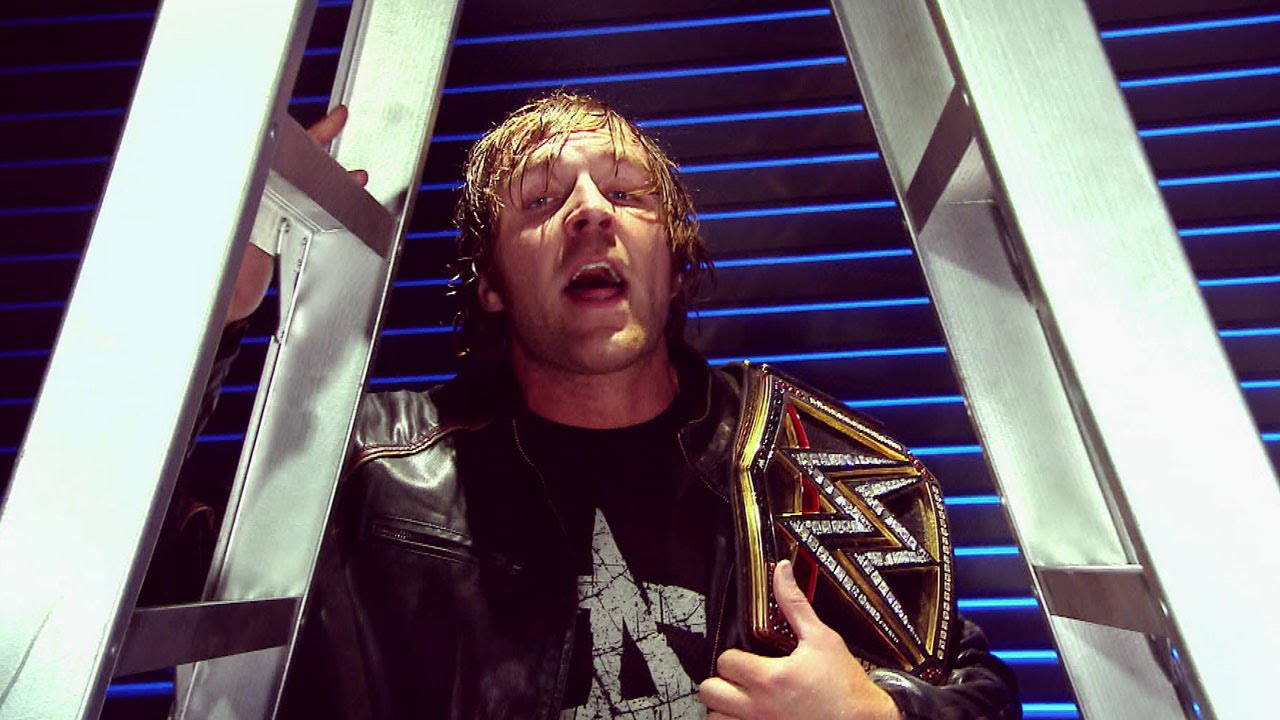 Two former Shield members go at it in this match for the WWE World Heavyweight Championship. This onw is good for the contrasting styles of the two men and the bad blood between them.

60. Sheamus vs. Dolph Ziggler vs. Kane vs. Kofi Kingston vs. Neville vs. Randy Orton vs. Roman Reigns 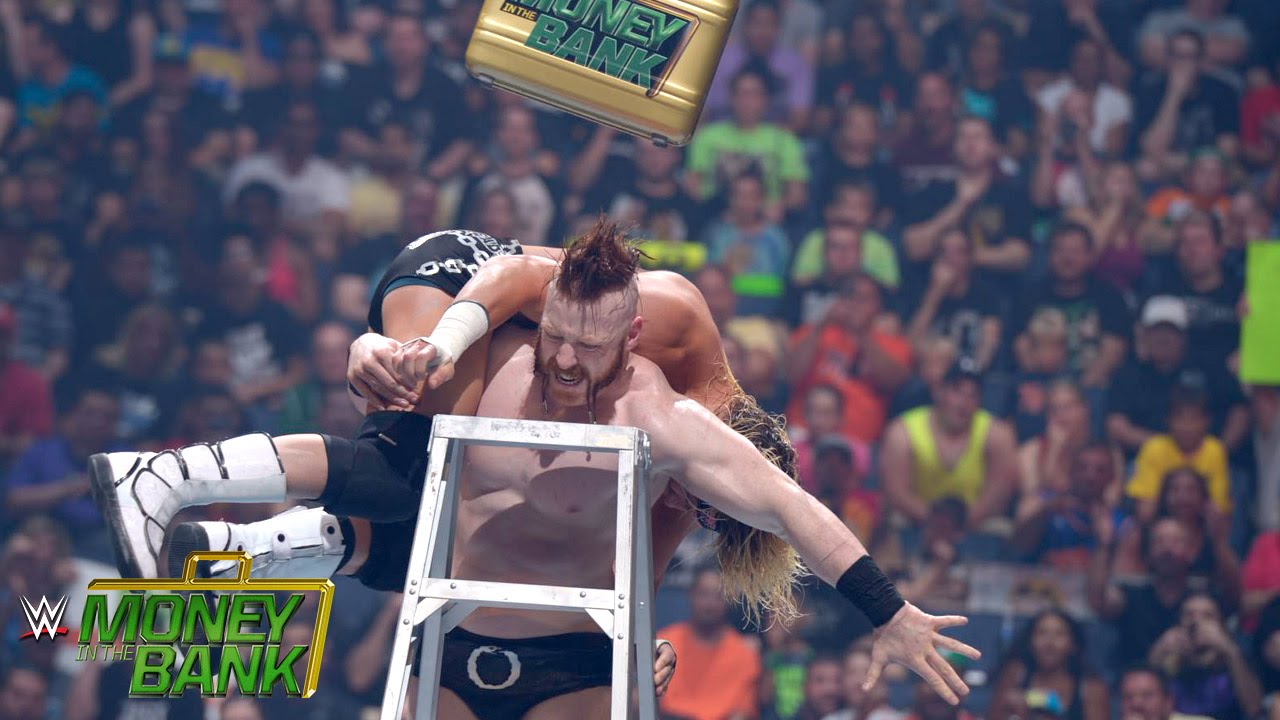 Sheamus won this one and his reign had to be one of the most forgettable in the history of cash-ins. He eventually beat Roman Reigns for the title and that was that.

61. Finn Balor vs. Kevin Owens for the NXT Championship 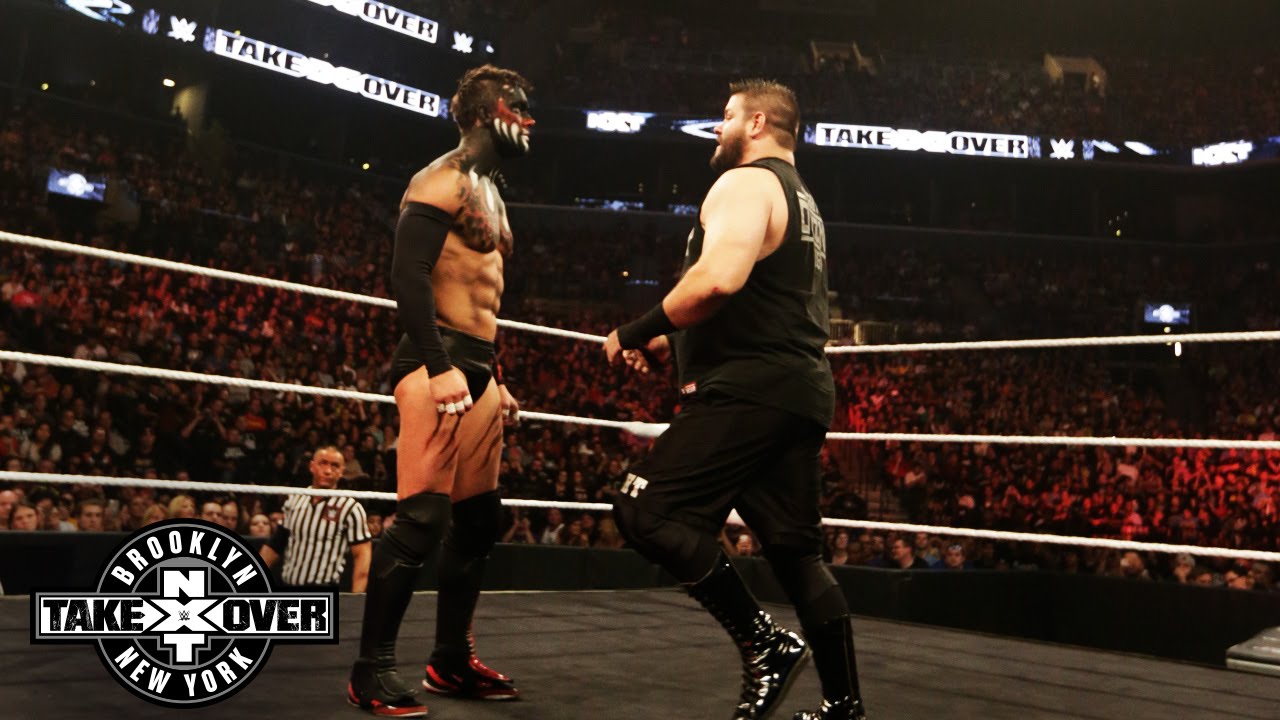 What can you say about Finn Balor vs Kevin Owens? Obviously this one was great and it’s well worth watching over again.