The 10/10/2017 WWE SmackDown Live Analysis features my thoughts on The Bludgeon Brothers, Baron Corbin, the tag title picture, and more.

Mutual Respect and New #1 Contenders to the Tag Titles 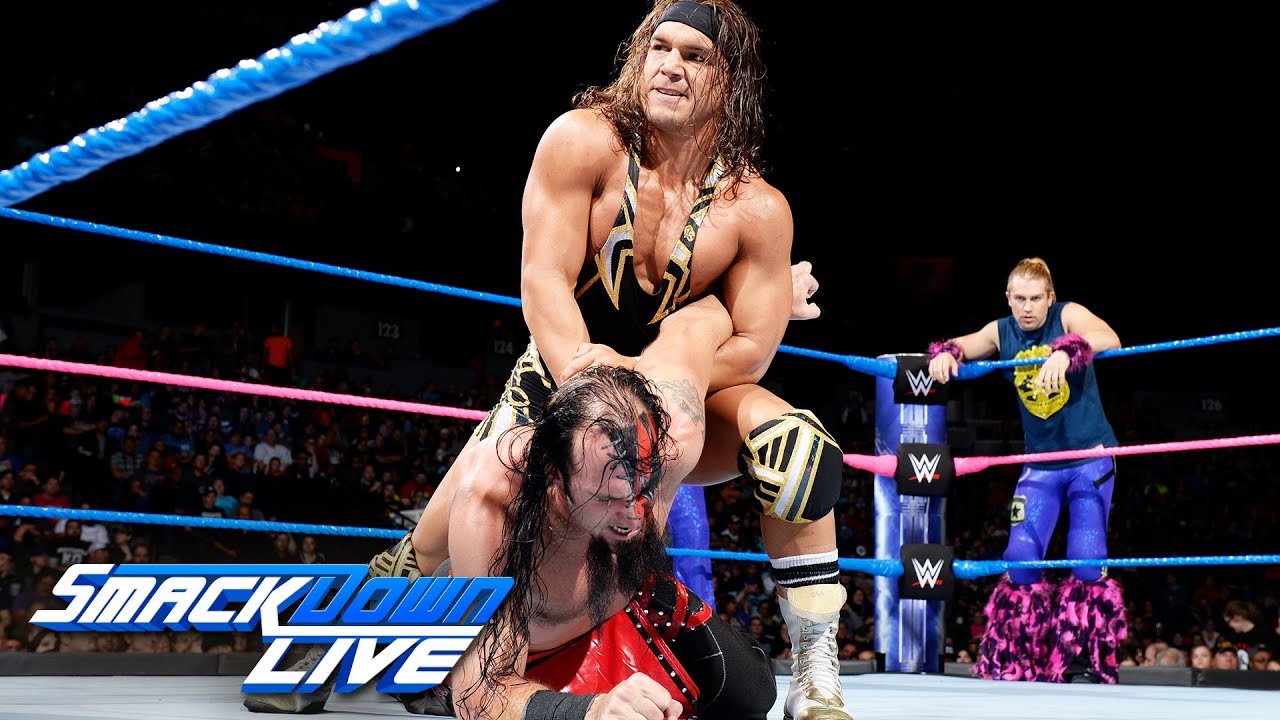 The wars between The Usos and The New Day have finally come to an end after their hard-fought match at Hell in a Cell. The two teams showed some mutual respect to each other on SmackDown with The Usos offering a truce. Of course, with this truce, that meant that new challengers for the SmackDown Tag Team Championships have to be crowned. WWE decided to do a Fatal 4 Way #1 Contender’s Match to figure that out between The Hype Bros, The Ascension, Gable and Benjamin, and Breezango.

Chad Gable and Shelton Benjamin ended up winning the match and I think they were the best choice for it. These two guys are going to give you a good match every single time and I really think that there are some fantastic matches coming with The Usos. Speaking of The Usos, they are really starting to put their name up there with the great tag teams of all time. I would like to see them head over to Raw in the next shake-up to work with some new teams, but I really love what they’ve been able to do on SmackDown and I’m excited to see how their feud with Gable and Benjamin is going to go.

Sami Zayn didn’t waste time offering an explanation for why he helped his sometimes friend/sometimes enemy, Kevin Owens. Sami talked about always wanting to please the fans and always keeping a smile on his face waiting for his time to come. He thought that going to SmackDown was going to help him get to where he thought he should be in WWE, but that didn’t happen. He says he barely talked to Shane after he came over and when he warned Shane about Kevin, Shane blew him off. Then, he saw Shane try to end Owens’ career or worse and he decided to step in.

It’s an interesting perspective from Sami. He has been overshadowed by a lot of other stars since coming to the main roster despite putting on arguably better matches and having a better fan following than most. It’s a logical way for Sami to turn heel and I really hope this makes his career skyrocket like it should. I would love to see him face Shane McMahon next or even have both he and Owens against the McMahon family. There’s money in this feud depending on if they continue it. 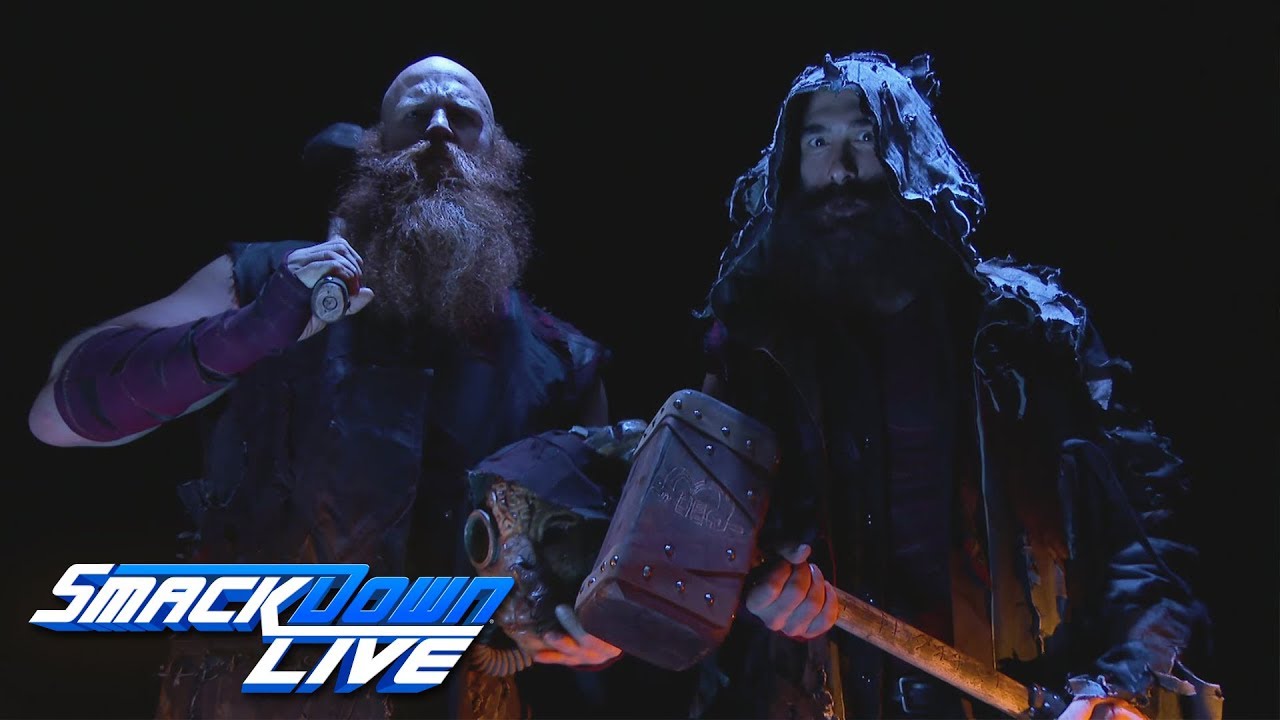 Luke Harper and Erick Rowan have finally shown their faces on SmackDown again. Yes, they’re still a tag team and this time, they’re calling themselves The Bludgeon Brothers. Rowan still has the sheep mask and Harper channeled his inner Snitsky by yellowing his teeth. It’s a really strange way to re-introduce these two guys and, to be honest, I’m not on board yet. These guys have been a tag team on and off for 4-5 years now and it just hasn’t really gone anywhere, what’s going to change now? Probably not much of anything and it honestly sounds a little strange. This is more of an early 90s gimmick than one that’s going to work today.

Ziggler Says No To Rematch 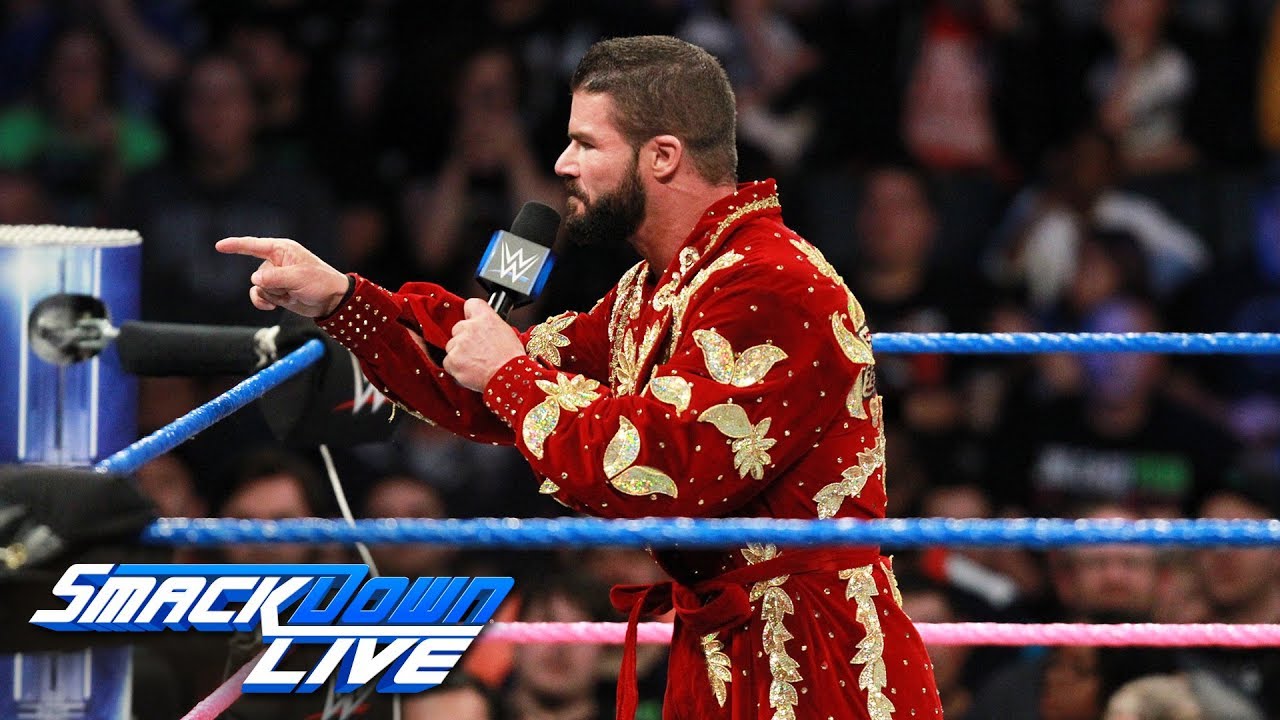 Dolph Ziggler has been an annoying character in recent weeks. It really feels like he legitimately hates being in WWE and he just isn’t doing much to make me want to watch his matches, even if they are with Bobby Roode. I thought they were on to something with Ziggler being good enough without flashy entrances and stuff, but now it just doesn’t mean much to me. Roode already won, albeit by grabbing the tights, so what’s really left to accomplish in this feud.

In any event, Dolph Ziggler gets a rematch next week on SmackDown and I have a suspicion that it may just be the last time we see him in a WWE ring. With contract rumours swirling and people like Neville leaving for greener pastures, I wouldn’t be surprised if Dolph left too. He’s been a great Superstar, but there just doesn’t seem any room for an aging star to make any legitimate strides towards the top of the card. 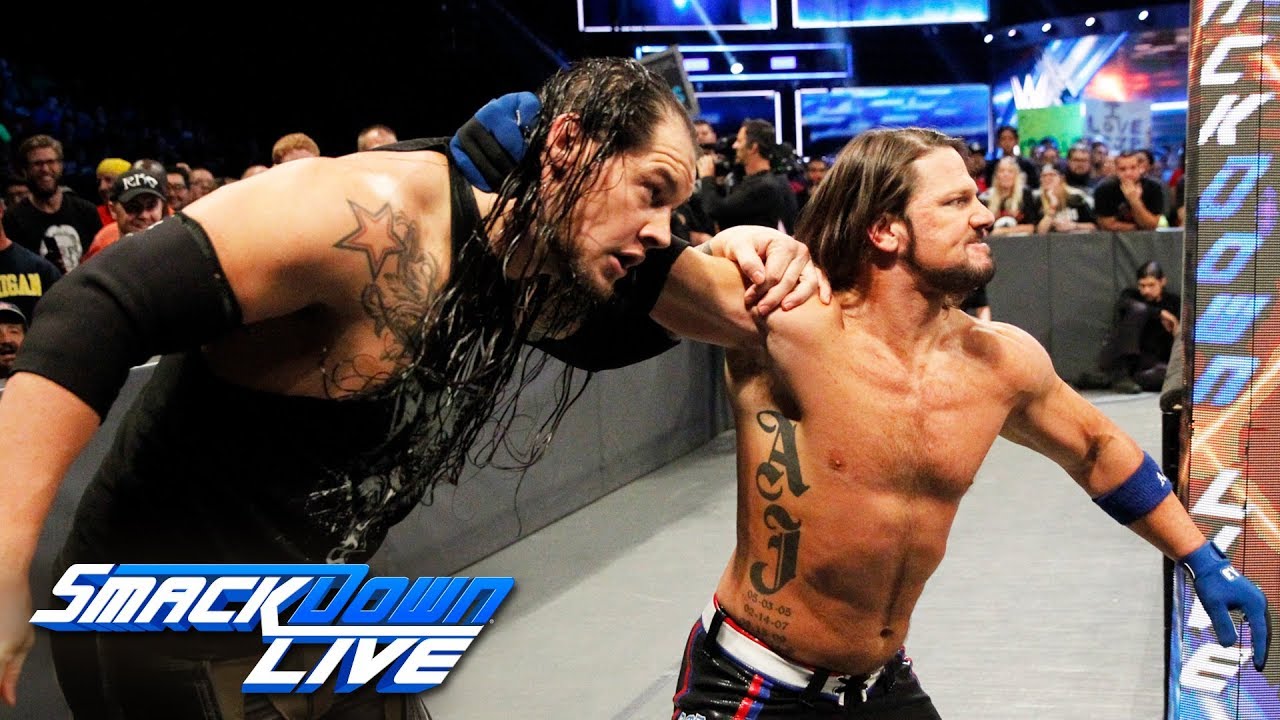 AJ Styles was the perfect opponent for Baron Corbin to win his first title from. AJ has a great following of fans and that makes it easy for Corbin to be hated. The two guys have had some good matches together and I’ve enjoyed their feud. I’d just like to see Corbin speak like he would in real life more often than he does. Most of his promos seem rehearsed and I just don’t believe that he would say some of the things he says. That includes what he said after his win talking about riding a wave of tears. No one says that.

Overall, I think Corbin has the most upside on SmackDown and I think this time next year, he’ll be the WWE Champion. He’s a big guy, he moves fast, and he’s dominant. I think he has the ability to have a career like Kane if he continues to apply himself and improve as much as he has in the first few years of his career. Corbin hasn’t been around long and he’s only getting better.

SmackDown was relatively good for the most part. I felt like the tag team match between Nakamura/Orton and English/Mahal was pretty pointless, but the rest was pretty good. I’m iinterested to see what happens with Owens, Zayn and McMahon next week as well as Corbin’s next challenger.