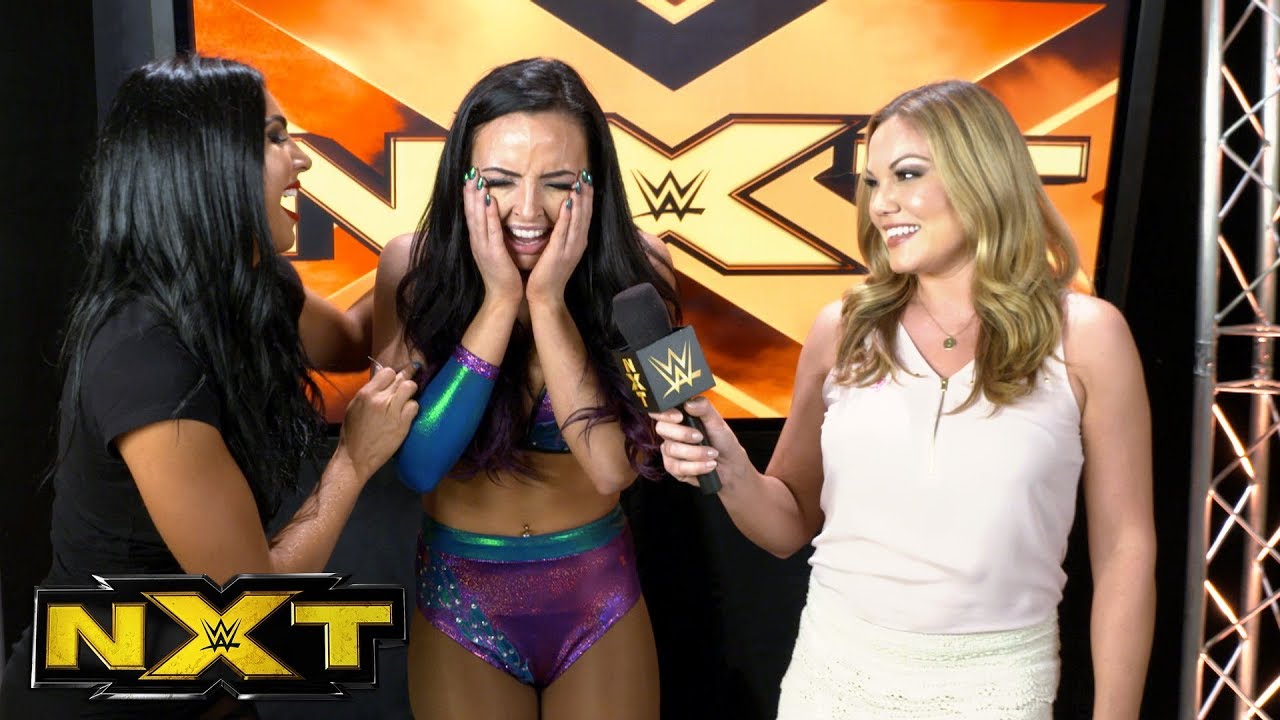 Peyton Royce, Liv Morgan, and Nikki Cross did battle over the next spot in the Women’s Championship Match at TakeOver. I definitely didn’t expect much from Liv in this match as she has been pushed back down the card after a nice little run in 2016. That left Nikki Cross and Peyton Royce battling it out. It really felt like it was going to be Nikki Cross to take this match. At least, it felt that way until Taynara Conti came out to add another layer to this story.

The Undisputed Era came out and told Taynara to cost Nikki the match, and she did just that. Peyton Royce ended up capitalizing with a quick pinfall and the rest was history, kind of. You see, Taynara caught up with The Undisputed Era later and mentioned that they had a deal which The Era played off. I’m not sure what that deal would be, but I assume that maybe they said they’d help her win a spot in that match. I’m glad that Peyton ended up winning this match considering she is the one that is the readiest for a run with the title. She has been for a long time and I think she would make a fantastic heel champion with Billie Kay at her side. 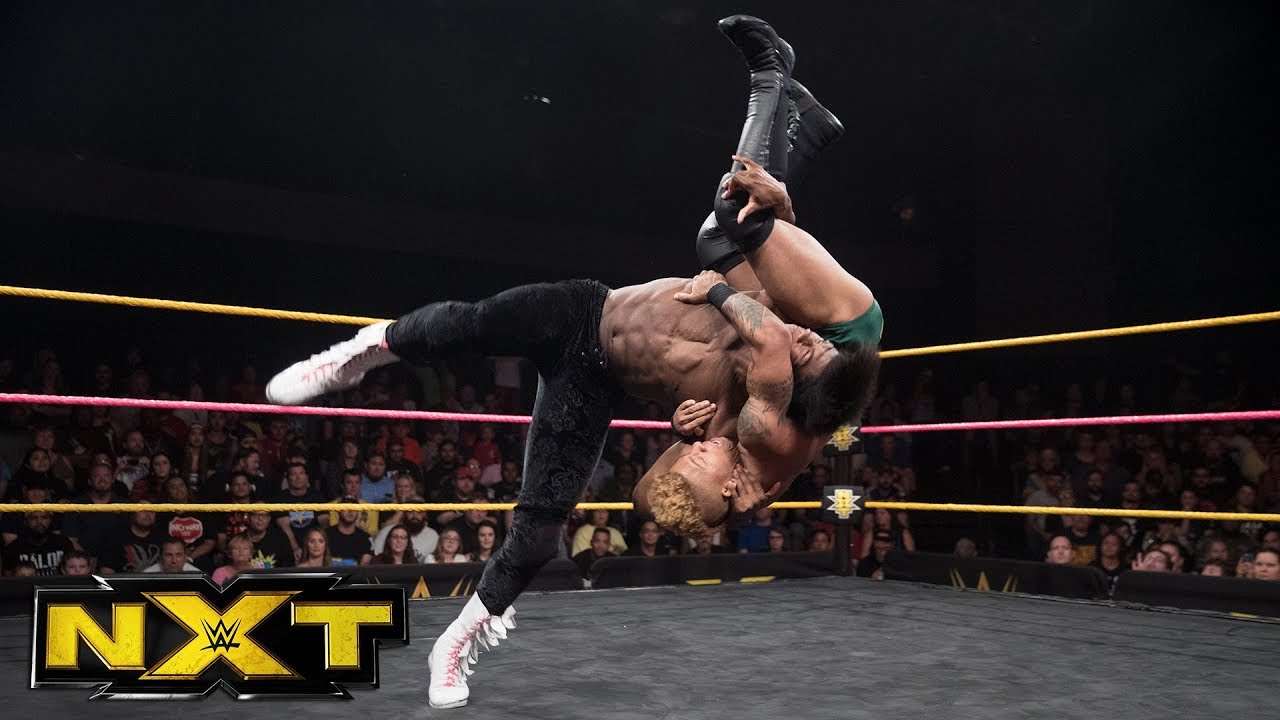 I found it really weird that Lio Rush came into NXT only to be beaten down by Velveteen Dream 2 weeks in a row. Dream made quick work of Lio Rush and we still haven’t seen much of what the young star can do in NXT. Velveteen Dream has been doing a great job as of late. I really thought he was going to fizzle out, but he’s done such a great job at being eccentric much like Goldust that I think this character will end up being a long-running character. It took a long time, but Patrick Clark finally found something that is gaining him some notoriety. 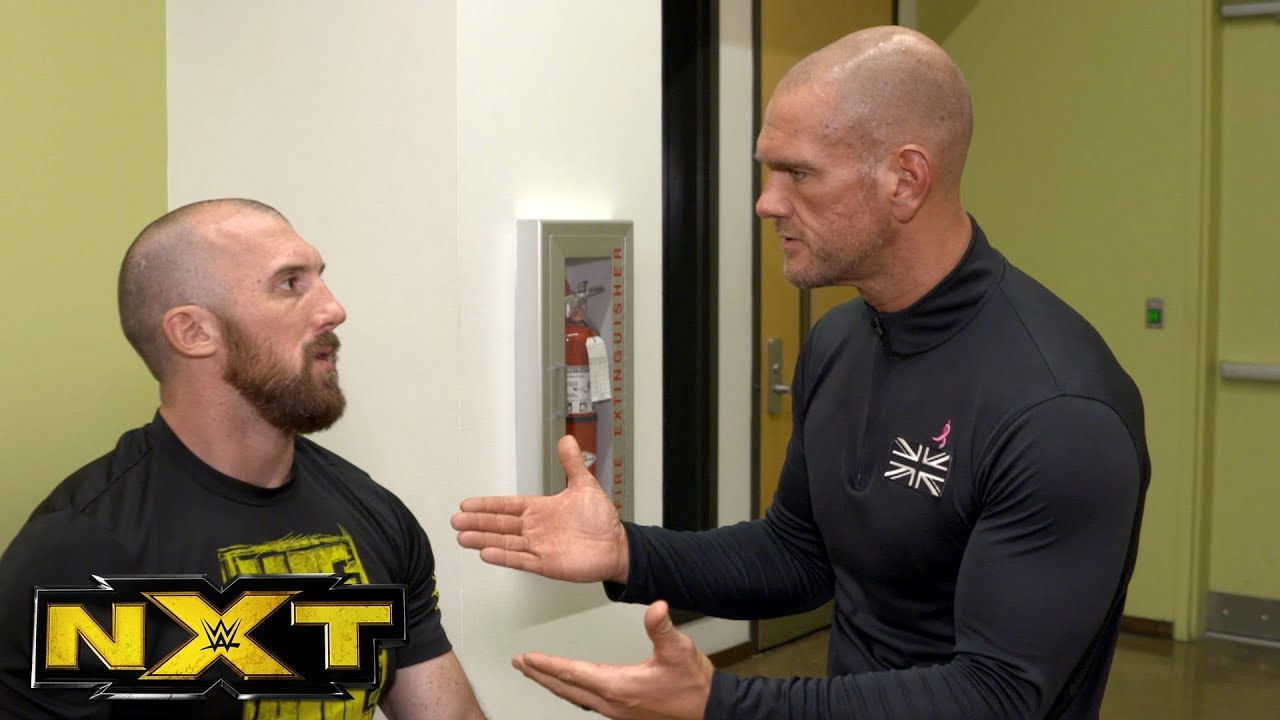 Lars Sullivan continued to dominate his opponents in convincing fashion with a win over Danny Burch on this week’s NXT. My question is, does this type of character even work in the current WWE landscape. Sure, everyone loves Braun Strowman, but he has a certain personality that just works for him. We haven’t seen anything like that with Lars yet and I’m just not so sure he has the intangibles to make this monster character work. He was included in WWE 2K18 so I imagine WWE has big plans for him, I’m just not really into what I’ve seen so far.

The Street Profits are exactly what NXT needs. They’re simply entertaining for the sake of being entertaining. They get the crowd into their entrance and exit and they do it with very little effort. Montez Ford and Angelo Dawkins got a quick win over a couple random stars on this week’s episode of NXT and I couldn’t help but think that this team has a big future. I think they compare favourably to Enzo and Cass. You’re never that excited for the match, you’re more excited for the team and their personality and that’s not a bad thing. WWE needs people like that and Ford and Dawkins provide it as well as being good wrestlers. 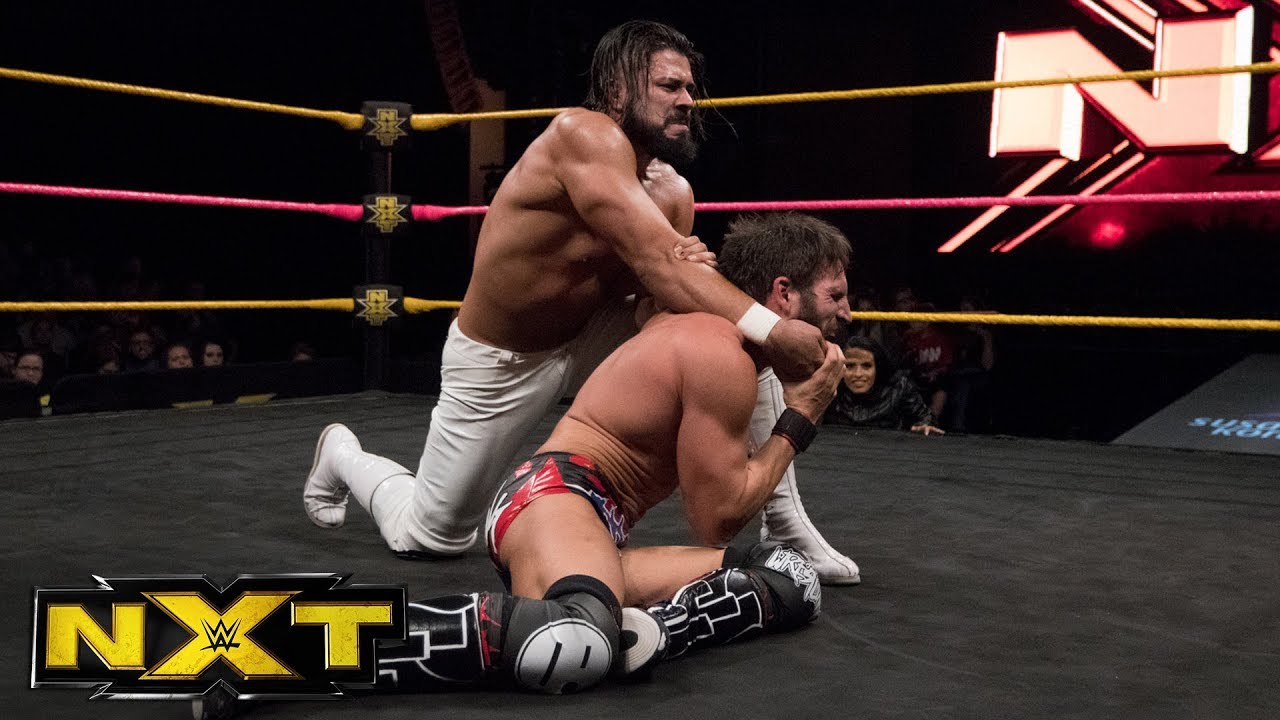 Andrade Cien Almas defeated Johnny Gargano in a great match in the NXT main event, but it was how that was the most interesting thing. Zelina Vega took off her jacket to reveal a DIY t-shirt underneath which Gargano claimed meant nothing to him, but Almas got the victory just a few minutes later. It’s interesting to see NXT bringing Ciampa back into our minds and part of me wonders if his return is around the corner. Personally, I’d like to see Gargano and Ciampa reunite. DIY was one of the best teams I’ve seen in years and I wasn’t ready for that to go away yet.

NXT was great with a couple high-profile matches and some exciting storyline developments like the one with Taynara Conti and The Undisputed Era. I’m curious to see where we go from here.

Tell Me Why Review