The 10/2/2017 WWE Raw features my thoughts on the Mickie James storyline, a SHIELD reunion, Kalisto joining 205 Live, and much more. 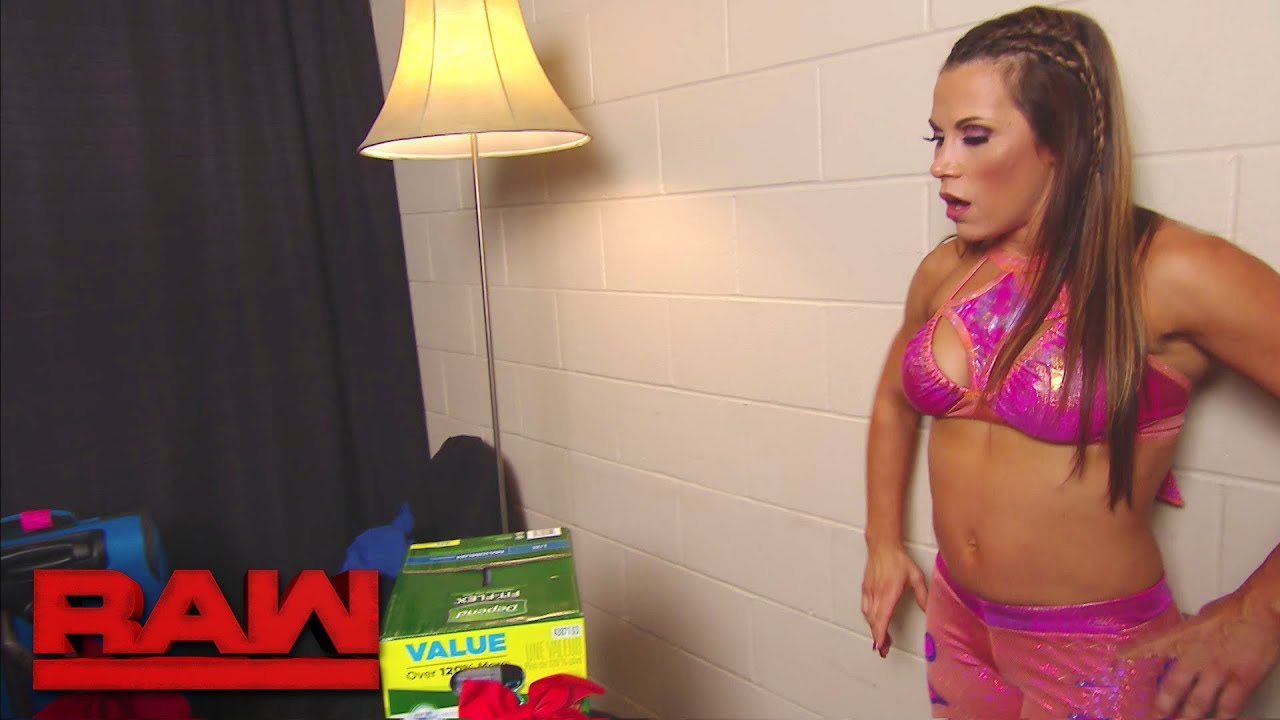 When you look at Mickie James, you don’t necessarily think she is old. In fact, she looks every bit as good as many of the younger women on the roster. That’s why it was so strange to see Mickie made fun of for being old on Raw. It was kind of like making fun of her weight during her first WWE run when she was nowhere near fat. I don’t have a problem with things like this if it leads to a payoff in which this one did. Mickie ended up with a title shot out of it after a spirited match with Nia Jax in which she won by DQ.

Mickie desperately needed a shot in the arm as she has been booked terribly since her move to Raw. Giving her some time to have a good match against Nia and a championship opportunity against Alexa is a fantastic way to rebuild her character. Mickie James would even be a credible champion if they decided to go that route. She was one of the most popular women in WWE during her first stint, there’s no reason we can’t see that again. I don’t expect her to win the title, but it would be a nice unexpected twist to wherever this story is going. Unfortunately, it’s probably only going to lead to Asuka taking them both out before the match is over at TLC. 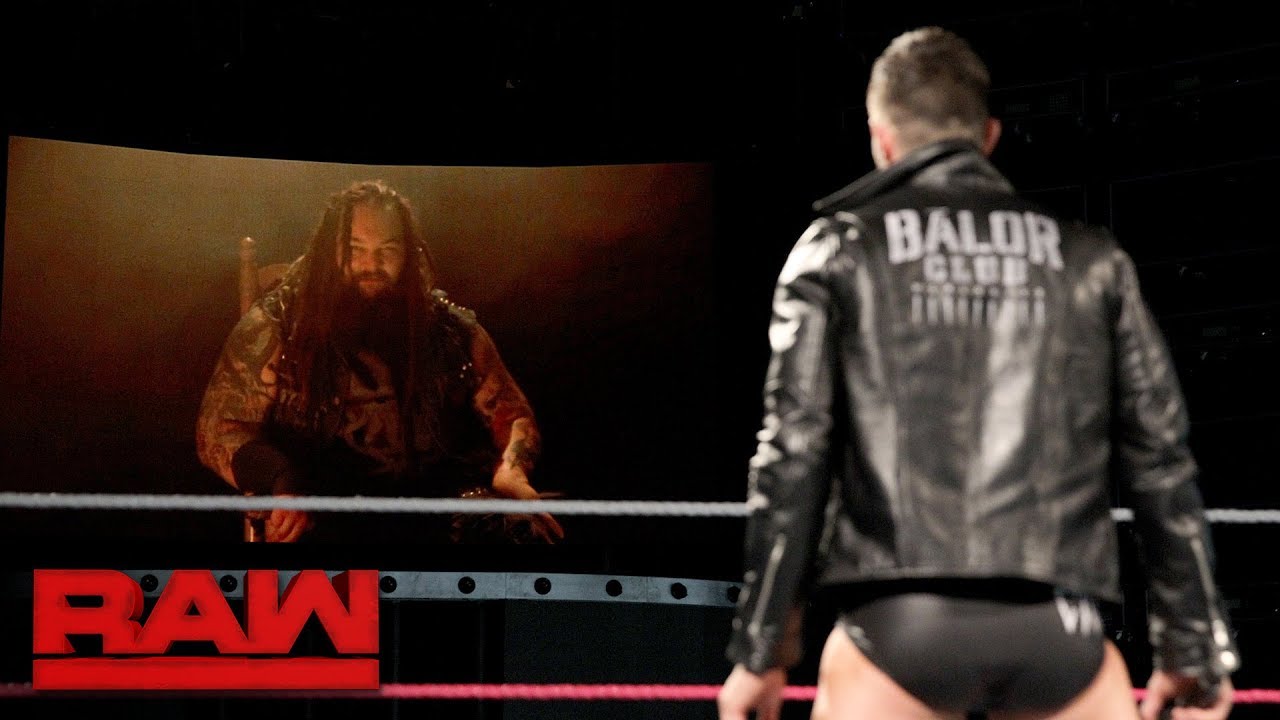 For years, we’ve been wondering if we’d ever see the Sister Abigail character that Bray Wyatt continuously talks about in his promos. This week on Raw makes it seem as if we may finally see this character after all this time. Bray mentioned that Abigail is alive and dying to meet Finn Balor. This is kind of peculiar only because we were led to believe that the essence of Abigail was destroyed by Randy Orton last year. I’ll allow that small continuity error if we finally get to see this character.

I will say that I’m impressed with how WWE completely turned around this dying storyline between Balor and Wyatt in a hurry by simply mentioning that Abigail was alive. I was souring on this story, but now I’m all in again. WWE has been doing a lot of fan service lately and this is just another example of that. 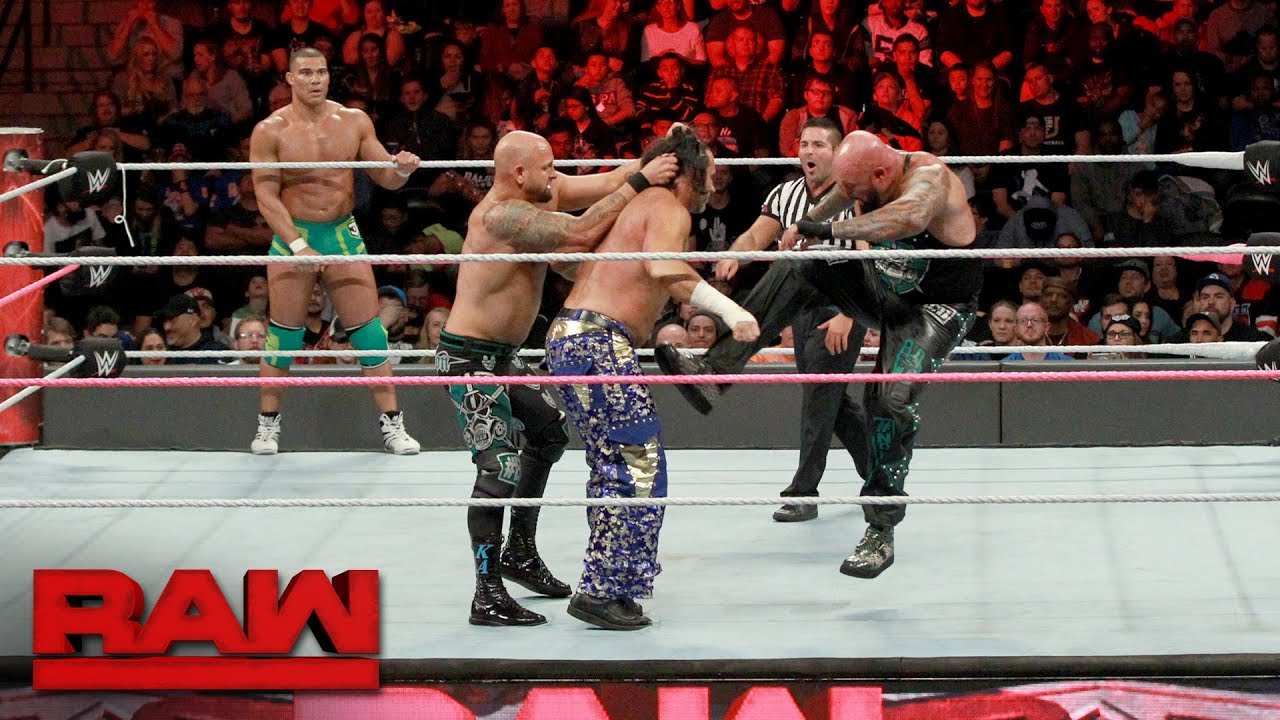 It’s weird to see Matt Hardy without Jeff in WWE. It’s almost as though his singles career didn’t exist in my mind. So let’s fix that! This is the perfect time for Matt to tweak his BROKEN character for WWE audiences. I’m sure he has some ideas up his sleeves and with Jeff out for 6-9 months, I think it’s a now or never thing. Matt still has a ton left to give the WWE Universe and I for one would love to see his creativity put to good use.

I find it weird that Matt has been teaming with Jason Jordan as of late. I don’t feel like those two guys have much of anything in common and it’s been pretty boring to watch them together. I just don’t see much reason to put them together beyond the fact that Jason might learn a little bit from Matt. I just think Jason needs to stand on his own and Matt needs to create his own path. 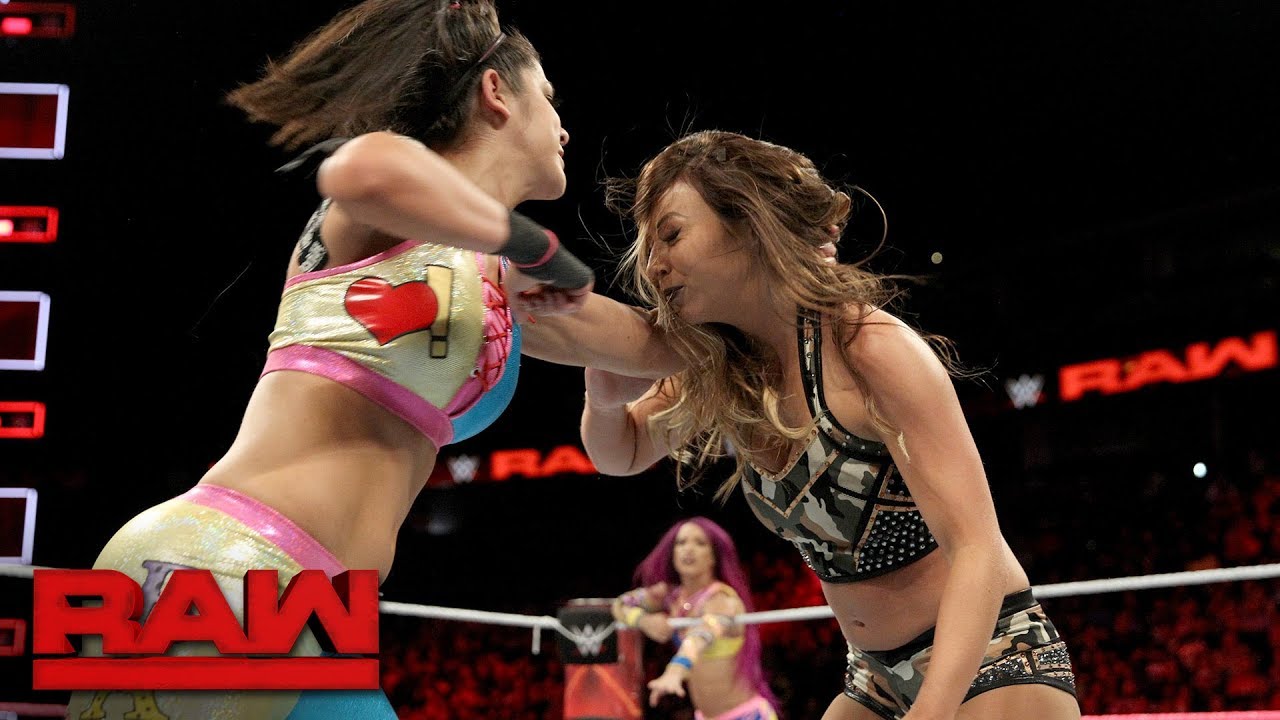 I keep waiting for it, but it never happens. I keep waiting for that moment that Sasha Banks turns on Bayley and beats her down. These two had one heck of a rivalry in NXT and I’d love to see them go at it again. I just feel like with how much they’re shown as friends on TV that Sasha is bound to stab Bayley in the back sooner rather than later. I don’t see what more they can do together as allies, I mean there isn’t much of a common threat right now. I’d like to see much more out of these two rather than them just having random matches with random heels. 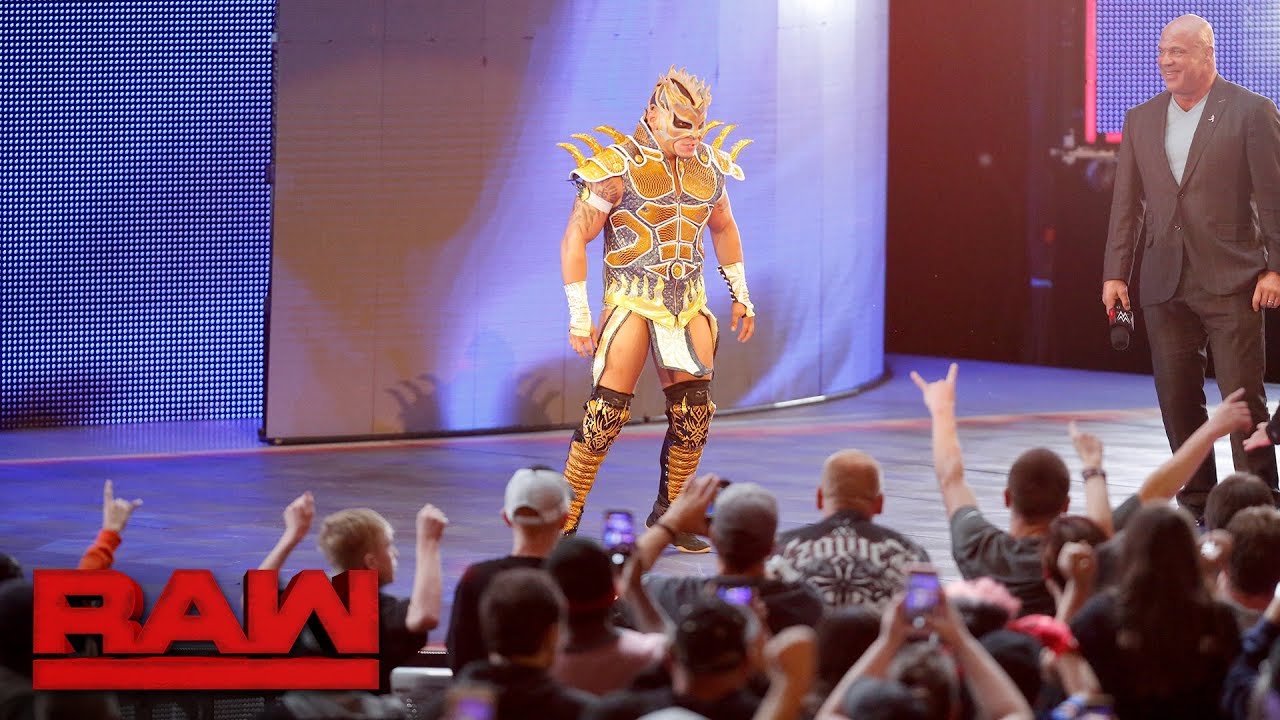 Well, the worst kept secret in WWE came true on Monday night. Kalisto became part of the Cruiserweight Division. This is a good thing for the Cruiserweights and it will certainly give them a boost, but how sad is it that they’re basically telling the other Cruiserweights that they weren’t good enough to keep 205 Live alive on their own. I certainly wouldn’t feel too good about all of that. The whole idea of an all Cruiserweight show was stupid to begin with because the whole concept of these guys is good wrestling, not so much about characters. Trying to get each one to have a different personality just isn’t an easy thing.

I think Kalisto will do well in the Cruiserweight Division. He brings his great high-flying style and is a veteran in WWE at this point. It works out very well for him because he didn’t have anything else to really do on the main roster. WWE wasn’t going to push him in any meaningful way. He instantly jumps to the top to challenge Enzo Amore for the Cruiserweight Championship and we’ll see how the dynamic is between those two guys. I could see the whole division rallying behind Kalisto and having a big victory celebration when he eventually takes the title off Enzo. It’s a good thing for 205 Live to get more exposure and more of a focus. Hopefully, once this feud runs its course, some of the other guys like Nese and Alexander can get pushed to the title picture. It might be an idea to add some Cruiserweight Tag Titles to give the show a bit more than just the main championship to fight over.

The fist bump finally happened at the end of Raw as Dean Ambrose, Seth Rollins, and Roman Reigns look to be united for the first time since 2014. WWE has certainly dragged this one out, but it was nice to see it finally happen. These 3 guys have had their hands full with the Mizrtourage, Cesaro, Sheamus, and Braun Strowman over the past few weeks and it makes perfect sense for them to reunite at this point in time.

This might be the best thing to happen to Roman Reigns in a long time. I was watching late 2015 Raw episodes and I can’t believe how much the fans hate him now. Being back with The SHIELD could help make him the strong face character that WWE wants him to be. I can’t help but be excited at what’s to come, but they better go all the way with it. I want the old SWAT outfits, the song, the entrance through the crowd, everything! I know we probably won’t get most of that, but I’m hopeful.

It was a pretty good episode of Raw with a lot of story development. I’m more excited to see what happens tonight with Mickie James, The SHIELD, and even Kalisto. WWE is doing a good job keeping things interesting on the red brand!