Ruby Riot once again went into a tag team match alone against Billie Kay and Peyton Royce. Just as it looked like Ruby had no hope, Nikki came out of the crowd smiling and tagging into the match. The two would go on to win the match and I really wonder what’s to come of it all. Nikki Cross is making the transition to a face just as the rest of Sanity has and I think she and Ruby could make a formidable team if they went that route.

The thing I don’t understand with these women is, where are they really going? Do any of them have a realistic shot at winning the NXT Women’s Championship? Are Billie and Peyton getting called up? I don’t know any of those answers but it seems like these four women have been at odds forever and something needs to happen to this feud a definitive end. 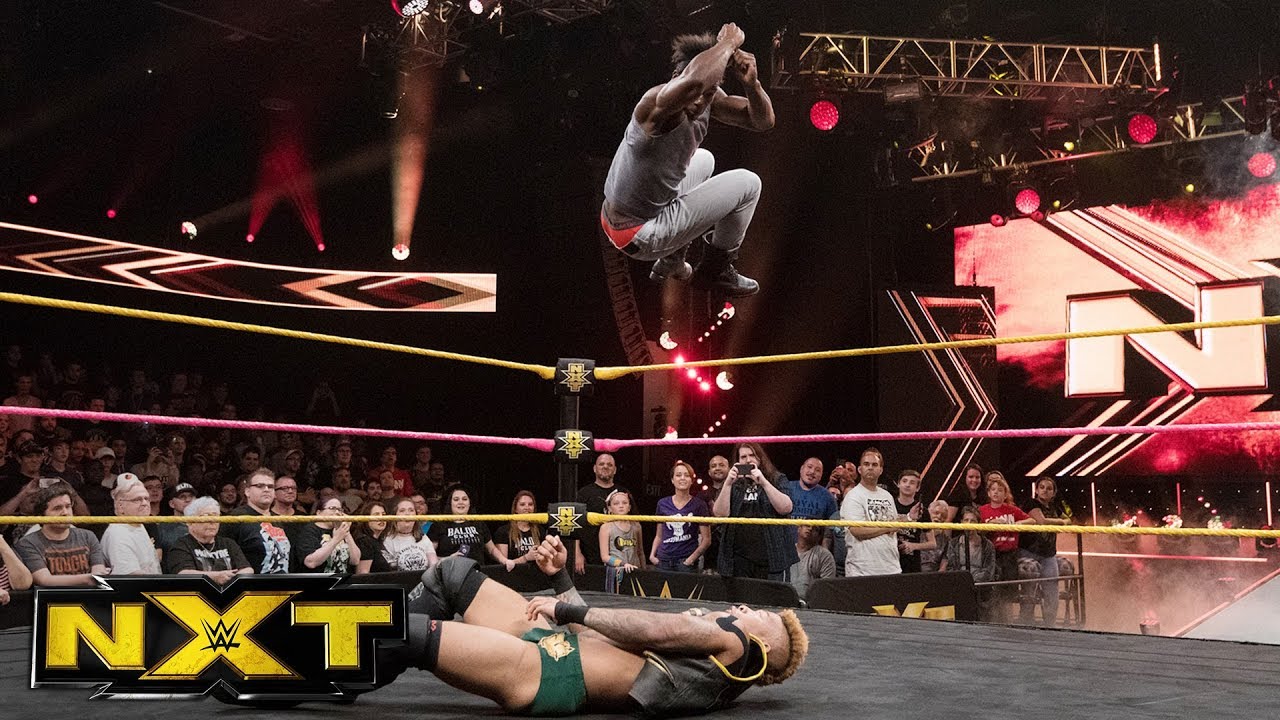 Lio Rush made his debut in NXT on this week’s episode, kind of. Velveteen Dream ended up attacking Aleister Black’s opponent to get into his head. Aleister would continue to not acknowledge the eccentric one and this infuriated Velveteen more. What I love about this feud is that it’s so simple. Velveteen wants Aleister to acknowledge him, to say his name. Aleister won’t. That’s the whole basis of the feud. I think this will be one of those sleeper feuds that’s much better than anybody anticipates.

Roderick Strong and The Undisputed Era? 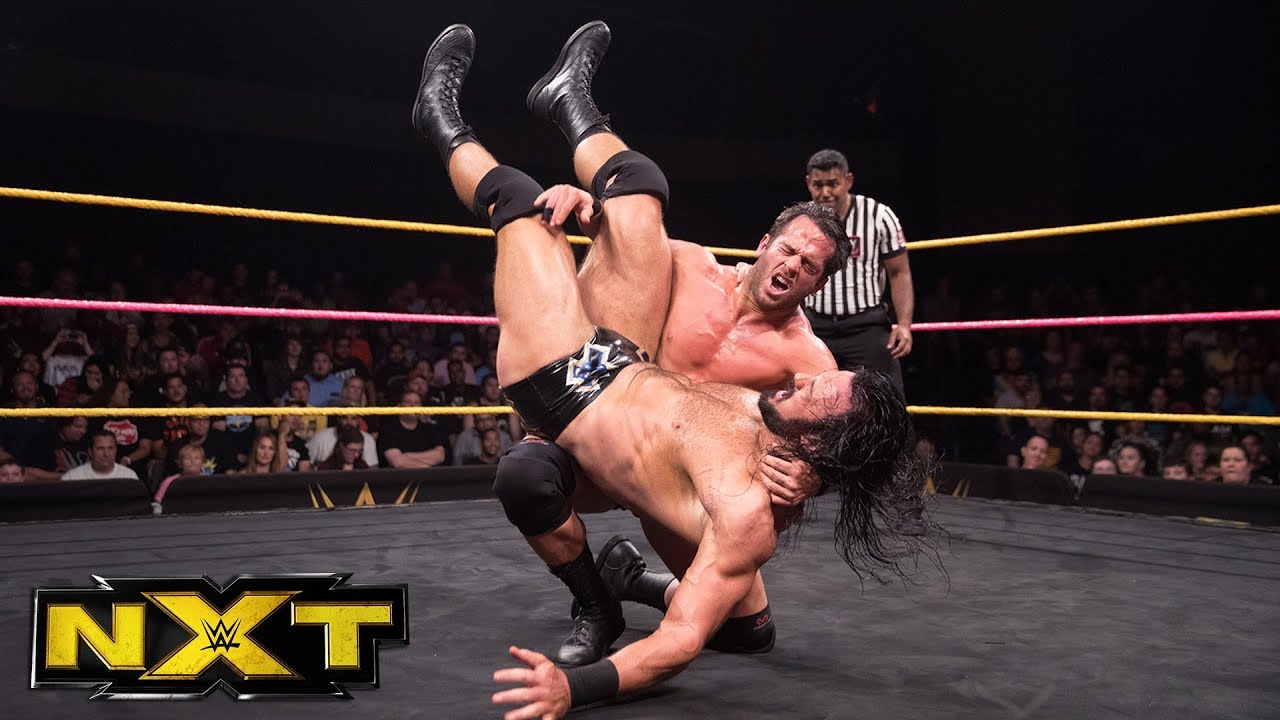 Roderick Strong came up short in his match against Drew McIntyre for the NXT Championship, but it was what happened after the match that was even more interesting. Roderick was met on the stage by The Undisputed Era who started to talk to him. Could we be seeing another member added to the popular stable? My bet is probably not. Roderick Strong is closer to the main roster than staying in NXT and he wouldn’t add much to the group. Cole is the star and adding another singles guy would just take away from that. I think we’d have a better chance of seeing a female member added than Strong. 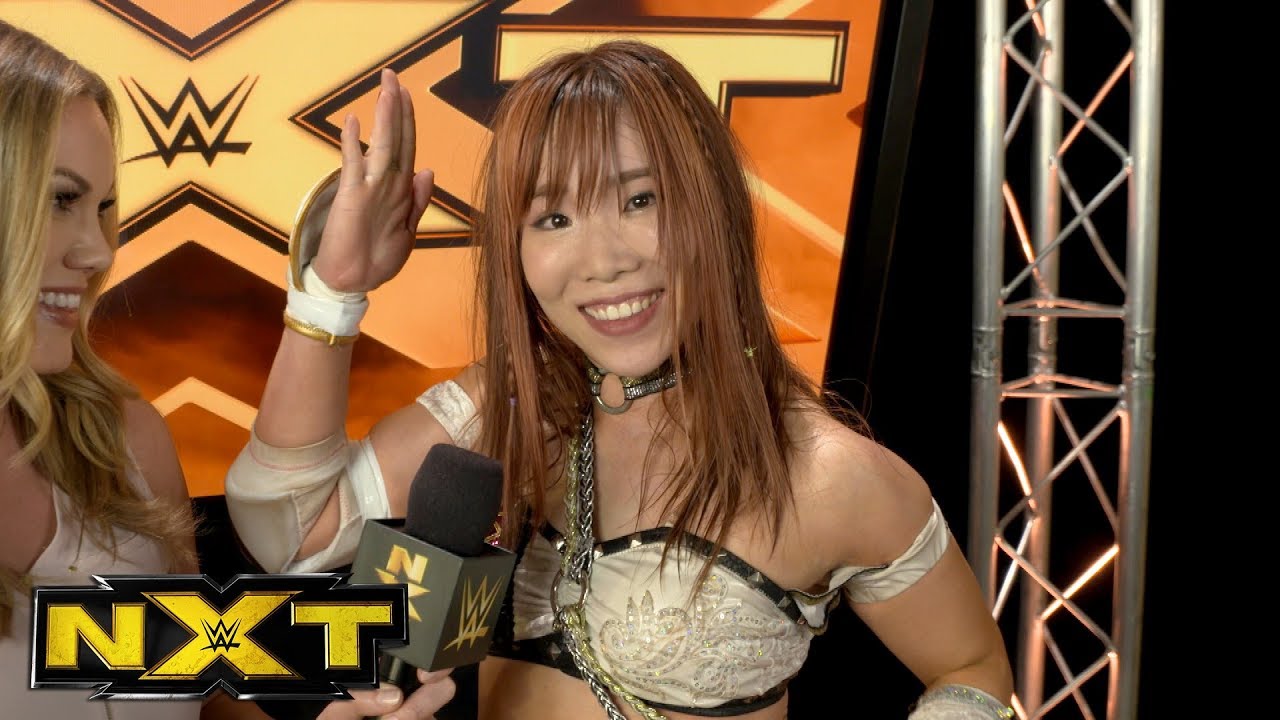 Kairi Sane made her much-anticipated NXT debut on this week’s episode against Aliyah. Kairi looks to be the chosen one in NXT as she’s the only one announced for the NXT Women’s Championship Match at the next Takeover event. There’s a good reason for The Pirate Princess to be highly-regarded, though. If you haven’t seen her in the Mae Young Classic then you should start there. She defeated Aliyah in what was the first of what is expected to be many victories in NXT.

Kairi Sane is one of the most unique characters I’ve seen in a long time and the audience genuinely flocks to her. She has such a pleasant demeanor and looks like she loves every moment in the ring. I don’t think you’ll ever see her as a heel because I don’t think she really has it in her. I truly believe she could be just as important to NXT as Asuka was, but I don’t see her having that type of undefeated streak. She’s more of a spunky underdog and she played that role to perfection against Shayna Baszler.

It was a great week for NXT with a championship match, the debut of Kairi Sane, and a cliffhanger at the end. You can’t ask for much more in an hour show and NXT continues to deliver week after week.