FYIG recently had the chance to chat with singer Claire Mortifee about her new album Medicines and her career. Read on to find out more!

How did you get your start as a musician?

I’ve been on stage since I was six years old, and did tons of musical theatre all through grade school. I wrote my first song on a self-tuned guitar when I was 14 and began performing original material on my keys when I was 16. I used to burn CDs of those songs, put them in old clunky CD cases, and sell them to raise money for schools in developing areas. I’ve always seen music as an avenue for service, though my original pull to writing was entirely self-serving…it really is the best catharsis!

I’ve read that you were heavily influenced by Amy Winehouse. What in particular stood out about her?

Yes! I love the way Amy’s whole heart comes through in her storytelling, melodies, and vocal performances.  Representation is important! It was like she gave me permission to let a different side of myself out.

Are there any other artists that you have been influenced by?

Feist was a huge influence on me growing up, as was Imogen Heap and of course Amy. I got super into Badu before I graduated high school, thanks to A-Ro and the Jellyfish Recordings crew in Vancouver. My hip-hop-inspired trajectory started when I began singing hooks on their rap tracks. I still remember walking over to record on my first AstroLogical beat – I was so nervous! Fast forward seven years and he’s produced four of the songs off Medicines, with Nick Wisdom. Those guys played a massive role in my development as an artist.

What did it feel like to release your debut album Medicines this past June?

I was so grateful to finally get it out – did you know it had been five years since I first started writing Shanghigh? At that time, I didn’t fully know what I was getting into, I just knew I wanted to create my own project, so I dove in. I ended up with a body of work I’m really proud of! I wanted to honour the music, as it’s an offering from something higher that just happened to come through me. Thanks to meeting all the right team members in perfect timing along the way, I’ve been able to release it with the backing I believe it deserves.

What can listeners expect from the album?

The record’s nine songs vary from uplifting ballads to electronic nu-disco. “Panther Paws” serves up a dreamy 80’s beat, while Pat Lok’s, “True Power” is a groove-laden ode to personal integrity. I named the record Medicines because that’s really what these songs are to me – sonic elixirs. Singing them reminds me of my own intrinsic power, that untouchable essence that is in each of us, and I hope they have the same effect on you!

You also recently released your latest single Panther Paws. Tell us a little bit about that song. 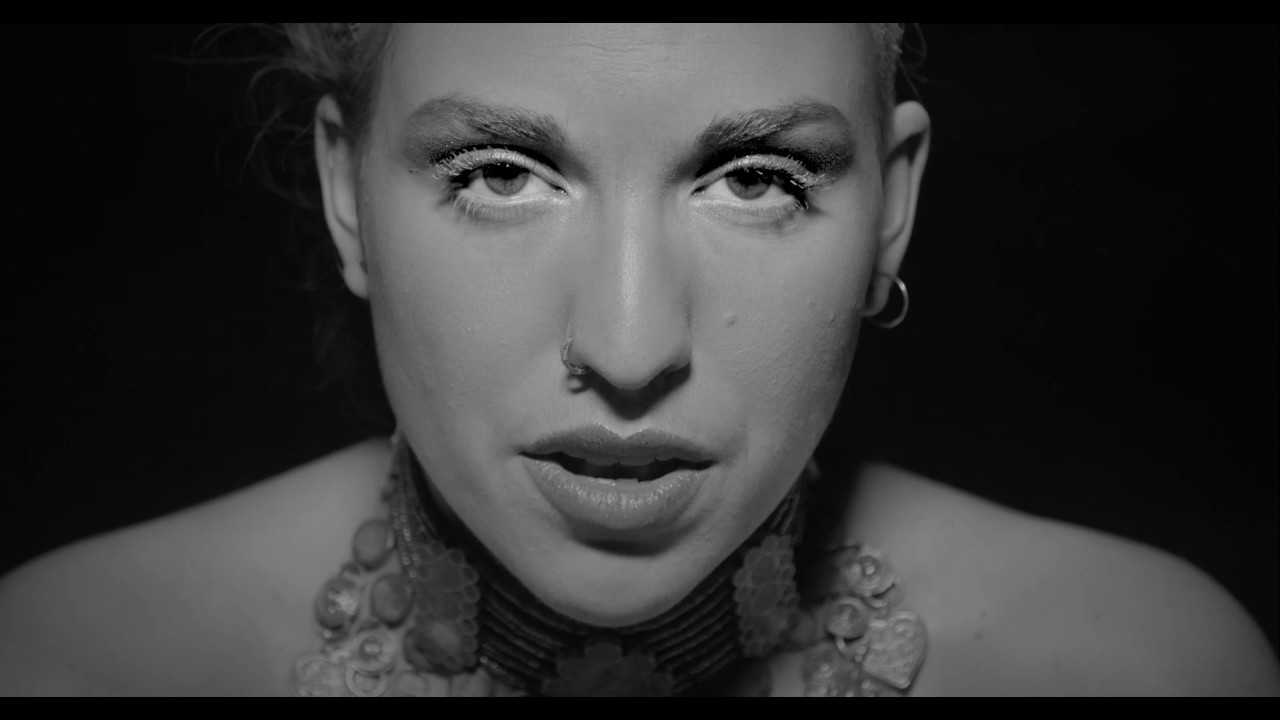 “Panther Paws” was produced by my friend Chin Injeti, with the incredible new music video out now by Rae Maxwell. The song speaks to the mirror of an intimate relationship, and how both humbling and rewarding it is for me to recognize and reckon with unsavory parts of myself that I didn’t even know existed. As a white woman, I have been blind to so much of the privilege I walk through the world benefiting from. Knowing my husband so deeply, the incredible poet, Xavier Brian Amore, has allowed me to acknowledge and unlearn racial biases that were hiding in my subconscious. So incredibly grateful for him!

Do you have any advice for aspiring musicians?

Allow yourself to channel without expectation or motive. You already are a creator simply for being alive! Ask for the truest sounds to come through you and beautiful music will appear. As for the business of music – listen deeply to your intuition, and follow its guidance as you surround yourself with positive people. Know your worth, and be grateful to those genuine folks who want to help you grow.

Do you have anyone in mind that you’d like to collaborate with?

I would love to collab with Taylor McFerrin, Laura Mvula, and Nai Palm of Hiatus Kaiyote!

I’ve read that you’re also into yoga. Tell us a little bit about the importance of yoga in your life.

Yoga helps my body feel calm and my mind to reset. My mom Melissa Halliday is an incredible yoga teacher in Vancouver and she always says, “the issues are in the tissues” – it’s really so true! I find after a good stretch and strengthen, my whole emotional system feels like it’s been wrung out, leaving me feeling refreshed, relaxed, and present.

I’m prepping for a more permanent move to Toronto, getting ready to release the “Panther Paws” lyric video, plus I’m working on new super vulnerable and raw music. Feeling very grateful for the direction things are going in. One foot in front of the other, one moment at a time, with calm and quiet joy as my constant priority. I’m having a lot of fun.

Tell the readers where they can find you on social media.

You can check out the new “Panther Paws” music video on my YouTube channel (or above in the interview), find my album on Spotify and Soundcloud, and catch my supa-raw nightly check-ins on my Instagram stories. I love chatting with fans on DM, so please don’t be shy!

FYIG Chats With Singer/Actor Will Bowes