FYIG recently had the chance to talk to singer VAN about her hit single Lock My Love Down, her upcoming debut album, and much more. Read on to find out more about this up and coming artist!

Before we get into your career, tell us a little bit about Vanessa Piunno the person.

Yes of course. I’m someone who loves being alone and having time to myself. If I’m not working on my music, I’m most likely alone or with my close friends. I have only a few people that I keep close to me. My favourite hobby ever would have to be shopping, almost like every other girl out there! I am currently 18 years old, still very young. I’m always the baby out of all my friends but I don’t mind it at all. There you go, a few random facts about me!
At an early age, you were part of ad campaigns for places like Canadian Tire and Mike’s restaurant. You were even in some music videos for bands like Snow Patrol. Was acting something you were considering at that time?

Yes, even before I started singing I was in acting. My mom had placed my two brothers and I with an agency at a very young age. I was really into it back then but for now, I am totally committed and focused on my singing career. I just love being in front of the camera.

Did those experiences help prepare you for your eventual music career? If so, how?

I really think that those experiences did help me with my music career. It really taught me to be more comfortable with myself and to just be who I am as a person, if that makes sense. It’s made me a lot more comfortable to be around cameras since I started acting and modelling at such a young age.
At what point did you decide that you wanted to make a career in music and how did you come to that realization?

Well, actually, the idea of becoming a singer came to me randomly when I was around 7 years old. I had woken up one day wanting to take singing lessons, so I told my father and he signed me up for private lessons close to our home. Ever since that day I never ever stopped singing. I started to perform the same year that I started as well. But I started taking it more seriously around the age of 14 or 15 when I got signed with my manager Paolo Galati from Whammo Music.
How did your pairing with producer Tino Izzo (who has worked with Celine Dion and Roch Voisine to name a couple) and his team come to fruition?
My manager Paolo Galati introduced me to Tino Izzo, and working with him is always a blast. We started working on “Lock My Love Down” the second time we met in studio.
Speaking of Lock My Love Down. How was your experience working with Tino and his team on the song?
It’s always a blast being in-studio with Tino. What I love is how he lets me be creative with every single song I record in the studio with him. I’ve worked with people in the past that really tried changing my voice and how I sing and because of that, things never worked out with those people. For me, it’s more than just singing and I love how Tino understands that! We actually recorded “Lock My Love Down” in September 2016 and the single was released in June 2016. I was so anxious and excited for it to come out and to get such great feedback on it has been incredible so far.
Tell us a little bit about Lock My Love Down. 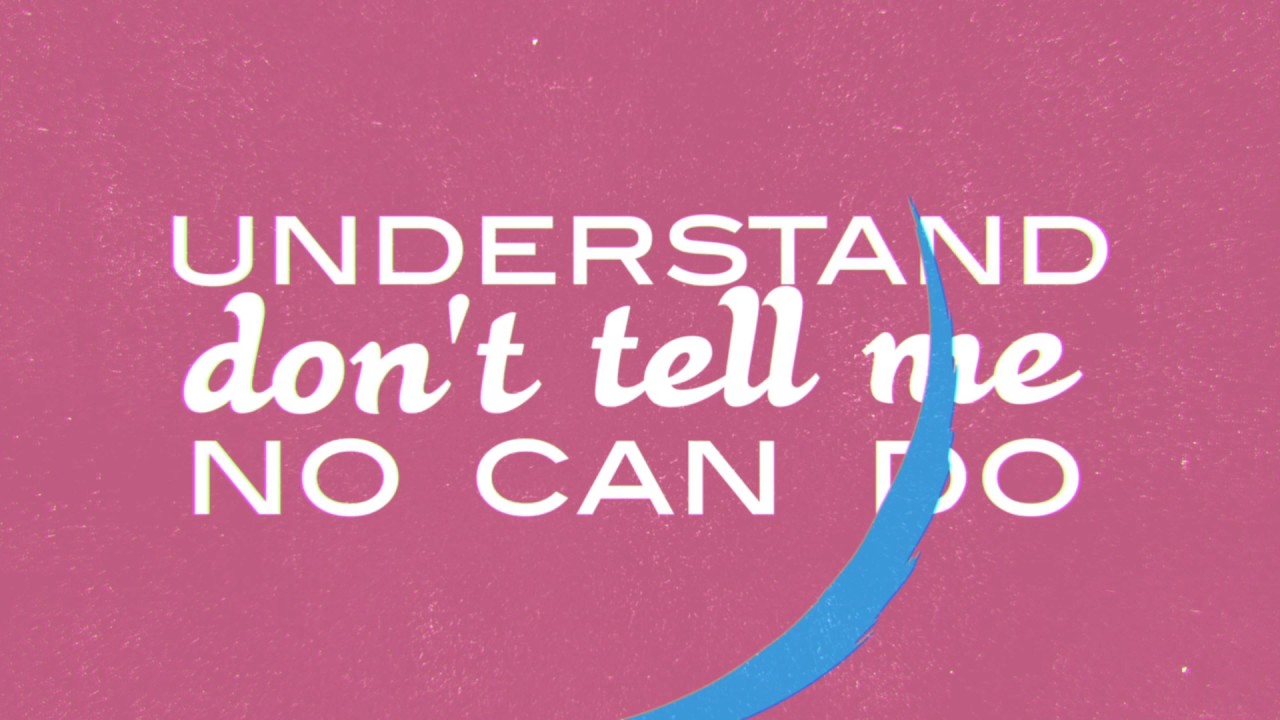 I believe “Lock My Love Down” is a song that many people my age can really relate to. The lyrics really speak for itself. It talks about a person that is giving their all to someone who really doesn’t take them seriously whatsoever. But at some point enough is enough.
You recently released a remix of Lock My Love Down in a collaboration with EDM star Lucky Rose. How did that come about and how does this version differ from the original? 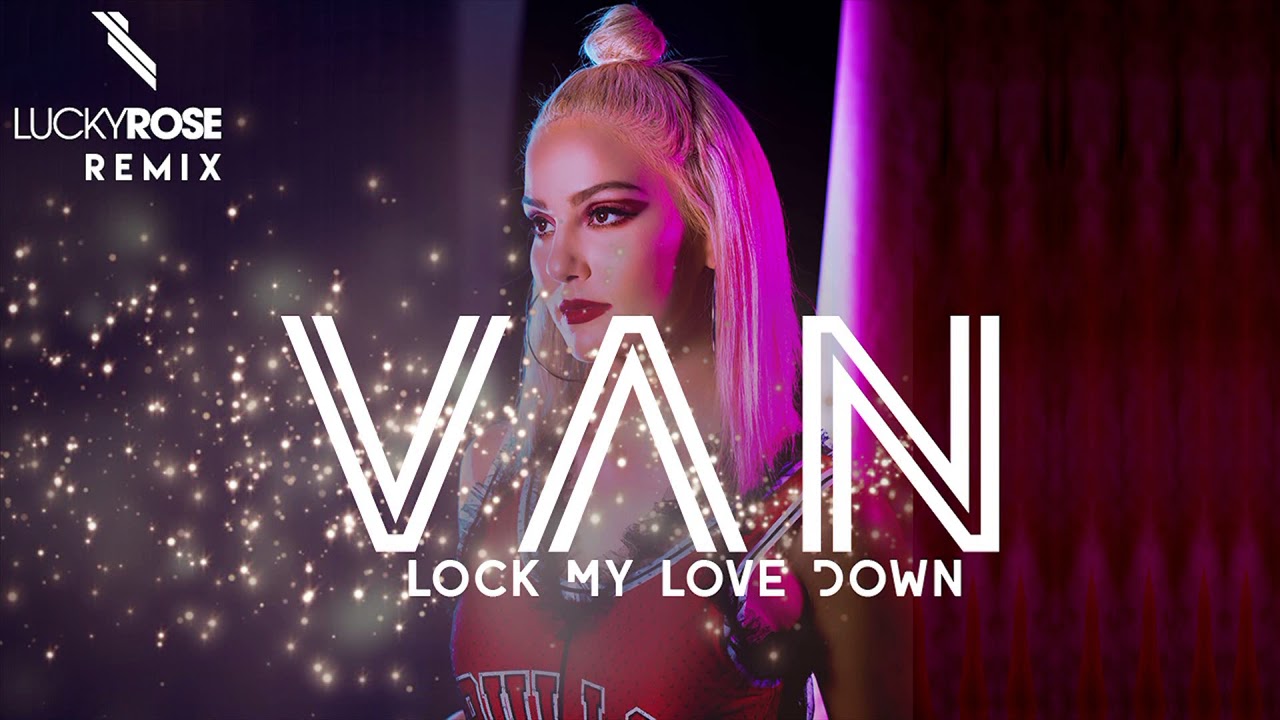 Yes, it’s amazing, I love it. It’s a totally different vibe from the original! I honestly think that it’s just as awesome as the original version and I’m glad people have been liking it. It’s also so cool to hear it playing in the clubs.
You won iHeart Radio’s Future Star in September for Lock My Love Down. What did that honour mean to you so early in your career?
I am so thankful and blessed to have won iHeart Radio’s future star in September. I have such an amazing team around me from my manager, producer to my record company Mungo Park Records – who believe in me so much. Because of that, I got to travel across Canada to promote my single and meet so many cool people along the way who got to connect to my song. I even got the opportunity to perform my song live for them one on one. When you work so hard for something that you feel so passionate about like my music, you hope and pray that it works out and when it does like being the iHeart Radio’s Future Star, it’s such an incredible feeling.
Being bilingual, do you expect to release any French music?
Growing up, I sang a lot of French songs –  even more than English songs. I love singing in French, it’s just as fun for me, but for now and my next album I’m really focusing on my English music.
You’re working on your debut album that’s slated to drop in 2018. What can fans expect from the album?
I’m so excited about releasing my album in 2018! You guys can expect a lot of different sounding songs. Some Rihanna-type of music, with very cool Caribbean vibes. I even have a reggae-inspired song which I’m excited for everyone to hear. We’re working so hard in the studio to complete my album, there’ll definitely be lots of surprises musically.
Is there a lot of pressure to make this a hit coming off the success of your single?
Well, I do hope that I get a similar reaction for my album as I did for my single “Lock My Love Down.” But at the end of the day, I am blessed to have the chance to do what I love and put out songs that I had fun recording. I hope that people can connect to the music that I put out and love them just as much as my first single.
What musicians would you like to collaborate with in your career? 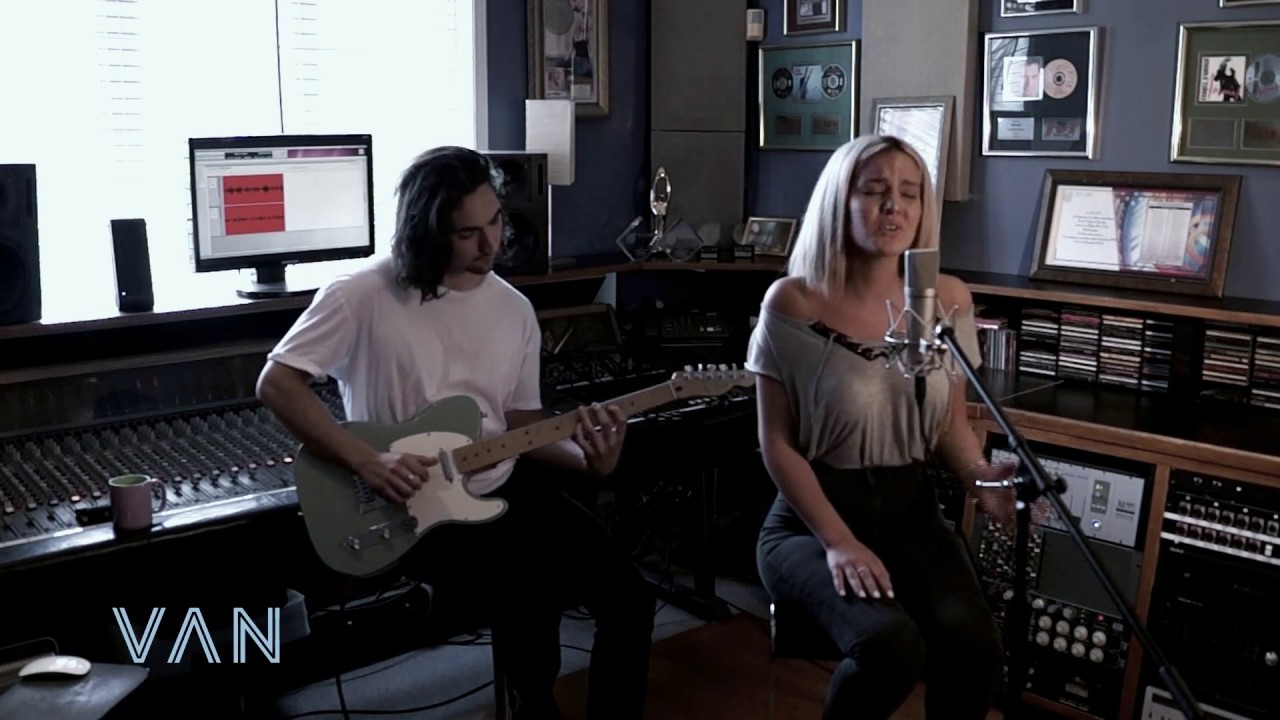 I have been crushing over Justin Bieber ever since I started singing. I would die if I could ever collaborate with him. I literally don’t even think I’d be able to sing… But, he’s my first choice for sure.
What advice would you give to aspiring singers/musicians?

It’s really important to follow your dreams and to not listen to the negative. As long as you’re doing what makes you happy, you’re passionate about it and work hard to get there, you’ll find a way. Do what you think is right for yourself and yourself only.
Tell us 3 obscure facts about yourself.
One, my room is always messy but my closet has to be as neat as can be. Nothing can be misplaced. Two, I can’t go a day without listening to music. Three, every night before I go to bed I write about my day and my thoughts.

Tell the readers where they can find you online.