FYIG recently had the chance to chat with R&B/Soul artist Rufus John about his upcoming album Gone But Not Forgotten and his upcoming Soulful & Intimate Tour. Find out more about Rufus right here!

You started singing at church at the age of 6. Did you start thinking then that this was something that you wanted to make a career out of?

Growing up we went to a church called Perth Church in Toronto. Perth had (and continues to have) one of the best Church choirs in Toronto. I really looked forward going to church to hear the choir sing. My older cousin was in the choir and one day she came to our house for lunch. I happened to be singing along to one of my favorite gospel tapes and my cousin overheard and complimented my voice. From that moment on, I kept singing and I knew that it was something that I wanted to pursue. I didn’t think about making it a career until much later in life when I was in my late teens or early 20’s.

You went on to be part of a cover band in high school. Was that something that pushed you to start writing your own music?

The cover band helped me realize that music was not just something I did, it was a part of me and it was something I needed to pursue more than just a hobby. Around this time I was messing around with some writing but nothing too serious. When I was ready to take my music to the next step, it was that band that played on most of the recording.

Which artists were you influenced by as you grew up? 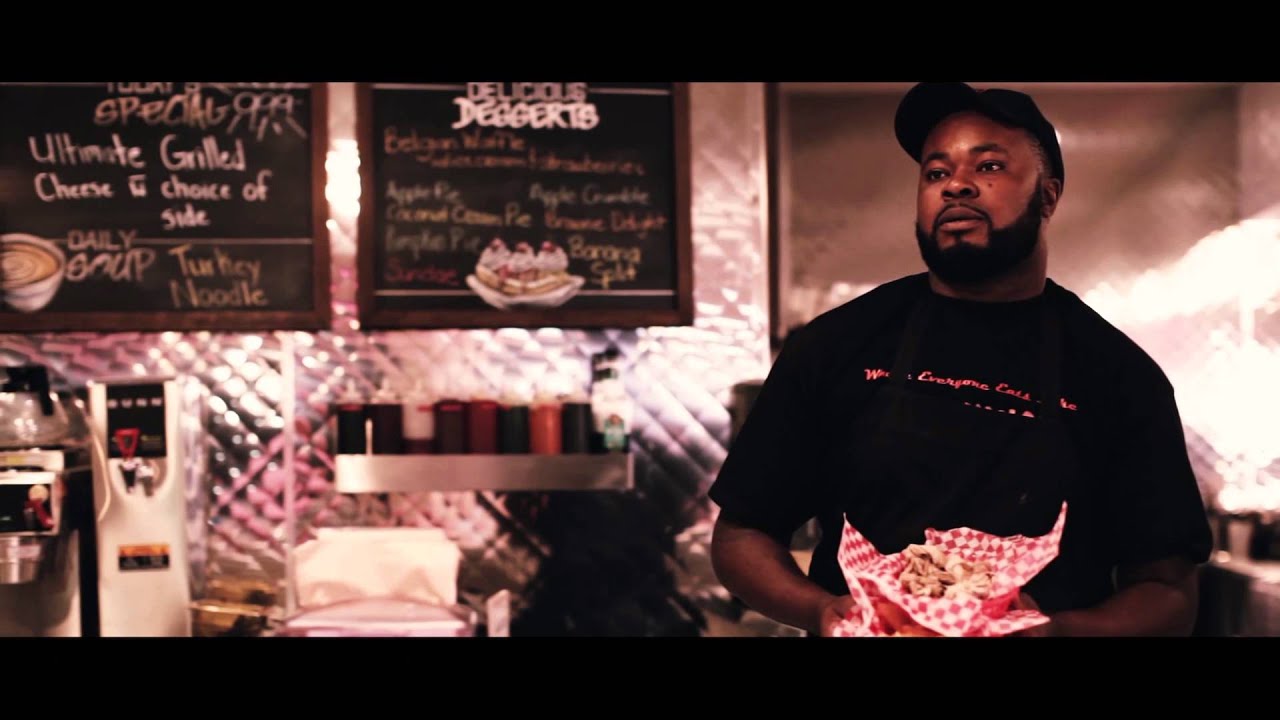 I would describe my musical style as R&B/Soul with a touch of hip-hop, gospel, jazz, and rock.

What can listeners expect from your new album Gone But Not Forgotten?

Listeners can expect to hear some great Canadian R&B/Soul music and some of my personal experiences that have really shaped my music and my life as a whole.

How have you evolved since your previous album Growing Pains?

I have lived and grown a little since my last album so I feel I have continued to put my experiences in my songs and share this growth, but most importantly I feel as though I’ve matured a lot as a songwriter. With my new album, I opened myself up and invited more writers into my world, I really made myself vulnerable with them and I think that vulnerability really paid off. These experiences have helped me see things in a different perspective and have allowed my music to be the best it could be because of it. 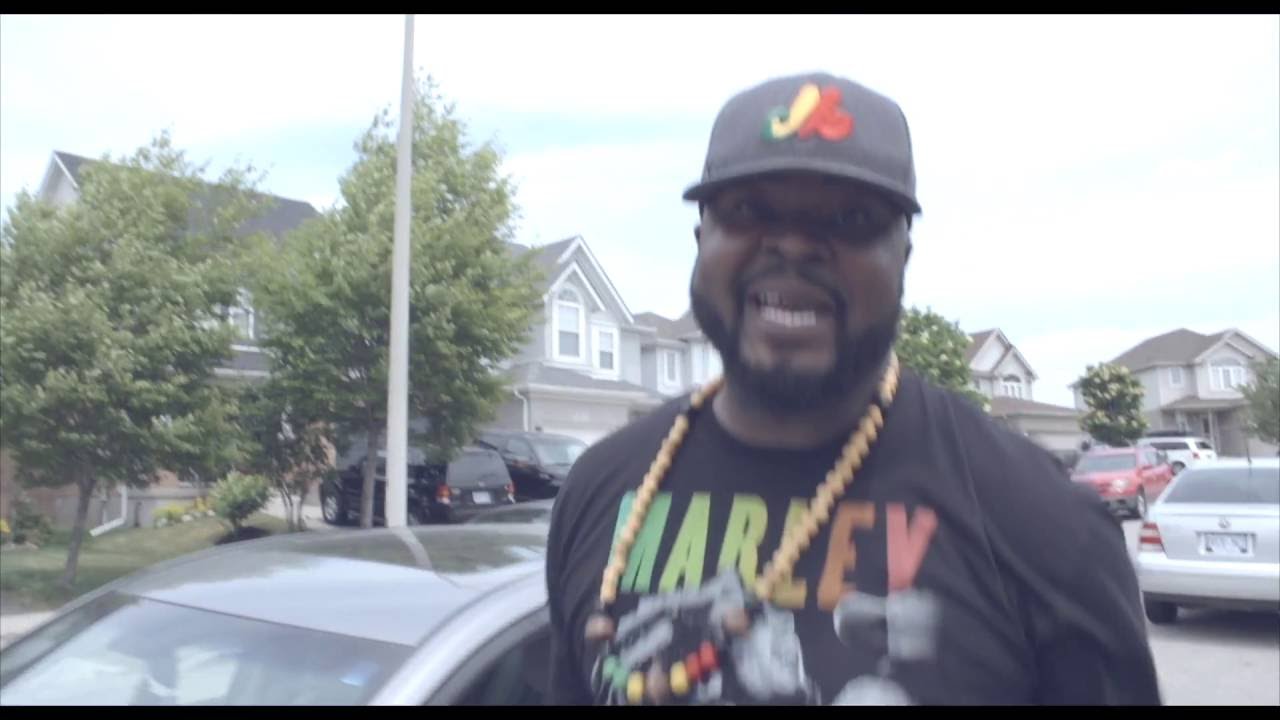 There will be a docu-series chronicling the production process of Gone But Not Forgotten premiering on April 29th. What prompted you to take the audience through that process with you?

Working with youth, I wanted them to see that it is possible to live your everyday life but also follow your dreams at the same time. I wanted to document the journey because I think that with social media, or the music industry in general, people can make things look easy. You see the lives that people want you to see. I wanted people to see the behind the scenes and the hard work that goes into what I do. I wanted people to see that with a bit of drive, determination, focus, and support that anything is possible.

You also have a tour coming up called the Soulful & Intimate Tour. What can audiences expect when they see a show on this tour?

Audiences are going to have an opportunity to hear some of the new music off of my upcoming album, but most importantly they are going to get a chance to get to know me. Not only will I be singing the songs but I will also be telling the stories and influences behind the songs. Together we will laugh, cry, dance and have fun. I’m really looking forward to it!

How important was it for you to tour venues that were integral to your growth as an artist?

I feel touring helps shape how your frame your message as an artist. So touring/doing live shows were extremely integral. It allowed me to mold and shape my music/message into something that I can present (to a wide variety of people) and have everybody take something away from it. It allows me to connect with my audience and that is one of the most important and rewarding parts of being an artist. 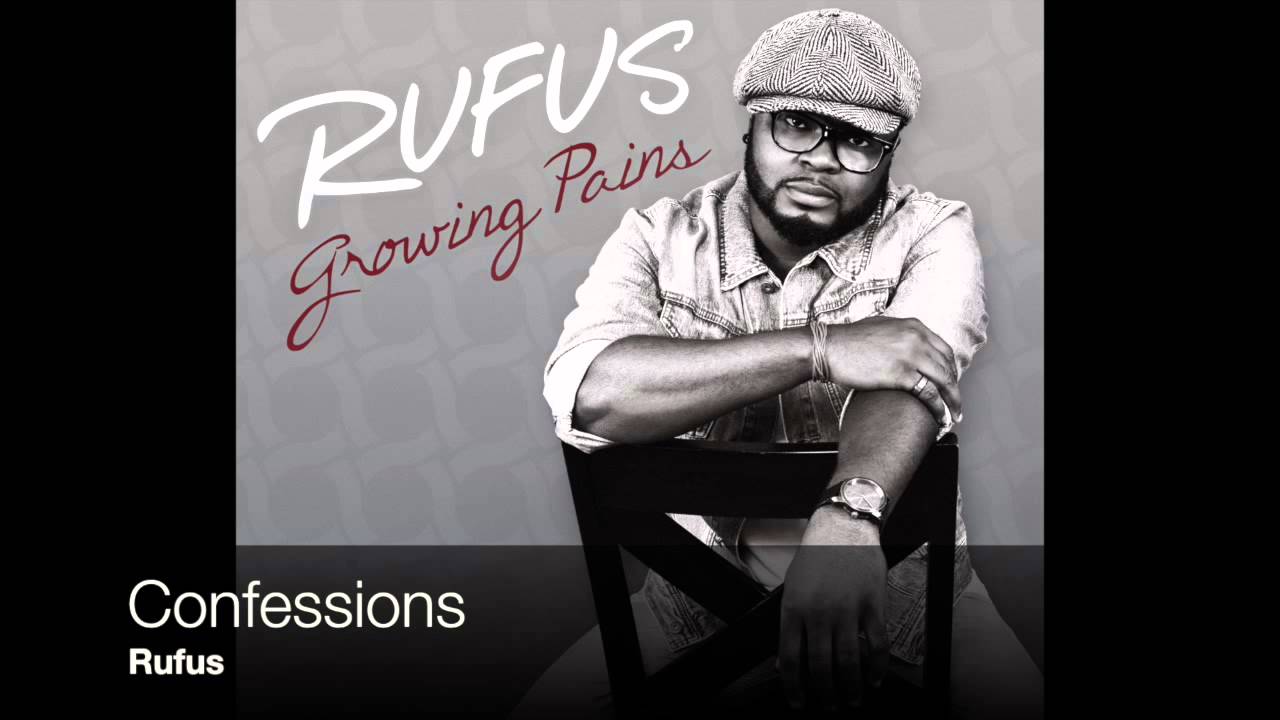 What advice would you give to aspiring music artists?

I would say that if you are going to pursue music, you need to have something to say. Music is a platform where people are listening to what you have to say and you should be sharing a message that means something to you. That is what fans connect to – your message.

I would also say that you should take the time to get to know the music BUSINESS. Understand what your strengths are and then surround yourself with a team of people that will help you work on your weaknesses. Be a sponge and learn as much from your team, there is always something to be learned.

Most importantly, if you are going to do this, do it on your own terms!

You can find me here:

FYIG Chats With Pao Pestana and Dom Martin of Intaya