VANCOUVER B.C., March 8, 2018 – During its latest Nintendo Direct presentation, Nintendo announced that the Super Smash Bros. franchise is coming to Nintendo Switch this year. The video also showcased more than a dozen upcoming games for both the Nintendo Switch system and the Nintendo 3DS family of systems, with many of the featured games coming from third-party developers, including SQUARE ENIX, Capcom, Grasshopper Manufacture, From Software and Ubisoft.

“Nintendo Switch and Nintendo 3DS are being propelled through 2018 with an energized lineup of games of all kinds,” said Doug Bowser, Nintendo of America’s Senior Vice President of Sales and Marketing. “These games contain a solid mix of first-party franchises starring some of Nintendo’s most recognizable characters, acclaimed third-party titles and promising indies.” 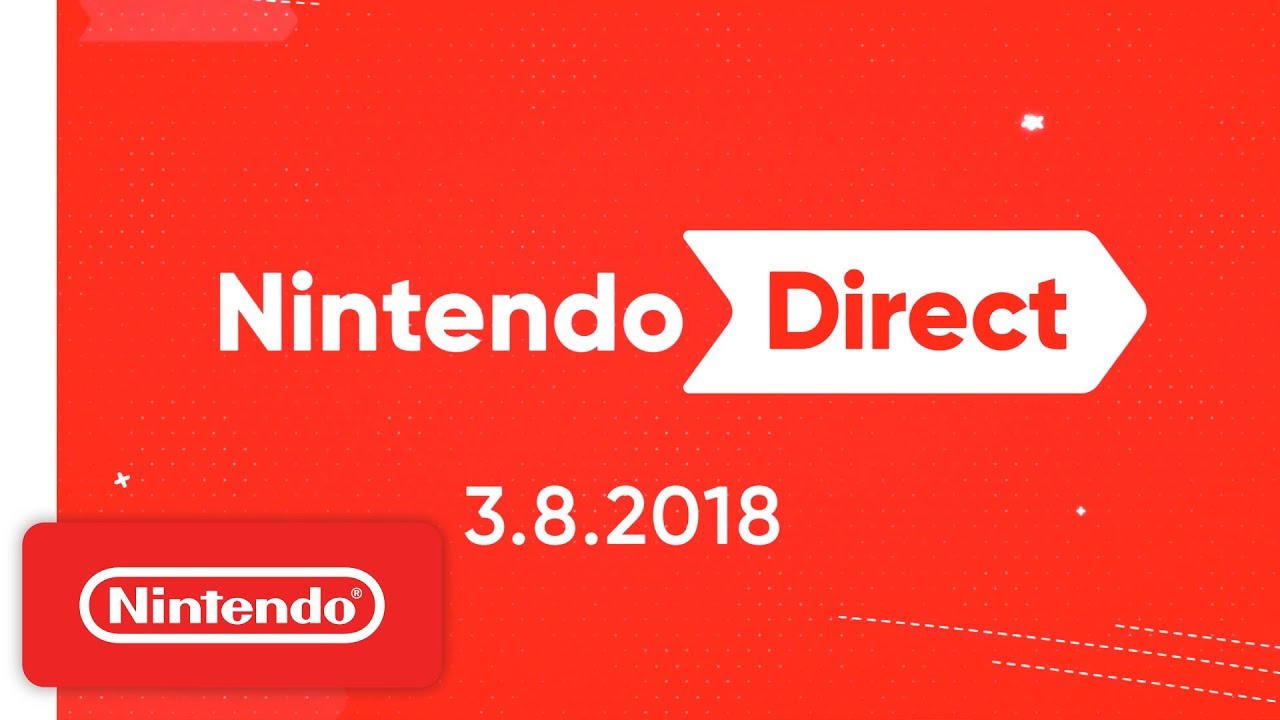 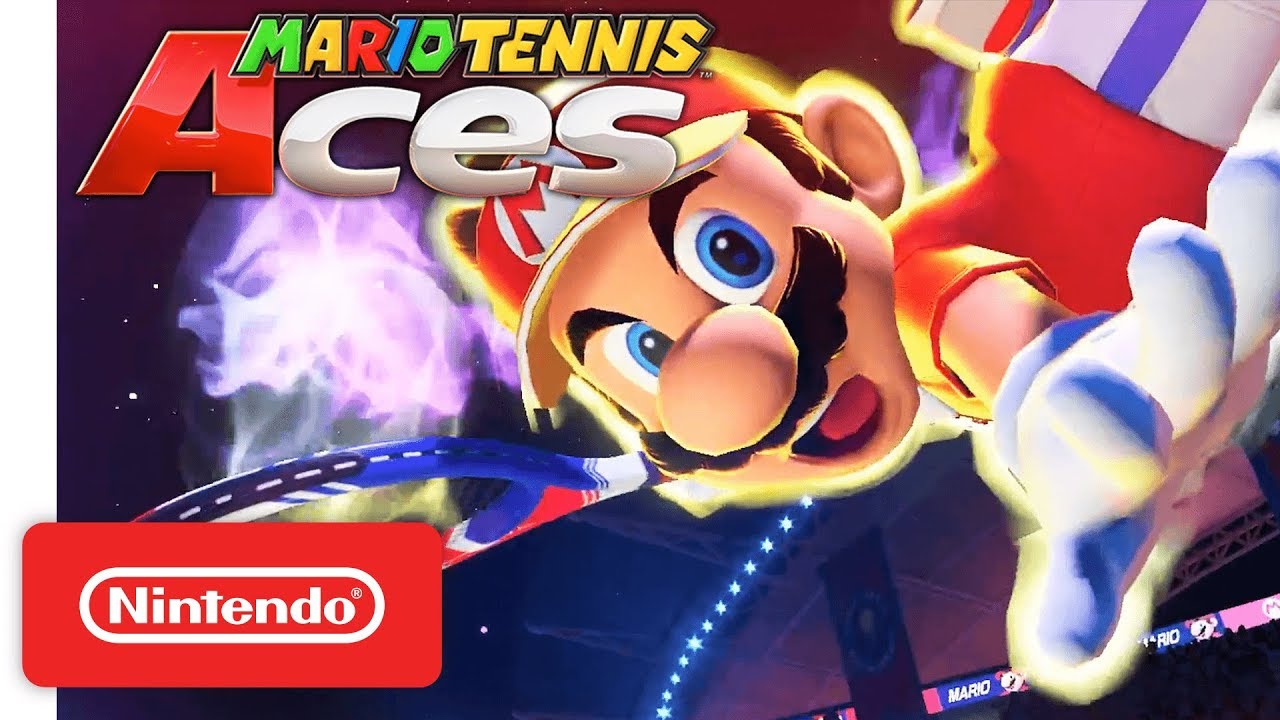 A figure based on Solaire of Astora will also be released. By tapping this amiibo, the popular “Praise the Sun” gesture can be used with reckless abandon from the start of the game. (The gesture can also be obtained through regular gameplay.) Players who want to take the game for a spin can participate in a “network test.” The free network test launches in Nintendo eShop, and will allow players to download and play a part of DARK SOULS: REMASTERED before it launches to try out the gameplay and unique online features. More details about the network test will be revealed soon.

*Nintendo Account is required. Online services and features, including online gameplay, are free until the paid Nintendo Switch Online Service launches in September 2018.

**NO PURCHASE NECESSARY. Open to legal residents of US and CAN; high-speed internet required. Qualifier Period begins 3/8/18 at 5 PM PT and ends 3/18/18 at 4:59PM PT. To participate, play at least 50 matches in Ranked Match during Qualifier Period (Ranked Match only available after you beat Grand Prix). Based on ARMS in-game ranking system and winning percentages during Qualifier Period, 8 Finalists and 4 Alternates will be selected to be available to participate in Finals to be held 3/31/18. Winner of Finals will get 1 color artwork (ARV $125). Other Finalists and Alternates will get 1 artwork (ARV $50 each). Odds of winning depend on no. of participants. Restrictions apply. Visit https://arms.nintendo.com/rules.pdf and https://arms.nintendo.com/fr/rules.pdf for additional details and full rules. Sponsor: Nintendo of America Inc