On the heels of FYIG’s Far Cry 5 review a couple weeks ago, here are the first couple gameplay videos from new contributor Robert Brown aka, Trek-Natic, showcasing the first few hours of destruction in Hope County.

Note from FYIG: FYIG is proud to introduce our newest contributor, Robert Brown, better known on YouTube as Trek-Natic. Robert will be doing plenty of gameplay videos, reviews, and a variety of other things on FYIG.

The first video featured above shows the liberation of the first area called Dutch’s Island in addition to destroying some cult property and crafting a bow. You’ll even see a bear attack!

The second video featured below shows John Seed capturing my character and subsequently being rescued by The Resistance, my first Clutch Nixon event, being attacked by a cougar, liberating the Green Busch Fertilizer Company, and much more! 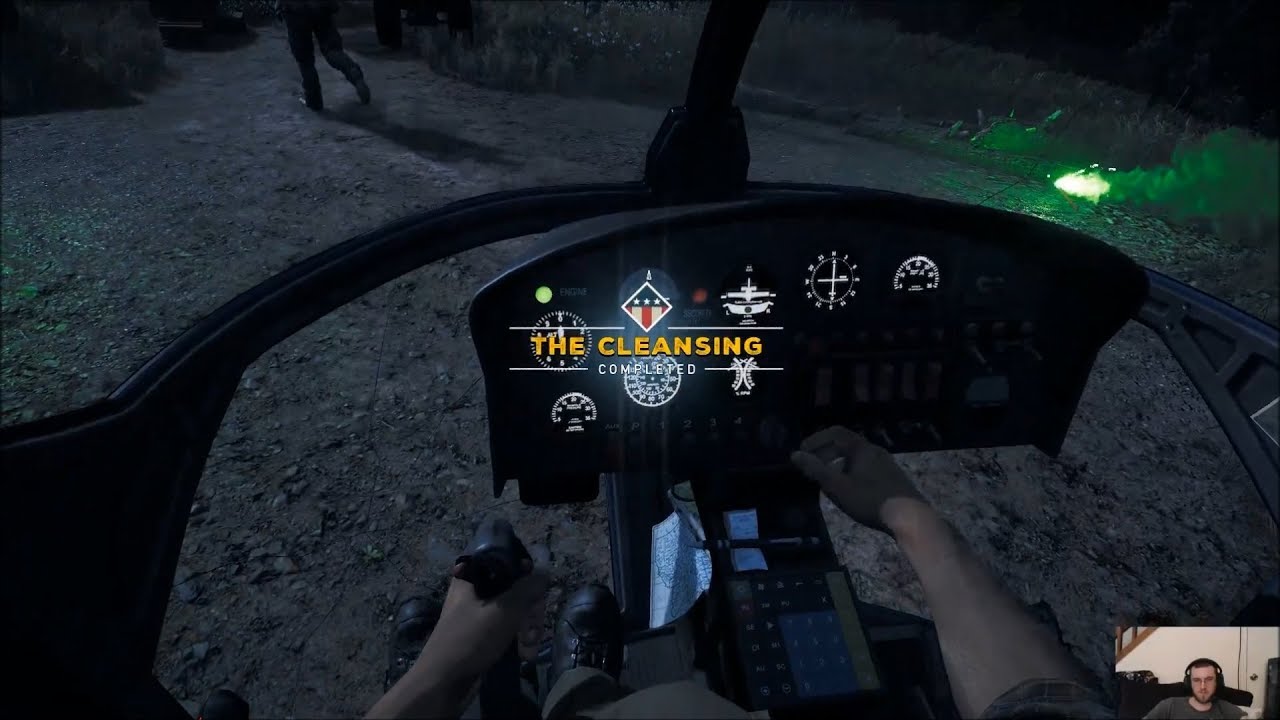 Check out our other Far Cry 5 related links: