Nintendo, The Pokémon Company, GAME FREAK and Niantic announced several fun new Pokémon experiences coming to the Nintendo Switch system in 2018, including one that is available right now!

The entire video presentation can be viewed here, but below is a summary of key announcements: 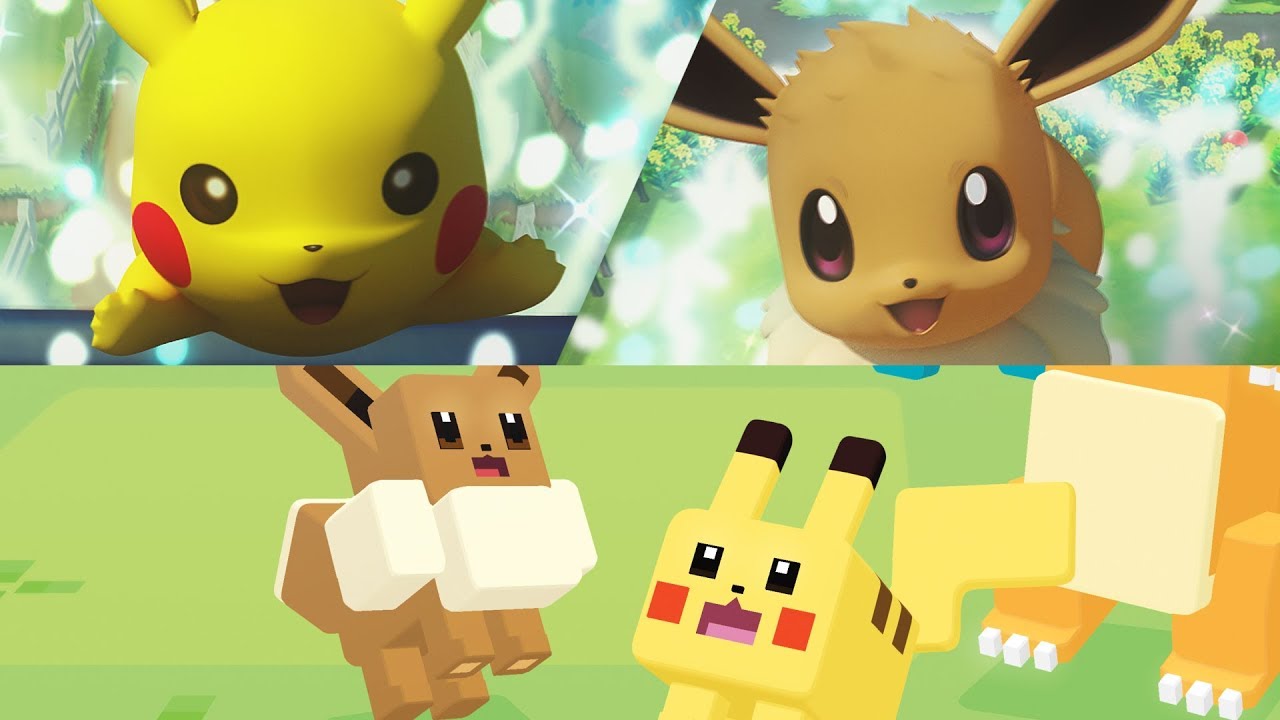 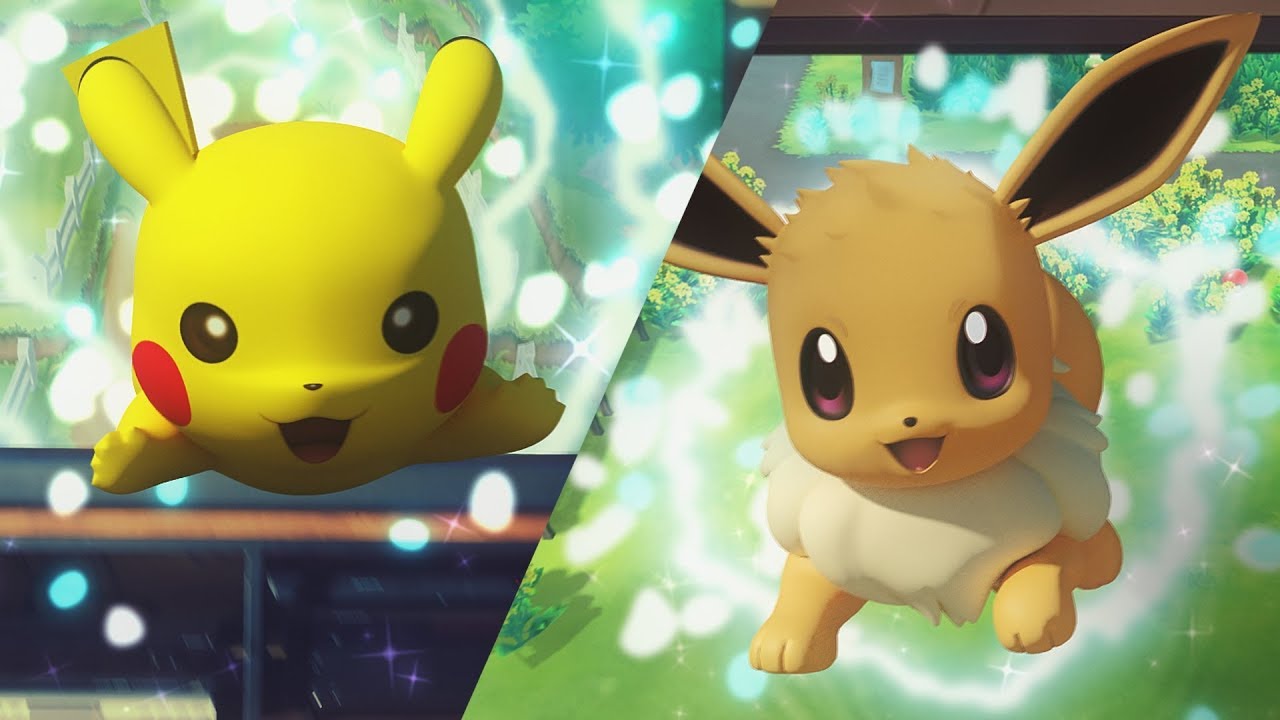 In addition to all of this exciting content, it was announced that GAME FREAK is simultaneously developing another core RPG entry in the Pokémon series, slated to be released for Nintendo Switch in late 2019.

*Requires installation of the Pokémon GO application on a compatible smartphone. Visit https://pokeballplus.nintendo.com/ for details.

Circuit Breakers Announced for the Xbox One and the PS4