It all comes down to this! I face off against Joseph’s last herald before finally having a confrontation with The Father himself. Find out what happens here!

In Part 21 (below), I somehow find myself back in John’s territory and liberate the remaining outpost missed while there, the Copperhead Rail Yard. After that, I go back into Faith’s territory, fly around in a helicopter, and take out an armed convoy on the river that was sent after the Cougars. Wandering around the skies, I notice two more outposts, so I go in and liberate the Jessop Conservatory, which appears to be where cult figures out how to make the Bliss more potent. After liberating it and burning the Bliss there, the lead “researcher” comes in to try and find out what’s going on. While I think capturing him would have been more productive, I am only given the option to kill him, which I somehow manage to do in one shot despite him being in a helicopter. 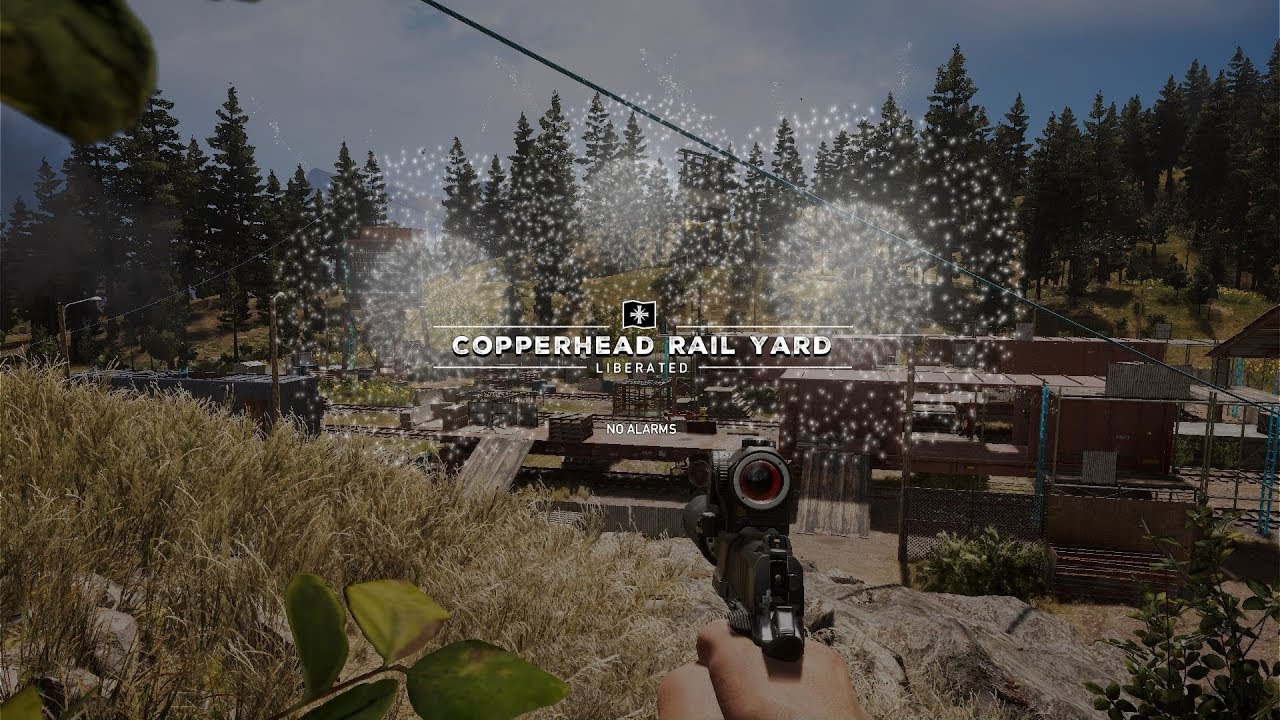 Following the removal of said person, I then make my way to the second outpost I spotted, the Whistling Beaver Brewery. Not a bad spot to take over. I clear it out mostly stealthily. Finally having enough resistance points, I’m forced into an encounter with Faith. Apparently, she still has a hold over the Marshall back at the prison, so he basically lets the cult take the place over. I go in and take it back only to find Faith has taken the Sheriff. Long story short, I defeat Faith (despite feeling sorry for her, she’s just mixed up in the wrong thing), free the Sheriff, and eliminate her compound and Bliss production capabilities. All of this finally liberates the region in its entirety.

(Below) After 23.5 hours of playing (I state the play time incorrectly in the video), it all comes down to a…. rather underwhelming confrontation with Joseph. Even though I died a few times, I feel that actually facing him wasn’t worth much. Although the ending of the game did surprise me. But it also left me with a few questions that I voice in the video. Thanks for sticking around to watch all these videos! I hope you enjoyed this series. If you want to see the missions I didn’t do up to this point, I will be continuing my Far Cry series to see if I can find everything. 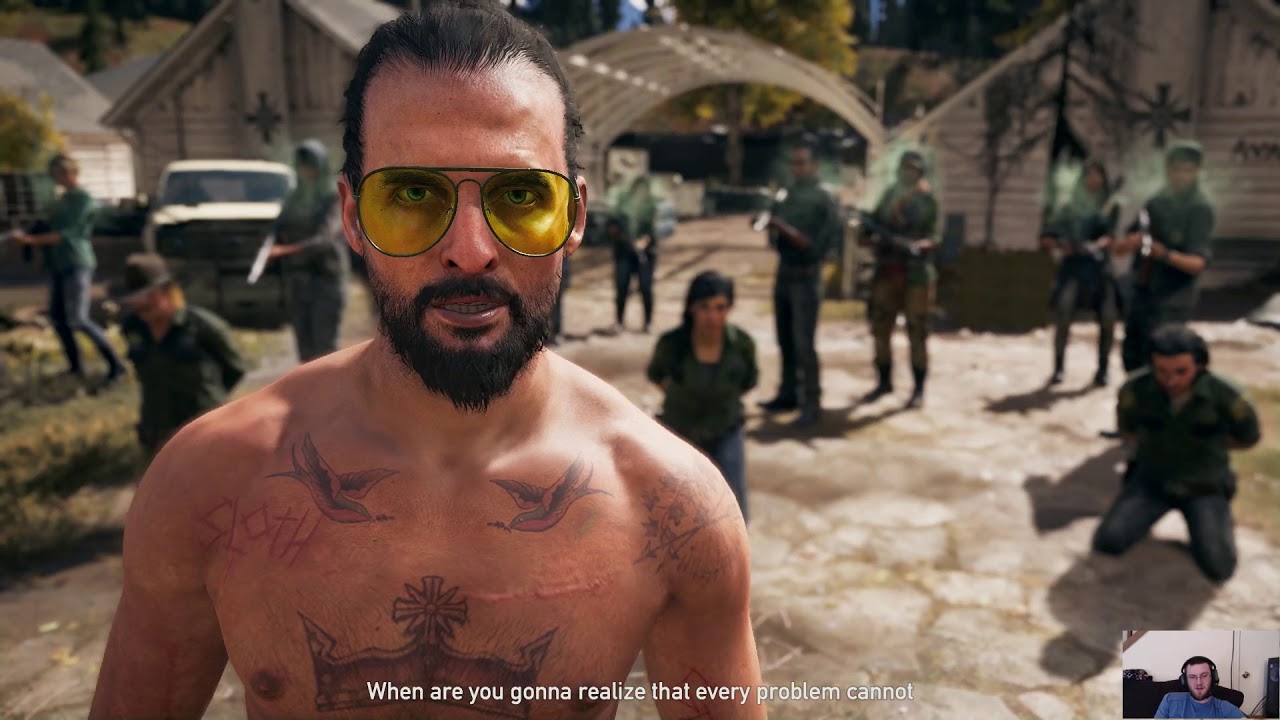