FYIG recently had the chance to chat with singer/actor Will Bowes about his brand-new single Mad at the World, his band Gold Complex, and his acting career!

Hi FYIG! My name is Will Bowes and I am a singer/songwriter, filmmaker, and actor from Toronto. I’m really excited to be sharing this new original single, MAD AT THE WORLD, with you. Thanks for featuring it!

You’re the lead singer of a band called Gold Complex what can you tell us about the band and how does the music differ from your solo work?

Yes. Gold Complex is an 8 piece soul-pop band with a full horn section. It’s slightly different music and a different vibe. It’s got a throwback, 60’s Motown/soul sound with a modern twist and is more of a collective in terms of the songwriting and performance energy. I would describe my solo work as much more pop, and more in the singer/songwriter realm.

Gold Complex’s full-length album New Soul is due out this fall. What can audiences expect from the album?

Yes, it’s almost finished! And it’s been such a journey but I’m so excited to get it out there and share it. It’s a very detailed, nuanced record that takes some genre-bending turns at times. There are songs that are going to make you need to stand up and start shaking your limbs around and other songs that will make you want to light candles and drink wine with your partner. I’m really proud of what we’ve accomplished with it and I hope that it makes people happy!

You just released a new song called Mad at the World. The song was written just after the attacks in Toronto. Talk to us about the important message behind the song. 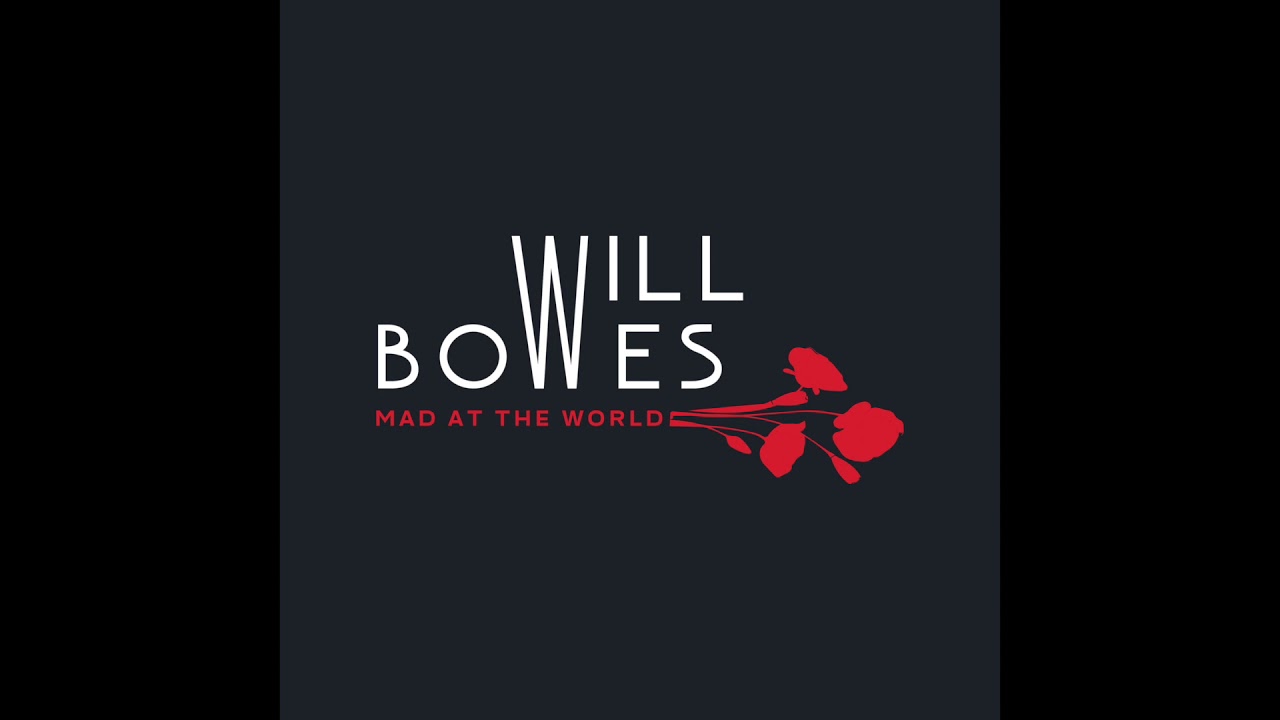 Yes. Mad at the World is an honest expression of how I, as well as a lot of other people, are feeling right now. It’s a song about feeling frustrated, dissatisfied and helpless in the wake of such negative energy that seems to be lingering heavily these days. But at the same time, it’s also a song about hope, about optimism. And a belief that things will get better. Toronto has suffered two extreme attacks and close to a hundred homicides this year, with many of the latter being a result of gun violence. It hits close to home for me because it literally is home for me, but it’s also not who I know we are as a city. We don’t have “random attacks” here. We don’t have “active shooters” here. That’s never been in our fabric as it is in so many other places, and I’ve always felt so proud of that. This year, it started to feel like the scales started tipping in the wrong direction, and this song is a reaction and retaliation to that.

This song wasn’t the only song you wrote in response to a tragedy. You also wrote a song called September Cry, which was your first single, shortly after 9/11. Is it safe to say that you write some of your most meaningful music after tough situations?

Yes, if you’re a songwriter (or artist of any kind) I think any tragic event that has a profound impact on you can often translate into something creative. It’s ironic that I’ve released two songs in my lifetime that are both reactions to tragic events, but that’s by no means my mission objective as an artist. I write songs about all sorts of things all the time, songs about love, songs about certain times in my life, certain feelings, different emotions etc.. most of them positive actually! So while I’m often moved to write about events that have a deep and potentially negative impact on me, I don’t want to appear like some morbid person who watches the nightly news with a guitar and a pen and paper!

You’ve been writing and performing original music since childhood, but you’re also an actor. How did that opportunity come about?

I actually grew up surrounded by actors. My parents were both actors growing up and I spent my early years watching them on television and in theatre around the country. Acting is something I kind of fell into when I was 14 years old and then developed a real understanding and passion for as I gained experience.

How do you manage both careers at the same time?

That’s a nice ego-boosting question! I like the idea that I am “managing” two careers, that sounds very refined. The truth is I try to spend as much time as I can developing myself creatively, but there are ups and downs for sure. Maybe we can circle back in ten years and see how it all turns out.

Do you plan on continuing with both career paths or are you going to try and focus on one?

I would love to, I debate in my head a lot about whether I’m doing a disservice to myself in trying to pursue a bunch of things at once, but I just love both and can’t see a way of giving either one up or putting anything on pause.

What are some of the similarities and differences between an actor’s life and the life of a musician?

There are definitely similarities in the sense that both involve performance. Both involve putting yourself out there for people, and both can feel quite vulnerable while also very rewarding. I think music is a lot different because it can be a very solitary experience at times, especially the songwriting. When you’re acting you are usually with several other humans.

You star in the upcoming film Clara which premieres at TIFF 2018. What can you tell us about your character Kiefer?

Well, I’m certainly not starring in the film. But I have a supporting role. The film is about a professor (Patrick J. Adams) who has become obsessed with figuring out whether there is life outside of earth, to the point where other aspects of his life start to suffer. And I play a rather self-righteous student in his class who constantly challenges him on those views.

You’ve already accomplished a lot in your career, what’s next for you?

I definitely want to release more music. I have so many songs that I would love to record and release for people to hear. Now that I have a taste of it with this single, I can feel myself getting hungry for more. I would really love to direct a feature film. I have one in development as a director but these things take a very long time to get off the ground, so again I will update you next time we speak!

What advice would you give to aspiring music artists/actors?

I love this question, but I don’t like the typical answer that is always given to it, which is, “just keep believing in yourself and all of your dreams will come true.” That’s not very practical. Yes, self-belief is a big piece of the puzzle but it also takes work, and its work you have to do on your own before other people will start recognizing you for it. So if you want to make music; start writing songs, or start finding people who write songs and then start singing or playing your instrument of choice and then keep playing. Book a show at the pub down the street and play to the empty room on a Tuesday at 8PM… Just start doing it! And go see local live music! It always amazes me how much live music there is going on around me that I am completely oblivious to. I’ve started looking up random artists at venues in Toronto and going to check them out live. So I guess If more people went to see random live music, those artists would probably become a lot less random!

Well, I have “the social media” and all of my handles are @wilsonbowes. My website is willbowes.com I really want to thank you guys for highlighting this song, and thanks to anyone who is reading this and listening to it right now. THANK YOU ALL.

FYIG Chats With Filmmaker Jenny He