My name is Derek Sallmann and I’m a 23-year-old musician from Milwaukee, Wisconsin. I was born in Waukesha (Les Paul’s birthplace) and grew up listening to my dad’s band practices in our basement. My dad plays acoustic guitar, electric guitar, bass, and sings, and my mom plays the flute. They’re also both musicians in our 3rd Sunday contemporary church service.  When I was in middle school my dad taught me how to play guitar and I was hooked on it ever since. I started learning songs from some of my favorite artists like “Matchbox 20”, “3rd Eye Blind”, and “The Goo Goo Dolls”. I started performing at some local coffee shops and events, and writing. I remember I didn’t really like a lot of the first songs I wrote but eventually, I wrote one called “Storm” that I thought was pretty good. I started writing more and more and met up with local producer “Tony Schueller” of “Anton Music Productions” to talk about recording an album. By the time I started recording I was a Biology Major at Wisconsin Lutheran College and I commuted. I would go to class and then go into the studio afterward to work on the album. We worked on the songs for a long time and eventually I released the album, titled “All Seasons” in 2016. During that time I was also playing a ton of shows and recall doing 107 shows in 2014 alone. I performed at the world-famous music festival “Summerfest” in Milwaukee, the Wisconsin State Fair, Bastille Days (a French festival in Milwaukee) and more. I started doing more and more co-writes and just writing as many songs with as many different people as possible. I think I wrote over 70 until I found the ones I wanted to include on the latest EP. A few friends of mine had worked with a producer named “Bill Lefler” and recommended him to me. I reached out to him and we started talking about working together. We did one song remotely called “T-Shirt Weather” and it turned out really well. He said I should come out to LA to work on some more and after a while of planning I made the trip out and recorded 3 more. Also included on the album is one song I recorded with “The Highfields”, a husband and wife duo who are also based out of LA called “Feels Like Home”.

Your path to a music career started when you first picked up your dad’s guitar at the age of 13. Did you ever see yourself doing anything else or were you completely focused on a career in music from that point?

My life has actually been very divided between a lot of different interests. I chose to be a Biology Major in college because I love nature (specifically birds and fish) and did a lot of research with local streams and wildlife in Wisconsin. I also ended up working on some scuba diving research in the Caribbean island nation of Grenada. I still love bio and have a flexible job in the field that works with my performing and writing schedule. I think having a lot of different interests helps prevent me from getting burnt out in one thing, which can happen easily, even if it’s something you love. I could definitely see myself being a teacher someday. I love the music and biology side, and I’m keeping my options open going into the future. I’d love to be able to combine them in some capacity.

I would describe it as catchy, upbeat, inspirational Indie-Pop. I like everything that I write to be catchy but also intricate enough so that it doesn’t get boring.

Take us through your songwriting process?

The process for me has changed a lot throughout the years. These days I like to find a few reference songs to work from (something I want to make something similar to) and just do a brainstorm for 1-15 minutes of thoughts based on a theme or subject I’d like to write about. From there I either pick out a new chord progression on the guitar or something I started earlier and use the brainstorming sheet to help spark ideas. I find doing the planning beforehand helps prevent writer’s block, but even then not every song is something that gets produced or released, and that’s okay. It’s all about practice and learning from each song.

You released your debut album All Seasons in 2016. How have you evolved as an artist since then?

I think my songwriting topics are more diverse than they used to be. Most of the “All Seasons” songs are heartbreak songs, which was where most of my inspiration was coming from at the time. I think the new EP covers a wide range of different, more intricate and thought-provoking topics that the listener will enjoy and relate to.

You have a new single out called Love, Future You. Tell us a little bit about it.

“Love, Future You” was a song that was inspired by a really bad breakup I was in at the start of the year. I sat down to write with my friend Kyler England and I wanted to write a really upbeat, fun, sunshine-y song and my heart just wasn’t in it during the session. We ended up talking about breakups and channeled those feelings into the song. It’s a love letter from your future-self telling your current-self that everything’s going to be alright. I remember feeling a little bit lighter after writing it, and I thought that was cool that writing that song could have that effect on me. I ended up co-writing with Kyler again, and we wrote that fun, sunshine-y pop song that I originally wanted to write, and it ended up on the album. It’s called “Sunup to Sundown”. 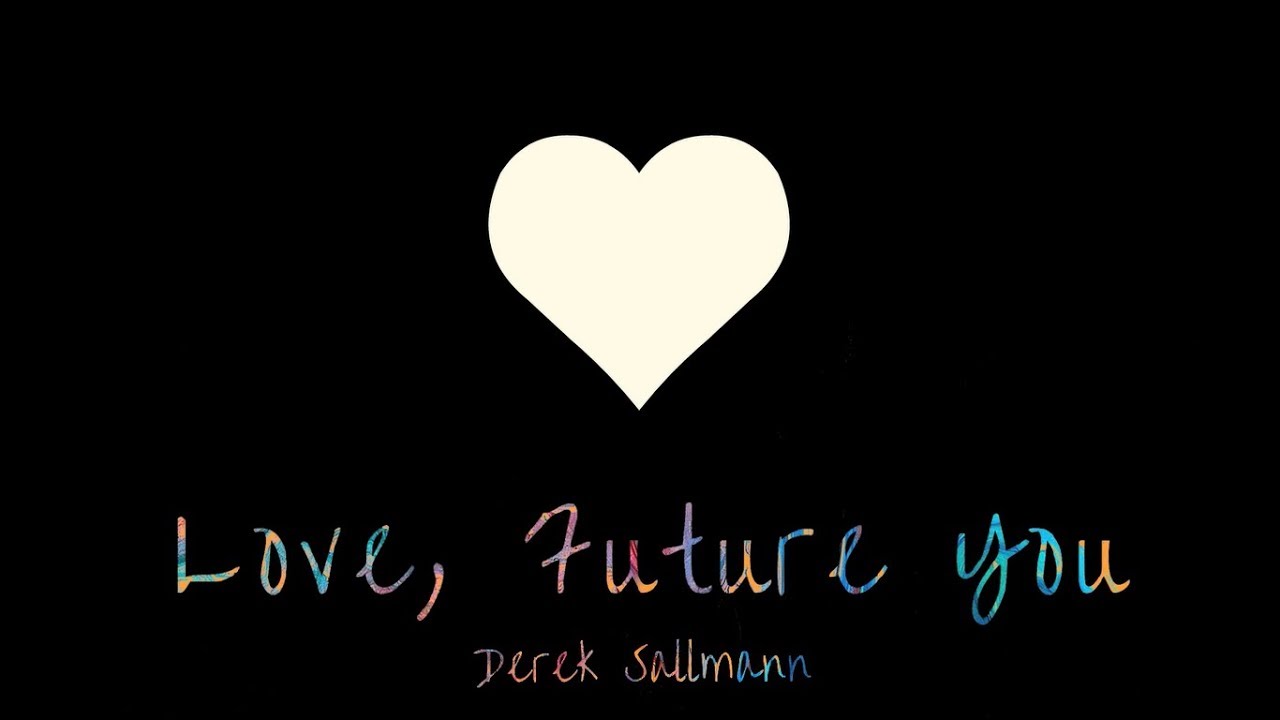 What can audiences expect from one of your live shows?

As of now, most of my shows are just me and my acoustic guitar, so it’s definitely an intimate show experience. In listening rooms, I love to get the crowd involved and tell a lot of stories. They can also expect to hear some of my favorite covers, including some “classics”.

What’s next for your career? Might we see another album on the horizon?

Definitely. I love the writing and recording process and wish I could create a new, fully-produced song every day. In the near future, I’m focused on promoting the new EP and touring, but I’m always writing new music.

As you mentioned, in addition to being a musician, you’re also a biology major and you’d like to do your own research to help animals. Has this always been a passion of yours?

Yes, it has. For as long as I can remember I’ve been interested in animals. My entire family enjoys the outdoors and nature and that definitely helped foster my interest. I began getting more interested in fish, the larger ones and the smaller ones and did a lot of research with fish in college. AS for birds, my brother and I watched a movie called “The Big Year” and that actually got us really interested in birds and birding. We tried it out and got hooked on birding and we also run an educational birding show on YouTube called “Badgerland Birding”. I’d love to continue my research as well as continue with music. I think it would be amazing to discover a new species of animal someday.

I would say you have to “love the process”. If you’re doing something you love, you should love it. You shouldn’t be waiting until “that one big break comes along” to enjoy it. Ideally, you’ll just be able to keep doing what you’re doing at the moment so find joy in the writing and performing, and keep getting better at it.

PS: I also made a “behind the scenes” video about the making of “Love, Future You” and it’s unlockable by entering your email address or following my artist page on Spotify. It’s about 10 minutes long and dives deep into the writing and recording process, travel, the original song demo, and a lot more. You can access that video by clicking the link below.

FYIG Chats With Pao Pestana and Dom Martin of Intaya