How did you get your start as a filmmaker? Was it always something that was in your mind as a career?

Filmmaking was always a lifelong obsession with me. I’ve always known that I’d be involved in film in some capacity but I always thought it would be as an editor or VFX person. Then in 2012, I had the opportunity to produce a documentary film and a short time later I made my debut short. Needless to say, once I caught the bug I knew I found my calling.

How would you describe your directing style? What have you been influenced by?

I don’t know if I have a distinguishable style yet, but I am definitely influenced by film noir. Everything I’ve made up to this point has been a mishmash of genres and styles. I’m still within the path to self-discovery.

Talk to us a little bit about your films, “Pickings” and “Windblown”.

Pickings was my debut feature film, it’s a neo-noir, spaghetti western hybrid film that follows a mysterious bar-owner who stands up to the local mafia racket. It was picked up by AMC Independent and had its theatrical release March of 2018 and is now available on-demand and on Amazon Prime. Windblown is a short film I directed with Katie Vincent, who also stars in the film. It’s a psychological thriller about grief, it’ll do the festival circuit in 2019.

You can watch the trailer for Pickings here: 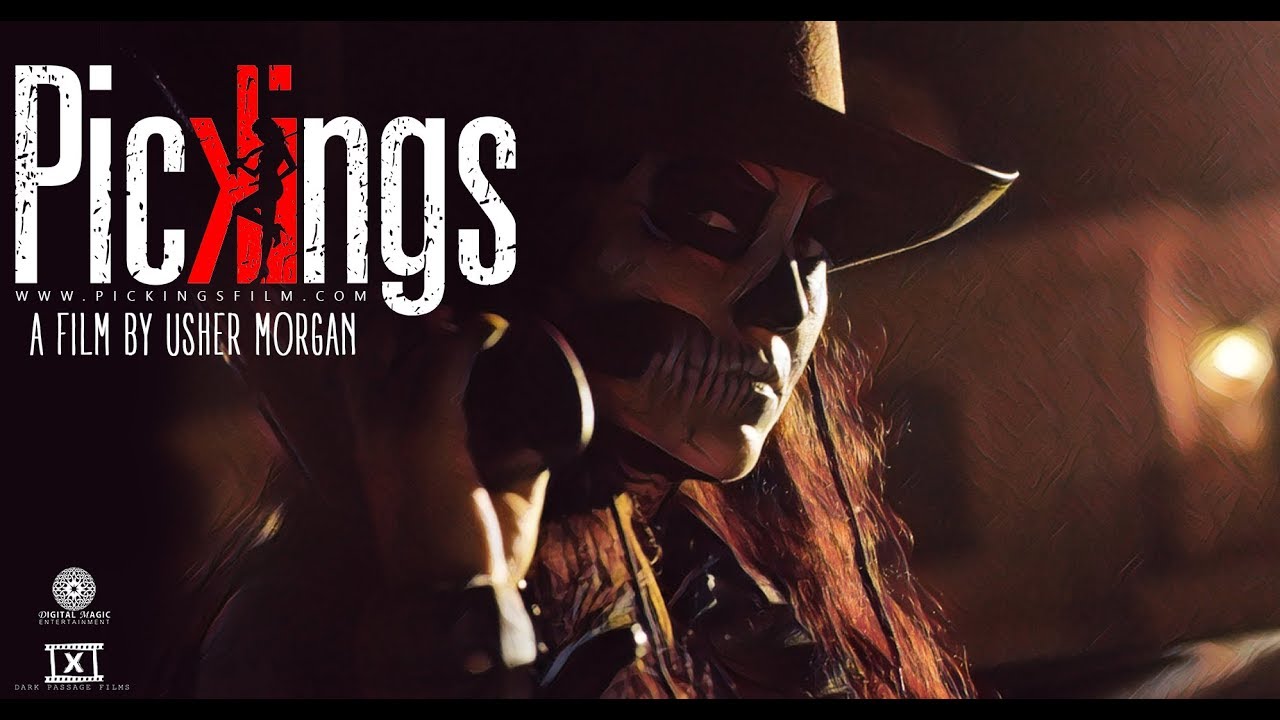 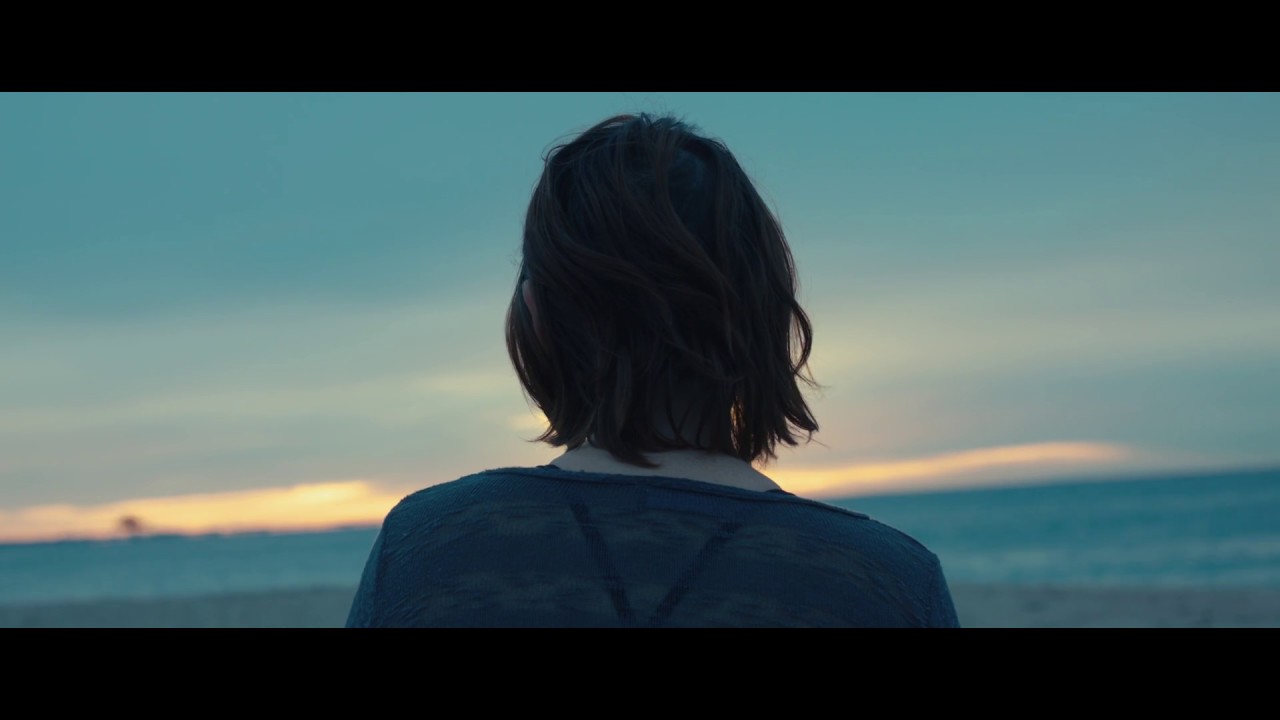 “Pickings” was actually what led you to write your book, “Lessons from the Set: A DIY Guide to Your First Feature Film, from Script to Theaters”. At what point did you realize you had a lot of information to share with aspiring filmmakers?

I’m a pretty avid reader, I try to read as much as I can on the subject of film and filmmaking in general. So I was surprised to learn how much information I gathered during the making of the film and after releasing it to theaters. Everything I learned on this project I learned from experience, and a quick look at some of the filmmaking books I read over the years proved that not many of them dealt with the real-world experience of shooting an ambitious film on a shoestring budget, and not a single one of them covered the real-world, step-by-step steps required to actually take your film into theaters, market it, promote it, get people to watch it and profit from it. It was at that point that I made up my mind to write a book that dealt with the art, craft and business side of filmmaking.

What kinds of tips can readers expect from the book?

Lessons From the Set covers everything from writing to distribution, I wanted to create a book that gives readers a glimpse into the business side of filmmaking as well. Readers will learn how to write, direct, produce and distribute their film, there are plenty of tips on handling press, marketing, getting reviews, and profiting from your film as well.

This isn’t your first book, you actually wrote, “From Rats to Riches” in 2011. What gave you the inspiration to try your hand as an author?

My goal with every book I write is to service the people who need it most. Rats to Riches was written at a time when I was building my own business, taking myself from nothing to something. I felt like the experiences I went through could benefit people who are going through the same thing. That same principle applies to Lessons from the Set. I did my best to fill that book with as much information as I could, information that I wish I had access to when I first got started in this business.

I am working on my next feature film, which will hopefully go into production within the next year or so. In addition, I have shot a couple of short films which are currently in post. I have one film going into festivals this year and a VFX-heavy short film called The Last Frost, which will make its way to festivals towards the end of the year.  On top of everything, I am launching a blog at www.lessonfromtheset.com where filmmakers can get resources, knowledge and free stuff to help them on their journey to their feature film career.

What advice would you have for aspiring filmmakers?

Learn to look at the art of film through an entrepreneurial eye, it’ll help you become a better filmmaker and will put some money in your pocket. Moviemaking can be a profitable endeavor, and while it’s tempting to leave that endeavor for other people to handle, you don’t really have that luxury anymore. Do yourself a favor and don’t neglect the business side of show business.

You can find me at www.ushermorgan.com, on Instagram at www.instagram.com/ushermorgan and Facebook www.facebook.com/ushermorgan, as well as my new blog @ www.lessonsfromtheset.com.