I’m originally from Salt Lake City, Utah (not Mormon haha I always have to preface with that). My degree is in musical theater. I was a big math nerd in high school so catching the theater bug was a bit of a surprise. I moved to LA when I was 21. I have two cats. I read a lot. Huge basketball fan (Go Jazz).

How did you get your start in music?

I went through my first break up at 19 and that was when I first started dabbling in songwriting (cliché as hell, I know). I was trying so hard to be like Justin Timberlake. One of my best friends had a recording studio in his basement and I’d come down from college for the weekend and hole up in there for days. I don’t know where any of those songs ended up, hopefully, they’re long gone, but it was a hell of a good time.

I’m still trying to figure that out. Honest? Honest music? But I do love digging into these sort of taboo topics. Honest Taboo? Is that the name of my next album? Did we just find something amazing here?

Your latest single is called, “To The Kids That I Might Never Have”. What can you tell us about this song? 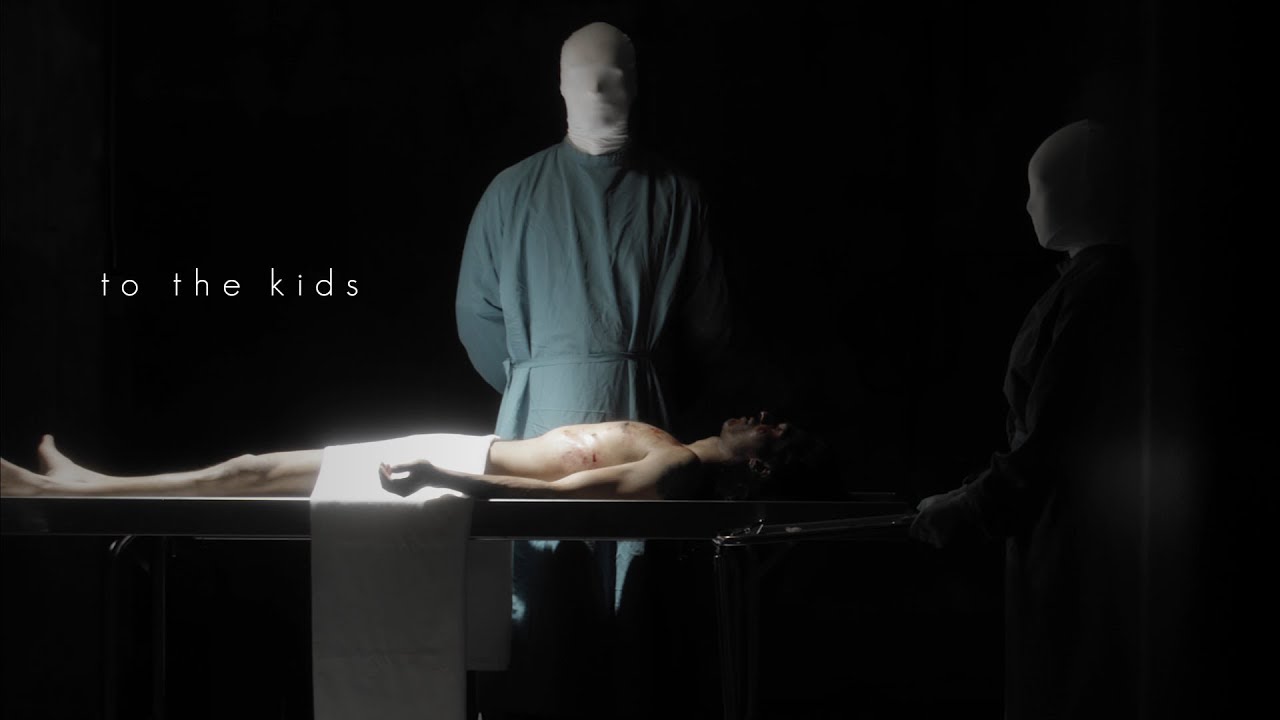 I can tell you that I’m probably not having kids (spoiler)! Ahahaha. If I do, I might adopt. I was adopted and it worked out so well for me, I’m unbelievably fortunate. If I do decide to have a child I really think that’s how it’s going to happen.

Take us through the powerful video for the song.

My director and I were having a bitch of a time narrowing down a visual concept. I was on vacation with my dad back east and I kept throwing out ideas (none of which were good). We were clamming out on Long Island with my uncle and my dad turns to me and is like ‘the song is kind of a eulogy for the planet, no?’. My dad’s brilliance never ceases to astonish me.

What’s next for your music career? Might an EP be on the way?

Yeah, I have a full album pretty much done and ready to go. I’m just out of financing to take the thing from 75% to 100%, so this last part has been a grind, but the music is…well…I mean it’s hip-hop but it’s really different. It’s a deep dive into cultural masculinity. I’ve never been more proud of anything in my life so I’m really excited to share it with people this year.

What advice would you give to aspiring musicians?

I think I’m still an aspiring musician, so I’ll just give this advice to myself. Just keep writing. Every day. Just write. If you’re a storyteller and this is what you must do, do it. Also, meditate, that’s the other key, I believe. The key to finding yourself, but also finding yourself in others, in the connective whole of it all. It also helps you realize that none of this matters nearly as much as we want it to, and that love is the only thing that has meaning, and when you go through a day knowing that, wow, I mean that’s the greatest gift in existence in my opinion.

You’ve also done some acting and some comedy (you have some great videos as J-Pee on your YouTube channel). Are you still focused on those parts of your career or has music taken over?

Right now I’m focused on the creation part of storytelling. Writing. Music. Scripts. It’s where I’m feeling the most connected and at peace right now. I told myself this year I’d write one screenplay a month for the entire year. It’s March and so far I’m right on track. This new album will be released at some point this year. As for singularly doing music? No. I think I wanted to tell a particular story and it needed to be done through music, specifically through hip-hop. No doubt there will be another story that needs to be told through music as well, and I’m very excited to see when that idea arrives and where it takes me.

What’s your life like outside of the entertainment industry

I play ultimate Frisbee with some buddies every Saturday, it’s one of the best parts of my week. I also do game nights with some friends once or sometimes twice a week. I’m also a yoga teacher, so I teach once or twice a week, and still take a bunch of classes. Lots of reading. And meditation, that’s an everyday thing as well.