Here are the next 4 parts of our Mass Effect playthrough finishing up some Feros missions and arriving at Virmire.

Part 17 – Having reached the ExoGeni building, we come across a Krogan trying to use a VI terminal. After killing him, some interesting information is learned about species 37. Following that is a trek through some Geth infested hallways trying to find a way to dislodge the ship currently attached to the building. 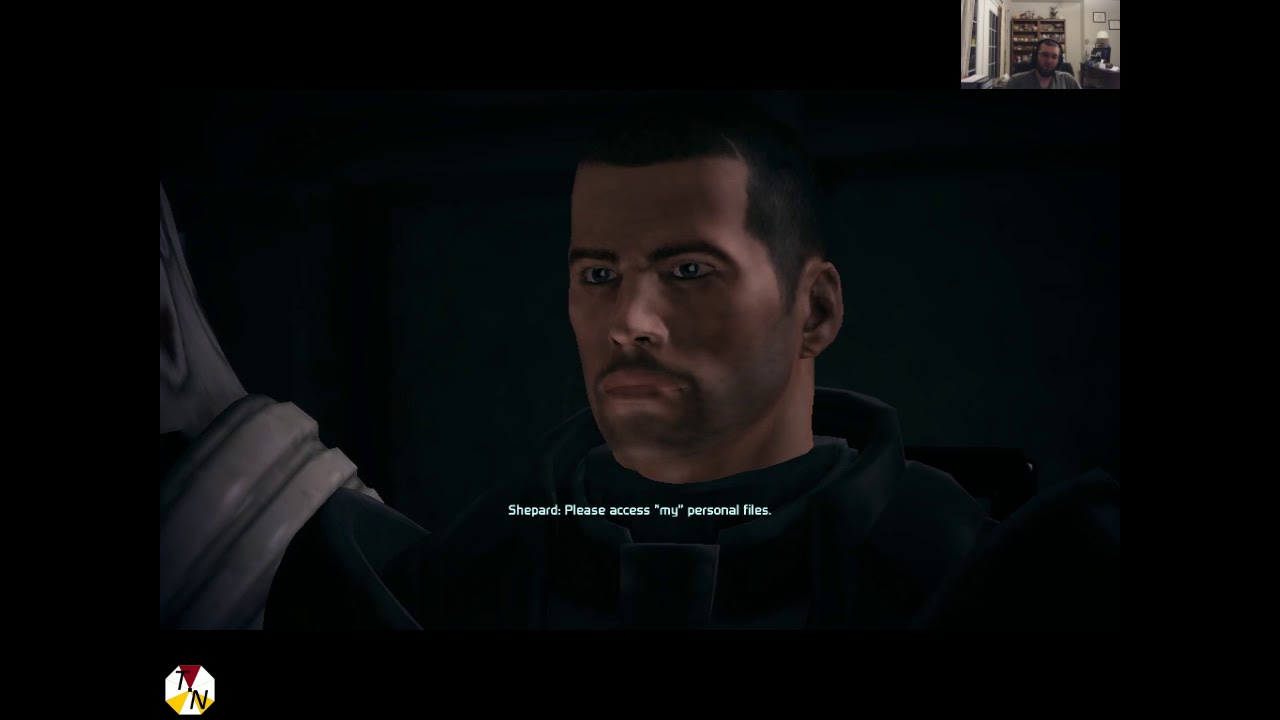 Part 18 – Having detached the Geth ship from the ExoGeni building, Commander Shepard and his team make their way back across the skybridge and learn a little more about how Zhu’s Hope is under the control of the Thorian and, initially, elect to take the route of not killing any colonists.

Part 19 – Having made it back to the Zhu’s Hope colony in the last video, this time Commander Shepard and the team go under the colony to try and reason with the Thorian and see what they can learn. It is then discovered that the Thorian is a little less than willing to cooperate. 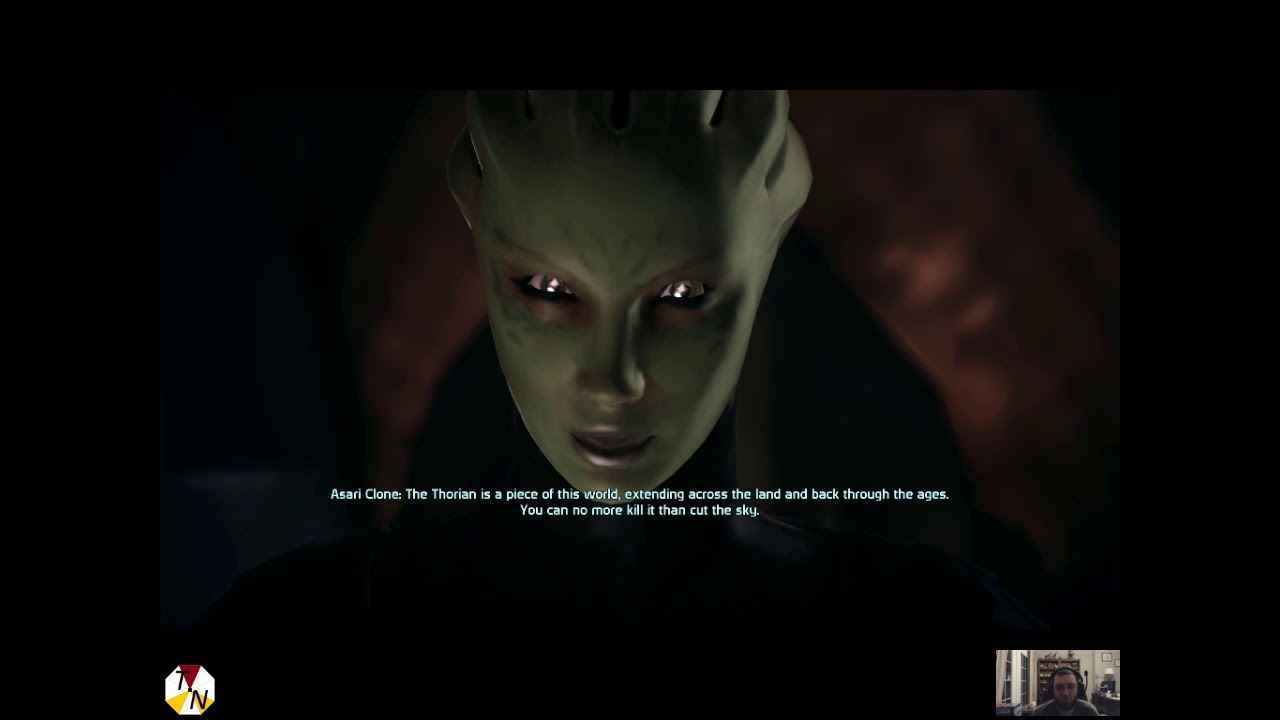 Part 20 – Having wrapped up our mission to Feros, our next stop is Virmire where the Council has lost contact with a reconnaissance team that seems to have information about Saren. En route, we learn that a VI on an Alliance base has gone rogue. Upon arrival, the Normandy drops the Maco so Sheppard can take a small team in to neutralize an AA tower. 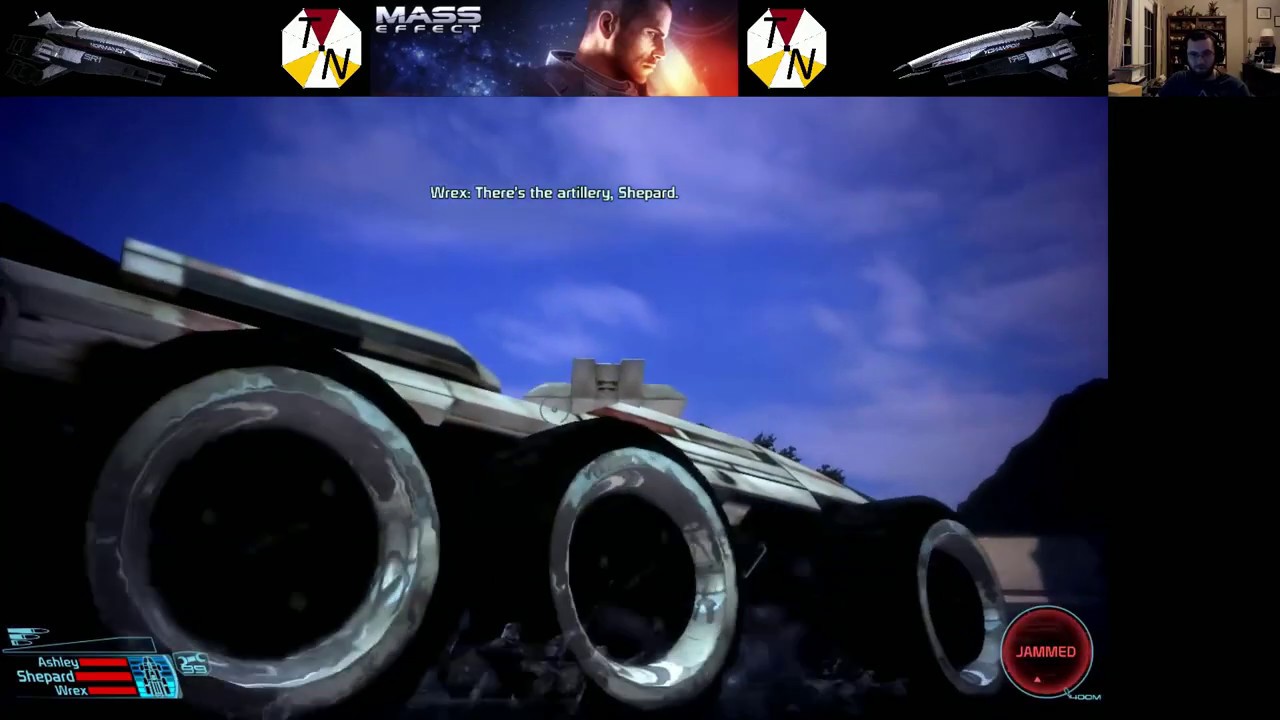