How did you get into filmmaking?
I went to Ryerson University for Radio + Television Arts, knowing I wanted to make things but not sure what. After school, it wasn’t until friends of friends started making bravo!FACTS (the now-defunct short film grant) and working entry-level jobs in TV writing rooms that I realized it might actually be possible to carve out a career in screenwriting.
What can you tell us about your latest short film, “Volcano”? 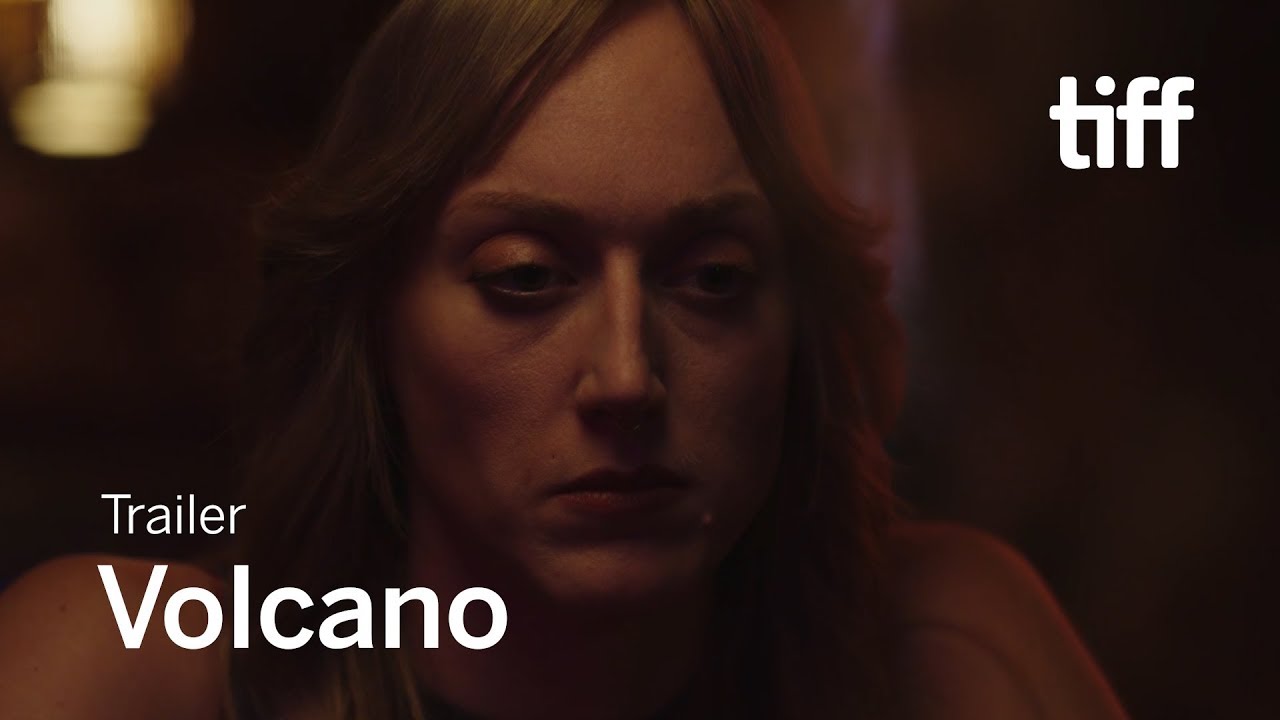 “Volcano” is a sharp comedy-drama between two friends, Hannah and Jess, who meet at a tiki bar to catch up over drinks as per usual, but tonight something’s different about Hannah and, well, it goes off the rails from there.
This is your directorial debut. What did you learn when creating this film?
It’s a personal story AND my first time directing, so while I wanted to stay open to feedback/notes/collaboration, this project more than any other in my career thus far, I wanted to follow my gut. In Ron Howard’s Masterclass, he feels that as a director, you must “Hear everyone, but listen to yourself”. Creating this film, I feel like I learned what he meant by that.
The film had a predominantly female crew. Was this by design and how did it contribute to the overall vision of the production?
Yes and no – a handful of male gems played a huge role in this production as well. I did want a female cinematographer on this film, so that was “by design”, though honestly, they aren’t hard to find if you look. Gabriela Osio Vanden came to me by way of Maya Bankovic, and we clicked straight away. I also wanted a female producer, and after one of the best first dates of my life, Alona Metzer and I haven’t looked back lol.
You wrote this film specifically with Jess Salgueiro and Hannah Cheesman in mind. What stood out about these two that made them the perfect fit?
I think there’s something slightly intangible about that. I could just picture their dynamic and how they would play these characters so easily. I knew I could get into the subject matter with them and connect on a personal level – these are women of great depth and humour and empathy. I used to be a little scared of actors (some writers can relate) but working with Hannah and Jess felt natural and safe and fun.
Now that you have directed your first short. What’s next for you?
TIFF is the premiere for Volcano, so we’ll be taking the film on the road for a festival run following that (there’s a few coming up I can’t talk about yet). As for my next project, I’m working on writing a feature film that’s a family drama with a similar funny-till-it’s-not tone to Volcano.
What advice would you have for aspiring filmmakers?
I’m not sure if this is specific to aspiring filmmakers, but I’ve lately realized that if you feel jealousy towards someone doing a thing, you should probably be doing that thing. In general, try to run your own race, and for the love of God, don’t compare ages. It doesn’t matter.
What’s your life like off-set?
Dogs/food/Raptors. Repeat. The occasional yoga class.
Let the readers know where to find you online.
www.thisiskarenmoore.com
Twitter: @marenkoore
Insta: @thisiskarenmoore

FYIG Chats With Rock Band Colour of the Jungle