Menu
Friday, May 27, 2022
Sign in
Welcome! Log into your account
Forgot your password? Get help
Create an account
Privacy Policy
Create an account
Welcome! Register for an account
A password will be e-mailed to you.
Privacy Policy
Password recovery
Recover your password
A password will be e-mailed to you.
Find Your Inner Geek
Menu
Home FYIG Features FYIG Chats With... FYIG Chats With Actress Victoria Dunsmore
Facebook
Twitter
Pinterest
ReddIt
Tumblr
Mix
WhatsApp
Linkedin
Email
Print
Telegram
VK
LINE
Viber
Naver
Flip
Tell us a little bit about yourself.
I’m a 26-year-old BC native who’s been living in Toronto for the last six years. Originally from Kamloops, BC, I moved here to attend theatre school, which I graduated from in December of 2014. I took some time off after school to really figure out what I wanted to do, because, as anyone fresh out of post-secondary will tell you, it can be a very confusing time. I started making short films with some close friends of mine in 2016, one of which premiered at Toronto After Dark and the LA Crime and Horror Film Festival. After that, I made it my goal to get as much experience on-camera as possible. It was early 2018 that I began booking projects pretty consistently, one of which happened to be The Last Porno Show. It was my second feature film ever.
You had a passion for the arts from a young age. Was acting always on your radar as a career?
No, definitely not. For a while, I really thought I wanted to go to UBC for a Bachelor of Science Degree. I was accepted into the program. At the time I couldn’t get a student loan to cover the costs, however, so I ended up staying in my hometown and did a year of general studies at Thompson Rivers University instead. I took a mixture of science and arts courses, and it was at that point I realized just how much I wanted to be performing. So I didn’t go back to TRU for my second year. I worked nonstop for about six months to save money, auditioned for a couple of theatre schools in the GTA, and moved to Toronto in December 2012.
What did you learn from your time at Randolph College?
I learned a lot about myself. I definitely have mixed feelings about higher education and conservatory programs, particularly pertaining to things as subjective as arts-related fields. But what I will say is that my time in theatre school really made me look at myself and decide what was important to me, and what wasn’t; what I wanted to put up with, and what I didn’t. It took me about two years after graduation to really screw my head on straight (which all of your profs warn you about!) and start to dissect the education I had received, cherry-picking the bits and pieces that worked for me, and throwing away the rest! I’ve finally reached a point where I know what I want my career to look like, and I have Randolph to thank in part for that.
What can you tell us about your role as Ashley in The Last Porno?
Ashley is a young, naive actress that wants to be a star. She wants to be a leading woman and will do pretty much anything to achieve her goal. She very quickly realizes her limits, however, when she’s cast in an art film where she is expected to perform unstimulated sex on camera. Initially, she commits, her ambition getting the better of her. Soon after, however, she begins to grapple with the dilemma of compromising her integrity for opportunity and vice versa. Ashley struggles with her fear to speak up, which I believe is a realistic and honest portrayal of how difficult it is to fight for what you deserve. Her role falls very much under the #metoo umbrella.
How excited are you to be appearing in a TIFF 2019 film? 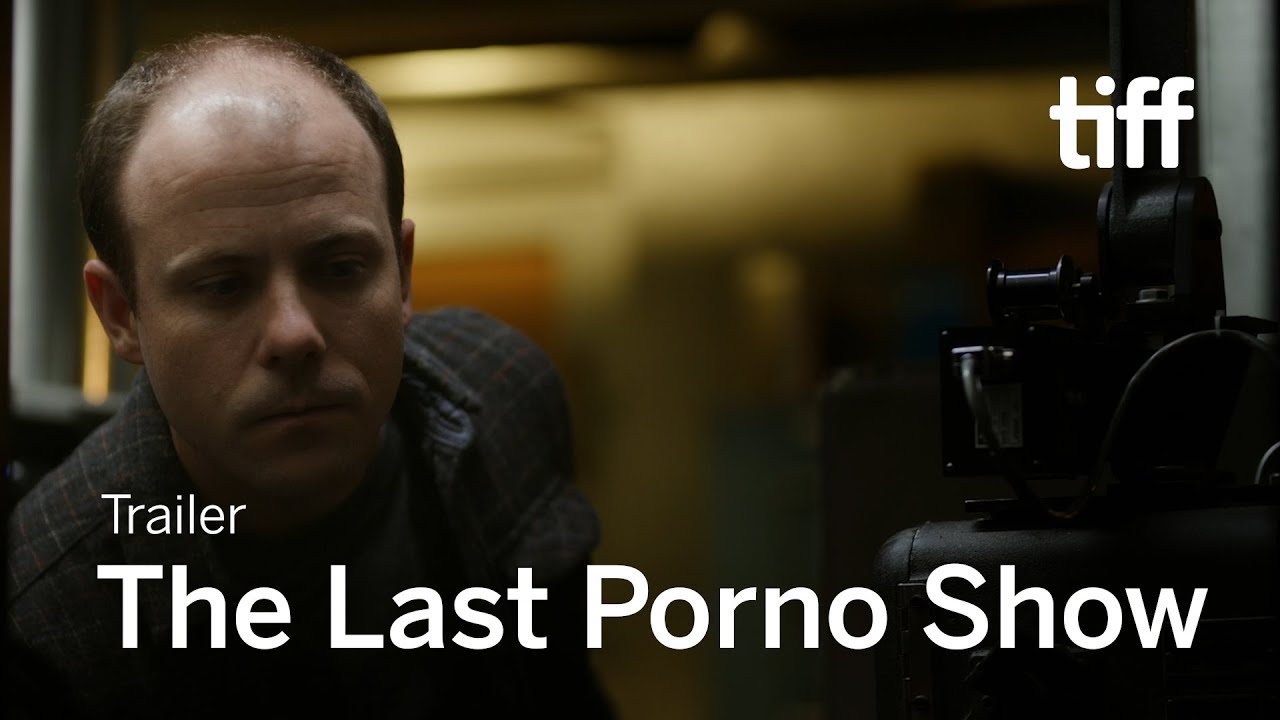 It is an actual dream come true, and it’s super weird. I know once it all kicks off I’ll be having a ten-day party, but right now it doesn’t quite feel real. I love TIFF and always have. Toronto comes alive for a few days in a way that is unlike any other time of year. Right now, however, it’s a lot of prep and planning to make sure I’m getting off on the right foot. I just really hope people enjoy the movie.
Do you have any other roles in the works?
I shot a proof-of-concept at the beginning of this month. The director Ray Xue is a friend, and the hope is that the teaser will generate some interest in having the project developed further. The subject matter is tricky, though. The screenplay, written by Joshua Joel Bailey, follows protagonist Miles as he returns home for the first time in years, now a famous writer. His novel has received much acclaim, and his return home is no coincidence. It falls on the ten-year anniversary of the incident on which his book is based: a school shooting where he was the sole survivor, and his best friend, the gunman. It is an incident to which he owes the success of his adult life, and from which he has never fully recovered. I was very privileged to play Miles’ sister Grace in the small segment of the film we brought to the camera. I’m excited to see where the project goes next.
What advice would you have for aspiring actors/actresses?
Oh god, I’m still an aspiring actor. I need some advice. From my limited experience, I would say the best advice I can give is to stop waiting. Acting is doing, and I spent a lot of energy planning, attempting to time things ‘properly’, and telling myself I wasn’t ready, which were all just excuses for me to not commit fully. Once I jumped in with both feet, everything was fine. But the fear I had to overcome before that moment, it prevented me from starting down this path much sooner. I can’t help but think of all the other incredible opportunities I missed out on because I had convinced myself I wasn’t ready. Everything’s turned out fine though, all things considered. Hindsight is 20/20, all that jazz.
What’s your life like outside of acting?
I’m going to be honest with you, there isn’t a ton outside of acting at the moment. I have a hard time with consistency and remaining focused, so that takes up a lot of my time and energy because I love what I do. Things are starting to balance out again since I began pursuing this a year and a half ago, however. Starting to take a bit more time to incorporate the other things I love doing, reading more books, listening to podcasts, traveling, etc. Balance is hard to achieve.
What is your favourite podcast, book, and movie?
My favourite podcast is Off Camera with Sam Jones. I geek out hard over actors, man.
My favourite books have always been Harry Potter, will always be Harry Potter. I know, typical. I’m long overdue to re-read the series, which used to be an annual thing.
My favourite movie is always changing. Right now I think it’s August: Osage County. I’ve watched it several times since it was released and saw it twice in theatres. It’s so depressing, but I never get tired of it! I might be a masochist…
Let the readers know where to find you online.
You can find me on Instagram at @vdunsmore