Tell us a little bit about yourselves.

We are a five-piece rock’n’roll music machine from Vancouver, British Columbia, Canada. We’ve been a band for 12 years. We have three full-length albums out and a handful of singles. We are held together by duct-tape and friendship and a shared interest in investigating the world of life metaphors found in, on, or around the motorcycle, or vice-versa.

How did you come together to form The Vicious Cycles?

Norman has had a lifelong relationship with the motorcycle…and when I say life long, this guy is a grandfather, so do the math. He has shared his motorcycle love with the world and everyone around him through a long-running greasy moto-fanzine called Motorcycho. That name appears as a song on the new record and became the title of the new album (winning by a hair over “Hotdogs in the City”). His contagious love disease eventually ensnared Billy Bones while in his band Raised by Wolves, who also released a singled called “Motorcycho”. The two became good friends and decided to form a band/motorcycle club based on community and a mutual love of bikes.

A rock’n’roll ratbike of parts. Whatever works and whatever holds it together. Dangerous and fun like a good MacGyver episode.

What can you tell us about your latest single, “High Noon Scramble” and the video behind it? 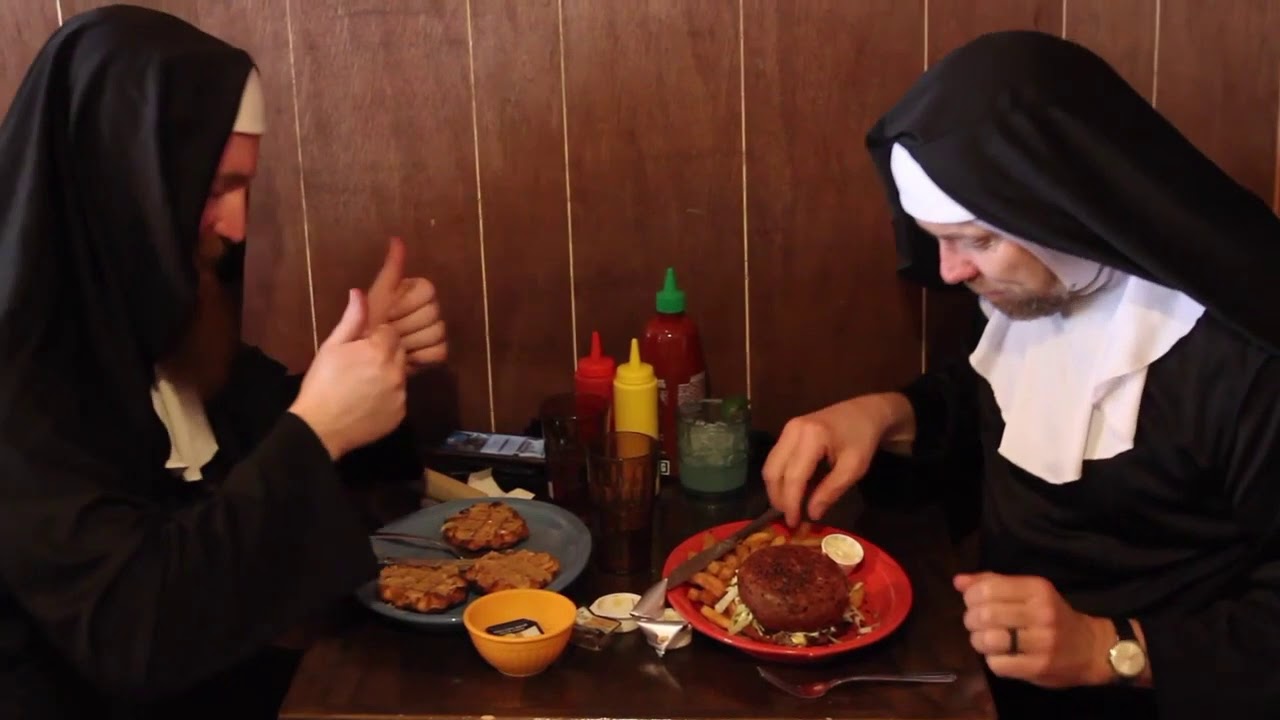 The song and video exist to document an annual motorcycle event put on by the Filth Mode Motorcycle Friends around Hallowe’en every year. It’s held in Richmond, BC on some sand deposits on the edge of the Fraser River in an industrial area run by the Vancouver Port Authority. The events days may be numbered as this piece of land is starting to be used more and more. People dress up and ride and race and jump and crash and celebrate riding together. We thought it was such a cool event so we wrote the song for the record. When the opportunity came to make a couple of videos for the record we thought that unique community microcosm needed some extra spotlights and some video preservation in case its future comes into question. It’s my favourite song on the record.

What can audiences expect from your latest album?

We recorded ‘Motorcycho’ with Jesse Gander at Rain City Recorders and it felt cohesive and quite realized compared to some of our stuff from the past. Many of the songs came together in the last two weeks but sometimes that kind of writing pressure is the better recipe for rock’n’roll. Don’t overthink it. It doesn’t always want thought. Sometimes it just wants energy and spontaneity. Also, Jesse is so good at what he does and we all know him well enough so he can offer constructive feedback without upsetting our fragile rock egos. It was mastered at Rain City as well by Stu McKillop which I highly recommend. Coming in around a ½ hour allowed us to release it as a 12 inch ’45 so it’s loud and punchy with good separation between the instruments. Most often these days I’m disappointed with the volume of new vinyl.

You just finished a live tour! What’s the audience experience like at one of your live shows?

That kind of varies night to night and where we are playing and whether the crowd knows our songs already. If you have to win a crowd over because they’ve not heard the band before it’s a different kind of show. Our favourite shows on this tour have been at motorcycle repair shops. They act as a bottleneck for our demographic so we end up with a lot of people who relate to the lyrics and the energy of the songs.

What’s next for the band?

Next for the band is to film a couple more videos. Most likely for the songs Motorcycho and Dynamite. As a band we would really like to get to Japan so we’re following up on some of the contacts we’ve got from our Pirates Press label mates. We’ve been starting to write for the next record as well.

What advice would you have for aspiring musicians?

Play with people you like and fight off trying to make rock’n’roll your career. It keeps it more pure of heart.

Four of us work in aspects of the music industry outside of the band. Billy Bones has recently started a record pressing plant in Vancouver called Clampdown and Norm has been helping him get going with that. Norm owns and runs a printing shop called Anderson Printing that resides in the same space as Clampdown. Ben runs a record store with his Dad in Vancouver called Neptoon Records. It’s a great community hub of a record shop here in town. Rob (Beardo) is a booking agent for The Feldman Agency and I work for a diamond exploration company.

FYIG Chats With Jordan White of Jane N’ The Jungle