You two have been friends since childhood. How did you meet?

We met in elementary school but became much closer in 6th grade once we knew we were the only two enrolled at PSNM high school. We wanted to make sure we were going to have each other’s backs in this new school!

What prompted you two to start Heartstreets?

It happened very naturally, we were just starting to make songs strictly for fun but our friend Nathan pushed us to record one and it all started there. At one point we had 4 tracks and Nate and Andre (who had produced them) were like “You have an EP now, you have to put it out!”. And there Heartstreets was born (not the original name though haha!)

How much easier is it to write music with someone you’re so close to?

The easiest. We know exactly what we mean or what we’re trying to convey most of the time. It’s pretty awesome. We always let ourselves go and embrace all the creativity that comes to us.

It’s not our favourite question because we find it hard to define our own sound! The influences come from old school hip-hop, R&B and all the divas that come with, pure gritty rap and the early 2000’s “Big Shiny Tunes” compilations.

How have you evolved since your first EP, “You and I”?

Well, we finally released our first album this year, after 10 years of being a part of this project. It meant a great deal for us and we are so proud of the result. We’ve always tried to push boundaries when it comes to our music and we love working with different artists which we did on the album. Our sound will always evolve as it is not restricted to one specific creative “box” but rather a large creative expand.

Your latest album was released this past February, but you’ve already begun revamping some of these tracks and releasing them in 3-song collections. What went into this decision and how do these tracks differ from the originals? 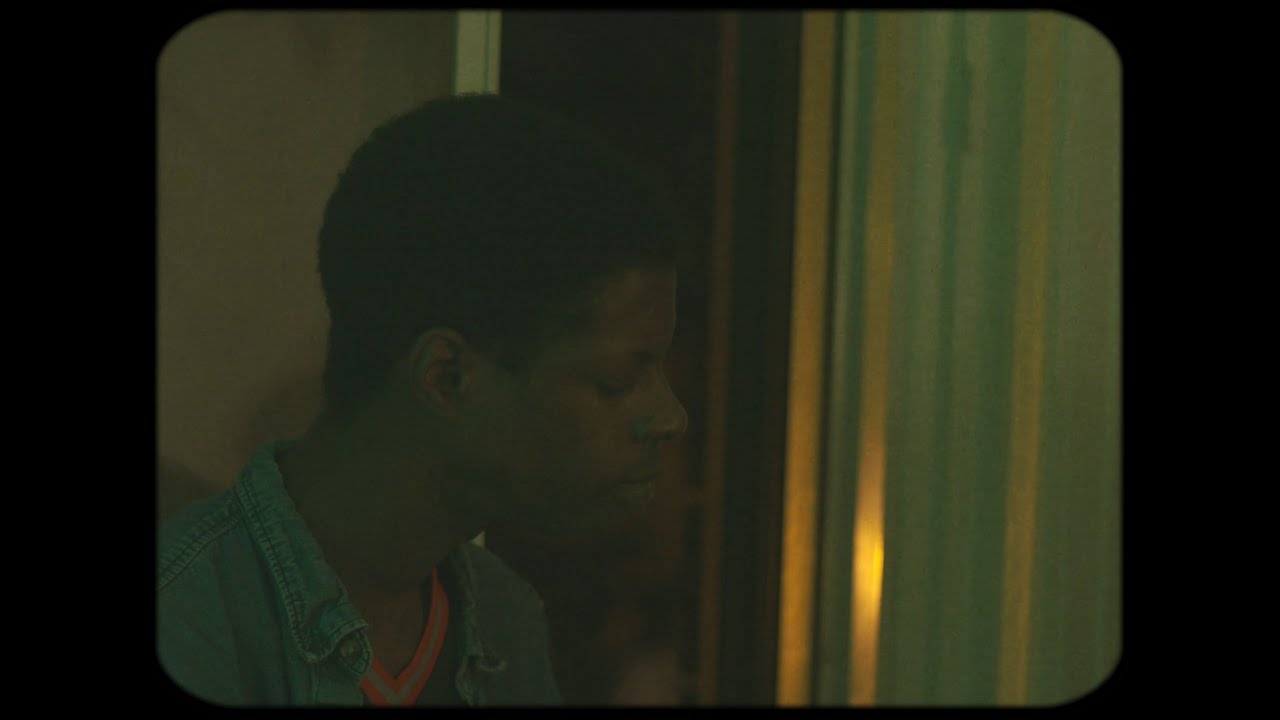 At first, we wanted to push our focus track “Good Thing” ft. A-SHO and rework the song with our friend and producer RYAN Playground. We enjoyed the process so much that we decided we should do it for all our songs and give a second life to the album that way. All the structures and melodies were put aside and rebuilt with new producers and artists. Of course, some of them kept more of the original feel, but the idea wasn’t to make “remixes” but more or less a new song with the original content and document it all. 🙂

What’s next for Heartstreets in 2020?

We’re planning on doing a lot of shows in 2020 as well as a lot of studio time working on some new material! We’ll also have a little surprise to celebrate the 1st year anniversary of our album Why Make Sense.

What advice would you have for aspiring music artists?

The ride won’t be perfect as nothing is in life, but keep holding on to your dreams and stay 100% real in everything that you do.

There’s more music haha! We keep ourselves busy with other musical projects and love to spend time with our friends and family. 🙂