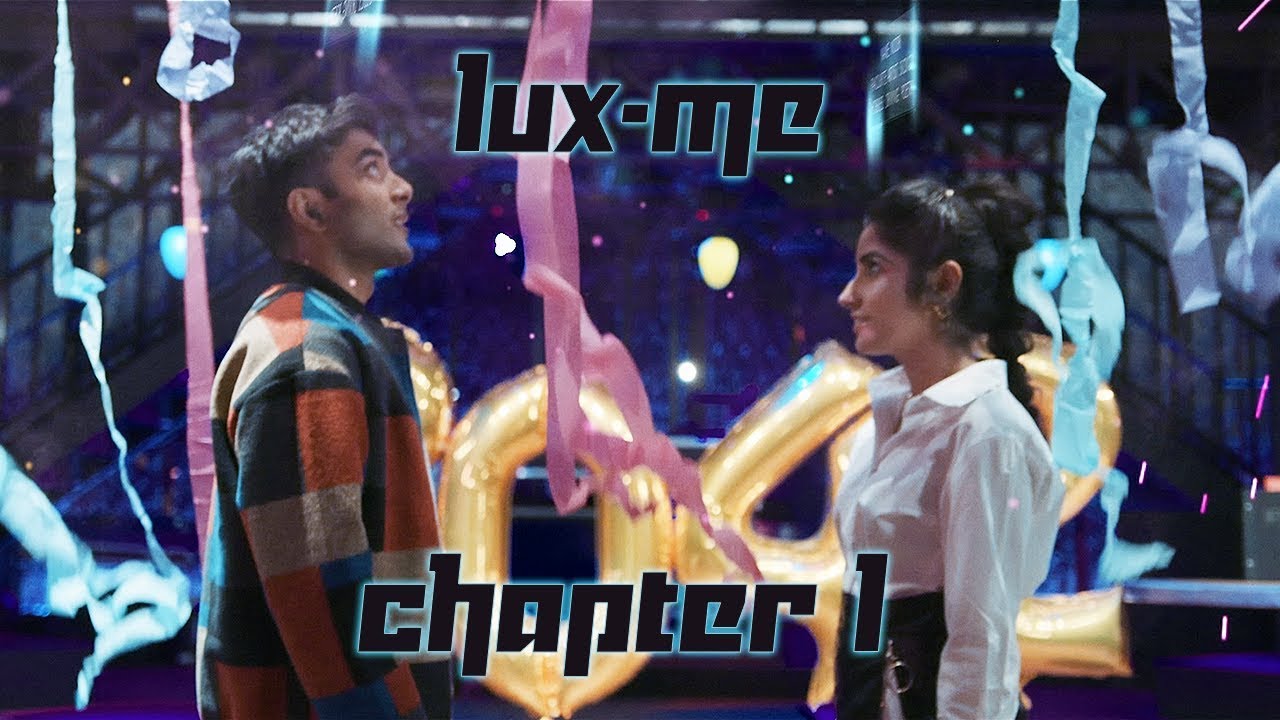 What advice would you have for aspiring actors/actresses?
Have faith in yourself. It’s a tough business filled with rejection, so treat booking the role like a bonus. Your job is to audition well, build solid relationships with casting directors, train and get better at acting. Also, create your own content or team up with other filmmakers to do so. Control the controllable and leave the rest to the universe.
What’s your life like off-set?
Studying acting, I’m always in class or training. Rehearsing for theater projects. I also love producing content with my fellow filmmakers. Outside of that, I love playing and watching sports like ice hockey and basketball. I read a lot and I also love going to the gym. It gets me out of my head and is very meditative.
Let the readers know where to find you online.
Follow me on Instagram & Twitter: @p_akilla