I’m an independent singer-songwriter who enjoys reading, hiking/camping, and playing running charades and board games when I’m not doing all the things with my music.

How have you evolved since your first full-length album, “The Left Atrium”?

I’ve done a lot more collaboration since the first album and I think that has taught me a lot. I used to be scared of co-writing but now I love it! It’s wonderful to have someone else to talk things out with and add melodies or chords I wouldn’t have thought of. I did a lot of fun, experimental sounds and stuff on the first album because we had a lot more time than I have had in my more recent recordings and I really want to get back to that. I envy people who have their own studio and skills to record themselves for that reason. That’s one of my goals.

What can you tell us about your latest single, “That Siren, Hope”? 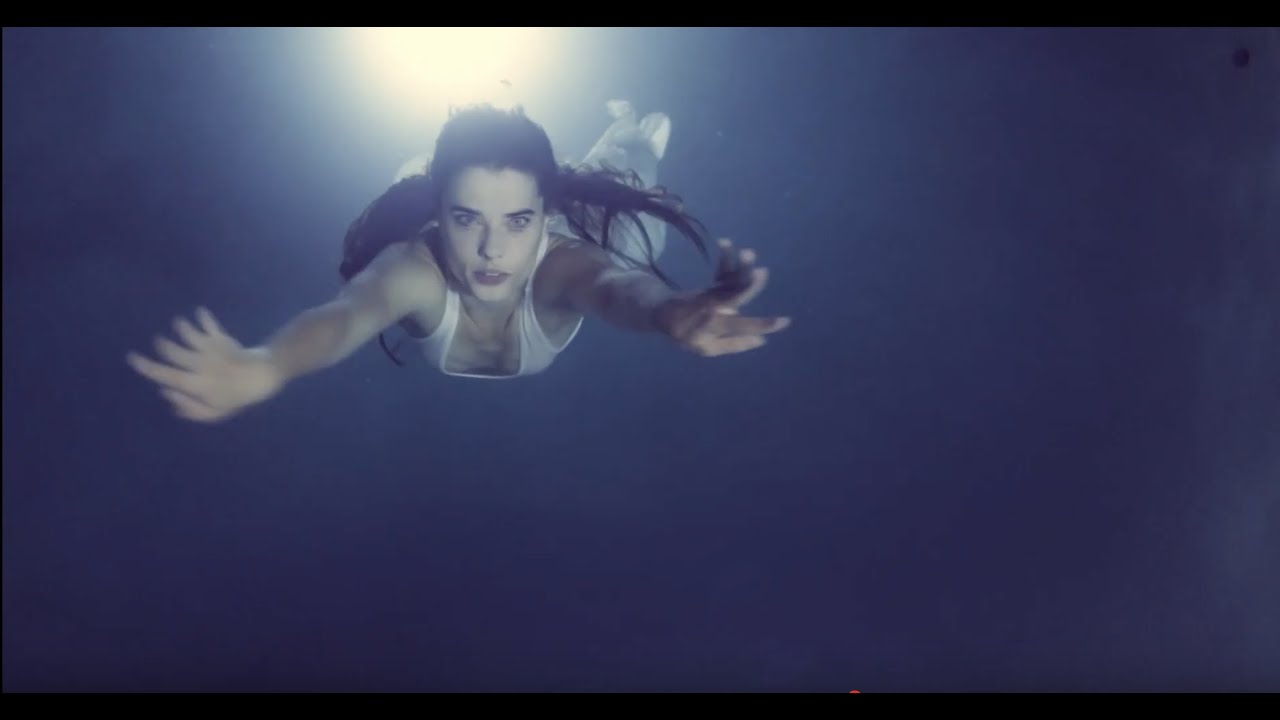 “That Siren, Hope” came out of a time when I had experienced a lot of disappointment and was feeling like hope was actually like a mythical Siren that looks good and sings songs luring you toward the rocks where you crash and drown. “I thought that shine was a lighthouse, but it was just that siren, Hope” was the lyric I had rolling around in my head for a while and was the seed for the whole song. I added a lot of imagery of the ocean-inspired by Northern California/Big Sur area that doubled as a metaphor for some of the almost loves and losses that contributed to that feeling. I think it is a relatable feeling and it’s not necessary for songs to be well adjusted – they can be a specific feeling and moment in time. But I do insert a little bit of stubborn hope in the bridge with a statement that even though I’ve been burned, I’m going to keep trying and hoping for love “you keep singing and I’ll be the dancer”

You’re releasing an EP of the same name. What can audiences expect from that set of songs?

Those 6 songs came from a similar place as described above – wanting to avoid the pain and frustration of heartbreak with “I Hope I Never Fall In Love Again” coming out of that darkness a bit in “Brighter Blue” dealing with the fallout of taking another chance that ended in disappointment with “That Siren, Hope” and “If I Can’t Have What I Want” then feeling a sense of strength in spite of it in “Ghost” and finally a melancholy but comforting stripped down “Misplaced Hope” that acknowledges the pain and sadness but tells the listener (and myself) not to fear because hope isn’t lost, it’s just misplaced. Meaning that just because you are not yet getting what you want, it doesn’t mean the bigger desire isn’t possible, you just placed your hope in a specific thing that wasn’t for you or at least not now.

Do you have any tours coming up? What’s the audience experience like at one of your live shows?

I completed a tour to all 50 states last year and I’m currently on a little tour as I type this in Austin where I played last night. I’m headed to Houston and then back to Northern California and up the west coast.

This latest album debuted on the Billboard Top Current Albums chart which is a big step for me as a totally independent artist and I’m hoping that will open some doors to getting more representation and to get on tours opening for bigger artists this year.

Do it as much as you can. Write a lot – you have to get the sludge out of the faucet before the good stuff starts to come out. If you’re doing the performing thing, perform as much as you can to practice your craft of playing and singing of course but also how you interact with the audience. I have done a lot of live streaming over the past few years and its made a huge positive difference because I know how to deal with distractions, I’ve expanded my audience, and I perform all the time so that when there is a big show, I’m not as nervous.

As an indie artist, there isn’t a ton of my life that isn’t about the pursuit of my career at this point but amongst that, it’s mostly what I said above. I love spending time with my friends and family, doing outdoor things as well as playing games, reading, supporting my friends in their artistic endeavors (Most of them are in the film and music industry) I love getting to visit new places and luckily, I can do that as part of my career.

Please follow me and save, playlist, share, and play my music on repeat on Spotify! Streaming seriously can make an artist and it’s practically free! Just search for Kris Angelis. Thank you!