Welcome back to FYIG! What have you been up to since we last spoke in November?

So nice to be back! I’ve been pretty busy since November, mainly writing, recording, and working on some really exciting projects! I’ve also been making some really great connections with other artists and creatives, and I’m so excited to share this new work with my listeners.

You wrote over 600 songs as a teenager. How many of those eventually made it to audiences? 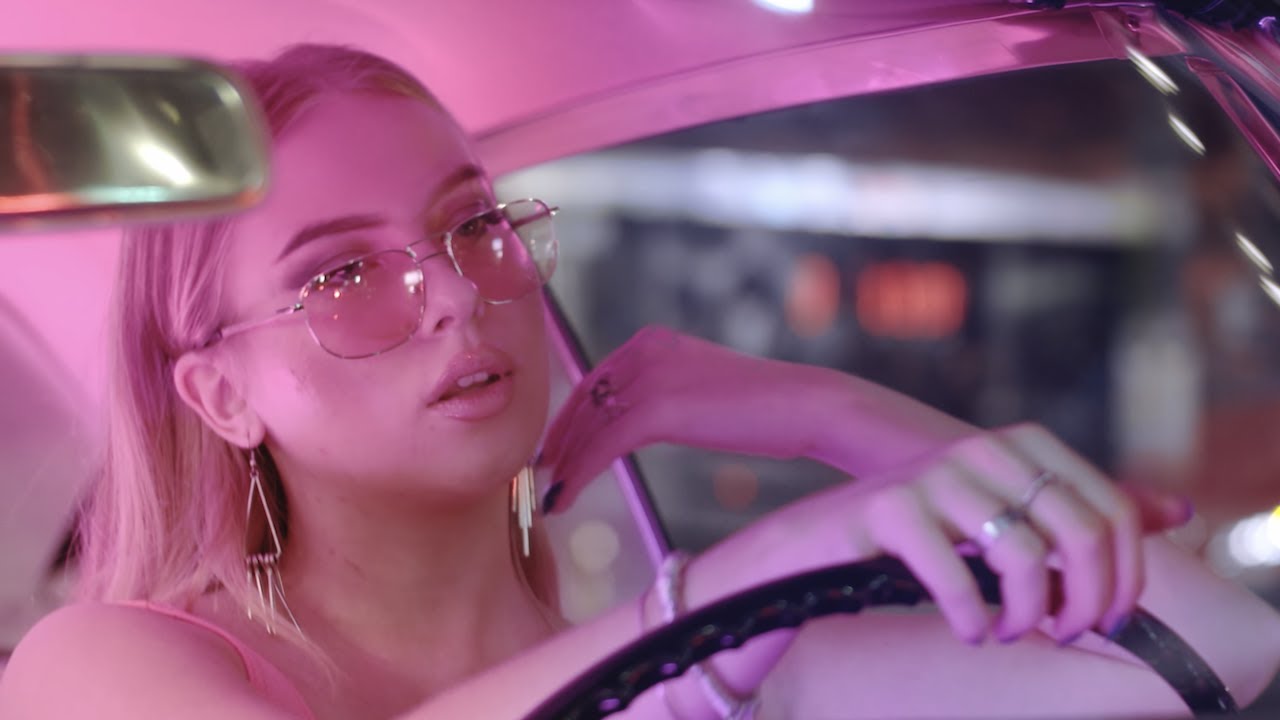 I’ve performed a pretty large number of my songs to live audiences, but I have a great deal still queued up to be recorded and released. For me, it’s all about the timing of which songs might resonate with people before they’re released, or which I might be personally really attached to at the moment. While I only started releasing songs recently, the live music scene really helped me gauge which songs people liked, and there are actually some new songs coming out which have become “fan favourites” throughout my live shows. The most exciting thing about being an artist is knowing that there are so many songs that I can start familiarizing myself with again, and eventually sharing them with my audience!

You won Mississauga Music’s Best New Solo Artist and Dropout Entertainment’s winner of the Best Pop Video of 2020. What was it like to receive that recognition for all your hard work?

Being recognized for my work is extremely reassuring. Writing and performing my music is how I make sense of the world, and I honestly cannot imagine doing anything else. That being said, it’s a really competitive and hard industry to be a part of, and it’s easy to fall into patterns of self-doubt and discouragement. I have a really supportive local community and their consistent encouragement, paired with the awards I’ve been awarded by them or won with their help is often what gets me through days where I start wavering from my passion. To be completely honest, all the hard work is worth it for my self-fulfillment, but seeing my community and audience support my endeavours is that extra push I need on days when I’m feeling sad or unmotivated.

Tell us about your latest single, “Gambler”. 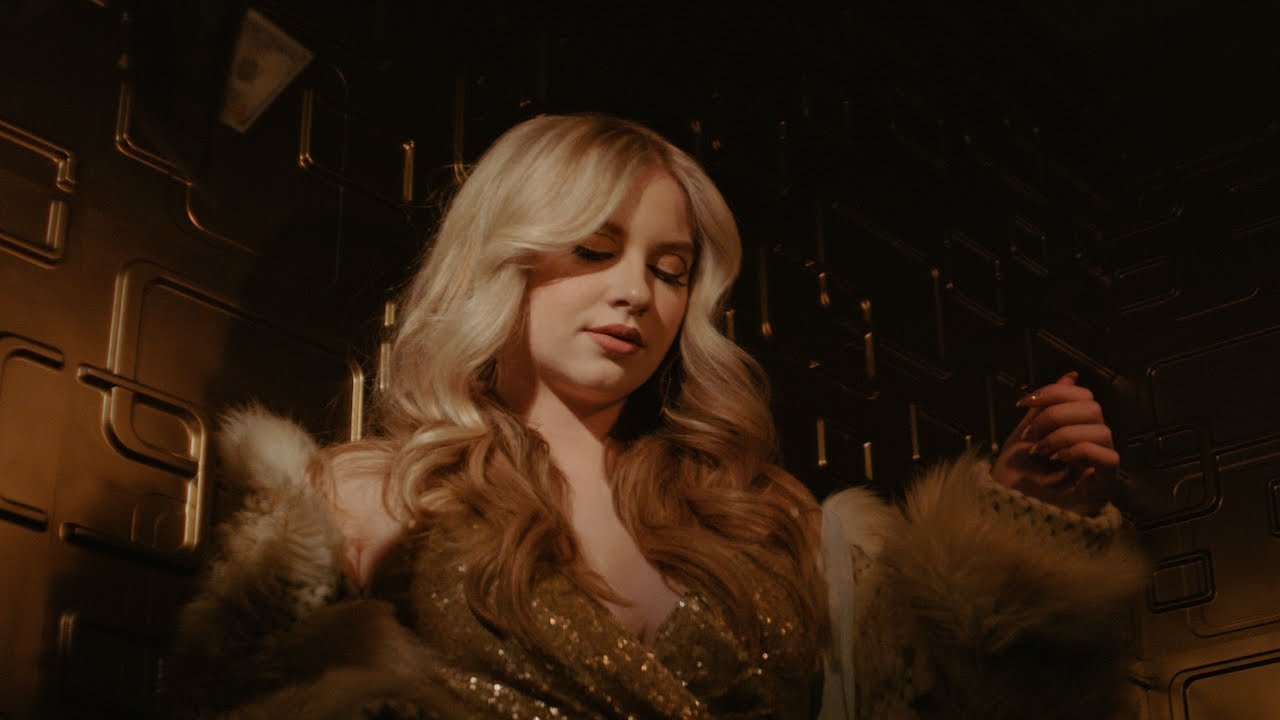 “Gambler” is a song I’m really proud of. It started off as a ballad that I wrote at my piano about a year ago, and then as I worked on the song with my producer Trevor James Anderson, it became this disco-pop anthem that highlighted the song’s message even more. For me, “Gambler” is a nostalgic song, and not only because of the vintage synths that inspired it. The lyrics themselves tell a story of a passionate relationship that’s been lost, and sort of reflect on the feelings of foolishness after something doesn’t end the way you expected. It’s such a fun song for me, but the way that both the music and the lyrics work together to create a deep meaning for the song makes me so proud of it.

How did TikTok star @katamogz appearing in the music video come about?

Katarina Mogus (@katamogz) and I have known each other for a pretty long time. We grew up in the same community, and she is one of the kindest and most hardworking people I know! She’s always supported my music, and I’m such a big fan of the work she does on TikTok and elsewhere. When I was planning the roles for the video, she seemed like a natural choice. With her ability to feel natural in front of the camera, and just the positivity she exudes on set, I was so happy to work on this project with her.

What can audiences expect from the songs you’ll be releasing in the coming months expanding on the relationship presented in, “Gambler”?

In the coming months, audiences can come to expect a pretty complex story that reflects on really fiery and sometimes risky decisions made in love. “Gambler” starts this off by introducing this theme of nostalgia or longing, but my next single “One Night Stand” will reveal what the longing is for. Over the next year, all of these songs centre around a single narrative, exploring the progression of romantic feelings and eventual guilt of certain decisions. This story that I’m highlighting in these next few songs is super intriguing and personal, and I can’t wait for my audience to reveal each detail with every new release.

What else do you have coming up? Any plans for live shows?

I’m working on so much new music to be released very soon, and I am so excited about that! Going into the studio has been so fun, and I always feel really creative there. In terms of live shows, I’ll be doing some livestream concerts and I’ll also be participating in Rock the Coliseum, an indie music festival in Mississauga, which will be conducted virtually this year. I always post about what’s new on social media, so feel free to catch up with me on there to see what’s new!