Los Angeles, CA (August 17, 2021) – Today, SQUARE ENIX® announced that Marvel’s Avengers Expansion: Black Panther – War for Wakanda is now available as a free update to all owners of the core game. In addition to adding Black Panther, the ninth playable Super Hero for the game, the War for Wakanda Expansion also brings with it two new villains, a brand-new environment to explore, new enemies, the Birnin Zana Outpost, new solo or multiplayer Drop Zone and Threat Sector missions and more, adding the most content to Marvel’s Avengers since the game’s launch.

“The War for Wakanda Expansion is the biggest and best update we’ve ever made to Marvel’s Avengers,” said Scot Amos, Co-Head of Studio at Crystal Dynamics. “We’re proud to be able to deliver all this new content for free for everyone who owns the game. Combined with the new features we’ve added and improvements we’ve made since launch, there’s never been a better time to be a Marvel’s Avengers player.” 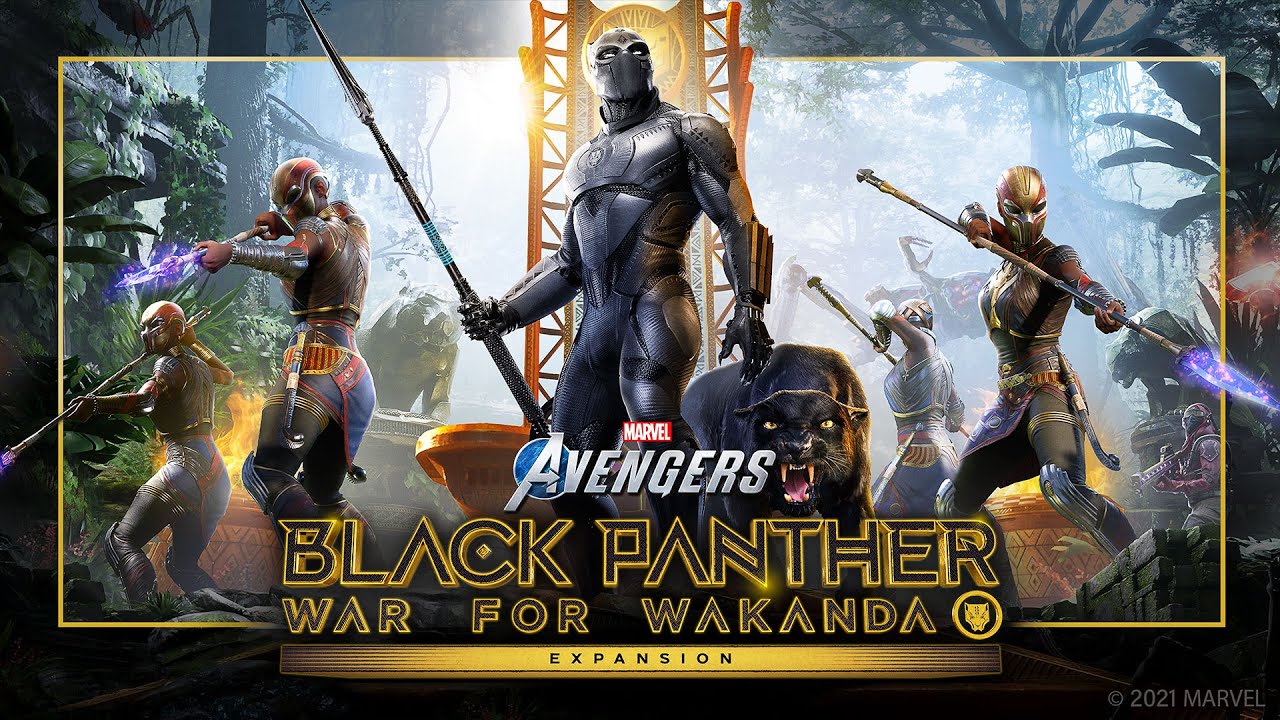 The War for Wakanda Expansion adds to a game already packed with content, continuing the story begun at launch with the ‘Reassemble’ story campaign, and continued through the ongoing Avengers Initiative content. Marvel’s Avengers now offers several campaigns, nine playable heroes, and endless multiplayer co-op action for up to four players.